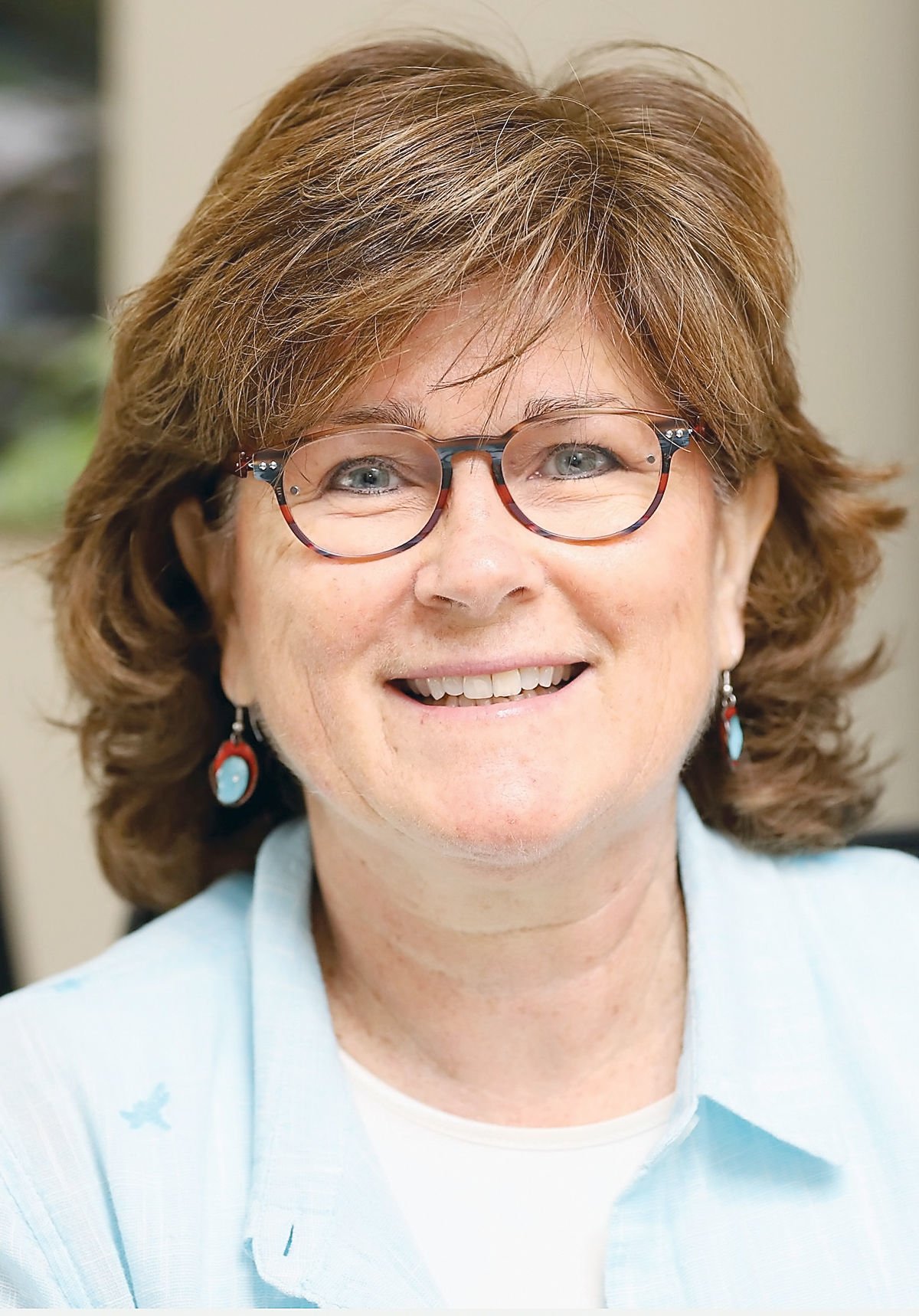 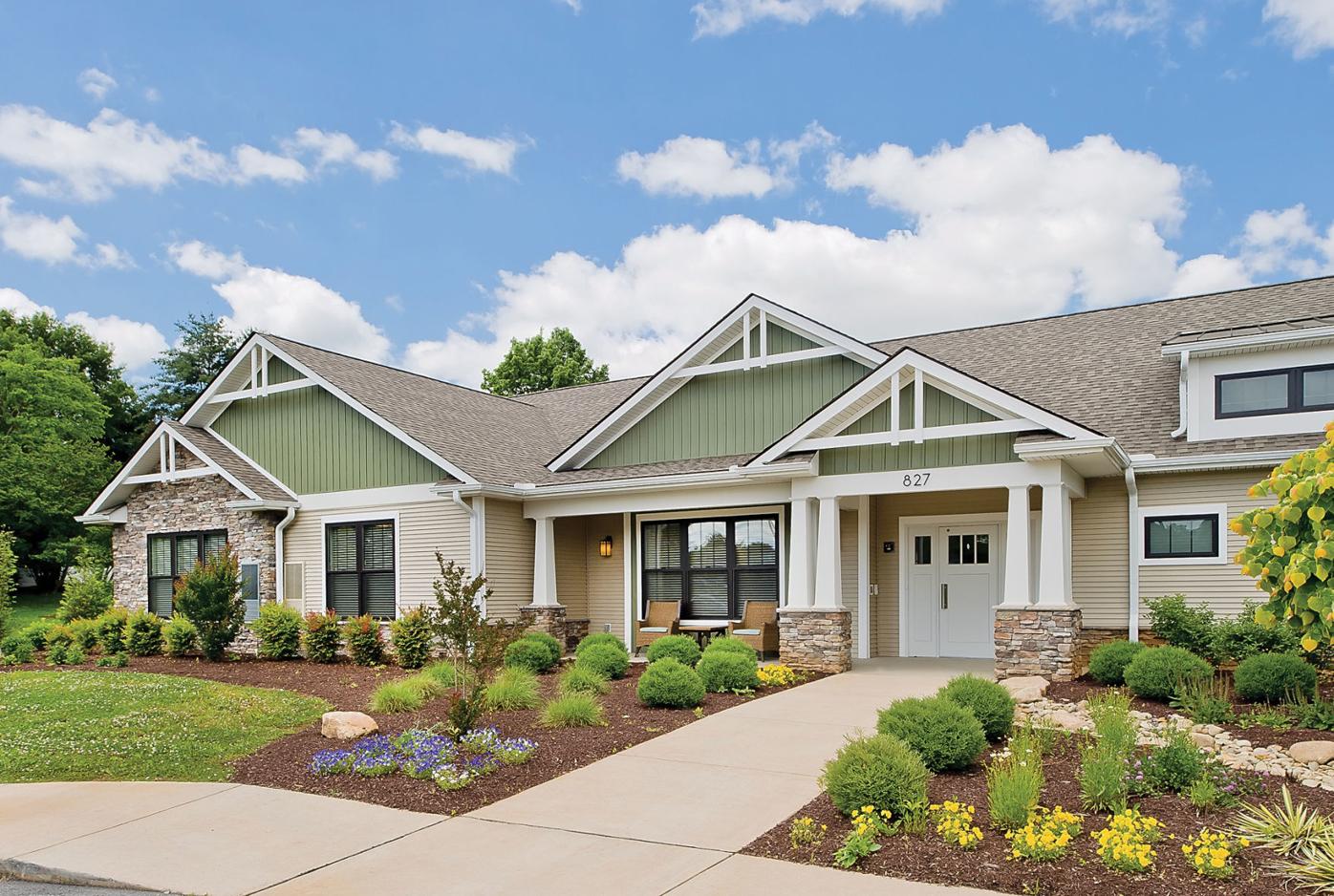 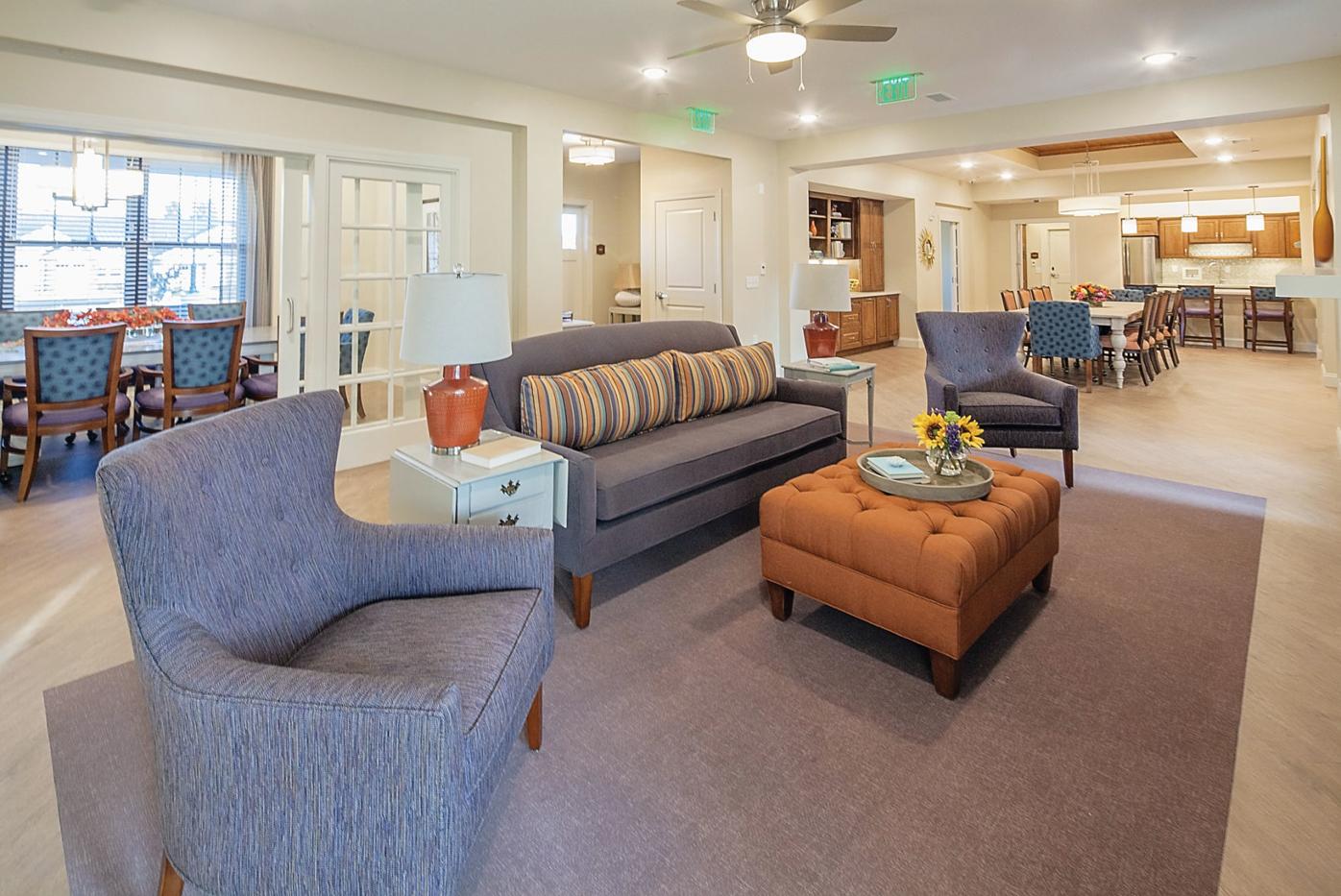 The interior of Asbury Place's memory care facilities are made to be more homelike.

The interior of Asbury Place's memory care facilities are made to be more homelike.

When Carla Rafferty talks about the Reflections Memory Care Program she oversees at Asbury Place in Maryville, she talks about the residents. Their needs. Their cares. Their families.

Rafferty, as assisted living administrator at the continuing care retirement community, she has to focus on the big picture. Caring for people dealing with the physical demands of aging is a big job. But dealing with cognitive challenges is a subtle one.

That could be the biggest reason she was honored in August with the LeadingAge Tennessee 2019 Innovation Award. Words read at the presentation gave reasons for the honor, acknowledging that Rafferty is successful at what she does, explaining why in broad strokes.

“Carla is responsible for the development of our Memory Care Program. This program is committed to providing a safe and nurturing environment where residents living with Alzheimer’s disease and other types of dementia can thrive and share a positive life experience.”

The words that followed hit on the crux: “Carla built our program from scratch … .”

Days later Rafferty reflected on how the program started. It was recognition that dementia was affecting more and more families as Blount County is a growing retirement community.

“There was an awareness that we had a situation where our Legacy Assisted Living wasn’t serving our residents with dementia as well as it could,” Rafferty said.

Part of that awareness was the realization that some activities that encouraged seniors to be more engaged in life weren’t always appropriate. Traditional care still could be effective, but not for a growing number of residents.

“We saw a need to add an element to our existing assisted living that provided more security and a little bit more focused care,” Rafferty said.

Not just in structure but in staff. A year and a half ago, Asbury opened its new household-style memory care residences.

“The staff in our memory care all have been specifically trained to treat folks with dementia. I say treat: I think the better words would be care for or assist with,” she said.

“One of the things that we really try to do, too, is to create a language where we’re talking about a situation not so much from a clinical standpoint but more from a homelike environment. How would you talk about the resident at home? What can we create that’s a more homelike environment for them?”

The idea was to create a comfortable space, a place where residents would be less likely to encounter the challenges of dementia.

“Our Legacy Assisted Living is active, vibrant, as you can tell when you’re there. There’s stuff going on,” Rafferty said.

But at Asbury Place’s new memory care residences, there’s not so much going on. It’s more relaxed. More like home.

“You’re going to find here as you go in, it’s quieter, less stimulating. It’s a little bit more purposeful in the way that we care for these residents,” Rafferty said as she led the way to the long-term memory care facility.

The difference is noticeable when walking up to the three memory care residences, each with 22 apartments. The buildings look more residential and less institutional.

Little touches catch attention. Like the button to ring a doorbell to gain entry, alerting staff to open the door. Inside looks less like a lobby, more like a living room complete with couches and easy chairs. Above the fireplace a big-screen TV has on a rerun of “The Andy Griffith Show,” a familiar memory.

A kitchen/dining area is open to the main room with chairs around the dining table all occupied. Staff members lead residents in singing familiar hymns.

“When you walk in, you walk into a den, you smell the food cooking. It’s a home,” Rafferty said.

Next to the apartment doors down the hall are memory boxes displaying personal items family members have brought for their loves ones to see as they return to their rooms. A better memory trigger than just a number on a door.

A snippet of music, like a ringtone for a cellphone, breaks the silence in the hall. It’s a signal that an activity is about to begin. The music is less institutional than an intercom announcement broadcast through the building. Like the doorbell and the kitchen, it’s something more like home.

Dining at the table

Even Rafferty has been surprised at how much small touches are appreciated, especially ones that evoke familiar memories.

“They live here. This is their home. We come to work in their home and respect that,” she said.

Staff recently interviewed families with relatives under Asbury’s memory facilities care. They wanted families to talk about their experiences, to tell how they feel.

“A couple of the families commented the greatest thing of all is that the residents sit around the dining room table for meals. Something we thought was a logical thing to do.”

The families thought so, too.

“That socialization, just being able to be around the dinner table. Being able to sit and visit and linger as long as they wanted because there’s not that task-driven day where we’ve got to hurry up and get all this stuff done. Just letting the flow of the day be dictated by the residents,” Rafferty said.

Is that such a little thing? Or maybe something big enough to earn an Excellence in Innovation Award. LeadingAge Tennessee thought so.