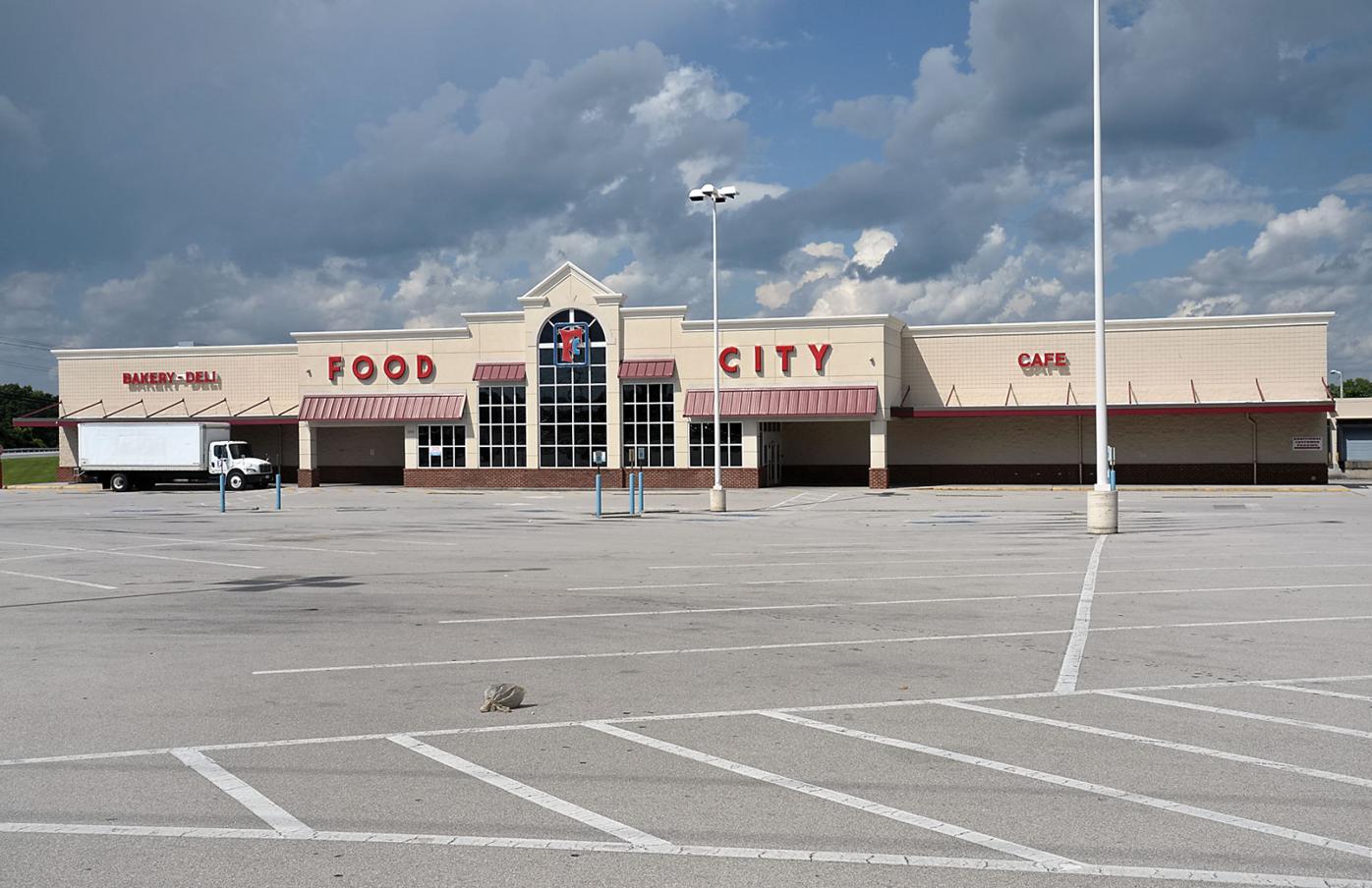 The old Food City building on West Broadway Avenue in Maryville is where KARM Stores is set to slowly move in. Store representatives say they’ll use the building for storage, a pop-up store and possibly a long-term store at some point. 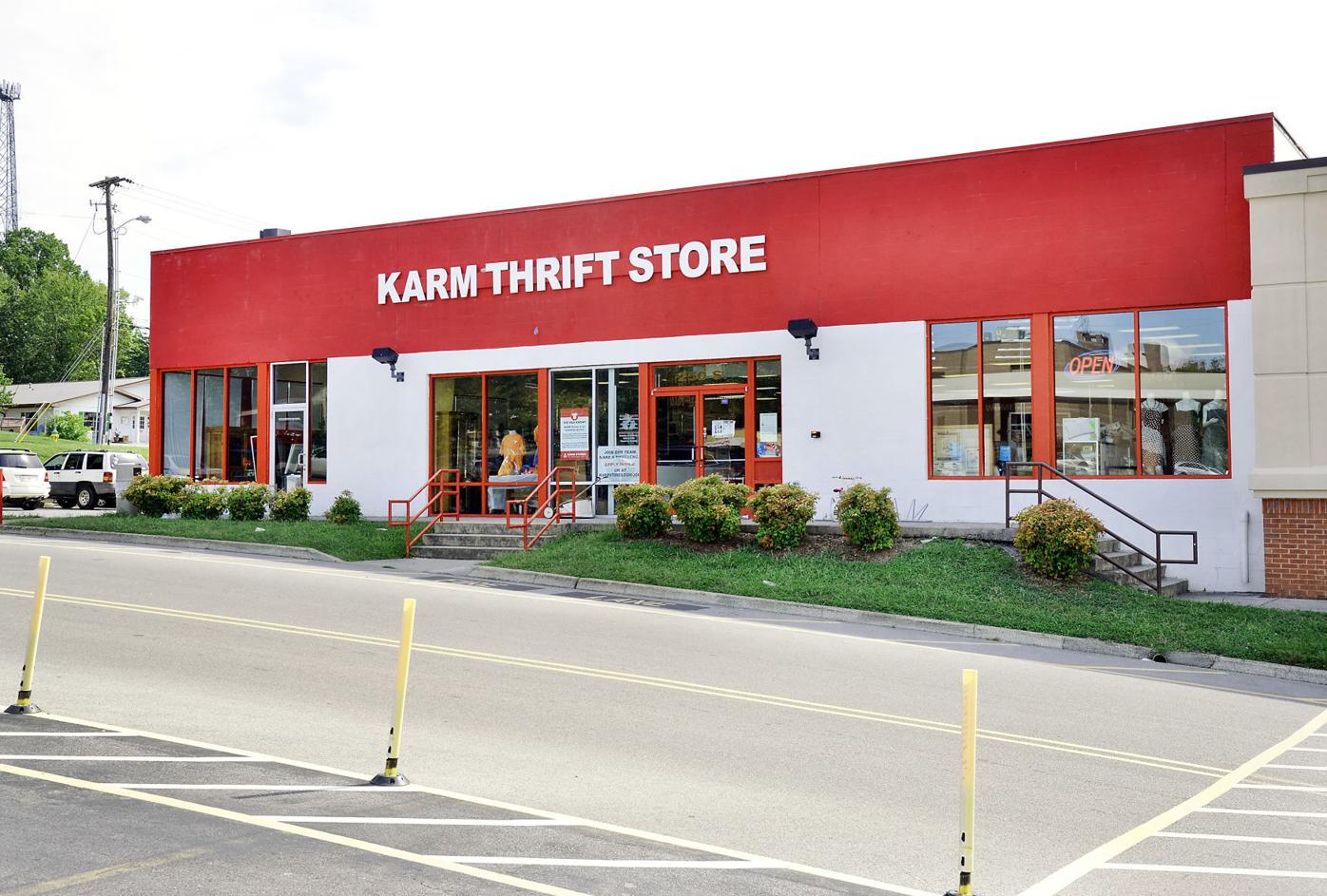 The Knox Area Rescue Ministries Stores thrift shop is on Hall Road in Alcoa. It will continue operating even though the nonprofit is set to use the old Food City building in Maryville for storage of donated items and possibly another store in the future.

The old Food City building on West Broadway Avenue in Maryville is where KARM Stores is set to slowly move in. Store representatives say they’ll use the building for storage, a pop-up store and possibly a long-term store at some point.

The Knox Area Rescue Ministries Stores thrift shop is on Hall Road in Alcoa. It will continue operating even though the nonprofit is set to use the old Food City building in Maryville for storage of donated items and possibly another store in the future.

The Knox Area Rescue Ministry has been doing some thrifting of its own in Maryville.

After an influx of giving over the past few months, the nonprofit “thrift store with a mission” is expanding its operations in Blount by finding a new use for the old Food City building at 1610 W. Broadway Ave., where it’s already started moving in.

It won’t be a storefront thrift operation like the KARM at 250 S. Hall Road in Alcoa — at least not at the outset, KARM Director of Partner Engagement Evan Crass said Wednesday.

“I don’t know when we’ll actually be opening to the public,” Crass said. “We’re already receiving — a least in a limited case — donations at that location.”

He said KARM was excited about creating a new location that will start as what he termed a “pop-up store, not necessarily a long-term deal.”

But that’s the plan down the road, Crass said: It could become another full-fledged thrift store, joining more than 20 others in East Tennessee.

Depending on how the community responds to the move during the pandemic, leaders will make that decision later on, he said.

But the need to serve whom Crass called “guests” is evident in the county.

“Blount County actually is either the No. 2 or No. 3 county after Knox where people are coming that are in need and finding services at KARM,” he said. “When we find that there’s a large group of people that need services, it allows us to say, ‘How can we connect into that community in a more intentional way?’”

KARM does that not just by directing thrift shop revenue toward ministry efforts, but it also partners with local churches. One of those is Fairview United Methodist, and Crass said the organization is happy about getting a location closer to the Old Niles Ferry Road church.

“We have had tons of donations from people connected to that church,” he explained. “But it is not right around the corner from our Alcoa location. (The new location) is much closer and since it is right around the corner, we get not only the people we’ve always had, but now we get to take it up to the next level.”

The next level is already happening to KARM stores in many ways. Crass said the amount of donations during the coronavirus have been “through the roof.”

“One of the reasons we’re even pursuing this new Maryville location is because we just needed the space to hold all of this stuff,” he said.

That’s why the space that used to be a grocery store is transforming into a storage floor.

KARM approached this dilemma by hosting a volunteer event in Knoxville called “Sorta-Palooza” with a big open-air tent and physical distancing and a lot of organizing. Today, Aug. 13, through Friday will be the last three days of that event, and Crass said there’s still a lot of donated stuff to sort.

But efforts like this are helping KARM move toward using the new location, he said.

The organization will sublease the building from Food City, whose own lease will not be up for several years. The property is owned by Knoxville-based White Realty Inc., and Crass said KARM hopes to take over the lease down the road.

“Who knows where it may go,” he added. “Just like everyone else, we’re taking it a day at a time, but we see this as taking a first step.”