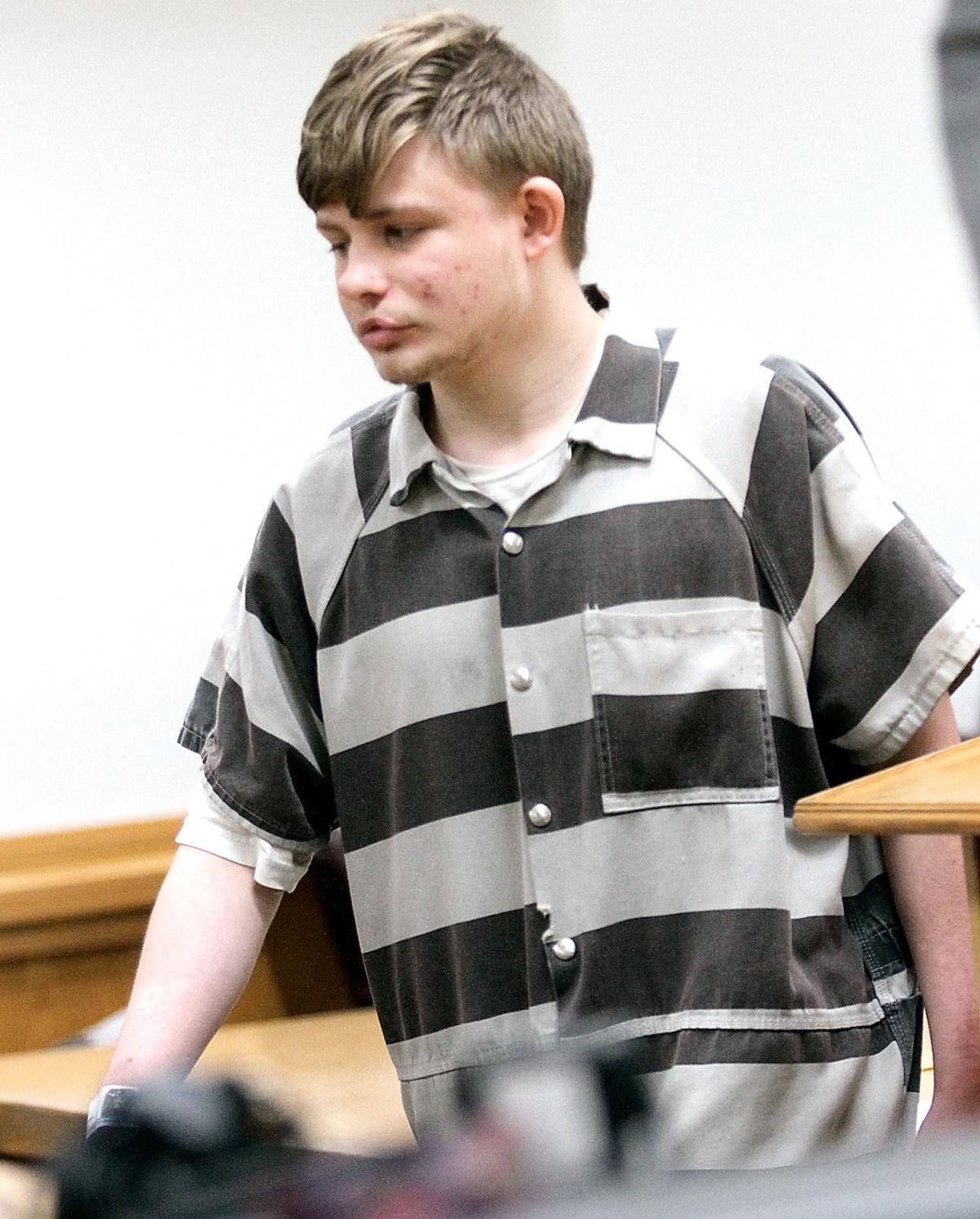 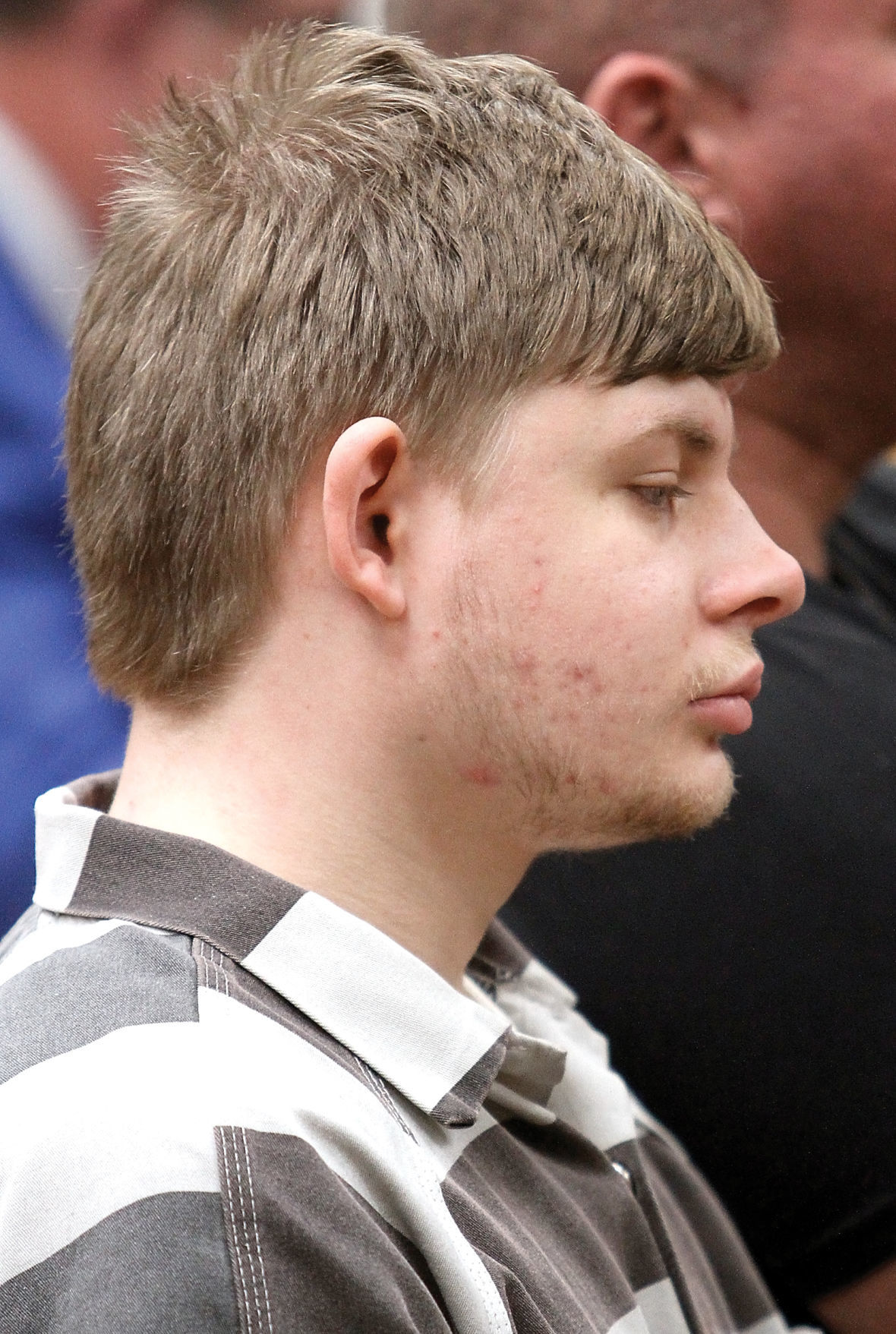 An 18-year-old Maryville man accused of aggravated burglary was released from jail Tuesday after appearing in Blount County General Sessions Court. He was placed under house arrest until his next hearing at 9 a.m. Feb. 4.

As part of his release agreement, Carson Beckett Mahler, will be monitored by GPS, and only will be allowed to leave his parent’s home to see his lawyer, visit the Blount County pretrial release office or to attend court.

“You are going to be released on your own recognizance, but you are not out here to just run around wild as the March hare young man, do you understand that,” Blount County General Sessions Judge Robert L. Headrick said.

Mahler was arrested after police found him near a home on Walnut Street where a shooting incident had occurred on Dec. 30, 2019, Maryville Police Department Chief Tony Crisp told the Daily Times.

He was being held on a $50,000 bond pending the court hearing Tuesday morning.

On Dec. 30, a 22-year-old homeowner reported he saw a person with a black hoodie and gun standing outside the house near a window. The homeowner fired one shot, but did not strike the individual, who fled.

It was the second shooting incident reported at the residence. In the first shooting, four shots were fired into the home at approximately 7 a.m. Dec. 28, 2019.

Following the second shooting, Maryville Police officers arrested two suspects after finding them in a van a couple of blocks away a few hours after the incident was reported, and one individual matched the homeowner’s description of the person, Crisp said.

Along with Mahler, Maryville police arrested a 16-year-old boy on Dec. 30. Police are not releasing his name.

The juvenile also was charged with unlawful consumption of alcohol.

The 18-year-old defendant did not enter a plea at his first court hearing. As part of Mahler’s house-arrest agreement, he is not allowed to have any contact with his co-defendant, or the two victims in the case.

Mahler arrived in court from the Blount County jail, and was shackled by leg irons and was wearing black and white striped jail clothes.

“Mr. Mahler there are certain requirements placed upon you that you will comply with; if you do, you will remain out of custody,” Headrick said. “You step sideways on one thing, Mr. Mahler, you will find yourself back in that outfit, and you will remain (in jail) until this matter concludes.”

Headrick prohibited Mahler from using the internet and social media — unless it is for seeking employment.

The judge asked if the defendant had any questions about house arrest.

Mahler inquired if text messaging counted as a form of social media.

Headrick responded that was not the right thing to be worried about.

“Your little phone, you better get rid of it Mr. Mahler, you understand me,” Headrick said with a raised voice. “There is not a person in the world you need to be texting. ... Mr. Mahler, I’m not hopeful for you if that’s the first question that you pop out of your mouth about who you’re going to text.”