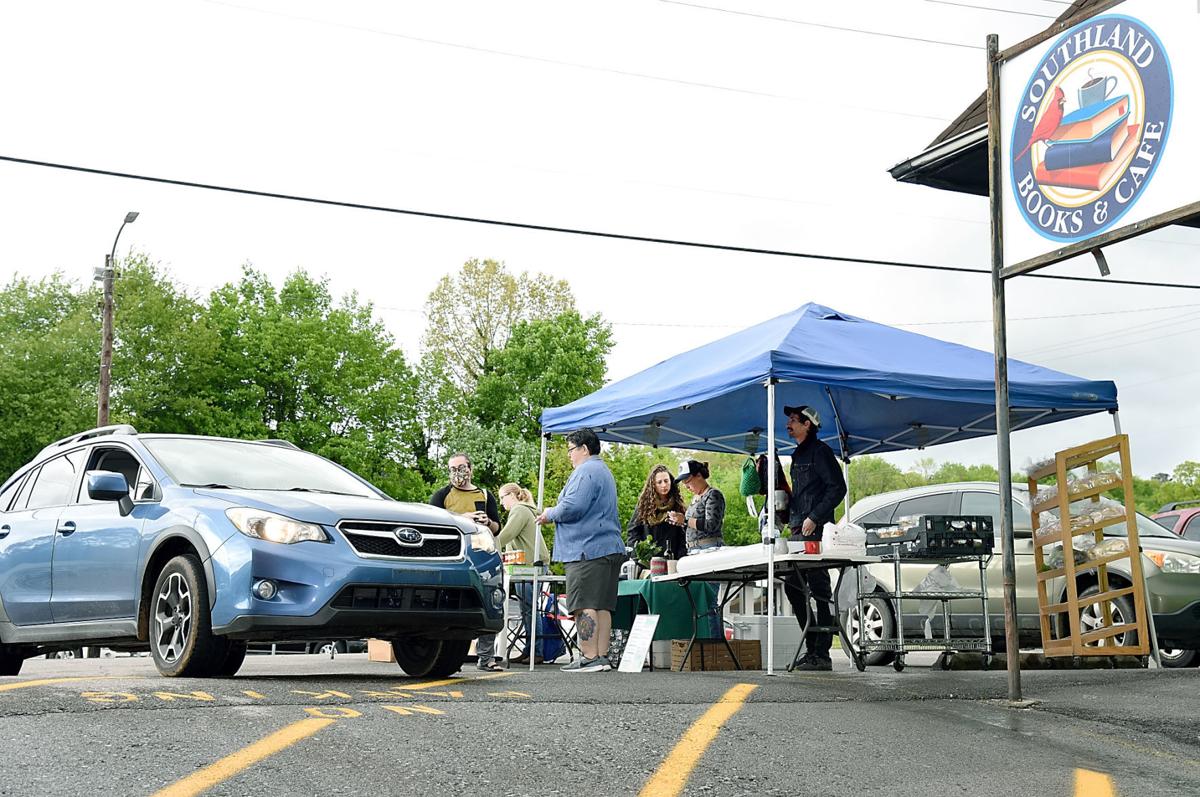 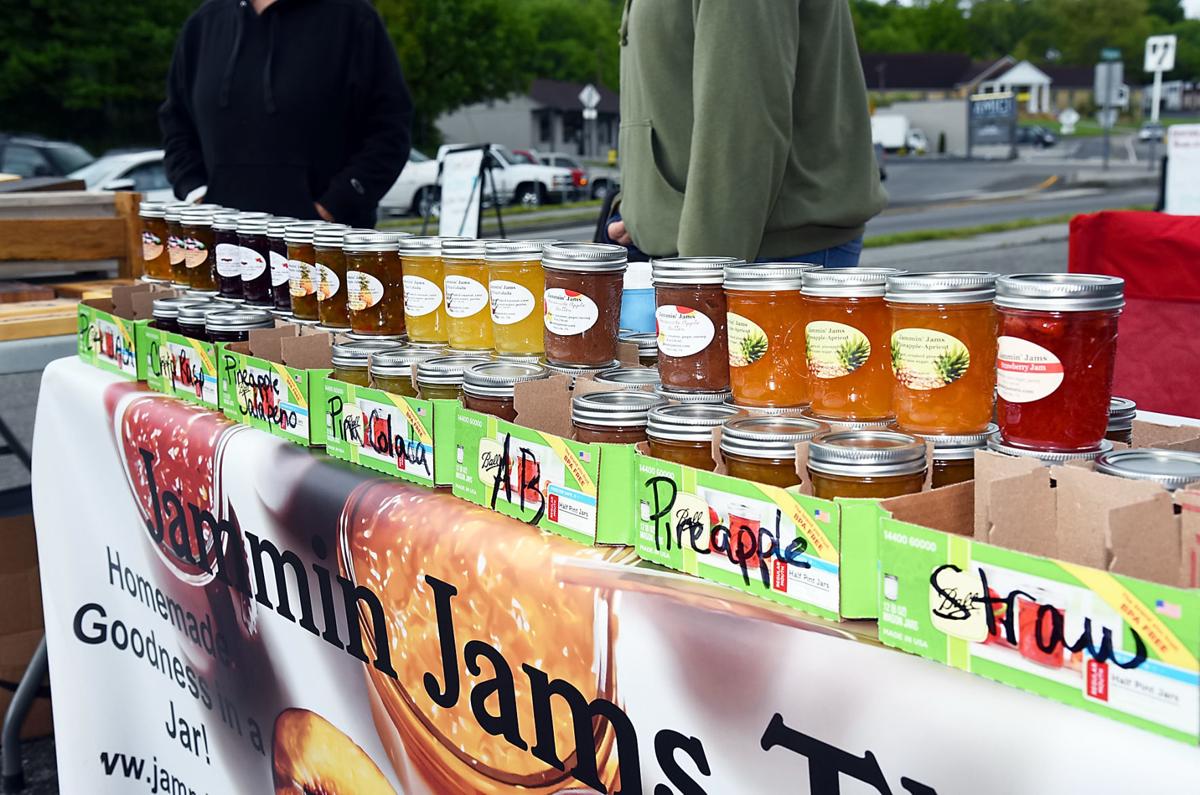 Jammin Jams TN offers a wide variety of jellies, jams and apple butter at both farmers markets in Maryville, at the Founders Square lot downtown and near the Broadway roundabout at Southland books.

Jammin Jams TN offers a wide variety of jellies, jams and apple butter at both farmers markets in Maryville, at the Founders Square lot downtown and near the Broadway roundabout at Southland books.

Just over a mile south of the Maryville farmers market, a new outdoor sales operation has been serving customers for weeks.

It started out as a way to sustain business during COVID-19, owner Lisa Misosky said. By Saturday, it had turned into its own farmers market, with Four Daughters Farms selling greens and Jammin Jams TN selling a colorful variety of spreads.

Even though it’s not really a browsing-style situation, Misosky said she often sells out within a few hours of opening. Originally, she wanted to respond to the demand by setting up a curbside shop three days a week.

But that was too hard, she said. Now it’s only a Wednesday and Saturday enterprise and is supplementing the loss of book sales.

“I tried to do book delivery or curbside pickup,” she said. “We tried some different models.” But eventually she decided that part of the business had to be appointment only. Now, if residents want to shop for books, they can make an appointment to come and browse the shop.

Inside the book half of Southland, Misosky is sorting through books, cleaning out old stuff and doing a little inventory. She was still going to estate sales and buying collections right before the pandemic hit, and for now she can still make a few eBay sales as well — one of the mainstays of her business.

But the mini market just beyond the shop’s front doors is helping her get by.

“You can’t just be a small business here,” Misosky said. “You can’t just take from the community. You’ve got to be willing to give back.” She said she’s doing that not only through establishing the busy little alternative farmers market, but by also giving food to Blount Memorial Hospital, where Misosky’s sister is employed.

“It works,” she said, adding there may be room for more people to set up at the Five Points location. Misosky said she plans on continuing a few things she’s started during the changes brought about by the virus.

She’s not sure how long it will last, but said it’s about the people.

“I plan to do this as long as there is a community need,” Misosky said.