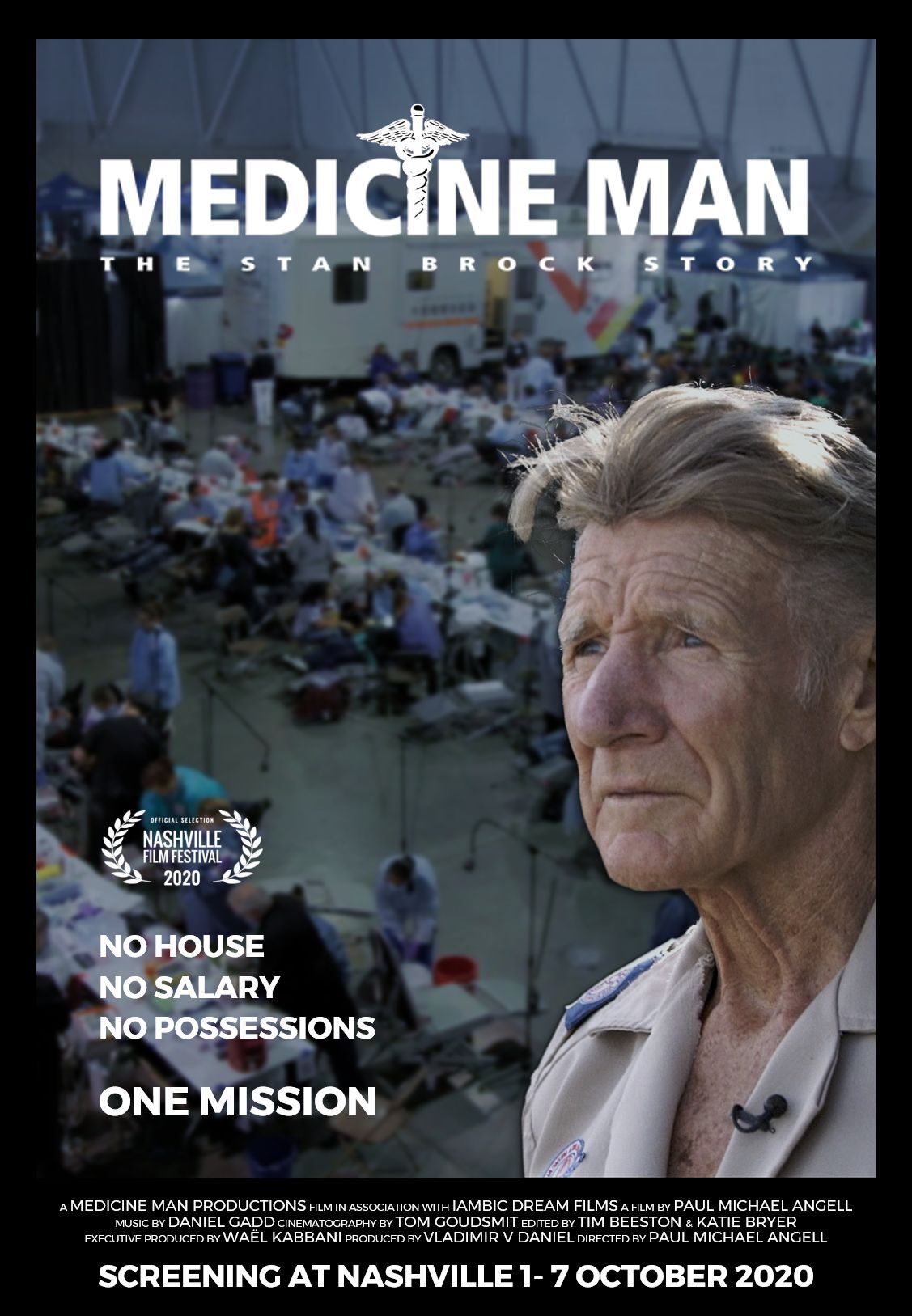 A poster promotes the upcoming documentary about Stan Brock. It will premiere at Maryville’s Parkway Drive-In in October. 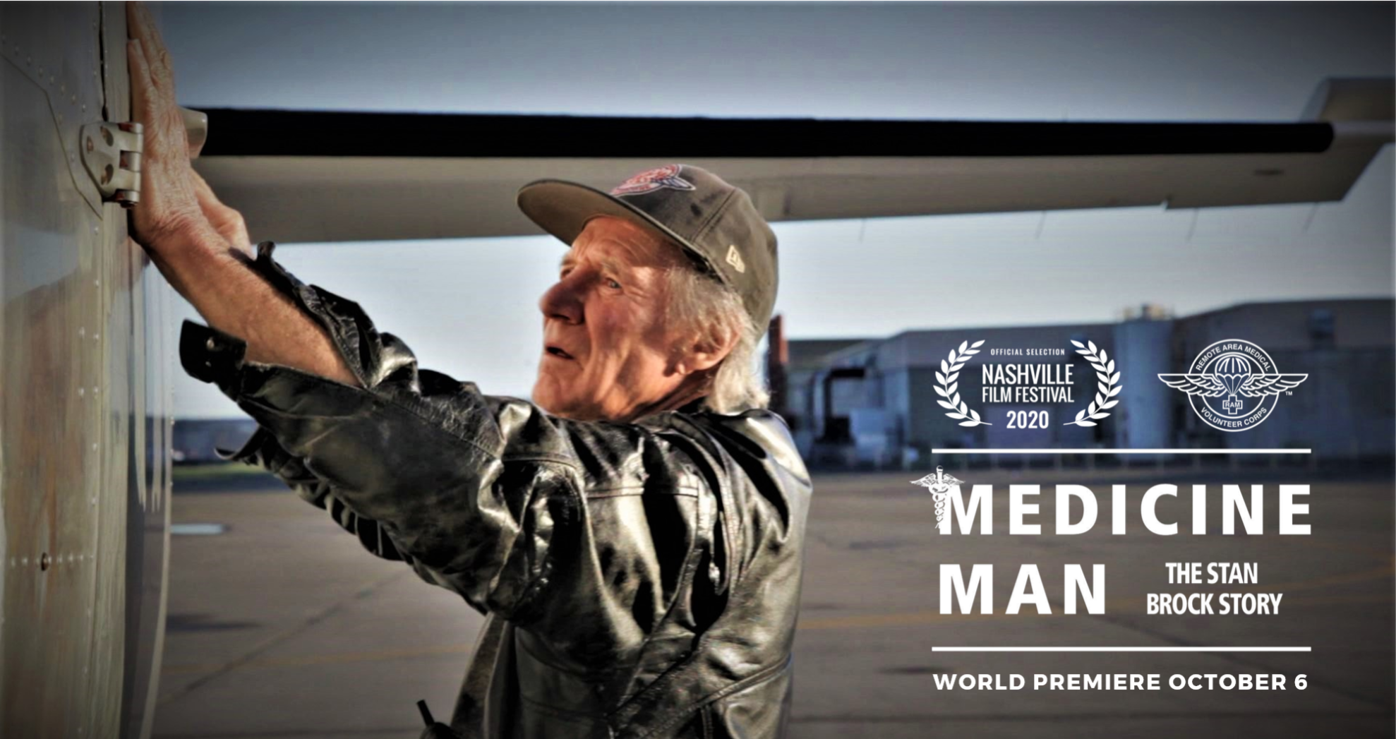 A poster promotes the upcoming documentary about Stan Brock. It will premiere at Maryville’s Parkway Drive-In in October.

The legendary life of Stan Brock is getting a cinematic treatment and Maryville is rolling out the red driveway.

“Medicine Man: The Stan Brock Story” is a documentary about the founder of Rockford-based Remote Area Medical.

With the film world still navigating the new normal of theaters, the project’s principals made the decision to show the film for the first time in one of the safest moviegoing experiences currently available: the drive-in.

The documentary chronicling Brock’s life and work will be shown to parked audiences at 8 p.m. Oct. 6, with tickets available on a first-come, first-served basis beginning today, Sept. 15.

A Q&A with filmmakers and RAM leadership will follow the screening.

“It is a real honor to be premiering the film in Stan’s home state of Tennessee,” Director Paul Michael Angell said in a release. “We couldn’t imagine a more fitting venue in which to celebrate Stan’s legacy.”

RAM moved from Knoxville to Blount County in 2014, four years before Brock died.

Brock was born in the United Kingdom and rose to fame as an Amazonian cowboy, TV star, pilot and riding accident survivor. But after founding the organization in 1985, his name became synonymous with volunteerism and health care-oriented humanitarianism.

The documentary was more than eight years in the making and RAM leaders emphasized the importance of debuting it locally and for free.

“The decision to make admission to the event free is right in line with the legacy of Stan and his mission to provide access for all,” RAM CEO Jeff Eastman said. “We are excited about the screening and honoring the life’s work of our founder and my friend, who truly touched countless lives around the globe.”

Though general admission won’t cost anything, RAM emphasized the event will serve as a fundraiser: Attendees will have a chance to donate during the screening. There is a $50 charge for early admission and a $100 charge for VIP passes.

“Medicine Man” also will appear virtually during the 51st Nashville Film Festival, which will be held online only Oct. 1-7. “Medicine Man” is the only non-virtual event taking place during the festival, a press release states.

RAM is a major nonprofit provider of pop-up clinics that deliver free dental, vision and medical care to underserved and uninsured individuals.

Interested in going to the premiere screening of the documentary on Remote Area Medical founder Stan Brock's life? Here's what you need to know:

Tickets: Free on a first come, first serve basis at ramusa.org. One ticket admits one vehicle.