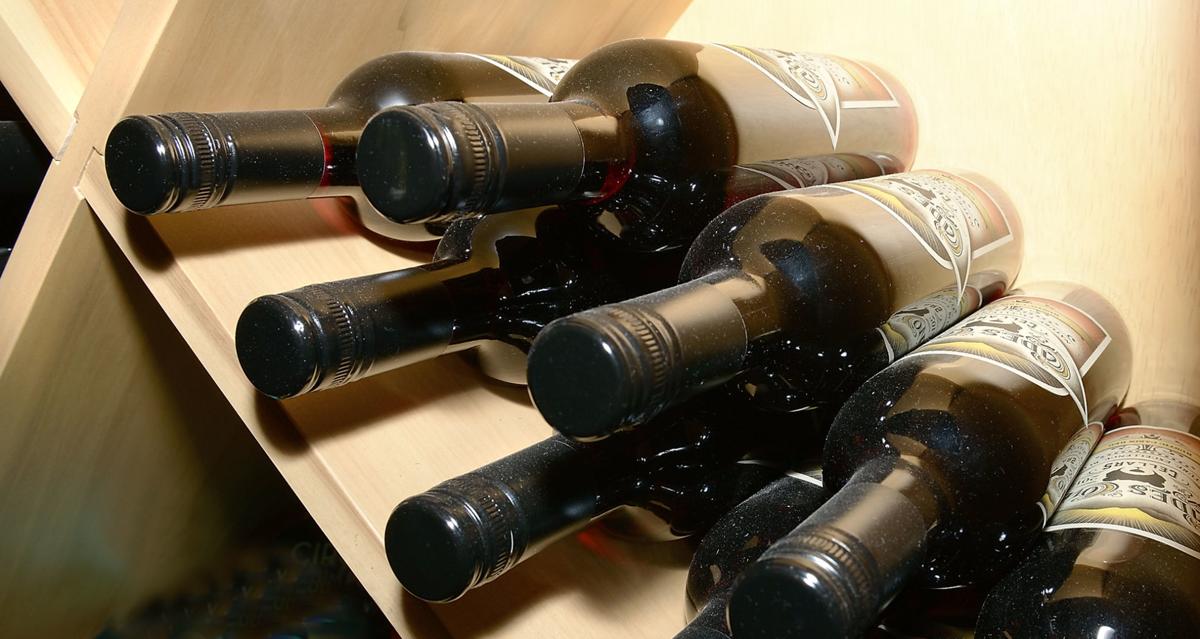 Wine at Cades Cove Cellars is displayed in racks during the Summertime Art Show and Wine Tasting held in June 2015. 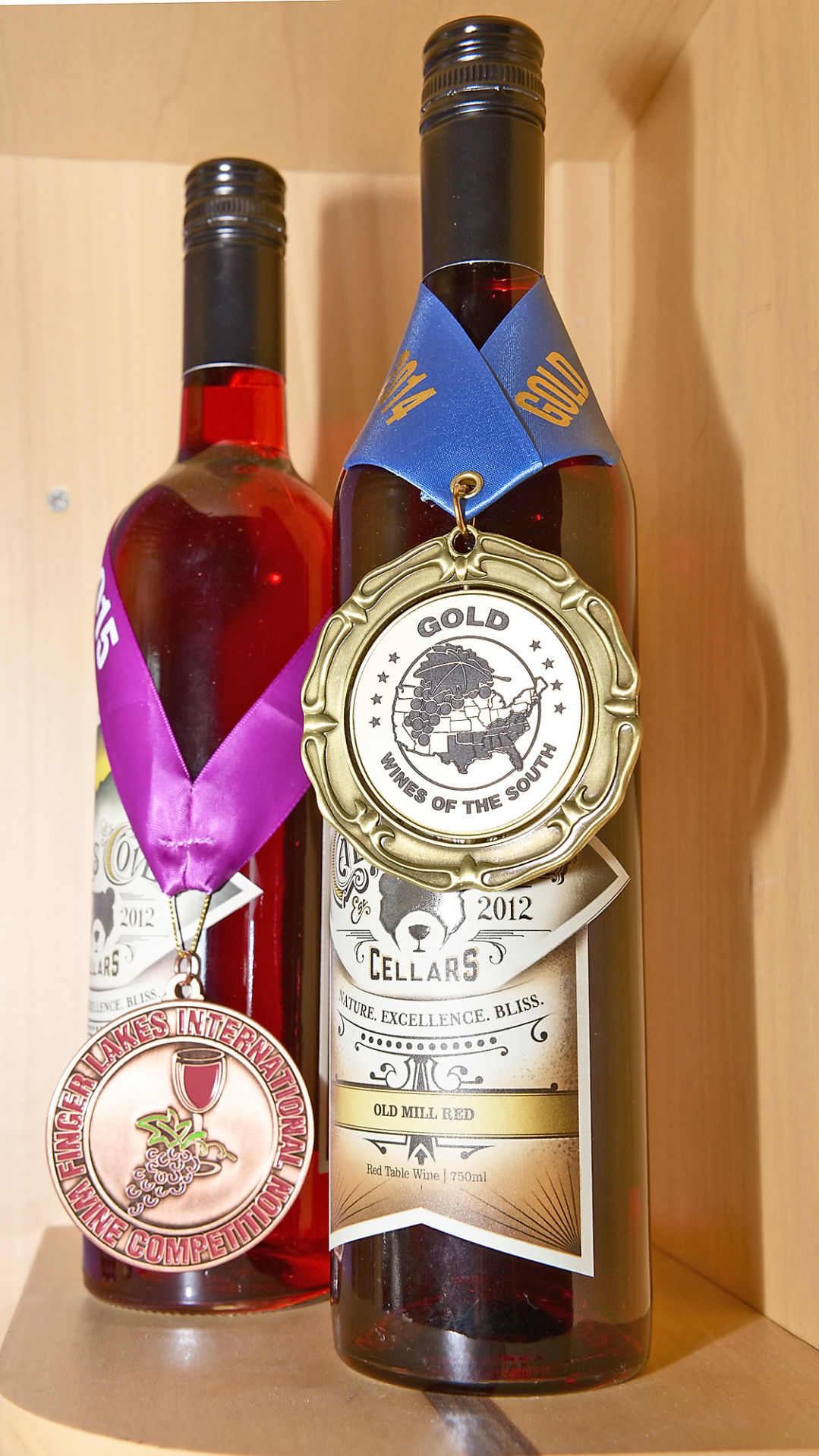 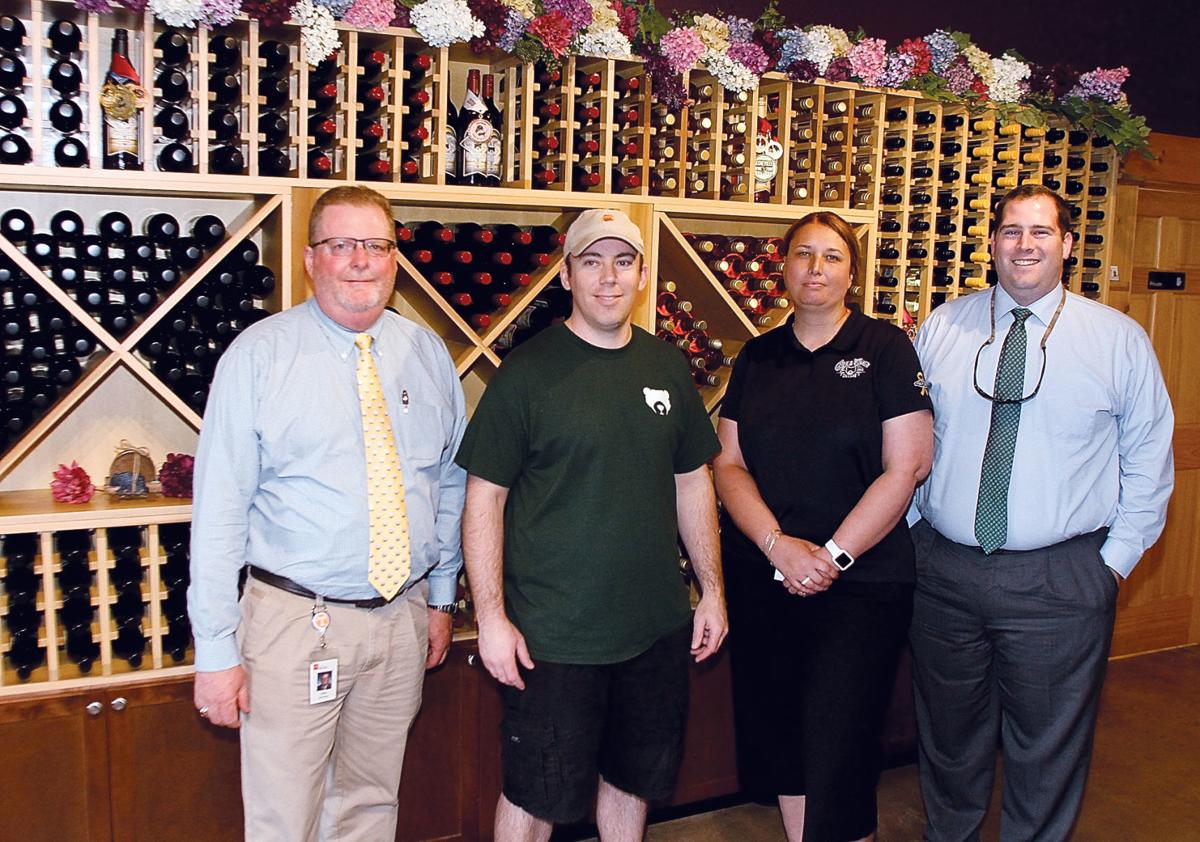 Wine at Cades Cove Cellars is displayed in racks during the Summertime Art Show and Wine Tasting held in June 2015.

They could have celebrated with a bottle of Firefly, however. Firefly is the winery’s wine of the month for June in celebration of the synchronized fireflies found in Great Smoky Mountains National Park.

The grant is from the state’s Agriculture Enterprise Fund, an incentive program that supports economic development by partnering with local agribusinesses.

“What we’re looking for is to help these guys who buy local fruit to have the ability to buy more,” said Keith Harrison, an assistant commissioner with the Department of Agriculture. “All across the state there are local wineries that are buying local fruit, and we want to increase that and encourage that. It’s an opportunity for farmers to diversify their operation.”

“Buy more” includes the 128 tons of grapes Tennessee farmers grew but couldn’t sell because wineries didn’t have enough capacity to handle that much, according to 2017 statistics from the state. Those tons went to waste.

John Birkholz, a member of the Birkholz and Reed families that founded and own Cades Cove Cellars, serves as an assistant winemaker and IT technician for the company. He said the Townsend winery contracts with from three to five local farmers to provide grapes, blackberries and raspberries to supplement what it needs for its own production. They’ve also done custom winemaking for local farm owners, but on a limited basis.

“Unfortunately we have had to turn a couple away. People have sought us out, but we haven’t had the capacity at this point,” Birkholz said.

The grant will provide one-quarter of the $128,000 expansion that will add a 30-foot-by-40-foot storage building behind the winery’s facilities at 7126 E. Lamar Alexander Parkway. That will allow new equipment to be installed in the back of the current building.

General Manager Yardley Sawyer said construction will begin shortly. “We’re going to expand our operations with dry storage and add additional tanks and some cold stabilization so we can take on more Tennessee grapes to make more wine,” she said.

Cold stabilization is the process that removes the crystals that can form in wine as it is fermented. There is nothing unhealthy about the solids, called “wine diamonds” in the wine industry, but for some customers it’s a turnoff.

Cades Cove Cellars was one of seven recipients announced June 13 to receive an AEF grant that has provided nearly $2 million in cost-sharing assistance to nearly 50 projects and leveraged more than $38 million in investments since it was started in 2017.

A committee of the Department of Agriculture assesses the applications and works with the department’s field staff as well as business consultants to pick the grant recipients.

“We try to select businesses like we have here today, a very deserving recipient,” Harrison said.

Sawyer expects the project to be completed in 90 days. Local farmers already have been checking on it.