Tennessee House of Representatives Republicans sign a letter siding with the president as he contests the 2020 election results. 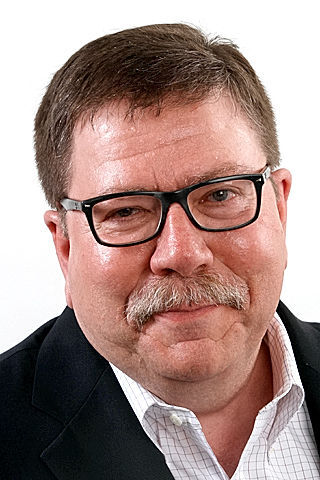 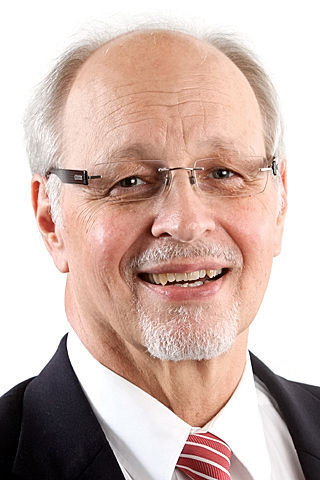 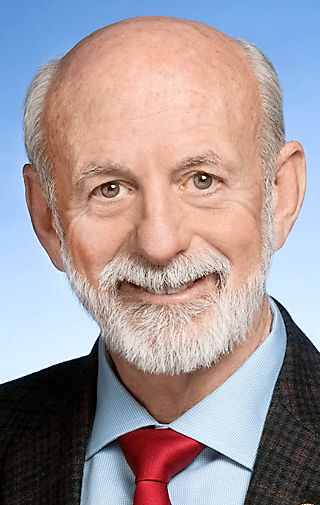 Tennessee House of Representatives Republicans sign a letter siding with the president as he contests the 2020 election results.

Rep. Bob Ramsey was one of seven state House members who refused to sign a letter standing with Trump’s contestation of the election results. Rep. Jerome Moon and state Sen. Art Swann signed the letters.

The three men were re-elected to their respective offices on Nov. 3.

“This election was extremely close in multiple states across the country,” state senators wrote in their Nov. 10 letter. “We believe that, due to unprecedented mail-in voting and razor-thin margins in multiple states, the ultimate result remains uncertain.”

Out of the 27 Republican state Senators, 24 signed the missive. Similarly, 66 out of 73 House Republicans affixed their signatures on a letter issued Nov. 13.

“When there are alleged software glitches, lost or destroyed ballots, and questionable practices implemented in some areas of the country, litigation must have a day in court to decide the outcome of this election process,” the representatives wrote.

Ramsey said in a phone interview with The Daily Times on Nov. 18 that he could not “in good conscience” be a part of the communique.

“As a young man, I grew up in the ’60s and ’70s and saw the constant battles in other nations, banana republics and dictatorships, where ... in the newspapers, the headline would read ‘Strong man overturns election,’ and I just cannot envision that for the United States,” he said. “The United States will cease to be able to, without hypocrisy, to promote democracy in the world if they allow that to happen.”

Ramsey said the idea for the letter came after a “thread of communication” within the Republican caucus that “insinuated that the state of Tennessee should adopt $1-2 million to sue all the states in the nation that had expanded their absentee balloting.”

That thread of communication, he said, continued on to suggest that there would be a special session called by the governor to “overturn or deny the validity of our presidential election.”

“To me, this letter was an extension of that thought process,” Ramsey said.

Ramsey said he wants a fair and valid election, adding that he’s not asking anyone to concede or opposed to a recount.

“Every legal avenue needs to be pursued, but if it comes down to the fact that the states’ general assemblies are asked to overturn the election, I just can’t be a part of that,” he said.

The Daily Times reached out to Swann and Moon twice by phone and once by email for comment on their support of the letter. Neither answered or responded.