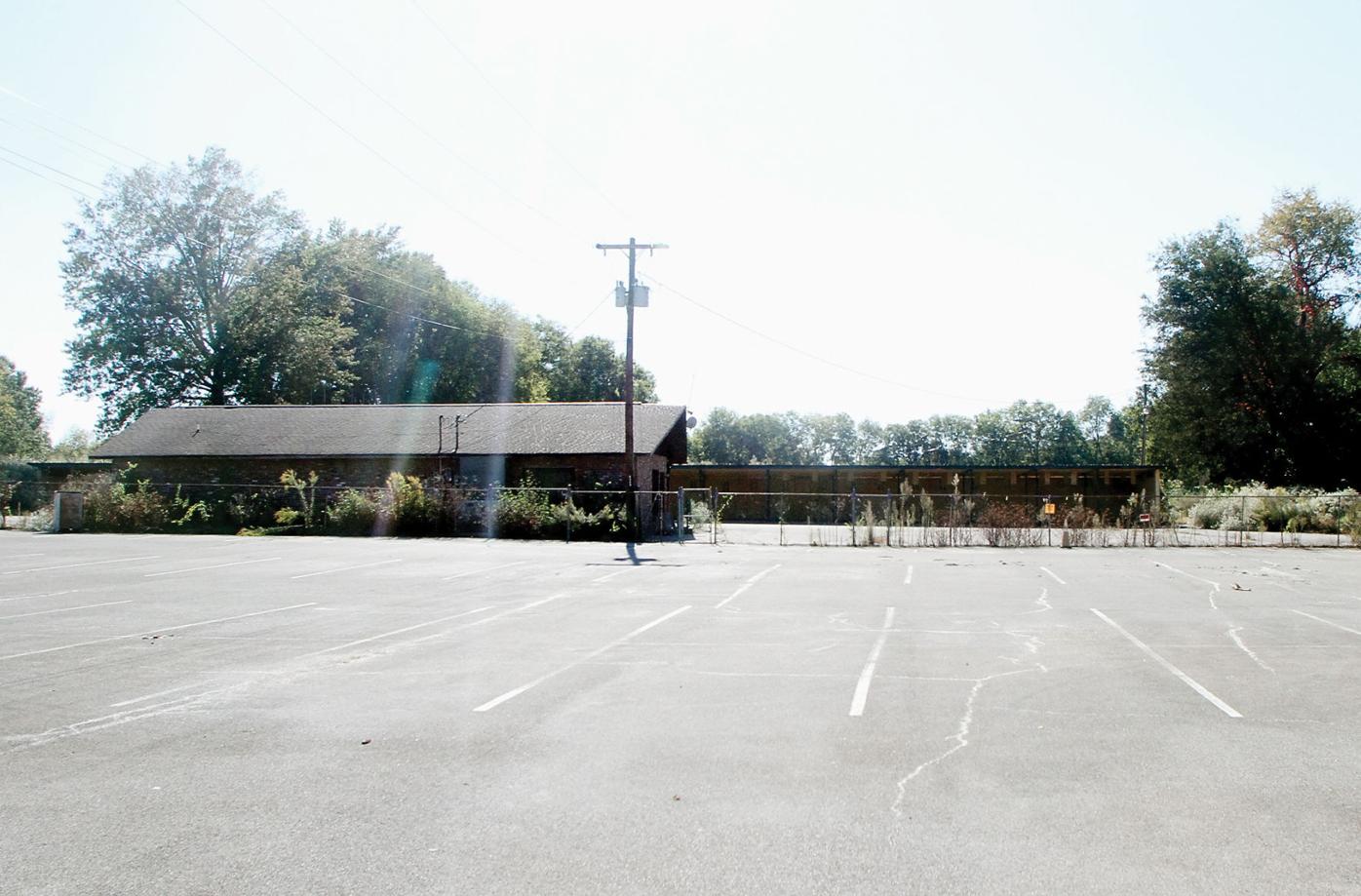 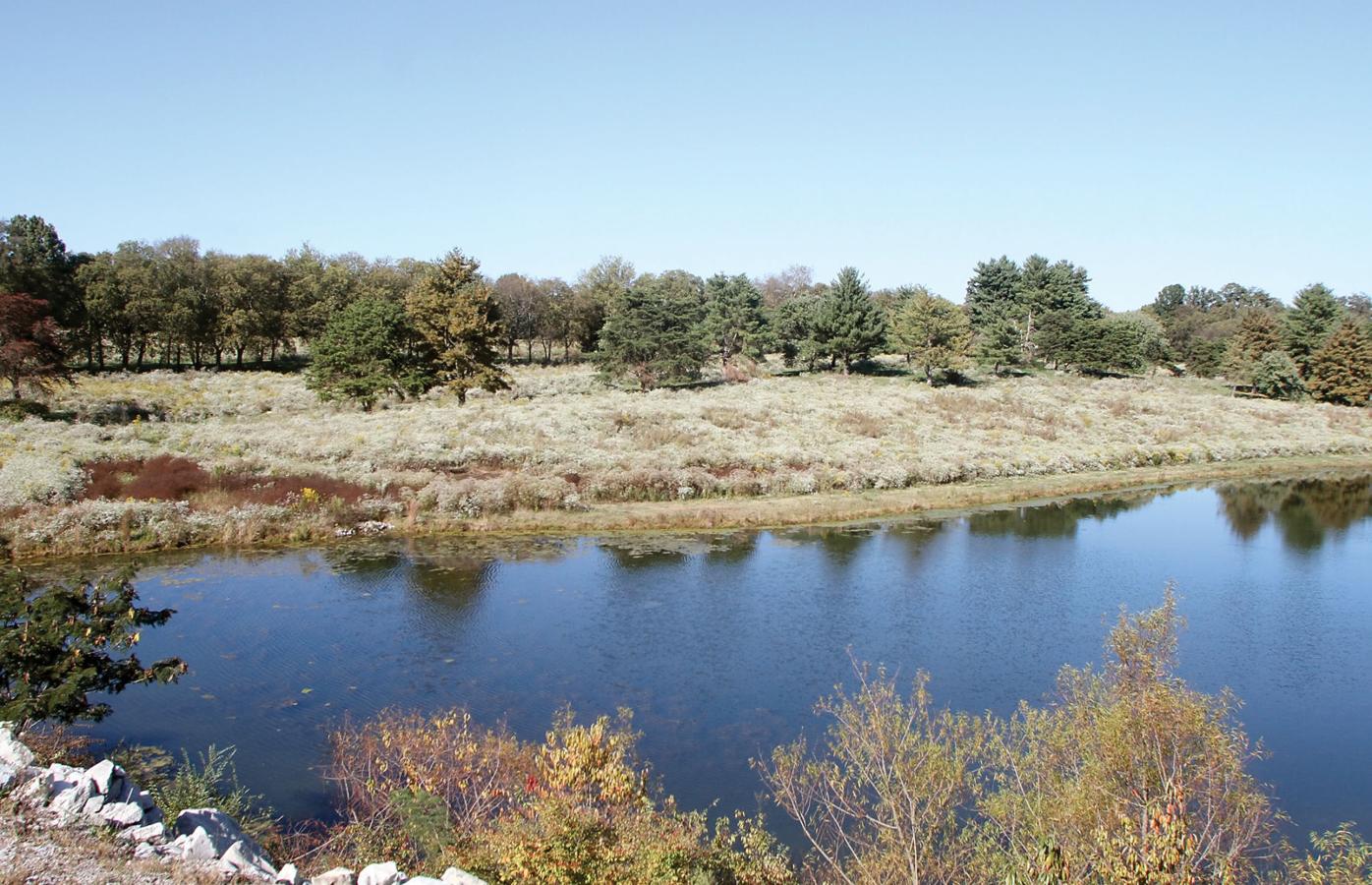 The former Pine Lakes Golf Club is now the subject of development discussion as Hillwood Investment Properties is considering building a warehouse/distribution center there. 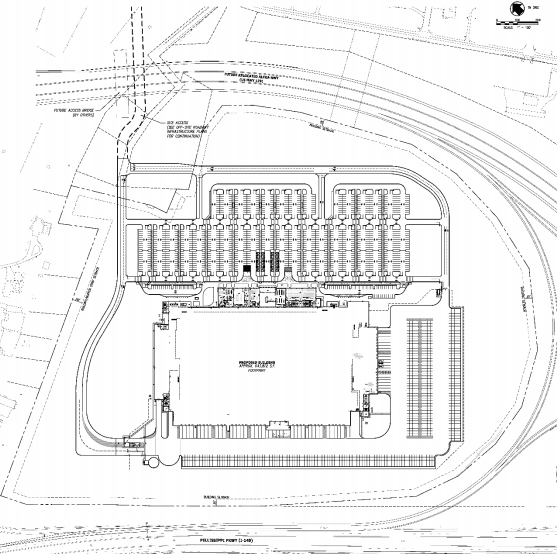 Designs for a warehouse/distribution center that could be built near the intersection of Alcoa Highway and Pellissippi Parkway on the former Pine Lake Golf Course Property. People close to the project would not say what business or businesses would ultimately use the facility if it's built.

The former Pine Lakes Golf Club is now the subject of development discussion as Hillwood Investment Properties is considering building a warehouse/distribution center there.

Designs for a warehouse/distribution center that could be built near the intersection of Alcoa Highway and Pellissippi Parkway on the former Pine Lake Golf Course Property. People close to the project would not say what business or businesses would ultimately use the facility if it's built.

A more than 630,000-square-foot, 200-truck-a-day warehouse project could be coming to Alcoa and city leaders are looking to the Tennessee Department of Transportation for financing help.

In a Zoom meeting Tuesday, commissioners voted unanimously to send TDOT a request to partially fund road projects at the intersection of Alcoa Highway and Pellissippi Parkway.

That’s because developer Hillwood Investment Properties is “exploring the feasibility” of building a warehouse/distribution center there, according to commission notes.

Code-named “Project Pearl” in TDOT documents, the hypothetical development would cost $187.5 million and employ an estimated 750 people with an annual payroll of $23.4 million.

The warehouse would be built on the former Pine Lakes Golf Course property.

Commission notes state there is no guarantee Hillwood will choose to build in Alcoa, but a decision could be forthcoming within months.

That will partially depend on TDOT.

Alcoa leaders are asking the department to help develop roads in the area by footing part of the bill and managing the project. City Manager Mark Johnson said in a a phone interview Tuesday he’s not yet sure how much the city would have pay out, but the road project alone would cost nearly $16 million.

Johnson said he feels confident TDOT will agree to funding construction for the project while the city picks up 50% of the right-of-way and utility costs.

He also said he feels “pretty confident” Hillwood will pick Blount to build the warehouse, but explained a few things have to fall in place first.

“In this case, Hillwood’s timeline is so tight that they’re trying to make sure everything is going to work if they pull the trigger,” Johnson said.

Hillwood’s industrial development and investment spans 52 markets in North America and Europe and 200.8 million square feet of properties, according to its website.

It has also been involved in developing numerous Amazon fulfillment centers across the U.S.

Johnson would not say whether Amazon was attached to the warehouse proposition. Neither would a Hillwood communication representative.

An Amazon representative was not immediately able to respond to The Daily Times’ request for information on whether or not the development could become one of the company’s fulfillment centers of which there are already six in Tennessee.

A seventh is set to be be built in Mt. Juliet.

“We continuously work a number of projects at a time in both city and county commissions,” Muir said in a phone interview. “But right now, the Economic Development Board has nothing to take action on.”

Should TDOT grant the request, documents state it could be 30 months at most before construction wrapped.

Johnson emphasized nothing is a done deal, but some of the right elements are in place.

“I feel good about (Hillwood) coming here, but not good enough,” Johnson laughed. “My philosophy has always been, like on retail, I don’t count my blessings until the cash register rings. Same thing with an industrial-type project.”

TDOT’s brief economic analysis of the mystery project showed the ratio of cost to economic benefit for the area is 2.32 to 1.

A distribution hub proposed for Alcoa would be occupied by e-commerce giant Amazon, according to a legal contract signed in November by a comp…