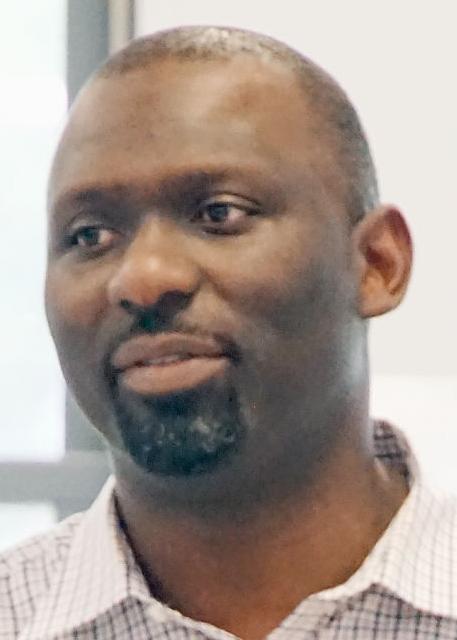 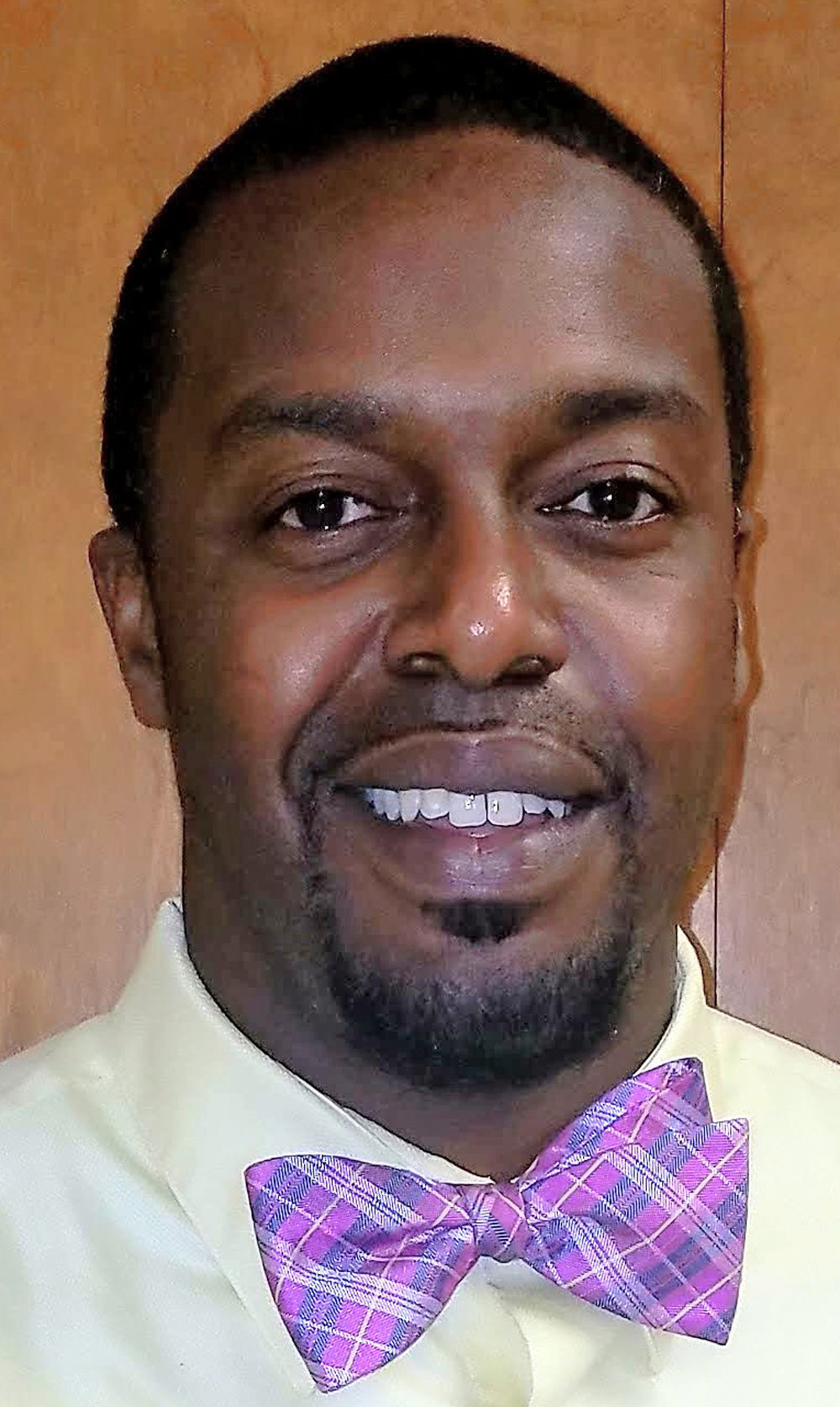 Public schools have been talking about diversity for a few years, and now two teacher leaders say it’s time for more action.

Across all three public school districts, only one building-level administrator is Black, but Black men are presidents of both the Maryville and the Alcoa education associations.

Smith Jean-Phillipe was born in Haiti, raised in Miami and came to Blount County in 1996 to attend Maryville College. Since 2003 he has been teaching at Maryville High School.

Sir David Pettus grew up in Oak Ridge and taught in Knox County, Maryville and Oak Ridge before coming to Alcoa eight years ago.

All three school districts began hiring a diversity consultant in 2018, and Maryville City Schools recently conducted a diversity survey. Both efforts take a wide view of diversity, including not only race but gender, ethnicity, religion and other characteristics.

“I’m happy that we’re having the conversation,” Jean-Phillipe said. “There are tough conversations to have.”

A push is coming from the state. Last month the Tennessee State Board of Education adopted a new policy that will require school districts starting with the 2021-22 school year to develop plans for recruiting and retaining minority educators.

A 2018 report by the Tennessee Department of Education found that 37% of Tennessee’s students but only 13% of its teachers are people of color.

Pettus also noted, “The demographics in Blount County are starting to change,” and he pointed to the jobs expected from a new Amazon warehouse drawing more people.

In its push for more diversity among teachers, the state has pointed to research on improvements in academic, behavior and social-emotional learning.

Jean-Phillipe noted that students are more likely to heed the wisdom of someone who they feel has walked in their shoes.

In Miami, at least 80% of the students in the schools he attended were African American, but when he went to Maryville College in the late 1990s, he estimates there were only 20-30 out of nearly 1,000 on campus.

Pettus said Alcoa students won’t encounter a Black male teacher until middle school, and he has seen the surprise in students’ faces, with some asking if he is the custodian.

Being the only one comes with a lot of pressure, Jean-Phillipe said. “We, in essence, represent an entire race, and within me does not exist every African American person you will meet,” he said. “It’s hard carrying that burden.”

Yet while others may see him as the only Black man in the room, he said, “I don’t even see that. I’m just in the room.”

“I think I’ve had more influence and impact on White students than I ever did with Black students,” he said, “because that’s a contact point they don’t get daily in their lives.”

When students are in the majority and interact only with people who look like them and who have similar backgrounds, they won’t develop the skills for dealing with people from diverse backgrounds later in life, Jean-Phillipe said.

“We are doing them a disservice by not providing them the opportunity to maneuver and interact with diverse individuals with diverse backgrounds,” he said. “To me, that’s the bottom line of it all.”

Diversity training has been eye-opening, both men said. For example, one exercise asked people to list 11 people in their inner circle and look at the characteristics. At least one administrator noticed no person of color in that group.

They have not seen movement beyond those first conversations, though.

The work may become harder with Tennessee’s new state diversity requirement, pushing schools to look beyond the state lines for a larger candidate pool.

Maryville and Alcoa consistently rank among the top school districts in the state and have relatively low staff turnover, but both men are confident that they can recruit highly qualified minority candidates.

“Let’s make a plan; let’s be deliberate about this,” he said.

Pettus also would like to see greater involvement in the hiring process, now largely handled at the building level by administrators who are almost all White. “A lot of times we hire people who look like us, who sound like us,” he noted.

Both men hold educational specialist degrees but right now said they have no desire to leave the classroom for the school office.

One positive step Pettus sees is the possibility of adding an African American studies class at Alcoa High School.

But they also see the need to be more inclusive throughout the curricula.

“Within every subject area there has been somebody influential of a diverse background that has contributed greatly,” Jean-Phillipe noted.

While some teachers may worry about their ability to address diversity, Jean-Phillipe said, “It’s just a little extra step to be inclusive.” A teacher doesn’t have to be Spanish to teach about Christopher Columbus, he said.

“As we move toward a society of folks working together, we have to be exposed to one another and learn to accept one another for who we are and the various differences,” Jean-Phillipe said.

Particularly with social media today, students are encountering people beyond the small bubble of people who are just like them. “We could leave them to their own devices to try to figure this out or we could be educators and kind of constructively show them a way,” Jean-Phillipe said.