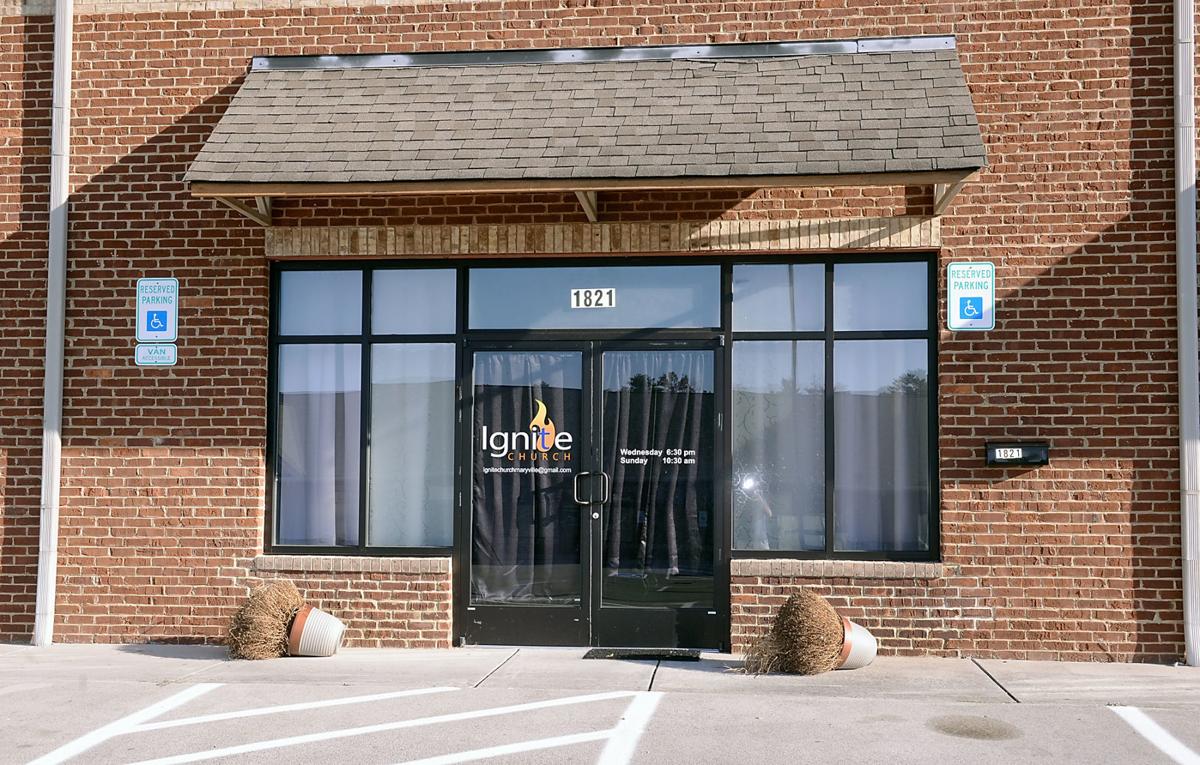 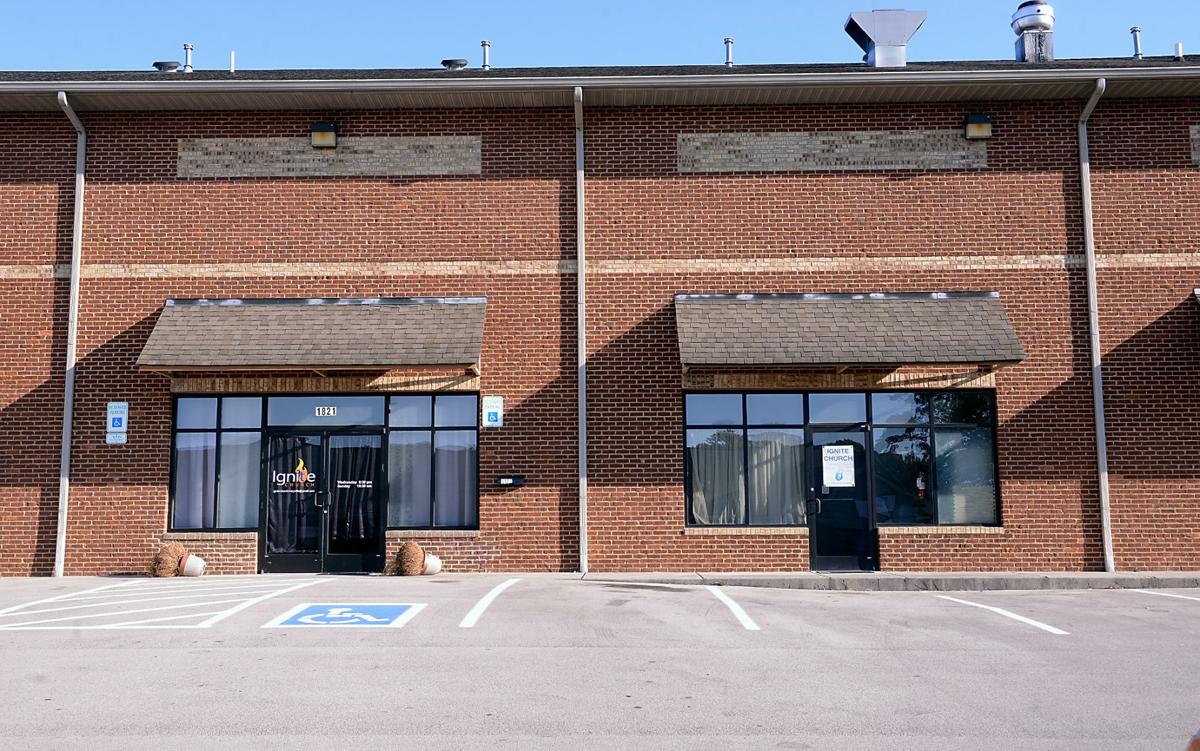 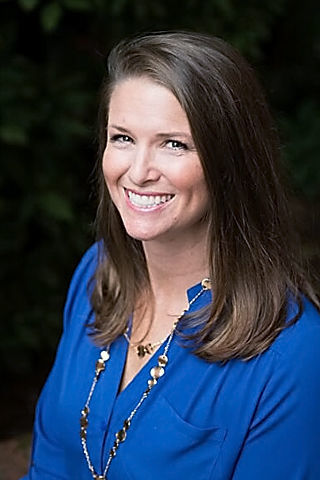 Lesli Tummel is a manager on the board of The Patricia Hall Talbott Legacy Centers. 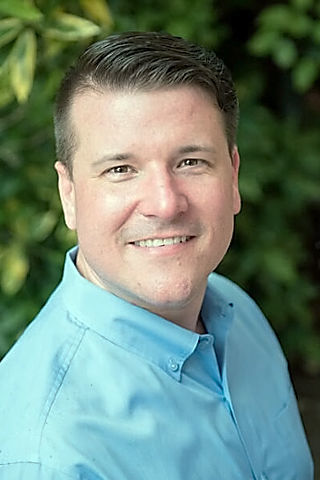 Zachary "Zac" Talbott is a manager on the board of The Patricia Hall Talbott Legacy Centers. 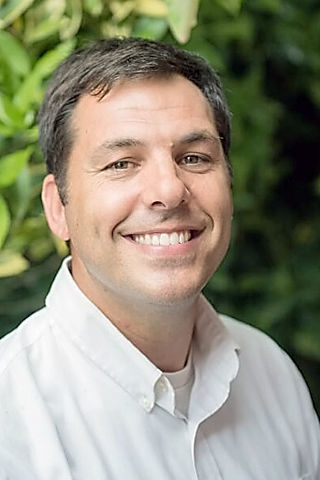 Joshua Tummel is on the board of The Patricia Hall Talbott Legacy Centers. 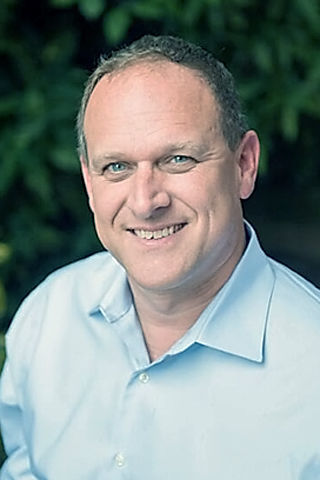 Alan "Chip" Fuller is on the board of The Patricia Hall Talbott Legacy Centers.

Lesli Tummel is a manager on the board of The Patricia Hall Talbott Legacy Centers.

Zachary "Zac" Talbott is a manager on the board of The Patricia Hall Talbott Legacy Centers.

Joshua Tummel is on the board of The Patricia Hall Talbott Legacy Centers.

Alan "Chip" Fuller is on the board of The Patricia Hall Talbott Legacy Centers.

His successful treatment for opioid addiction, after daily four-hour round trips out of state, led Talbott to establish a program of his own in Chatsworth, Georgia, in 2016 and another in Brasstown, North Carolina, the following year.

In 2018, he sold Counseling Solutions Treatment Centers, his medication-assisted opioid-treatment company, to BayMark Health Systems of Lewisville, Texas, outside Dallas.

With that sale, now Talbott is back in Blount County with resources to bring the treatment he says saved his life to his hometown.

On Nov. 8, Patricia Hall Legacy Centers LLC applied for a certificate of need for a non-residential substitution-based opioid treatment program to be located at 1821 W. Broadway Ave., Maryville, on the back side of the Wiley Boring Center. If certified by the Tennessee Health Services and Development Agency, possibly in early 2020 after a public hearing and approval, the new business will operate as TLC Maryville.

“Folks are dying here. There are not a whole lot of treatment options in this area, unfortunately, and so we thought it was time to come home,” Talbott said during an interview in mid-November.

There are only four facilities that offer medication-assisted treatment for opioid addiction between the Tri-Cities and Chattanooga, he said.

“None in Blount. Blount is our main focus and then Monroe, Loudon and Seiver,” he said.

Talbott is familiar with medication-assisted treatment facilities in the two states where his previous business operated. In Georgia, there are 74 licensed opioid treatment programs. In North Carolina there will be 80 by year’s end. Tennessee has 13, Talbott said.

The result is that people are traveling out of state for treatment — just as Talbott did when he dropped out of the University of Tennessee College of Social Work while pursuing his Master of Social Work degree. He left grad school because he was hooked on pain pills.

“We did an open records request as part of the certificate of need. Over 1,600 Tennessee residents from eastern Tennessee are driving to opioid treatment centers in Georgia because there’s not one here to serve them,” he said.

“This is an option for Tennessee to treat Tennessee people. Programs like ours show that the diversion of treatment medications go down, along with drug-related crime and other things,” Talbott said.

He was able to make the four-hour round trip to Georgia because he had a car that could make the trip and a father who would fill it up with gas but refused him money to buy the fuel, Talbott said.

The lack of Tennessee resources raises the question of why, since the state has such a large opioid addiction problem, there are so few non-residential substitution-based opioid treatment programs compared to some other states. Talbott blames it on the legacy of pill mills.

“Historically in Tennessee there have not been — and I’m not saying any of the current providers — but historically Tennessee did not have the most ethical of treatment programs. They focused more on selling medications and less on treatment. I think that left a bad taste in some of the state regulators’ mouths. Because of that, unlike some of the surrounding states — and all states have some sort of certificate of need, at least the ones I’ve worked in — they do not require outpatient programs to obtain a certificate of need.”

That history resulted in Tennessee putting outpatient opioid programs in a category that required a certificate of need from the state, the same process a hospital has to go through.

“That additional hurdle is a big part of what makes it difficult for folks to come in, combined with the historical distaster because of unethical providers in the past,” Talbott said.

That’s the process TLC Maryville is going through now. Talbott went through his own personal process during his path of recovery from pain pills, including going back to UT to finish his grad school requirements. His own recovery continues.

“Opioid use disorder is a complex biopsychosocial disorder, and some individuals benefit from medications as one tool with treatment for relatively short periods of time, while others need medications for longer periods of time. I am privileged to live in long-term, sustained recovery from an opioid use disorder, and I practice what I preach: I remain engaged in the recovery community and have a strong recovery support network,” Talbott said.

Everybody gets checked out

He anticipates patients would come to the TLC Maryville center just as other people who have a disease with special medical needs: by recommendations from physicians and other health care providers. Based on discussions with local authorities, Talbott expects TLC Maryville would be able to cooperate with the Blount County Adult Detention Center for non-violent inmates, facility being built to relieve crowding at the county jail.

The center also will see walk-ins, probably every day if it grows to handle around 750 patients as projected. It would start with about seven employees including a doctor, one or two nurses and licensed counselor. Everyone would go through an assessment process by a licensed therapist or psychologist, as well as a physician and undergo a complete physical.

“Some of these individuals may have not had contact with health care in many years, some maybe never. That’s the nature of this illness. Just doing a full workup, blood work, checking their liver functions, checking for things like hepatitis C and HIV and the communicable diseases that we know are prevalent in this community (of opioid-using patients). All that happens on Day 1,” Talbott said.

Next year, TennCare as well as Medicare are expected to cover these services, and the center intends to contract with them to help low-income, retired or disabled individuals, Talbott said.

He said bundled rates for self-pay patients would be under $100 a week, including counseling, medication and the doctor care.

“The self-pay rates — that’s roughly $350-$400 a month — are a lot for anybody, but for health care we were able to bundle it in a way that’s affordable. We also have third-party carriers,” he said, with the third parties being insurance companies.

Not a pill mill

Physicians with proper credentials can receive a waiver that allows them to prescribe FDA-approved medications for opioid use disorder, Talbott said. Those are buprenorphine, with the common trade name Suboxone, naltrexone and methadone. The difference is that patients of TLC Maryville would not be able to simply get a prescription and fill it at a pharmacy.

“I think it’s important to the community to understand we’re not talking about just more prescriptions. Our medications are dispensed on-site. Regardless of what the medication is, they will take that in front of our nurse. They’re not taking that out of the building,” Talbott said.

“As time goes on, their drug screens are negative, they’re engaging in counseling, we know there’s legitimate income, either they’ve gone back to work or they’ve stayed in work — they can come less and less and we will start letting them take some medication home. But I think it’s important that we have a lot of diversion-control mechanisms, and that we’re committed to not being just a pill mill by another name, and that we’re committed to comprehensive treatment.”

Which brought Talbott to explaining the name TLC Maryville. While it might be interpreted as tender loving care, it actually is taken from Patricia Hall Talbott Legacy Centers LLC.

Patricia Talbott, who died in 1996 from mesothelioma, was the mother of Zac and Leslie. When they were children, their mom was the only physical therapist for Blount County Schools.

“We remember her going around to — as she would call them, ‘the least of these’ — the individuals that had special needs or developmental disabilities. And we remember driving to their homes and giving them a Christmas present way up on God knows what mountain, back when we were kids,” Talbott said.

Leslie Tummel, Talbott’s sister and fellow company board member, picked up the thread of the story from there, explaining that their mom’s out-of-school work was before the days of HIPAA privacy regulations.

“She was providing care, so we just went with her and we would play with her patients as part of her treatment plan. That was a large part of our childhood. Beyond just witnessing that, I was in her office in Rockford — that’s where her big office was — and got to witness her advocating very aggressively for some of her patients: children in the Blount County school system,” Tummel said.

“She was not afraid to go up against someone (typically an insurer) to make sure that her patients had exactly what they need. We wanted to honor that legacy,” she said.

This time Talbott picked up the thread.

“And care for that legacy of service to care for people who are marginalized by society — a different segment of marginalized society, but marginalized nonetheless. I think that goes to the heart, too, that this isn’t only an investment deal for us. This is something to carry forward that legacy in our community,” Talbott said.