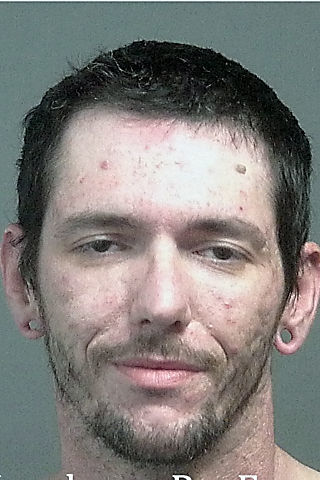 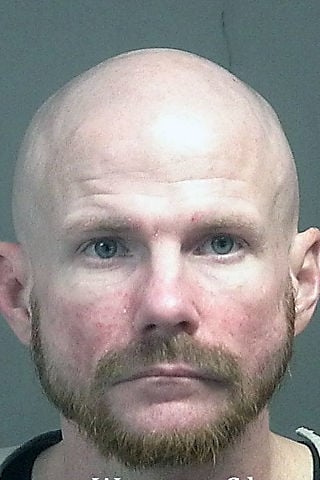 Frye was charged with possession of methamphetamine for resale and maintaining a dwelling where controlled substances are used or sold.

Sherman was charged with violation of probation.

The 5th Judicial Drug Task Force executed a search warrant there and found crystal methamphetamine and U.S. currency, which they seized, O’Briant said.

Another individual at the Jackson Avenue home was released without charges.

The search warrant was a culmination of an investigation the 5th Judicial Drug Task Force had been working on since the complaints started, O’Briant said. The team is made up of law enforcement from BCSO, Alcoa Police and Maryville Police.

Both men are set for a 9 a.m. hearing Jan. 15 in Blount County General Sessions Court.