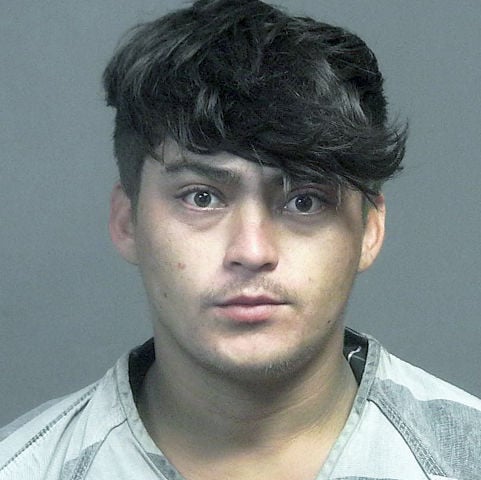 Melbin Alexis Cruz-Velasquez, 23, was arrested by Maryville Police officers at 4:28 p.m. Sept. 9 and charged with two counts of rape of a child. 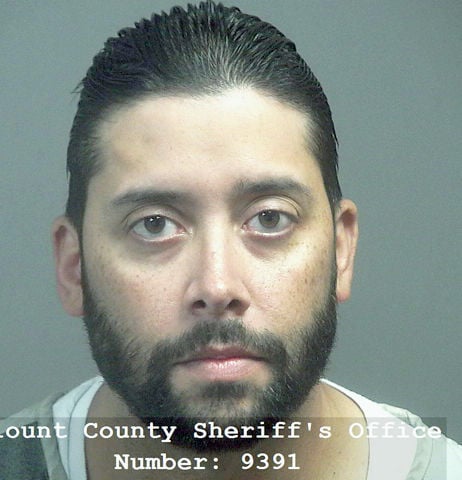 Two men were arrested in the past week, both charged with sexual misconduct or rape of minors and are being held on bonds totaling $700,000, according to reports.

The two men are not personally connected.

In regards to the arrest of Cruz-Velasquez, Knoxville Police officers called MPD from East Tennessee Children’s Hospital on Sept. 8.

The officer reported that a 12-year-old girl told her mom she had sex with a 17-year-old boy. Based on the photos from the girl’s and Cruz-Velasquez’s conversation, officers believed he was older than 18.

The girl completed a sexual assault kit at ETCH, which then gave it to MPD to keep as evidence.

At this time, the investigation is ongoing, according to MPD’s report. Cruz-Velasquez is being held on bonds totaling $500,000.

There, she said, McKelvey confessed to “fondling” two of his female family members, ages 12 and 15, but the youngest girl was 8 years old.

O’Briant said additional charges are pending, and it is an ongoing investigation. For now, McKelvey is being held on bonds totaling $200,000.