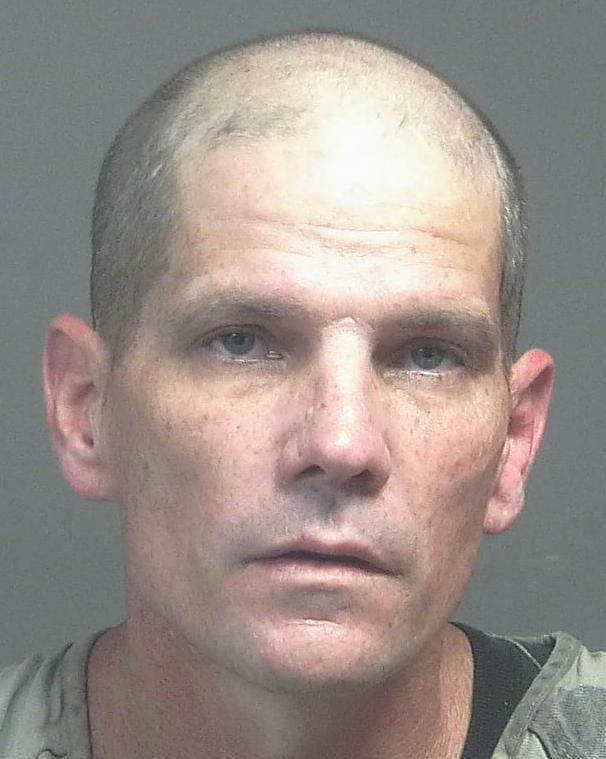 Andrew Lee Martin, 43, Ken Way, Louisville, was arrested and charged with multiple possession charges, tampering with evidence and driving on a revoked license. 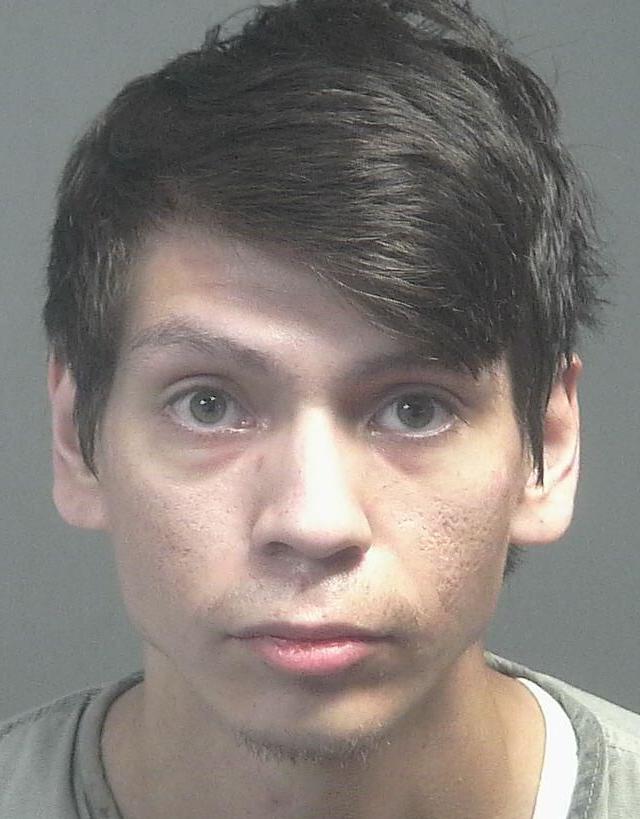 Law enforcement arrested two men between noon on Wednesday and early morning on Thursday after finding them unconscious from alleged drug use in their vehicles, reports state.

Around noon on Oct. 20, a Blount County Sheriff’s deputy responded to a report of a car crash near the intersection of Louisville Road and Old Lowes Ferry Road, a report from BCSO states.

However, when they got there, it adds, they saw a man pulled over on the side of the road, unconscious.

Andrew Lee Martin, 43, Ken Way, Louisville, was charged with possession of heroin, gabapentin and drug paraphernalia, driving on a revoked license for a previous DUI, tampering with evidence and forging a license plate.

Deputies also reported that Martin had scratched off the 2017 expiration year from his vehicle tag and wrote “22” in its place.

Inside the vehicle, the report states, deputies found a baggie of heroin, used syringe, tourniquet, thirteen 400 milligram gabapentin capsules — used to treat nerve pain and seizures, a cut straw and a soda lid with residue.

After being transported to the jail, deputies discovered Martin had ingested the heroin taken into evidence while he was in the backseat of the cruiser.

According to the report, the video from the cruiser showed Martin reaching through a window to the front seat, grabbing the heroin and ingesting it.

The other offender was arrested after someone reported he was asleep in his car at a gas station, a report from Maryville Police department states.

Officers reported smelling marijuana inside the vehicle and seeing drug paraphernalia in the passenger seat.

When he was detained, he told officers he sells and distributes meth to his friends in Maryville, the report states.