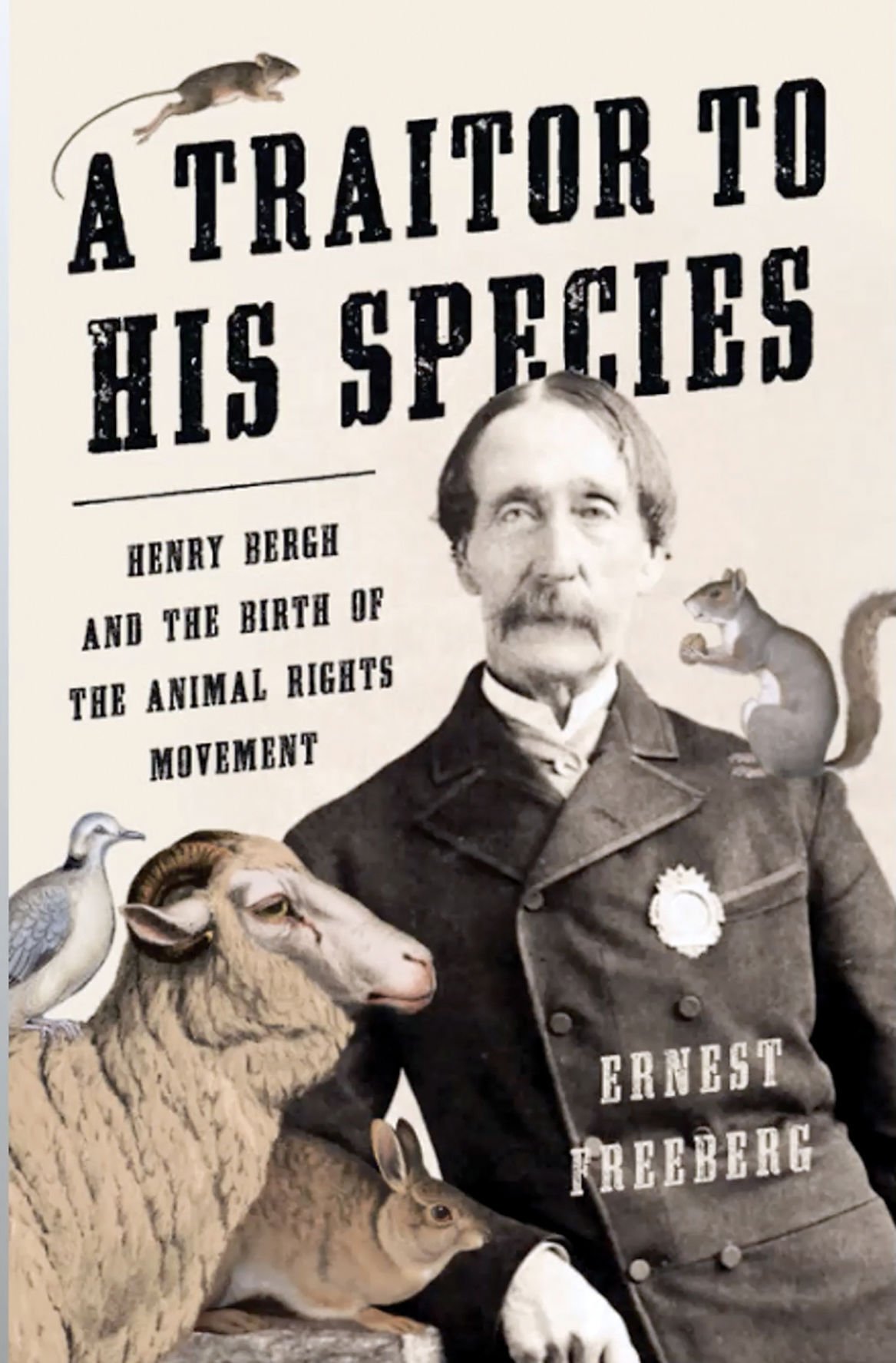 Award-winning author and historian Ernest Freeberg discussed his latest book, “A Traitor to His Species: Henry Bergh and the Birth of the Animal Rights Movement,” during a recent online forum hosted by Maryville College. Freeberg is head of the Department of History at the University of Tennessee in Knoxville. 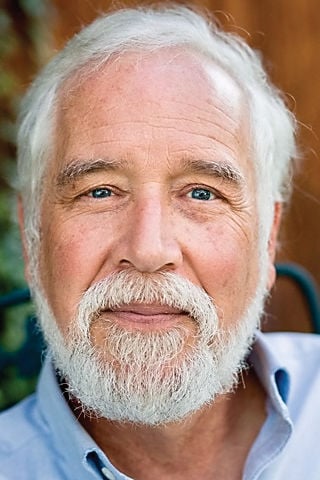 In New York City in the mid-1860s, many called Henry Bergh radical for opposing animals’ exploitation for human gains, but his ideology led to contemporary animal activism.

Bergh’s critics inspired the title of historian Ernest Freeberg’s fourth book, “A Traitor to His Species: Henry Bergh and the Birth of the Animal Rights Movement.” Freeberg discussed the book through a Zoom session recently hosted by Maryville College.

“It’s important to recognize this is not just a story about Bergh,” said Freeberg, head of the Department of History at the University of Tennessee in Knoxville. “This is a story about an entire animal welfare movement that is still very much with us today, and it starts in this period.”

first of its kind

Bergh founded the American Society for the Prevention of Cruelty to Animals in 1866.

Not only did Bergh create a platform for animal rights, Freeberg explained, but his activism helped transform animals’ position from living machines to domesticated pets.

Freeberg attributed the ASPCA’s success to Bergh’s skills as a propagandist. Bergh was thrilled to have any publicity, even poor publicity, for his fight.

When Daniel Klingensmith, vice president and dean of Maryville College, asked Freeberg how Bergh and his followers, who wore badges, had the authority to stop traffic, trollies and other acts of animal cruelty, Freeberg explained they usually lost when challenged in court.

Although newspapers ridiculed Bergh as an extremist, after his death they started to respect the morality in his ideas.

From the moment Bergh stepped in front of a man whipping a trolley horse, he was motivated not by a love for animals but hatred for the cruelty of humanity.

Freeberg described him as a “complicated and bizarre character” and said many critics questioned whether Bergh was an animal lover or human being hater.

Bergh believed the threat of punishment, and punishment itself, was the only way to stop men who were inherently cruel. He wanted a mechanical flogging machine for men who acted immorally, which was a sign to many of his supporters that he lacked compassion for humans.

Bergh’s intentions weren’t to create a world full of vegetarians, but to eliminate cruelty during an animal’s lifetime. Through his efforts, laws have continued to expand to protect animals.

Inventions such as the electric trolley, sterilization and flea powder for animals aided Bergh’s activism. Gas chambers also were introduced to limit the number of stray dogs in large cities.

“This leads to an irony that is still with us, and that is that the agencies most concerned with caring about the welfare of animals have taken over the role of mass killing of animals as part of animal control,” Freeberg said.