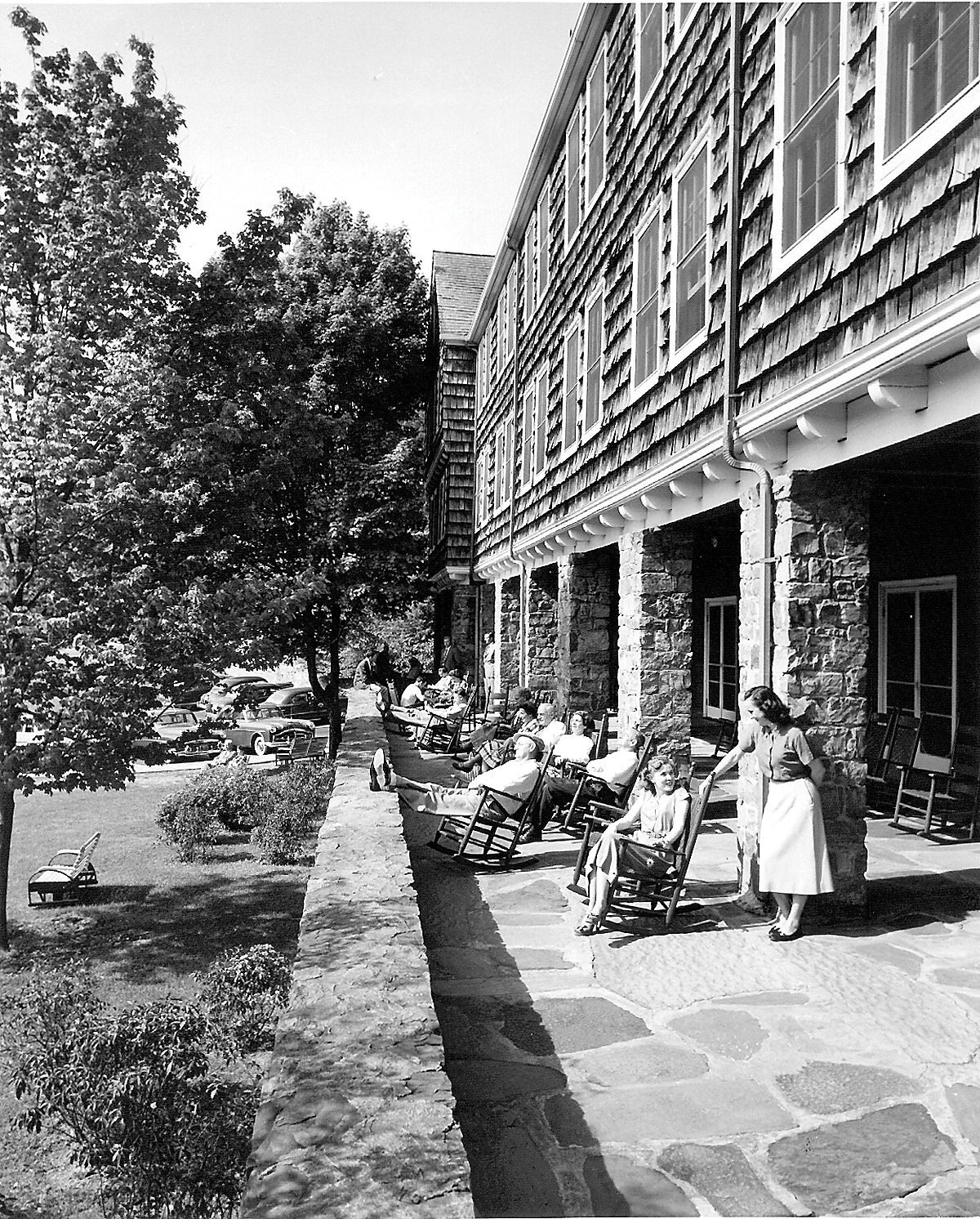 Mountain View Hotel in Gatlinburg, which was slated to be clear-cut and mined before the idea of a national park took root and made Gatlinburg a tourist destination. 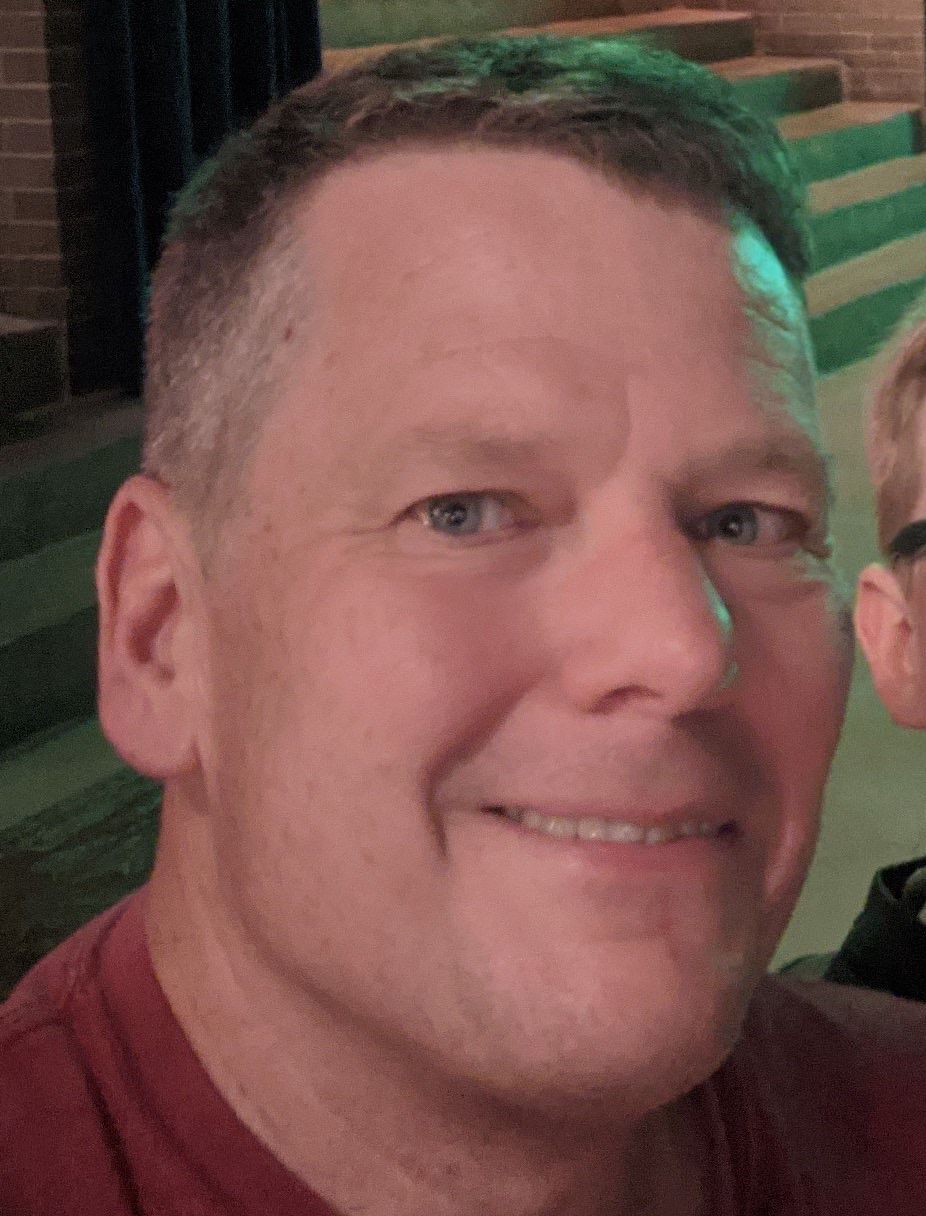 Mountain View Hotel in Gatlinburg, which was slated to be clear-cut and mined before the idea of a national park took root and made Gatlinburg a tourist destination.

Hindsight’s 20/20, and humans have never been able to predict the future.

Today we associate Gatlinburg with hotel rooms, kid-friendly museums, rides, tourist traps, mountain scenery and hiking. A century ago, practically no one foresaw this. Gatlinburg and the forests and mountains surrounding it were just another place for heavy industry.

“A Knoxville to Gatlinburg railroad?” you may wonder. “Wouldn’t that have been great for tourism?”

Not exactly. This was long before the Great Smoky Mountains National Park and the Space Needle. If you read newspapers of that era, you will find that the railroad had a different purpose altogether:

“It is the belief of many, who have been in the country between Sevierville and Gatlinburg, that the line will result in great development of the timber resources of that section,” reported the Sept. 30, 1916, Knoxville Journal Tribune.

“As soon as the road is completed, the iron ore land and the timber land will be worked, and that section of the country will be alive industrially as it has never been before,” said the Feb. 7, 1917, Knoxville Sentinel. “Knoxville manufacturers will be given access to some high-grade magnesium iron ore.”

A few months later, the Journal Tribune published a long article about Sevier County’s business potential. It mentioned lumber, limestone quarries, the Walker Milling and Produce Company, the Sevierville Mills and the Dixie Canning Company. There was no mention of day hikers, T-shirt shops, and the Ripley’s Believe It or Not Museum because back then no one could foresee a time when ordinary people owned cars and took family vacations to the mountains.

By 1920 there were indications that the railroad was paying dividends in the “development” of Gatlinburg and the area around it, to the delight of business leaders in Knoxville. In 1920 the LeConte Hardwood company began clear-cutting a 20,000-acre tract of virgin forest between Elkmont and Gatlinburg. Two years later, a school desk factory called Sevier County Manufacturing was organized in Gatlinburg. “The plant is located in the great hardwood belt and has excellent waterpower for its operation,” the May 10, 1922, Sentinel reported.

Also, to put this in context: Heavy logging was taking place on the other side of the Tennessee Smokies — in the area between Townsend and Elkmont.

However, it was in the midst of all this “development” that people did vacation in Gatlinburg, staying at places such as the Mountain View Hotel (which opened in 1916). Many of them fished, hiked and contemplated whether it made more sense to preserve the scenery rather than tear it down.

According to “Birth of a National Park in the Great Smoky Mountains” by Carlos Campbell, the people most responsible for “starting the ball rolling” on the idea of the Great Smoky Mountains National Park were Anne and Willis Davis of Knoxville. In 1923 the couple vacationed out West and saw some of the early national parks. On the way back, they talked about the idea of a national park in the Smoky Mountains, an idea that they soon began introducing to civic organizations in Knoxville.

The story of how their idea grew; how Anne Davis got elected to the Tennessee General Assembly; how she helped convince Gov. Austin Peay and the U.S. Department of the Interior that the Smoky Mountains would make a great national park is another column. I just want us to remember that, for a time, Gatlinburg and the area around it were viewed as place to be mined and clear-cut.

Bill Carey is a former Tennessean, Nashville Scene, WPLN and NashvillePost.com reporter who now works as executive director of a nonprofit known as Tennessee History for Kids. He also writes a monthly history column for Tennessee Magazine.