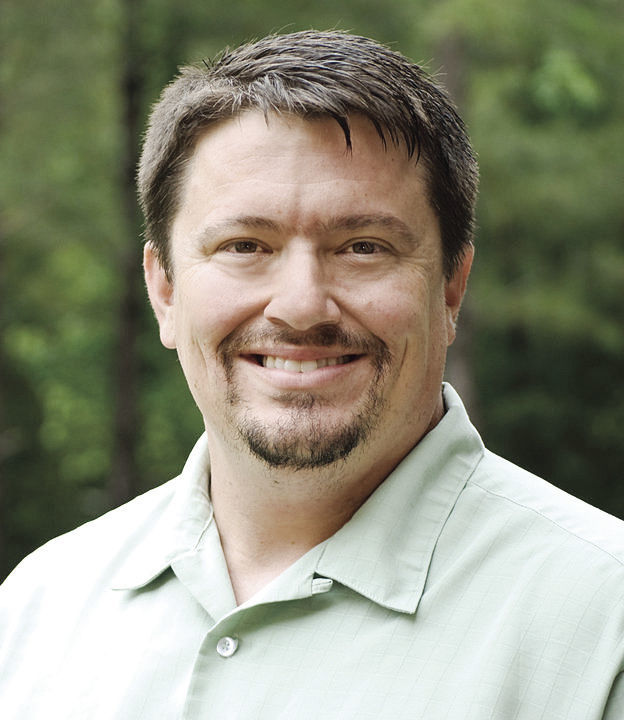 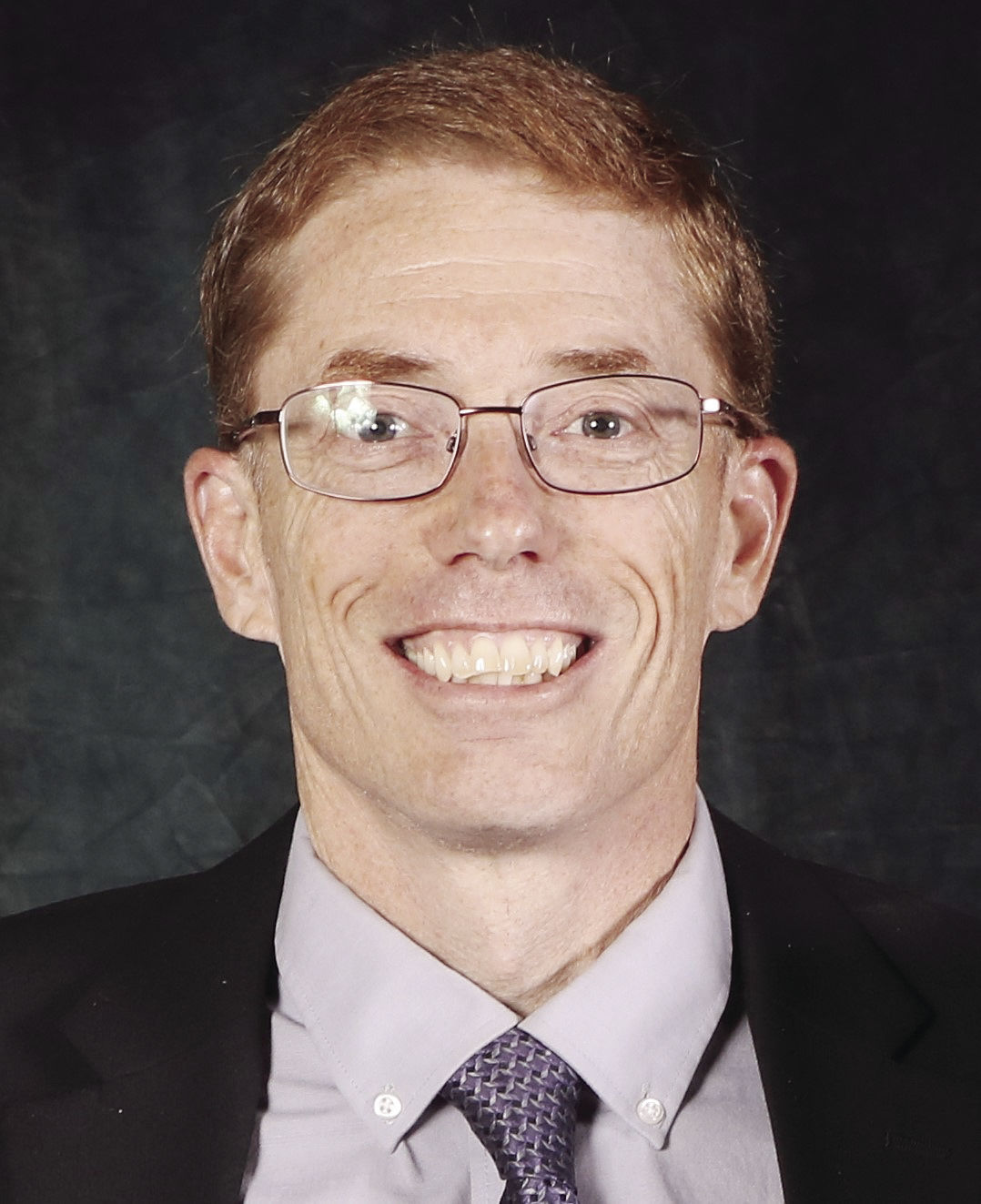 When I was growing up as a kid, I loved it when my parents took us to the Golden Corral buffet. You had a tremendous selection of different foods, and you could pick and choose whatever your taste buds desired. Some people treat the Bible like it’s a buffet — pick and choose the parts you like or agree with, but leave behind the parts you don’t.

Based on Buzz Thomas’s opinion piece in the Aug. 29 edition of The Daily Times, it’s clear that he is sitting as judge and authority over the Scriptures, declaring that the words of Jesus are true and good, but the words of Paul are not, since Paul was “ a man of his times” and did not “enjoy the modern benefits of science, genetics ... and hormones.”

And because Paul spoke against homosexuality, he is dismissed as a man of his times and out of touch with the real world. So Jesus we like because his silence supports our position, but Paul not so much.

The end result of Thomas’s approach to the Bible is that we end up with a Bible we create in our own image.

Questioning God’s word is not new, by the way: It goes all the way back to the Garden of Eden in Genesis 3:1, where Satan calls into question the legitimacy of God’s command to Adam and Eve.

The rest of the Bible is the story of our rejection of God’s truth, failure after failure, sin after sin, time after time.

Our rebellion against God’s word and our rejection of God’s authority is why the Bible says we all have sinned and fallen short of the glory of God. And since we could not rescue ourselves or redeem ourselves, God sent a rescuer, a redeemer, Jesus Christ. His sacrificial death on the cross as our substitute paid for our sins, and God vindicated his death by raising Him from the dead. By repentance and faith, we enter into His grace and mercy and receive his forgiveness.

Since Thomas does accept Jesus as “our final authority,” then we must ask what Jesus believed about the Bible? In Matthew 5:17, Jesus says, “Do not think that I have come to abolish the Law or the Prophets; I have not come to abolish them but to fulfill them.” This passage demonstrates that Christ is not rejecting the truthfulness of the Old Testament; rather, He is the only one holy and perfect who can fulfill it. Jesus fulfills the ceremonial law of the Old Testament, which is why it is OK for followers of Christ to enjoy eating bacon, crab cakes or shrimp. It is not, as Thomas says, “because Christian no longer consider these things sinful,” but rather because Jesus, our final authority, declared all foods clean (Mark 7:14). We can mow our grass on Saturday, because Jesus is our Sabbath rest.

Further, when Jesus affirms marriage between a man and a woman, he points to the authority of the Old Testament and the Creator’s intent: “Haven’t you read,” he replied, “that at the beginning the Creator ‘made them male and female,’ and said, ‘For this reason a man will leave his father and mother and be united to his wife, and the two will become one flesh’(Matthew 19:4-6).” So if Jesus quotes the Old Testament as authoritative for the establishment of marriage, and according

to Thomas Jesus is “our final authority,” then we cannot discard the Old Testament teaching on marriage, family and sexuality as “out of touch and out of date.”

And what about Paul? It’s easy to write Paul off as imperfect and flawed: He even confesses he is the chief of sinners (I Timothy 1:15). But weren’t all the biblical authors — Moses, David, Isaiah, Matthew, Mark, Luke, Peter, James and John — all sinners who desperately needed God’s intervention and redemption in their lives? How then were they used by God to give us the Scriptures?

“All Scripture is God-breathed” (2 Tim 3:16). Not some, all. Not the parts we like or agree with — all. All Scripture comes from God and is safeguarded by God as He inspired human authors to write what He intended through the Holy Spirit (2 Peter 1:21). Would God separate the words of Jesus from the words of Paul, or Peter, or James, or Moses or David? Would God inspire some parts of the Bible, but not others, and then just leave us to try to figure it all out on our own?