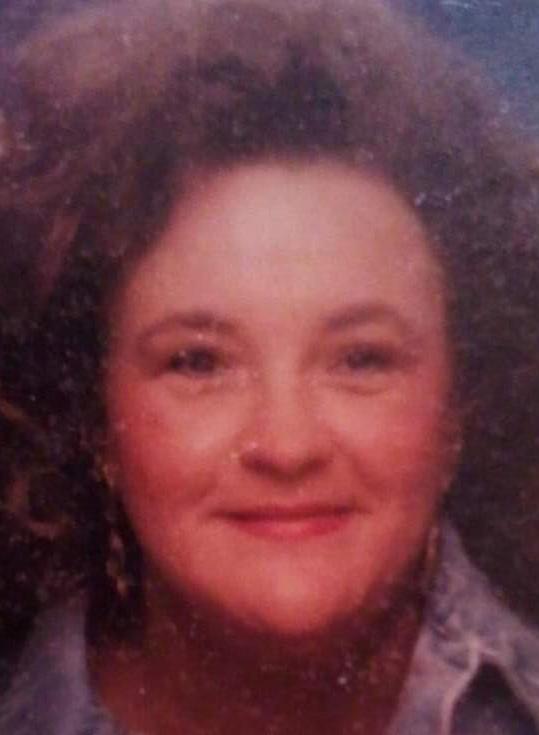 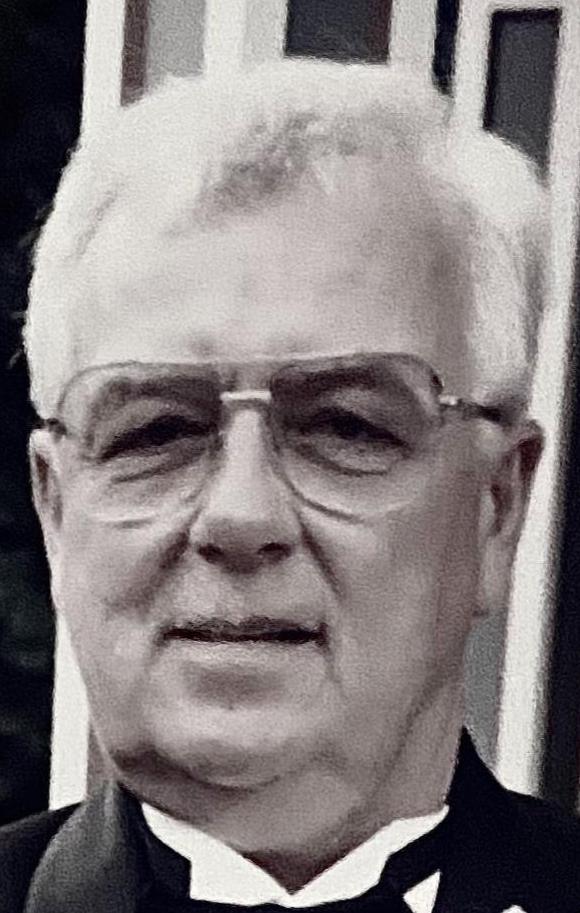 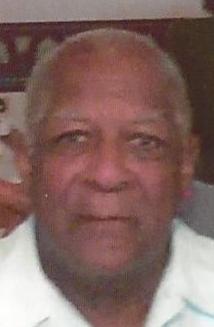 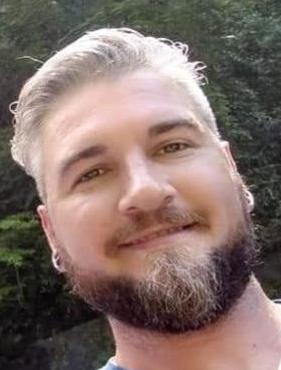 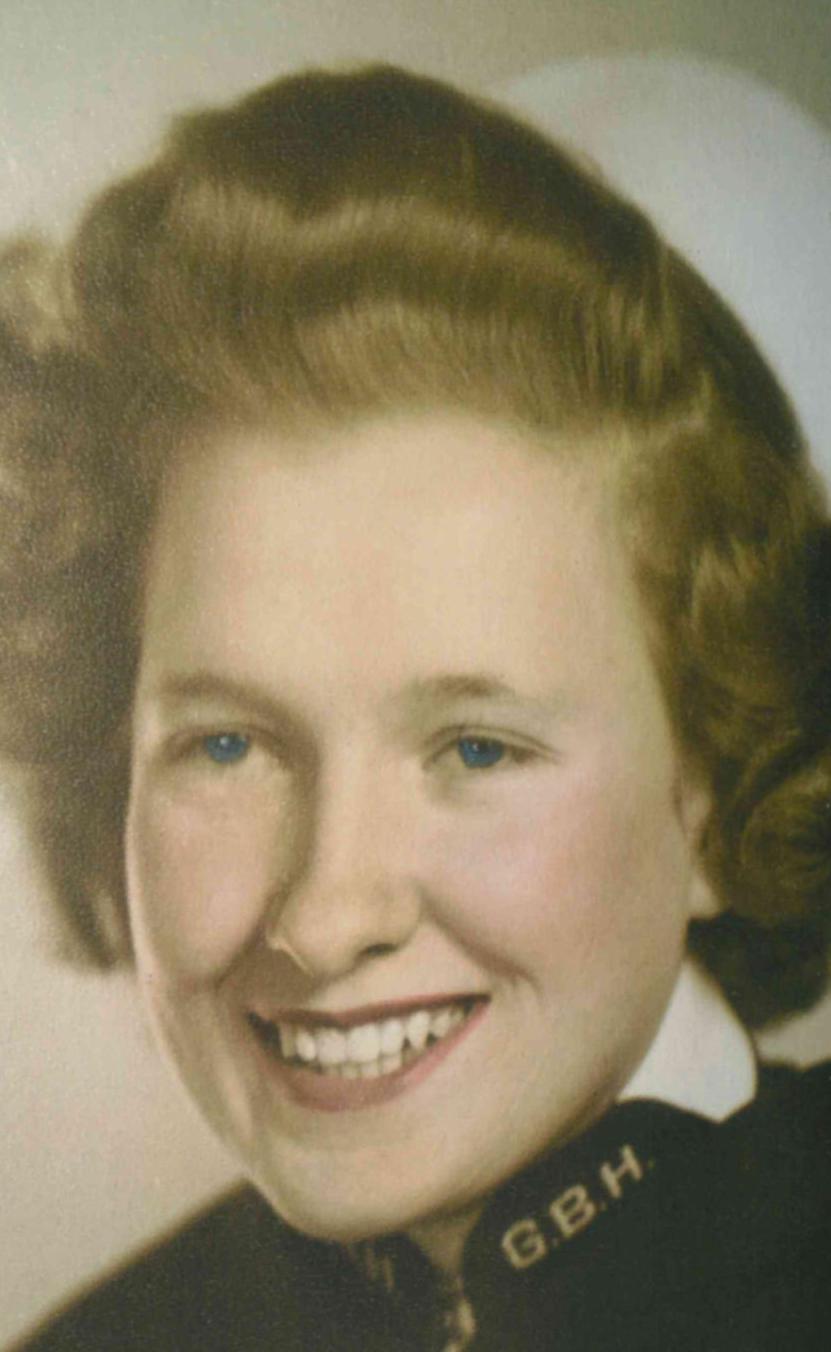 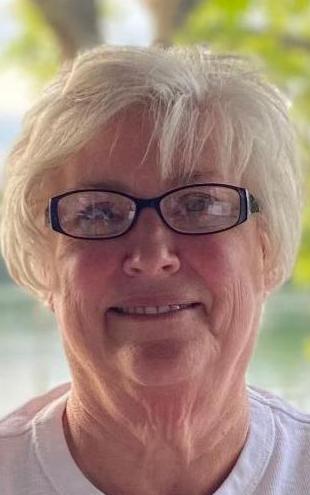 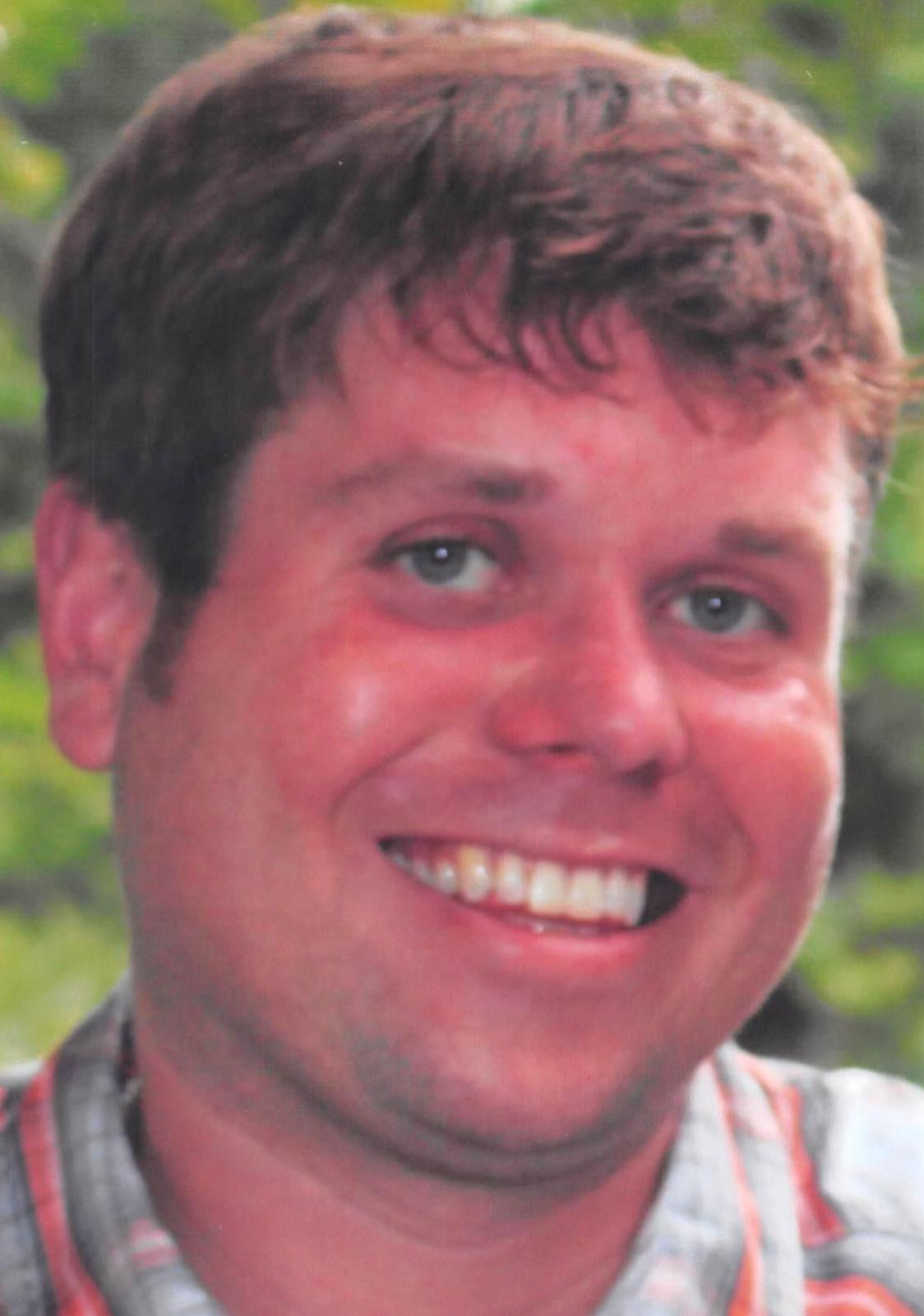 William Harold Cully (1938-2021) William H. Cully, 82, passed away on Thursday, March 25, 2021, with his family by his side. He was born on December 7, 1938, in Buffalo, New York, the son of Harold and Aimee (Kruisselbrink) Cully. William was a graduate of Warren G. Harding High School, Class of 1957 and Youngstown State University. He also served in the US Army following college. He was married to Nancy Cully on October 27, 1962. They lived in Ohio for 54 years prior to retiring in Maryville, Tennessee. William retired from a division of General Motors, Packard Electric, as an industrial engineer where he had 35 years of service. He enjoyed fishing, reading, classic cars, and had a passion for stocks. William is survived by his beloved wife of 58 years, Nancy Cully; his two daughters; Elizabeth (Stephen) Betts of Tallmadge, OH and Susan (Douglas) Marrs of Brentwood, TN; and six grandchildren; Jason and Justin Betts and Emma, Sara, Anna, and Jacob Marrs. He was preceded in death by his parents, Harold and Aimee Cully and brother Donald Cully. In keeping with his wishes, there will be no funeral or memorial service. Anyone wishing to express their sympathy may make a donation in his name to St. Jude’s Hospital.

Noah Horton, age 36, passed away on Wednesday, March 24th. Noah would hate it if we wasted a bunch of words babbling on about how great he was. Well too bad, Noah. Guess you should have written your own obituary. Noah moved to Maryville as a teenager, but he was from Loveland, Ohio, and proud of it. For someone who claimed to hate people, he was better at loving them than most. He was a beloved son, grandson, big brother, son-in-law, brother-in-law, uncle, cousin, nephew, friend, husband, and most of all, a devoted father. The best days of his life were spent with his son, Draven, hiking and admiring the incredible young man he helped to raise. The joys in Noah’s life were simple things. All who love him only wish he’d had more time to enjoy them. Noah is survived by his son: Draven Blaine Kyle-Horton, brother: Gabriel J. Horton, parents: Sharon R. Barnett and Mitchel D. Horton, and grandparents: Margaret H. Barnett, C. Edward Barnett, Jr. and Dixie Barnett and wife: Kandice Kyle. He is predeceased by his grandparents: Jaquelin C. Walker and William W. Horton. A Celebration of Life will be held at Grandview Pavilion, 2316 Graves Rd, Maryville, TN 37803 on Saturday, April 3rd at 3:00 p.m. The family will receive friends at 2:30. Guests are asked to observe Covid precautions (mask and social distancing). In lieu of flowers, the family asks for donations in his memory to McNabb Center, to support the mental health of young people in Blount County. Donate “in memory of Noah Horton” at mcnabbfoundation.org/donate or by sending a check to Helen Ross McNabb Foundation, 200 Tech Center Drive, Knoxville, TN 37912. Condolences may be made at www.maryvillememorialfuneralhome.com.

Evelyn Marie Land, age 96, of Maryville, went home to be with the Lord on Tuesday, March 30, 2021, at Brookdale Memory Care. She was born March 22, 1925 in Clarkesville, Georgia to the late Lola (Nicholson) and John M. Landers, Sr. She was preceded in death by her husband, Hilliard Jacob Land; brother, John M. Landers, Jr. and wife Catherine; sisters, Marilyn Kidd, and Betty Jo Landers. Survivors include brother, Robert (Bob) Landers and wife, Eloise of Maryville; twin nieces, Judy and Rob Walker and Jan and Paul Stremple of Vonore; nephews, David and Jama Landers of Bothell, Washington; Kent and Elizabeth Landers of Decatur, Georgia; Randy Kidd of California; nieces, Debby and Lynn Millsaps of Friendsville, Peggy Enos of Powell, Barbara Kivett of Knoxville, Margaret Cavin of Kansas. Evelyn worked as a registered nurse for doctors, Henry Callaway, Sr., Henry Callaway, Jr., and Jim Callaway. She was a member of Mt. Caramel Baptist Church. Friends may call at your convenience, Friday, April 2nd from 9:00 AM — 3:00 PM at McCammon-Ammons-Click Funeral Home. The family will celebrate Evelyn’s life at a graveside service at Grandview Cemetery on Saturday with Dr. Scott Linginfelter officiating. In lieu of flowers, memorial donations may be made to Mt. Caramel Baptist Church at 910 Walker School Road, Maryville, TN 37803.

Donna Morton Long, 69, passed away peacefully at home on Wednesday, March 31, with her loving family by her side. She was preceded in death by her parents, James and Reva Murrell Morton; her father and mother-in-law, Ralph and Edna Mae Long; her son, Brad; brother-in-law, Mickey Long. Survivors include her loving husband, Keith; daughter and son-in-law, Kristi n and Tim Merriman; granddaughters, Hannah and Chloe Merriman; sister and brother-in-law, Judy and Phil Smith; sister-in-law and brother-in-law, Pam and Steve Deck; sister-in-law, Patty Long; along with a host of several nieces, nephews, friends and family. Friends may call at your convenience Saturday, April 3rd from 9:00 AM — 3:00 PM at McCammon-Ammons-Click Funeral Home. Family and friends will meet for a graveside service, 12:00 PM, Monday, April 5th at Carpenters Campground United Methodist Church Cemetery. www.mccammonammonsclick.com 865-982-6812

Matthew (Matt) Webster McCullough, age 39 of Walland, Tennessee, died at home Saturday morning, 27 March 2021, after twenty years of coping with Type One Diabetes. He leaves behind two wonderful children, Colton, age seven, and Chloe, age six, and their mother, Veronica Fletcher. He also leaves his mom, Sheila Webster, his stepmother, Janet McCullough, and his father, Ken, in addition to his aunt, Jean Blaine, and his uncle, Ken McCullough Jr. All of us, including his large extended family and numerous friends and the patients he served as a nurse, will miss Matt’s ready smile and laughter. He loved to find and collect antiques and old coins, but he most loved hugging and playing with Colton and Chloe, and they miss their daddy! Family and friends will assemble for a private Graveside Service. Smith Funeral & Cremation Service, Maryville, 865-983-1000, www.SmithFuneralandCremation.com.