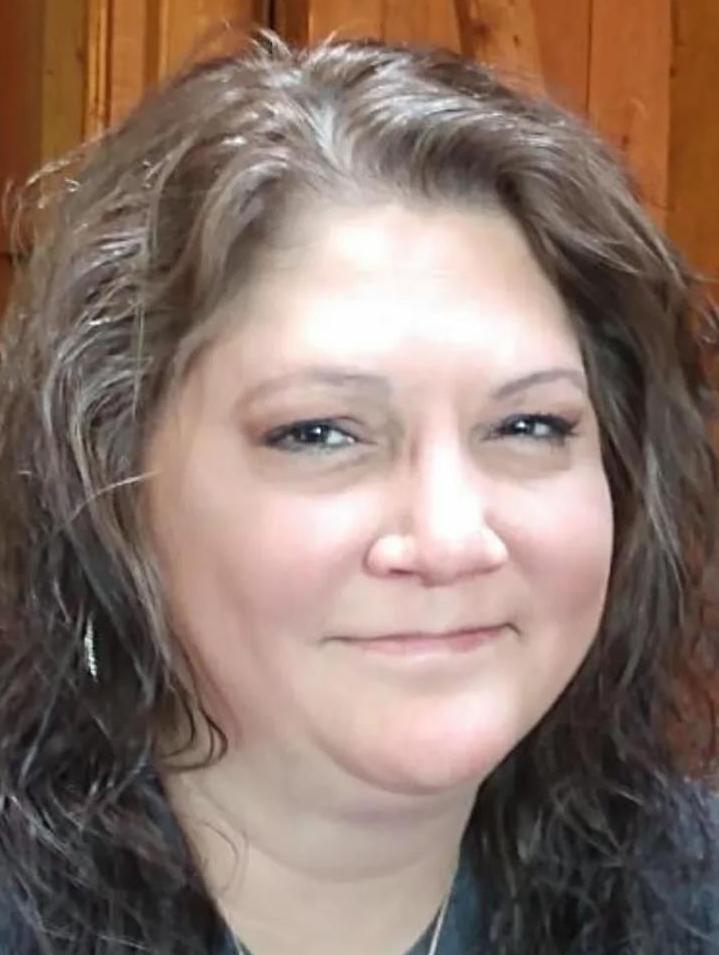 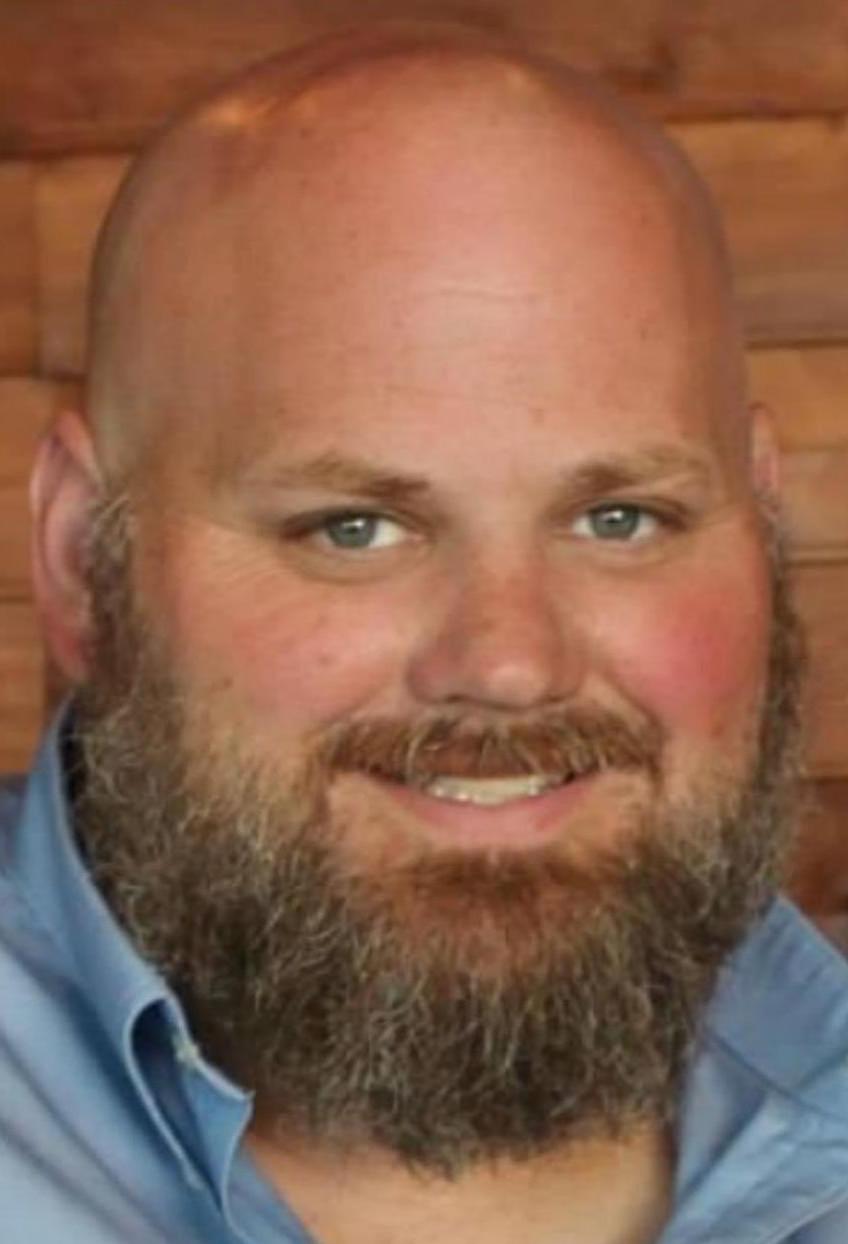 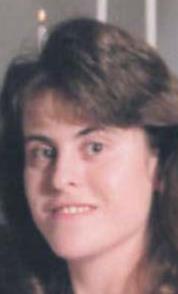 David "Hoss" Dennis, Jr, age 47, passed away peacefully on September 8, 2021, at Blount Memorial Hospital. He was born October 31, 1973, in San Diego, California to David Ron, Sr., and Catherine. His family moved to Tennessee when he was 2 years old. He graduated in 1992 from Karns High School where he met his high school sweetheart, Lisa Sills Dennis. They married in 1993. Hoss was an avid deer hunter and fisherman. He loved the outdoors and camping, he also enjoyed watching movies and playing video games and spending time with family and friends. Hoss was a dedicated husband, father, and grandfather. He treasured his children and grandsons and embraced every moment spent with them. For many years, Hoss worked in the Senior Health Care division as the facilities director. In 2018, he went to work for TDH Construction as the Senior Living Project Manager. He loved his job and all the people he met along the way. His life was a living example of being Christ-like. He was firm in his faith and loved to talk about the gospel. He was kind, generous and caring to all that knew him. He was a member of the Smokey Mountain Church of Christ where he would often lead singing. His favorite bible verse is Mark 16: 15-16. He was preceded in death by his grandparents Harvey and Marguerite Dennis, Bert and Evelyn Hasbrouck, Aunt Alanna Hasbrouck, father-in-law Jerry Sills and Step-father Curtis Moore. He is survived by his wife of 28 years, Lisa Dennis, Children, Halee Dennis, Emalee Everett and husband Dustin, David "Bub" Dennis, III, God-daughter Casey Woodby, Grandsons, Tyler Everett, Mason Curtis and Lincoln Woodby, Father, David "Ron" Dennis, Sr., and Step-mother Sue, Mother, Catherine Moore, Mother-in-law and Father-in-law, Sharon Sills O'Barr and John O'Barr. Sisters and their husbands, Tamara and Lars Rousseau, Diana and Larry Yarborough, Heidi and James Arrowood, April and Paul Beck, Step-sister, Teresa Lovell and Allen, special cousin Matt Hasbrouck and wife, Tonya. Brothers and sister-in-law Mike and Melissa Sills and Dalton Sills. Longtime friends - Tim Hooks, Kevin Clark, Eddie Sweet, Kevin Mitts, Patrick England, Coty McClurg, Mike Shamblin, and many others. He has a host of Aunts, Uncles, Cousins, Nieces and Nephews whom he loved dearly. A special thank you to all the SICU doctors and nurses, especially Annah, Issac, Sarah, and Tanner at Blount Memorial Hospital. Memorial services will be held at 6:00 P.M. Saturday October 9, 2021, at Memorial Funeral Home Chapel: 1102 Big Springs Road Maryville, TN 37801. The family will receive friends from 4:00 P.M. to 6:00 P.M. Saturday at the funeral home. Condolences may be made at www.maryvillememorialfuneralhome.com.

Charles K. Garren, 80, of Walland died on October 6, 2021. He is survived his sons: Timothy Garren, Robert Garren, and Heath Garren. A Celebration of Life will be held Sunday, October 10, 2021, at Memorial Funeral Home. Condolences may be made at www.maryvillememorialfuneralhome.com.