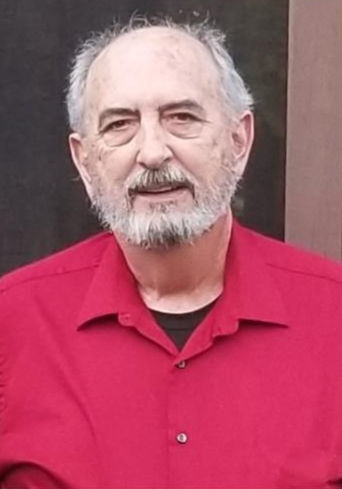 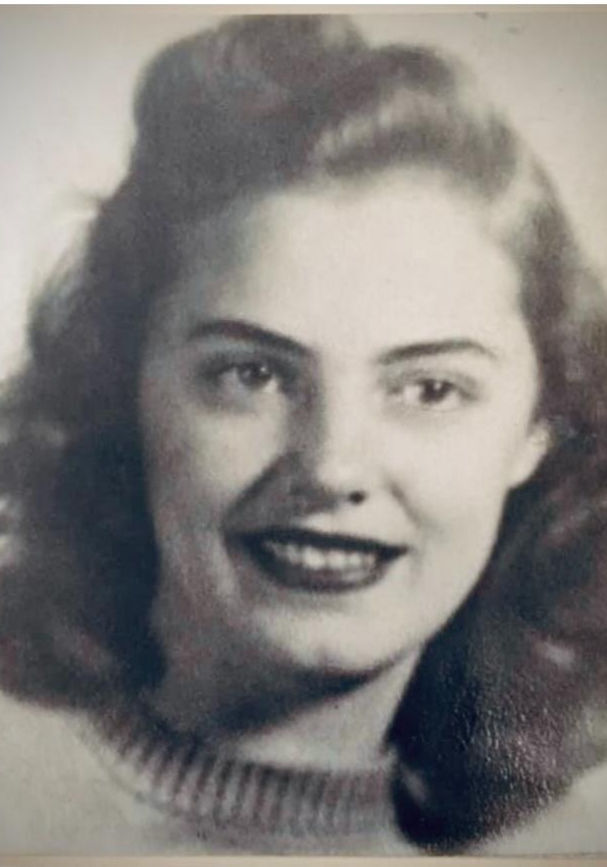 Jamimia “Bonnie” Lou Chambers Morgan’s family wishes to honor her and her legacy. She was born June, 6 1927 in Friendsville, Tennessee. She passes away at the age of 93 Thursday, April 1, 2021 at her home in Walland, Tennessee. Being a descendent of Cades Cove and living there as a child was a great treasure to her. Additionally, she was very proud of her marriage of 70 years and her own family. Bonnie’s sons and two grandsons followed Bill’s footsteps by serving the United States military. Cooking, painting, crocheting, and quilting are just some of the ways she blessed others. She and Bill have been members of East Walland Missionary Baptist Church since 1997. She was preceded in death by her mother, Nellie Sparks Chambers Gregory; father, Isaac Houston Chambers; husband, William (Bill) Anderson Morgan; children, Marion (Billy) Curtis Morgan, David Ray Morgan, Barbara Sue Burchfield; siblings, Robert Carl Chambers, William Roy Chambers, Nellie Lois Blair, Lucille Ellamae Best, and Victor Defoie Chambers. Survivors include: son, Bobby Lee Morgan; grandchildren, Jama Wilson, Melissa (Jeff) Fields, Roger (Buffy) Burchfield, David Morgan, Colby (Kristen) Morgan, Elisha Morgan, Tammy Lingenfelter, Krystal (Michael) Parton, Travis Morgan, Brian Morgan; 13 great grandchildren; sister, Nora Estel Long; brother, Isaac (Goo) Houston Chamber Jr. (Libby). Special thank you to daughters-in-law, Ana Kay Morgan and Linda King; life-long friend Flo Whitehouse; Blount Memorial Home Health and Hospice Staff. We couldn’t have done it without you Patti, Erin, and Stacy! Also, thank you to neighbors, friends, and family for all your prayers, love, and support. In lieu of flowers, the family suggests donations to Cades Cove Preservation Association, 1004 E. Lamar Alexander Pkwy, Maryville, TN, 37804 and Blount Memorial Home Health Hospice, 1095 E. Lamar Alexander Parkway, Maryville, TN 37804. Let not your heart be troubled: ye believe in God, believe also in me. In my Father’s house are many mansions: if it were not so, I would have told you. I go to prepare a place for you. I will come again, and receive you unto myself; that where I am, there ye may be also. John14:1-3. Smith Funeral & Cremation Service, Maryville, 865-983-1000, www.SmithFuneralandCreamtion.com.