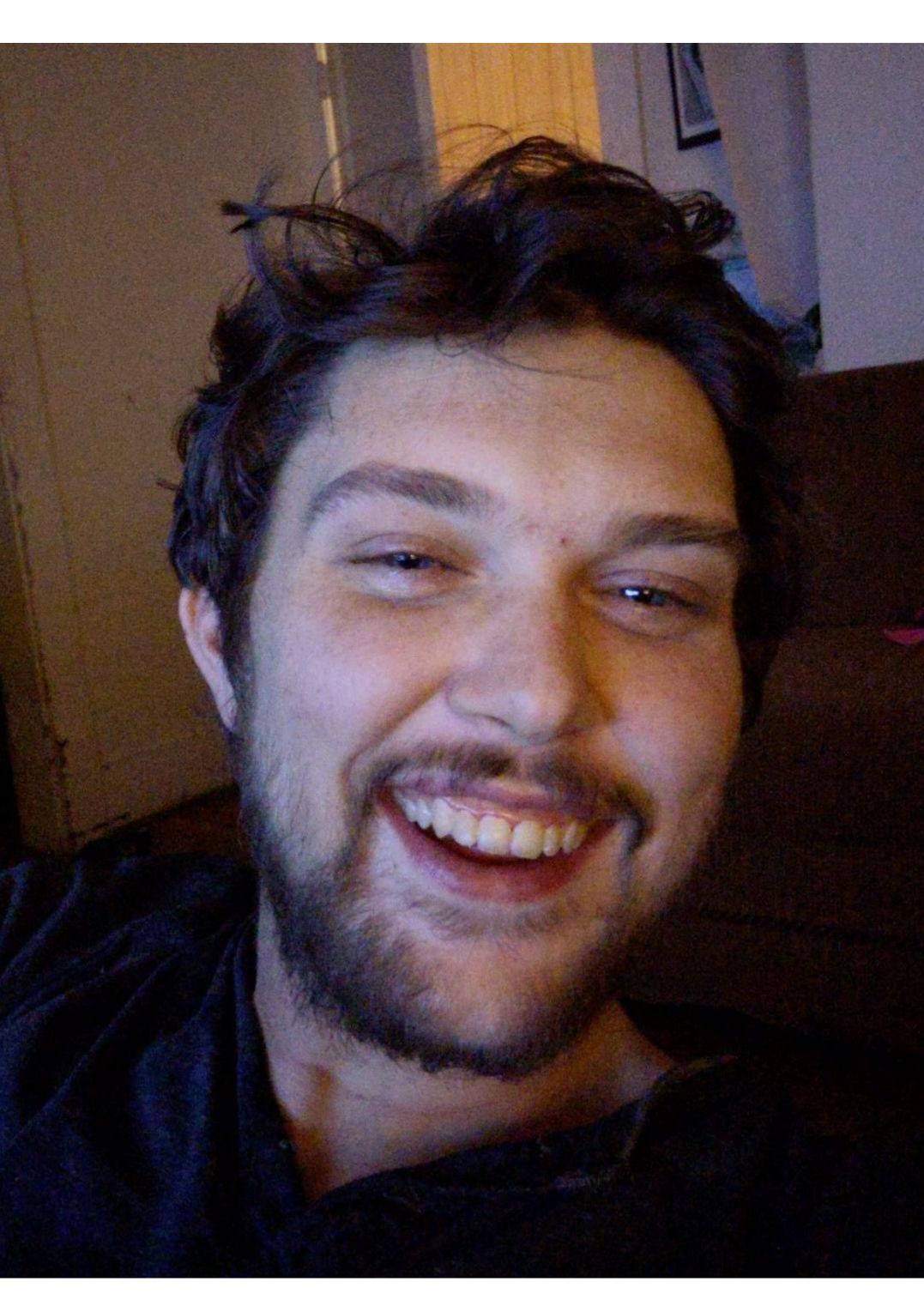 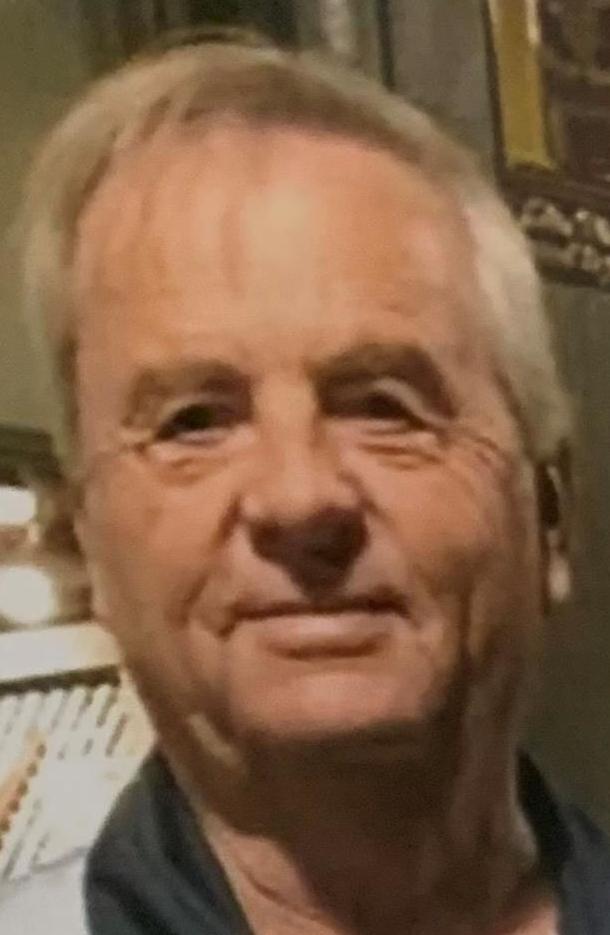 Jack David Cooper, 79, from Louisville, passed away at home January 2, 2021. He was preceded in death by wife of 59 years: Evelyn Cooper, parents: John and Anna B. Cooper, brothers: James Cooper and Verne Cooper. He is survived by daughter: Amber Cooper, sons and daughters-in-law: Chris and Cindy Cooper, Pete and Teresa Cooper, Eric and Melissa Cooper, grandchildren: Taylor Cooper (fiancée Zach), Samantha Cooper, Lyle Cooper (Cedar), Kristin Cooper (fiancée Michael), 5 great grandchildren, companion: Blue, sister: Betty Cooper, and brother: Lloyd Cooper. The family would like to give thanks to Caris Healthcare (Bethany, Kyle, Roy, and Edith) and to Right at Home (Bethany and Kimberley) for all their care. The family will receive friends 4:30 P.M. to 6:00 P.M. Tuesday January 5, 2021 at Memorial Funeral Home. Condolences may be made at www.maryvillememorialfuneralhome.com.

Justin Taylor, 29 of Blount County, passed away December 31, 2020. Justin was born August 13, 1991 to Angie Taylor in Knoxville, TN. He graduated from William Blount High School. In 2012 Justin met Laura, and they wed in 2018. Justin had a son, Austin Wallace whom he loved very much. Justin was preceded in death by Eunice and Rufus Pannell, Fred and Dot Taylor, and Papaw Bill Taylor. Justin is survived by his wife Laura Taylor, son Austin Wallace, step sons Aaron and Garrett Snyder, mom and dad Angela and Randy Heflin, step dad Robert Simerly, Mammaw Barbara Taylor.In lieu of flowers please send donations in Laura Taylor’s name to Alcoa Maryville Church of God. She was out on FMLA during the last 2-3 months with no income. The church will write her a check after all donations are made. The family and friends will meet 11:00 a.m. Wednesday at Grandview Pavilion for a graveside service. Friends can call at there convenience Tuesday from 9:00 a.m. until 3:00 p.m. at McCammon-Ammons-Click Funeral Home. www.mccammonammonsclick.com