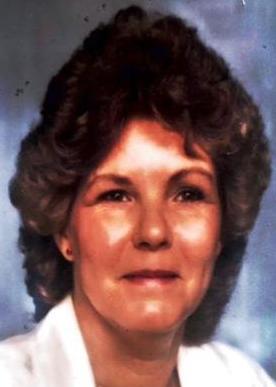 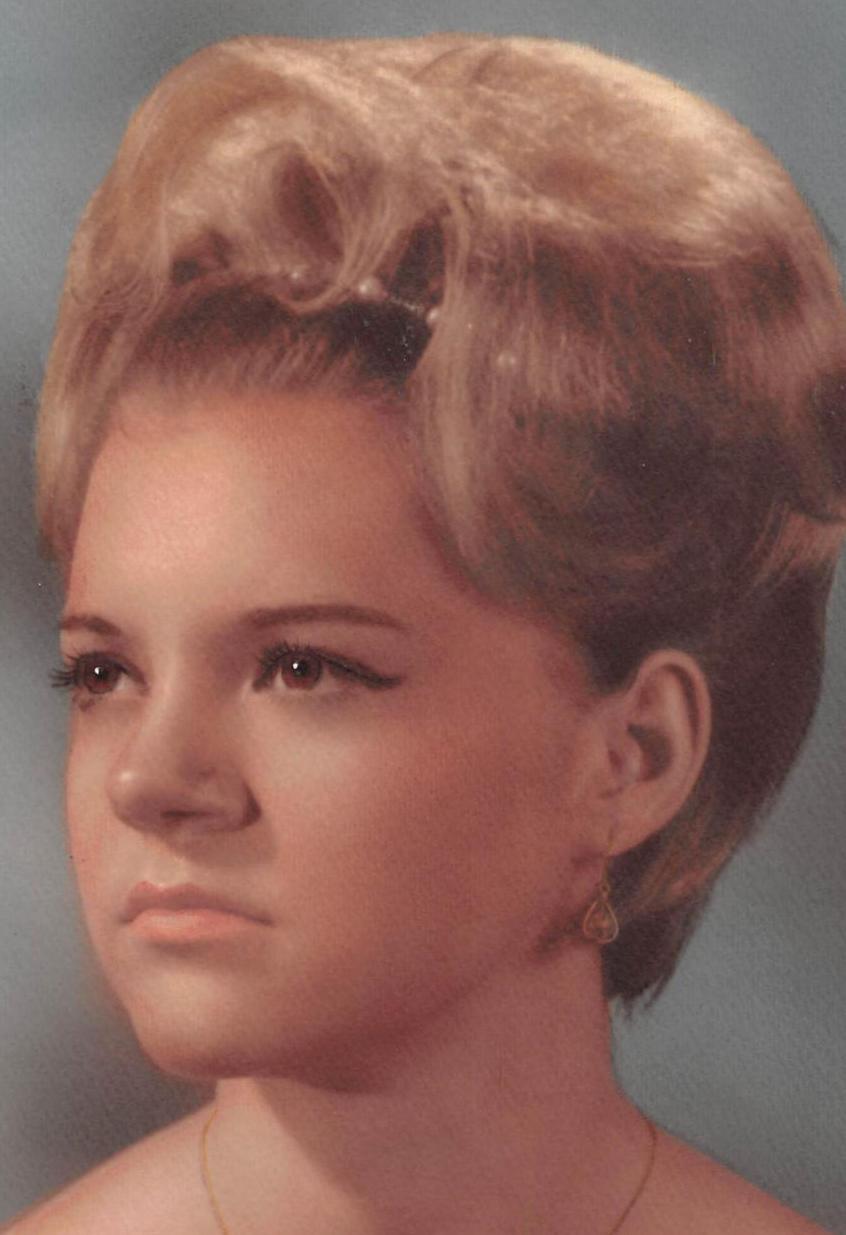 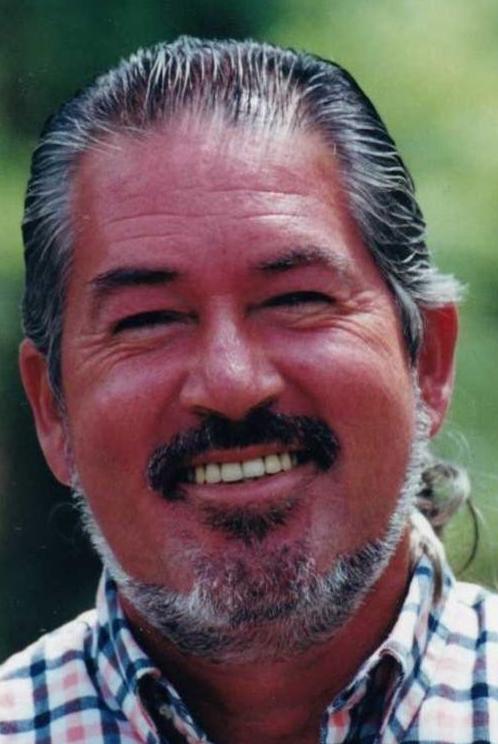 Katherine Rene Huskey, age 72, beloved wife, mother, sister and grandmother, passed away peacefully with her family by her side on Thursday, July 22, 2021. Kathy was an amazing, strong willed woman that helped raise her younger brother, Tony Honeycutt, raised two beautiful daughters, and spoiled 3 wonderful grandchildren. She was saved and baptized in the Baptist Faith at a young age. She had a wicked sense of humor, zest for life and fierce loyalty to those lucky enough to be loved by her. She was an accomplished beautician, artist, seamstress, and avid crafter. Preceded in death by: mother, Loveta (Lee) Holdredge; step-father, Mike Holdredge; father, Clark Hoffman; mother-in-law, Zella Mae Huskey; father-in-law, James A. Huskey. She leaves behind her soul mate, best friend and husband of nearly 52 years, John R. Huskey; her two beloved daughters, Tammy Webb and Cindy Matlock; son-in-law, Wes Matlock (who she thought of as her own son); precious grandbabies, Corey Russell Webb, John Bailey Matlock and Kadie Beth Matlock; brothers-in-law, James Huskey (Kathy) and Ron Huskey; brothers, Roger Dale Bounds, David Bounds (Mary Lou), and Tony Honeycutt (Audrey); and close lifelong family friend, Tiffany Kay Wilburn. Kathy was a shining light that instilled in her daughters and grandbabies the love of adventure, importance of education, and fierce devotion of family and friends. She inspired her granddaughter’s love of music and art. She loved old horror movies, reading, was an avid science fiction fan. That interest was passed down to her grandbabies. She will always live on in the hearts and minds of all who were blessed enough to have known her. Private graveside service will be held. Smith Funeral & Cremation Service, Maryville, 865-983-1000, www.SmithFuneralandCremation.com.

Gary Lee Malabey, age 64, of Rockford, TN, passed away on July 21, 2021. Gary loved being outdoors and spending time with family and friends. He enjoyed singing and writing his own music as well as fishing and making people smile. Gary is preceded in death by parents Chester Lee Malabey, Myrtle Elizabeth Malabey-Williams and a brother. He is survived by his loving wife of 40 years Sabine’ Malabey; children Marine’ “Rena” Grace Malabey, Cory Lee and wife Gabrielle Erin Malabey; grandson Devon Lee Malabey; as well as several siblings and cousins. Family will receive friends on Saturday, July 31st, from 12pm-2pm with a funeral service to follow at Berry Highland South Funeral Home. Condolences are welcome at berryhighlandsouth.com.