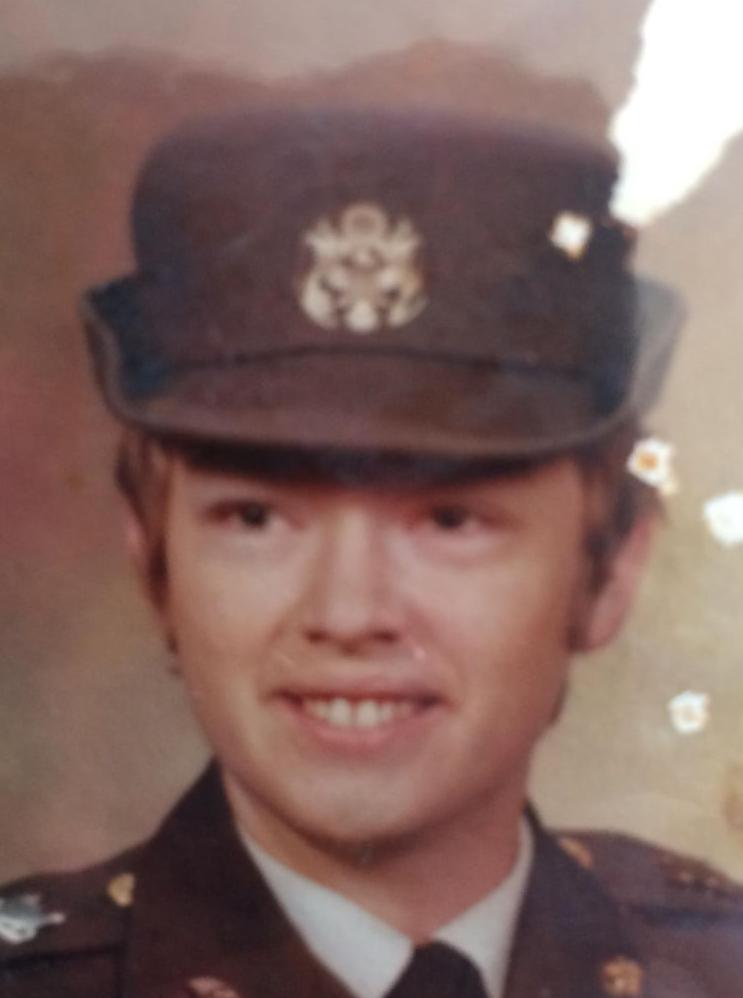 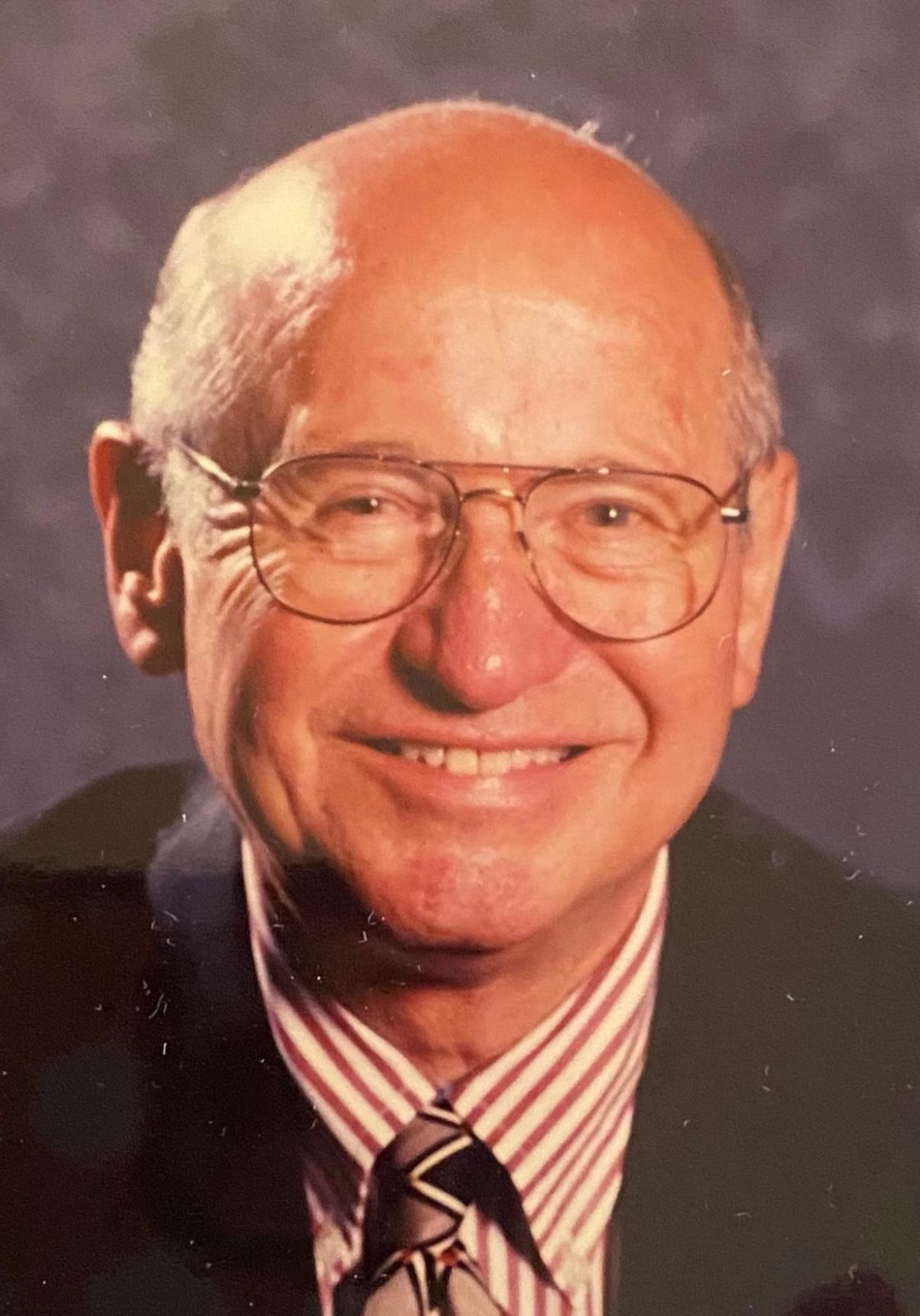 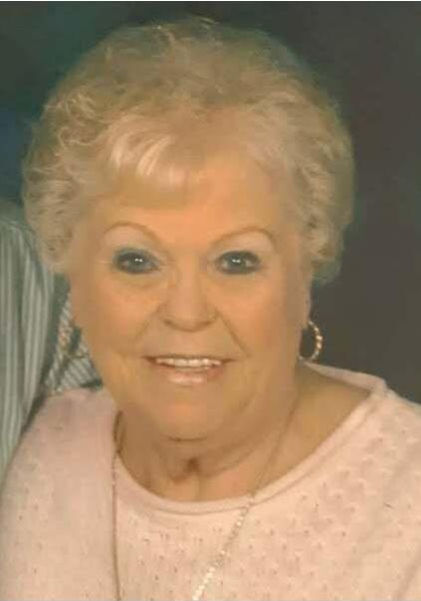 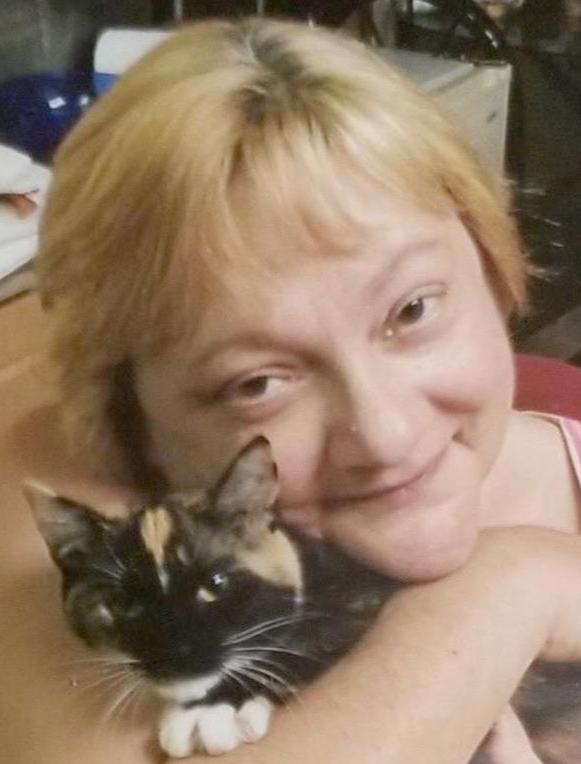 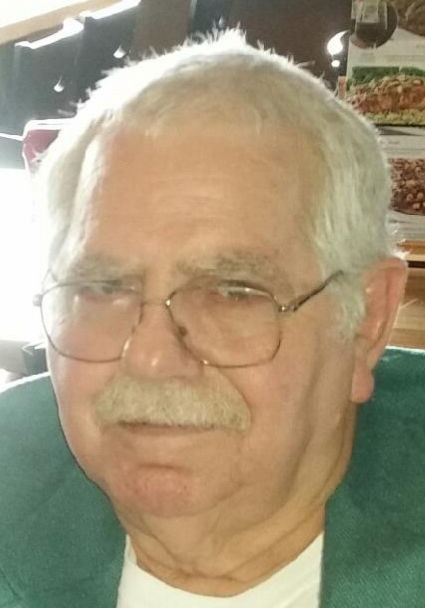 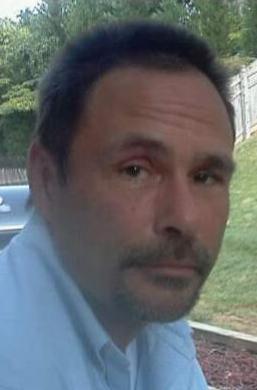 Earl Raymond “Ray” Casebolt, Jr. passed away in his sleep early Monday morning, September 20, 2020. He was born in Belleview, Kentucky on November 5, 1938 to Violet Henderson and Earl Raymond Casebolt, St. He is survived by his wife Roberta Lee Casebolt, five children, 13 grandchildren and 21 great-grandchildren as well as one sister and one brother. In his earlier years he was an outdoorsman and enjoyed fishing, hunting and camping. What brought him most joy was his faith and his family. Raymond always enjoyed talking about his service in the U.S. Navy as a cook in the USS Orca during WWII. After the service he became a plasterer in the Cincinnati area. In 1974 he moved his family to Edgewater, Florida where he had his own plastering business until his retirement. Raymond moved his family for the last time to retire in Maryville, TN. Family & friends will assemble at 1:00pm, Saturday, September 26, 2020 at Grandview Pavilion for a graveside service & interment with Pastor Kenny Carpenter officiating. There will be a Celebration of Life Service at the First Apostolic Church, Maryville to be announced at a later date. Arrangements by Smith Funeral & Cremation Service, Maryville, 865-983-1000, www.SmithFuneralandCremation.com

Erma Louise Gladden, 70, of Vonore, Tn, passed away September 21, 2020, at Sweetwater Nursing Center. She was born on December 24, 1949, in Maryville. She attended Lanier High School. Erma was a proud Army veteran and loved to fish the beautiful waters around Vonore. She is preceded in death by her parents, William (Bill) and Ila Mae (Sellers) Gladden; brothers, Charles A. (Larry), Billy Lee and Jerry Gladden; and sister, Cora (Kay) Beem. She is survived by sisters, Charlotte Baker, Loretta (Lori) Smith, Cathy Devine and Wanda Paulk; and brother, Bernard Gladden; 18 nieces and nephews; and many great and great-great nieces and nephews. Erma will be laid to rest at Chilhowee Primitive Baptist Church (Red Top) in Happy Valley. The family is planning a Celebration of Life at a later date.

Thomas “Tom” Franklin Hawkins, 90, of Knoxville entered Heaven on Sunday, September 20th. He was known to those who knew him best as Daddy, Papaw, “Tom the Bomb”, “the Legend”, “Champ”. Tom was one of five children born in Jefferson City, TN and was a lifelong resident of South Knoxville. Tom was married to his bride, Jerry Brittian Hawkins, for 67 years. He retired 3 years ago after spending over 65 years in the car business, most of those years in management. He loved the car business and could have sold ice water in Alaska. His car lot buddies would say he could be found changing out a customer’s new car tags quicker than you could blink. He served customers at Cliff Petit Motors, Rodgers Cadillac, Delmar Haynes Pontiac, Rusty Wallace Cadillac, and Rusty Wallace Kia Knoxville/Alcoa. In his last years at Rusty Wallace Kia Knoxville/Alcoa, he was known to customers as the older gentleman on the golf cart. When not on the car lot, he loved spending time with his family, and he loved traveling to every football game over the last 15 years to watch his favorite Alcoa Tornadoes win. Tom never met a stranger and was a most phenomenal storyteller. Tom was a member of First Baptist Church of Alcoa where he served as a greeter for many years. Prior to FBA, Tom was a member of Chilhowee Hills Baptist Church where he faithfully served as a greeter and volunteered in the music ministry. He and his wife, Jerry, loved attending Sunday School together at FBA and CHBC where they made lifelong friends. In this new season of life, they were excited about making new memories with old Sunday School friends in their new assisted living community. His steadfast faith has left a legacy of integrity, hard work ethic, compassion and godly character. Tom is preceded in death by his father, Horace Hawkins; his mother, Trula Mae Hawkins; sister, Betty Erwin; brothers, John Hawkins and David Hawkins. Tom is survived by his loving wife of 67 years, Jerry Brittian Hawkins; daughters, Cindy Clinton Harvey (David) and Candy Hawkins Hodge, (Rocky); sister, Jayne Hawkins Greene; grandchildren, Christy Clinton Castleberry (Mark), Thomas Brittian Clinton (Kari), Brittiany Hodge, Courtney Hodge Best (Jordan) and Benjamin Hodge; and great grandchildren, Marleigh and Grant Castleberry, Baylor, Tinsley and Wells Clinton, Kyleigh, Lucas and Anna Grace Best. In lieu of flowers, memorials may be made to Alcoa Football Boosters — 1205 Lodge Street, Alcoa, TN 37701, Alzheimer’s TN Inc. — 5801 Kingston Pike, Knoxville, TN 37919, Autism Society of East TN — PO Box 18494, Knoxville, TN 37928, or the Knoxville Police Department — 800 Howard Baker Jr. Avenue, Knoxville, TN 37915. A private service will be held for family and a Celebration of Life will be announced at a later date. Please visit the online guest book to find latest service information at www.sherwoodchapel.com. Arrangements by Sherwood Chapel and Memorial Gardens.

Lisa Renea Hollandsworth, age 50 of Maryville, passed away peacefully Wednesday, September 23, 2020 at her home. She was the loving wife of Paul Hollandsworth for 13 years as well as a cherished daughter, sister, mother, and grandmother. Lisa graduated from William Blount High School and went on to become a nurse. She continued to use that knowledge and experience to help others throughout her life. Lisa loved a fresh cup of coffee first thing in the morning and spending time with her family and pets. Her home was always filled with the sounds of rock or jazz music, of which she was an avid listener. In addition to her husband, Paul, she is survived by her parents, Ralph and Faye Payne; her sister, Kimberly Blackburn; her daughters Sara and Katie; her three grandchildren; and her cat “Sprite”. A Celebration of Lisa’s life and a private family burial will take place at Sherwood Memorial Gardens in Alcoa at a later date. Friends may call at their convenience from 9:00am until 4:00pm on Sunday, September 27, 2020 at the funeral home. Arrangements by Smith Funeral & Cremation Service, Maryville, 865-983-1000. Condolences and memorial may be shared may be shared at www.SmithFuneralandCremation.com

Terry Gale (Bear Rug) Julian, age 73 passed away Thursday, September 24, 2020 at UT Medical Center. Terry had been residing in Tennessee State Veterans Home for the last 2 1/2 years with medical complications. He was retired from Alcoa Aluminum Co. of America after 40 years of employment due to illness. Terry was a member of Providence Baptist Church, Seymour. He had a love for hunting and fishing. He was preceded in death by his parents, Willard and Blanche Julian of Seymour, TN. Terry and his wife, Peggy A. Julian, were married for 25 years with 4 children: Terry M. Boatman (deceased), Toby T. Boatman (stationed at Shaw Air Force Base in Sumter, SC), Kristi M. Welsh of Alcoa, TN and Brad A. and wife Heather Julian of Maryville, TN. Terry also leaves behind 6 grandchildren; brother, Jerry L. and wife Robin Julian; and niece, Courtney and husband David Shannon. In lieu of flowers, memorial donations may be made to Ben Atchley State Veterans’ Home to help those who have served our country by providing safety and security for all. Senator Ben Atchley Tennessee State Veterans’ Home, 1 Veterans Way, Knoxville, TN 37931. Due to Covid-19 a graveside service will be held at East Tennessee Veteran’s Cemetery (John Sevier Hwy) at 2 PM on Thursday, October 1, 2020 for family and close friends. Restrictions will apply with required masks and social distancing. Arrangements by Atchley Funeral Home, Seymour. Online condolences may be made at (www.atchleyfuneralhome.com)

Steven Mark Rose was born November 22, 1967 and passed away unexpectedly at home earlier this week. He proudly served in the United States Navy for 27 years before retiring as Damage Controlman Chief in 2009. He brought joy to those around him and will be missed. He was preceded in death by his father, Fred A. Rose. He was survived by mother, Sue Gibson and husband Don; brother, Tim Rose; sister, Michele Rose; brother, Jason Rose; sister, Lisa Gibson and husband Alan; brother, Lynn Gibson and wife, Angelia; son, Sargent Ryan Rose; daughter, Heather Horton and husband Brandon; son, Jason Tyler Rose and wife Nicolette; daughter, Brenna Rodriguez and husband Anthony; son, Peyton Rose and girlfriend Hope; 4 grandsons, 6 granddaughters; close uncle Gary Davidson and wife Edna; spouse, Tammy Rose; and his loving nieces and nephews. Family will receive friends on Sunday, September 27, 2020 from 2:30p.m. until 3:30 p.m. with a Celebration of Life to follow in the Smith Trinity Chapel. Committal Service will be Monday, September 28th 11:00 A.M. at Grandview Pavilion. Smith Funeral & Cremation Service, Maryville, 983-1000, www.SmithFuneralandCremation.com