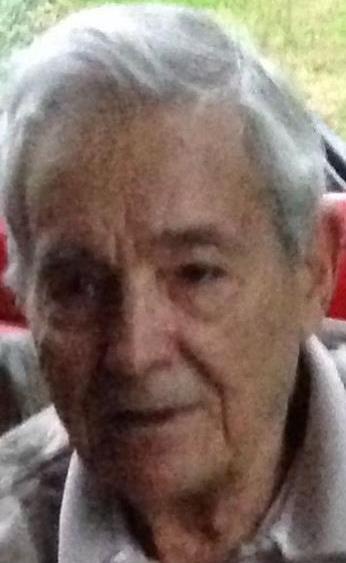 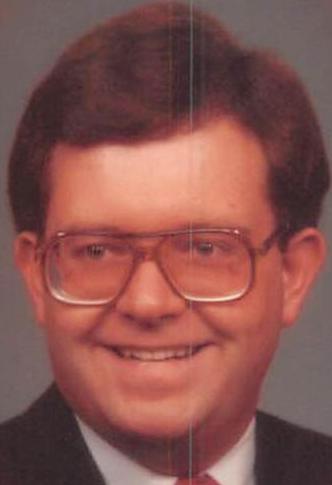 Otis Thomas Beaver Jr., 94, passed away peacefully on October 20, 2020, at his home in Maryville. Otis was born in Maryville on November 1, 1925, to Rilda and Otis T. Beaver Sr. He attended Maryville High School where he played football. He enlisted in the Navy in 1944. After his honorable discharge from the Navy in 1946 he returned to Harrison Chilhowee High School to earn his high school diploma and play football. He loved his Maryville High School Rebels and continued to follow them through out the years. His other passions were gardening, fishing, camping and hiking with the “Otis’ Group” which he participated in well up into his 80’s. Otis was preceded in death by his loving wife Jody Ingram Beaver, his parents and his brothers, Roy Beaver, J.D. Beaver and Lawrence Beaver and his grandson, Jonathan Congelio. He is survived by his children, Debbie (Richard) Way, Caye (Ron) Davis, Tommy Beaver, Jamie Congelio, Trent Holden, Scott (Kristal) Beaver, Mark Beaver and his stepson, Larry (Diana) Ingram. He is, also, survived by his brother, Bill (Anne) Beaver and his sister Mary Russell, 17 grandchildren, 20 Great grandchildren and 1 great great grandchild. Also, surviving his sister-in-law, Joy Malone, who helped care for him along with his loving son, Mark. Due to Covid 19, the family will hold a private gravesite service. A Celebration of his life will be held at a later date.