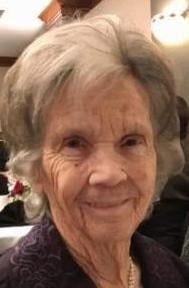 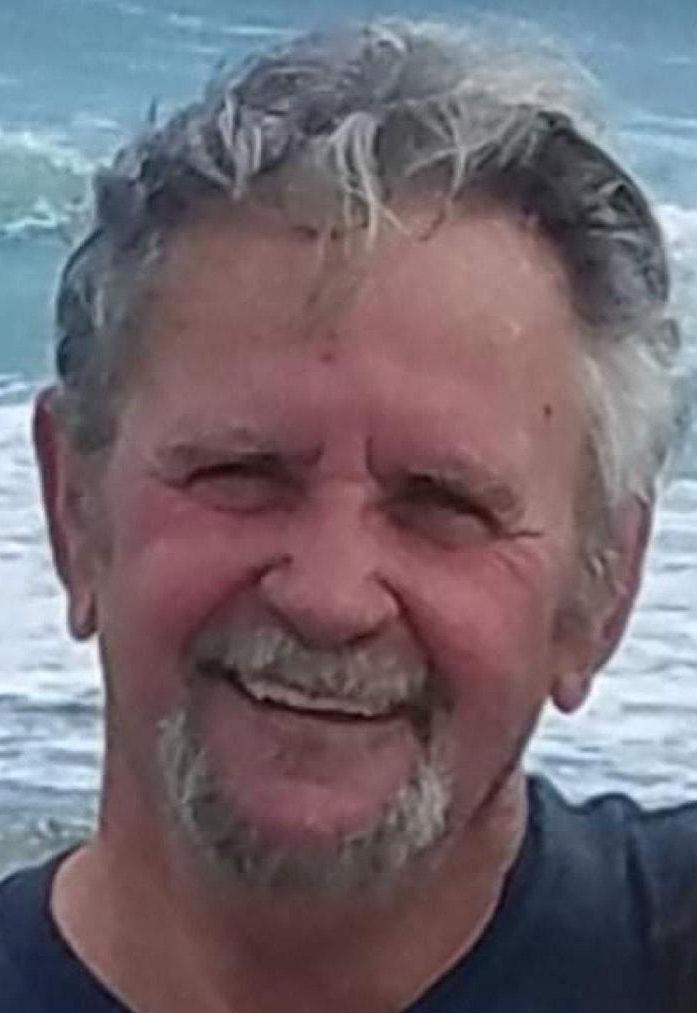 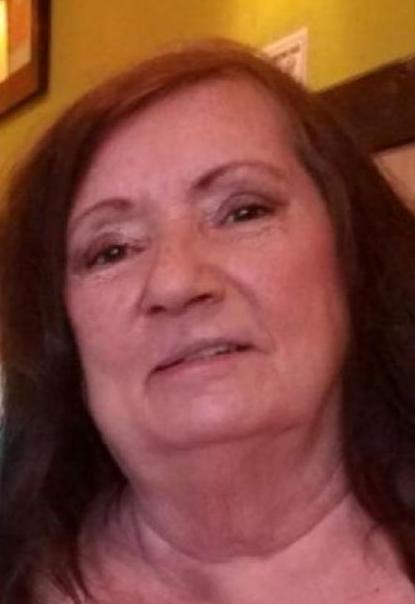 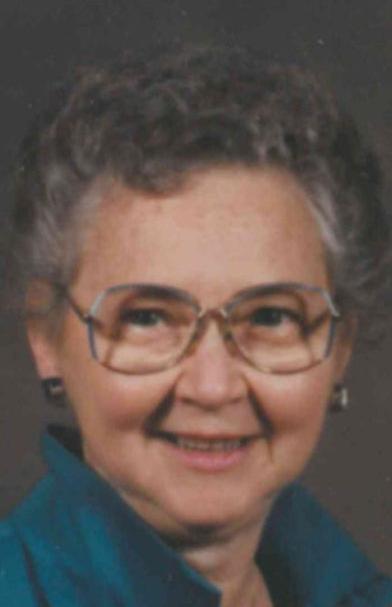 Clarence Manuel Crye, 80, of Maryville, TN died on October 06, 2021. Arrangements are incomplete and will be announced at a later date by McCammon-Ammons-Click Funeral Home 865-982-6812.

Mildred Marian Engelhardt, 97, died on October 4, 2021. She was born and raised in Haddonfield, N.J. A gifted singer, she attended Westminister Choir School in Princeton, N.J. where she met and married D.L. (Roy) Engelhardt, who was attending the Princeton Theological Seminary. While at Westminister, Mildred performed with Eugene Ormandy and the Philadelphia Symphony Orchestra. They moved to Tennessee where she cared for their three children while Roy taught at Maryville College during the early 1950's. The young family then moved on to build churches in Hutchinson, Kansas; Lima, Peru (South America); and Euless, Texas. While Roy preached, Mildred organized and led choirs. She also became a Licensed Practical Nurse. Upon retirement, they returned to their home in Maryville where Mildred sang in the Highland Presbyterian Church Choir. Mildred was preceded in death by her husband Roy Engelhardt and survived by: son, John Engelhardt and his wife, Rita; son, David Engelhardt, Jr. and his wife, Kelly; daughter, Karen Rubin and her husband, Neil; grandson, Ian Engelhardt; grandson, Marcus Engelhardt and his wife, Jessica; great-grandsons, Desmond and Lincoln. At Mildred's request, her ashes will be interred next to the remains of her husband in a private ceremony at Grandview Cemetery. In lieu of flowers contributions may be made to Highland Presbyterian Church. www.mccammonammonsclick.com 865-982-6812

Mary Nell Graves McDaniel, age 83 of Maryville, passed away Friday morning, October 1, 2021. She was a member of Hickory Valley Baptist Church. Mary worked for New Providence Presbyterian Church in Maryville in their nursery department for 24 years. She was preceded in death by her parents, Maynard and Annis Graves; daughter, Crystal Eisenbrey, and 4 brothers and sisters. She is survived by her children: Annette Jackson (Ricky), JoAnn Denton (Vince), Glinda Cable (Robert), James McDaniel (Tammy), Mary Lou Frye (Stacy), Bobby McDaniel Jr., and Deborah Campbell (Matthew); son-in-law, Derek Eisenbrey; 14 grandchildren; 13 great-grandchildren; brother, Ray Graves; sister, Jane Thacker (Jim) along with many nieces and nephews. Friends may come by the funeral home on Saturday, October 9th between the hours and 8:30 a.m. and 8 p.m. to pay their respects. Family and friends will gather at the funeral home by 2:30 p.m. on Sunday, October 10th and proceed to the Lakeview Cemetery for graveside services and interment at 3 p.m. Pastor Charles Carpenter will officiate. Click Funeral Home, 109 Walnut Street, Lenoir City is in charge of arrangements. www.clickfuneralhome.com

Arnold Gene Pesterfield, age 74, of Maryville, passed away on October 3, 2021, at UT Medical Center in Knoxville. He was preceded in death by wife, Susie Pesterfield; parents, Gene and Margaret Pesterfield; uncle, Ernest Pesterfield; significant other Diane Baker. He is survived by children Arnold Pesterfield Jr.(Christine), Amy Myers (Kevin), Floyd Renfro, Tracee Green, Ashley Renfro James, Christian Russell. Grandchildren Tyra Pesterfield, Cody Renfro, Payton Renfro, Bailey Renfro. Great Grandchildren Joey Russell, Austin Russell, Brody Russell, and Lainey James . Brothers Jerry and Bobby Pesterfield. Sister Joyce Miller (Johnny) as well as several nieces and nephews including Jennifer Robertson, his ex-wife Lavern Ferguson and his loyal dog companion Sarge and too many friends to mention. A graduate of Friendsville high school, a member of the Tennessee National Guard , the American Legion and the VFW auxiliary. Arnold worked at Alcoa for 25 years and was a member of the International Union of Bricklayers and Allied Craftsmen where he was a 50 year plus Gold Card Member. The family will receive friends at McCammon -Ammons-Click Funeral Home from 9 AM to 3 PM on Friday, October 8, 2021 and a graveside service will be held on Saturday, October 9, 2021 at 11 AM at Zion Chapel Baptist Church in Louisville, Tennessee. In lieu of flowers, donations can be sent in his name to the VFW Auxiliary Post 5154, 2561 Hobbs Rd., Louisville, TN 37777. www.mccammonammonsclick.com 865-982-6812