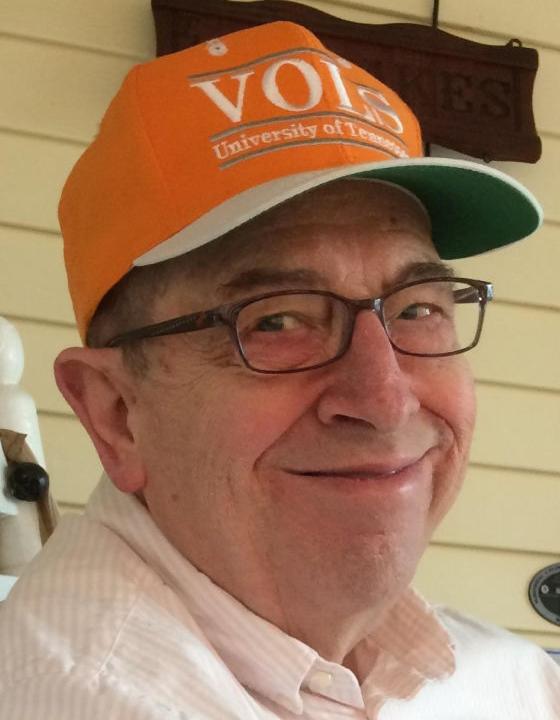 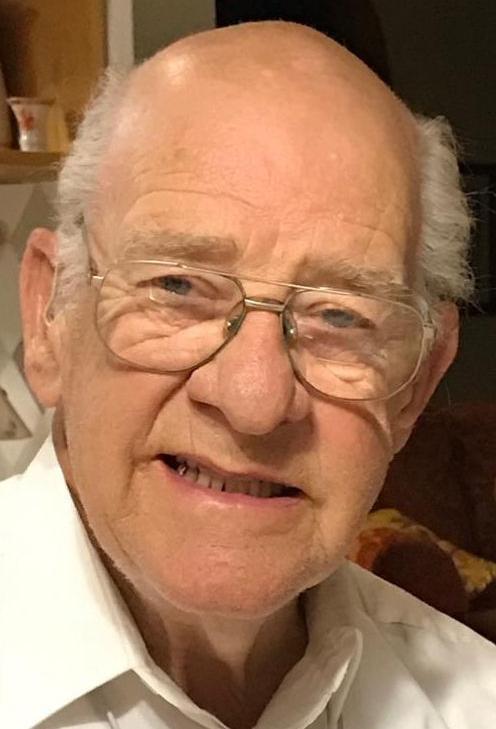 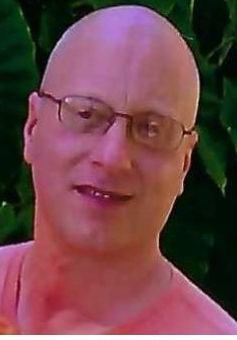 Larry Edward Drake, age 78, departed this world on August 23, 2021, to be with his Lord and Savior. He was blessed all the days of his life by the grace of God. He leaves his loving wife and treasured companion of 57 years, 3 children, and 12 grandchildren. Larry was born July 20th, 1943, to the late Earl Lloyd and Lida Ethel Quillen Drake in Louisville, Tennessee. Larry spent many years in the banking and mortgage industry and retired from GMAC after a distinguished 33-year career. He enjoyed traveling, camping, and watching the Tennessee Vols play and he loved spending time with his family. Larry is survived by his loving wife, Patsy Hickman Drake; children: Tim (Michelle) Drake, Laura (Robyn) Bailey, and Brad (Kristie) Drake; grandchildren: Matthew Drake, Stephen Drake, Jonathan Drake, Regan Bailey, Reese Bailey, Reed Bailey, Robert Bailey, Ryder Bailey, Richard Bailey, Summar Vinson, Shala Vinson, and Sasha Hutt; siblings: Bob Drake, Faye (John) Blackburn, Christine (Bud) Cox, and Sandra (Tom) Garlington and many beloved in-laws, nieces, nephews and friends. Larry is preceded by his sister-in-law, Janet Drake, and his nephew, Ash Blackburn. Larry will be laid to rest at 11:00 am on Friday, September 10th, 2021, in Asbury Cemetery in Knoxville, Tennessee. Pastor Terry Barnwell of Arrowhead Church of God of Prophecy will officiate. In lieu of flowers, memorials can be made to the Guatemala Mission Program at Arrowhead Church of God of Prophecy at 3113 West Governor John Sevier Highway, Knoxville, Tennessee 37920. Cremation Society of Tennessee is assisting the family with arrangements. Condolences can be given to the family by visiting www.cremationsocietyoftn.com.

William C. Funk (Bill), passed from this life and entered into Glory on Monday, Aug 30, 2021. Bill was born in West Mifflin, PA in 1934 and has resided in the Maryville, TN area with his wife Fran since the 80s. He passed peacefully in his home on Monday morning surrounded by family. Bill was preceded in death by his parents, Mr. and Mrs. Delbert Funk; brothers and sisters, Clarence, Albert, Robert, Bertha, Margaret, Joanne and son Bruce. He is survived by his wife, Frances (67 years); daughters, Kimberly Hartsock (Michael), Laurie Pierce (Douglas); son, Marc Funk (Jennifer); grandchildren, Drew, Brandon (Angel), Samantha, Kristen (Jonathan), Amy, Elizabeth, and Liam; and 5 great grandchildren. Bill was an active member at First Baptist Church or Friendsville, a 30-year member of Gideons International, a beekeeper, avid gardener, home builder, and an outstanding singer. He worked diligently in the steel industry for 28 years in Pittsburgh, PA, for US Steel and Mesta Machine Company. He moved to TN to work for Alcoa. He also went on to work for TVA and late in life was ordained as a Baptist minister. He loved people, especially his family, friends, and Christ’s church and made every effort to be the hands and feet of his Savior to everyone that crossed his path. If you asked him how he was, he always responded with a hearty “better than I deserve”. He also beamed with pride when talking about his children and grandchildren. Friends and family will be received at First Baptist Church of Friendsville on Wednesday, September 1, 2021, from 5:00 until 7:00 PM with service to follow. Graveside at Sherwood Memorial Gardens, Alcoa, TN on Thursday, September 2, 2021, at 11:00 AM. In lieu of flowers donations may be made to the Gideons International, Blount County South Camp, P.O. Box 4035, Maryville, TN 37802-4035 or First Baptist Church of Friendsville building fund, 403 N Farnum St, Friendsville, TN 37737. Smith Funeral & Cremation Service, Maryville, 865-983-1000, www.SmithFuneralandCremation.com.

Toby Carl Lee, of Maryville, passed away on Aug. 21, 2021. He was born on August 7, 1975. Toby attended Heritage High School and the Tennessee College of Applied Technology, where he studied Industrial Electricity. He went on to work at Denso. Toby is preceded in death by his father Jerry Lee and his grandmother Grace Lawson. He is survived by his mother Jackie Lee, sister Amy Lundy (Derek Fuller), brother Doyle Lee (Amanda), nieces Kori (Chad) and Shyla, great nephews Dekaiden and Oakley, aunts Sonya and Beverly, cousins Tracie (Tim) and Brady (Jessie), and all his loving family and friends. The family honored Toby’s life in a private memorial and would like to send a “Thank You” to all who attended, called, or sent condolences. Those who knew Toby, even just a little, lost a shining light in their lives. Toby will always be remembered for his beautiful laugh and his extremely kind heart. He will now be forever embraced by the arms of his Earthly and Heavenly Fathers. Ecclesiastes 12:7 “And the dust returns to the earth as it was, and the spirit returns to God who gave it.”