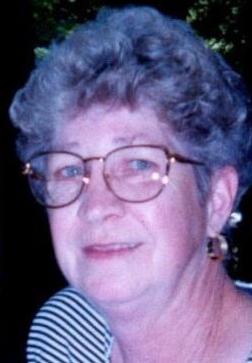 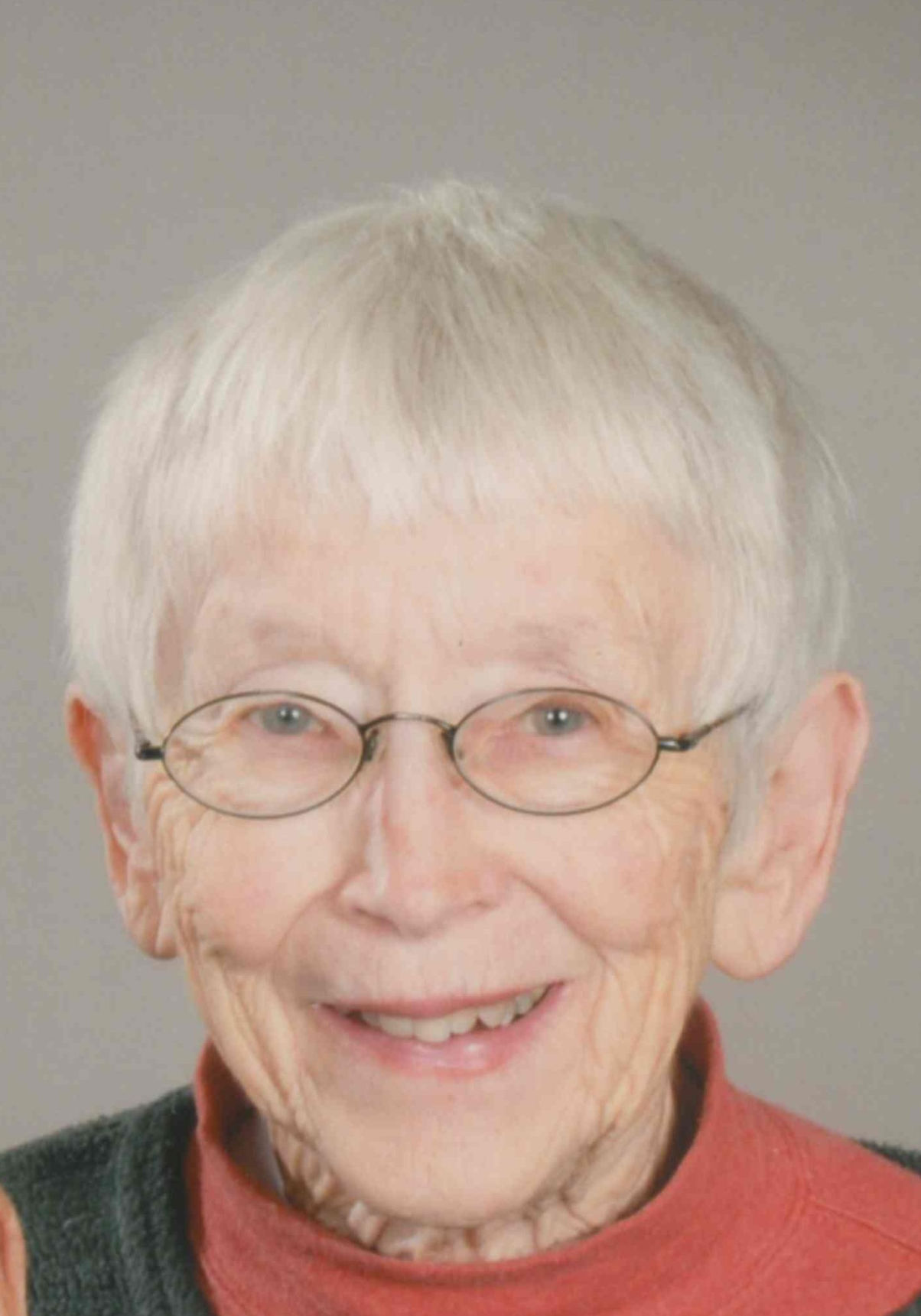 "I have fought the good fight, I have finished the race, I have kept the faith" (2 Timothy 4:7). On July 18, 2021, Loretta Carroll Midkiff Denson of Maryville, Tennessee, died peacefully at home surrounded by her beloved husband of 59 years, Chaplain (LTC) Thomas Dick Denson (US Army) and daughter, Dr. Melody Denson. Loretta was born on October 5, 1936, in Brookneal, Virginia, where her grandfather inspired the passion which led to her studies in music and organ. As a young woman, she was thrilled when she met baseball greats Phil Rizzuto and Mickey Mantle. She was far less excited when she met Elvis Presley on a train and proceeded to tell him so. Appreciating Loretta's spirit, Elvis sat with her and then helped her off the train. Loretta graduated from Georgetown University in Kentucky with majors in history and organ. She later attended Southwestern Baptist Seminary where she completed her master's in religious education. While there, she met and married her husband, Dick Denson, in 1962. The couple embarked on a career in the United States Army, traveled the world, and raised their two children, Todd Shelton Denson and Melody Carroll Denson. Loretta earned further advanced degrees at Boston University and University of Maryland. Loretta's Christian faith was the cornerstone of her life and her family, and she shared this faith in several mission fields. Her love for missions began in college as a summer missionary, and that experience, combined with her love for world travel and for others, led to seventeen years of teaching education programs in China. She also taught special needs students at Alcoa and William Blount. With all the lives she touched, her greatest joy were her own two children. As a beloved mom, she lived a life that inspired her own children to serve and love others. Loretta was a devoted member, the first woman deacon, a Sunday School teacher, and a youth leader at Monte Vista Baptist Church which she faithfully attended until the time of her death. She was preceded in death by her parents Byron and Willie Midkiff and her son Major Todd Shelton Denson, a Marine harrier pilot. She is survived by her husband Dick Denson, daughter and son-in-law Melody Denson and Steve Hubbs, sisters Faye Wallace and Joyce Menge, daughter-in-law Melissa (Todd) Rankin, and grandchildren Wyatt, Mia, and Dallie Rankin and Ayla and Holden Hubbs. A Celebration of Life service will be held at Monte Vista Baptist Church on Thursday, July 22, at 10 AM. Family and friends will meet at the East Tennessee Veterans Cemetery on Lakeshore for internment at 1:00 PM. In lieu of flowers, donations can be made to Monte Vista Baptist Church, 1735 Old Niles Ferry Road, Maryville, Tennessee, 37803. www.mccammonammonsclick.com 865-982-6812