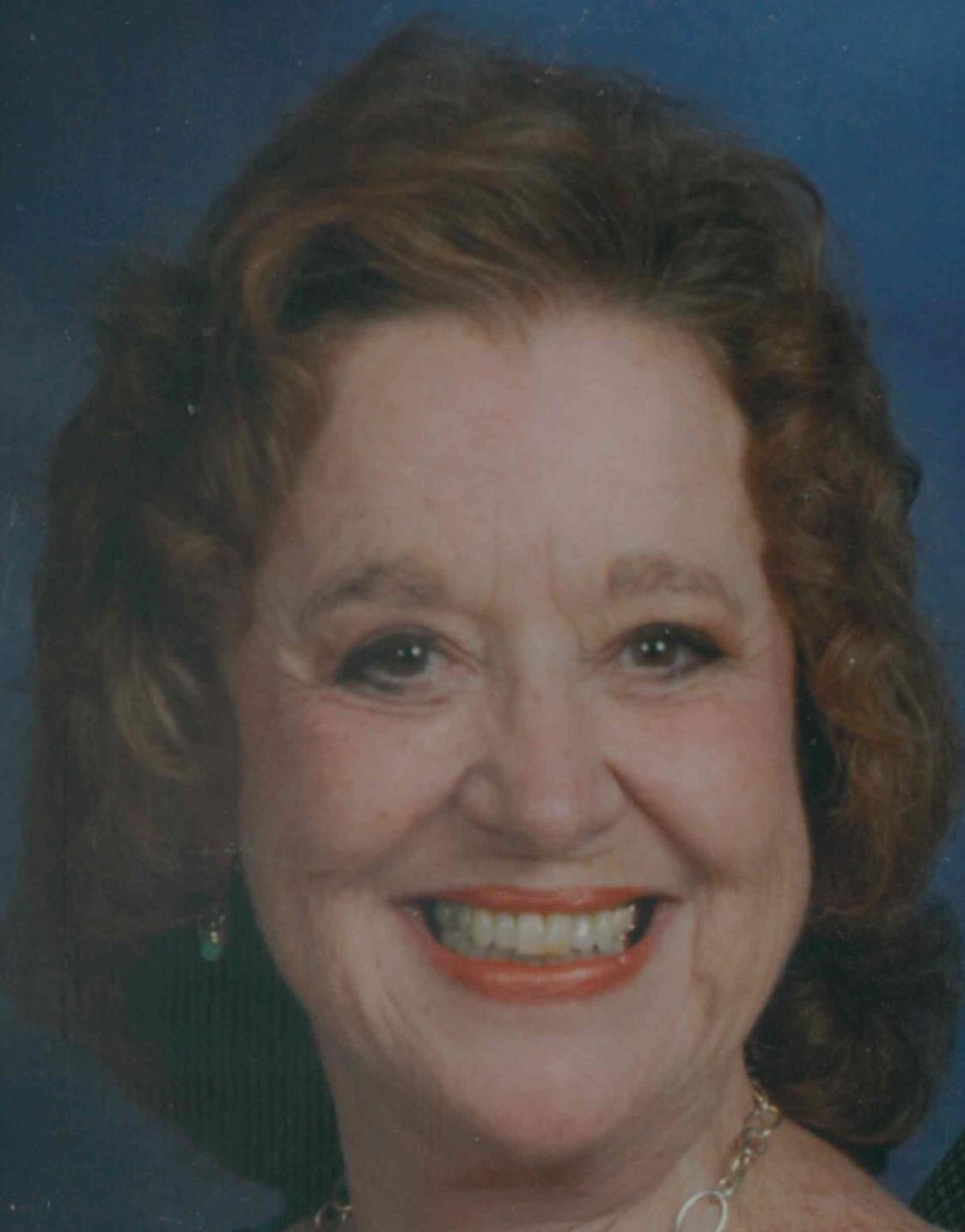 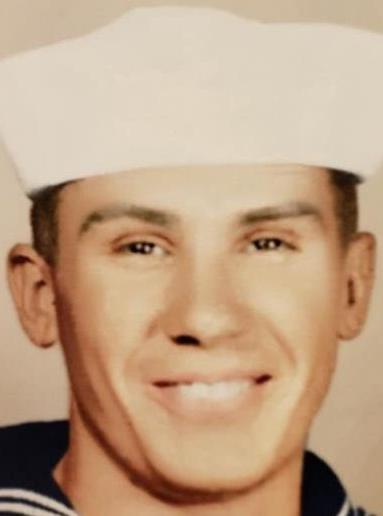 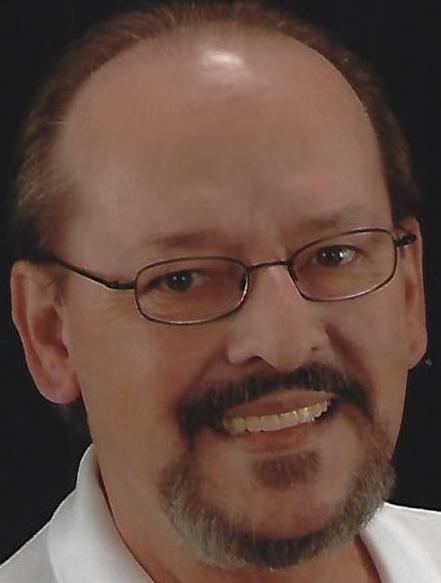 Nancy Louise Hord Brown, 4/8/1939-9/11/2020, joined the Church Triumphant and the great cloud of witnesses that surrounds us. She is survived by a grateful husband of 59 years, Harold; children, Chase (Melinda), Callie, and Hayse: three beautiful granddaughters, Emeline, Ellie, and Lilah. An active member of Middlesettlements United Methodist Church for 70 years, she graduated from Maryville College in 1961. She taught high school and was a social worker in North Carolina and Tennessee while being a gracious and loving wife and mother. A graveside service is scheduled for 9/26 at 11 AM at Middlesettlements Cemetery. Memorial gifts can be made to Middlesettlements UMC or the L.C.A.C. www.mccammonammonsclick.com 865-982-6812

Charles James of Louisville passed away peacefully with his family present in his home on Saturday, September 12, 2020. He was born in Maryville, TN on 9/04/1933 to Charlie and Rhoda James. Brothers: Johnny, Jack and Joe James. Sisters: Mary Ellen, Mae, Edna Lou. He is survived by his children: Fedel, Mark, Ginger, Monica, Angel. Grandchildren: Chelsea, Julian, Nathan, Tyler, Rebecca, Wesley. Great Grandchildren: Jayden, Tyler Jr., Bella, Spencer and Tyrell Jr. He proudly served his country in the U.S. Navy where he earned numerous letters of commendation. He is celebrated by his children for the hero father that he was and always will be in their memory. His life’s mission was to provide for his family by working hard and living his life as a perfect example of a man and father. We will miss you and love you always! www.mccammonammonsclick.com 865-982-6812

Kenneth Lee Paxton, Sr. passed into eternal life on September 11, 2020. He was born in Greeneville, Tennessee on September 27, 1925 to parents, Roy A. Paxton and Rena W. Paxton. He moved to Alcoa as a high school freshman with his parents and two siblings, Mary Royce Waltrus and Bob Paxton. At Alcoa High School he became senior class president and met his beloved, future wife, Charlotte Proffitt (1926-2010) who became class valedictorian. After graduation he joined the United States Navy, was sent to midshipman’s school and became a Lieutenant in the USN serving both in WWII and the Korean War. After graduating from Maryville College, where he taught for one year, he started a long career with ALCOA as a safety supervisor. He was a faithful member of New Providence Presbyterian Church where he served as a deacon, elder and active participant in men’s work throughout the denomination. He was a proud, founding member of Alcoa Kiwanis where he received Legion of Honor and Distinguished Service Awards. His greatest accomplishment was the love and caring he provided for his extended family, friends and anyone he found in need. Celebrating his life and legacy are his loving companion June Gerhard, his daughter Cynthia Freeman (Dale), sons Ken Paxton, Jr. (Karen) and Charles Paxton (Julie). His adoring grandchildren are Rachel Smalley (Robert), Sarah Woolsey (Craig), Matt Paxton (Brittany), Julie Black (Chris), Kyle Paxton (Allison) and Leah Paxton. His great-grandchildren who brought him such joy are Rob and Mary Charlotte Smalley, Emma Grace and Sam Woolsey, Everett, Landon, and Davis Paxton, and Sydney Black. He was loved uncle to eight nieces and nephews.A family graveside service and burial of ashes will be held on Wednesday, September 16, 2020, In the New Providence Presbyterian cemetery. In memory of Kenneth’s faith and compassion and in lieu of flowers, donations may be made to New Providence Presbyterian Church Memorials at 703 W. Broadway, Maryville, TN 37803 or Good Neighbors of Blount County at 320 W. Broadway, Maryville, TN 37801. www.mccammonammonsclick.com 865-982-6812

Ted N. Payne, age 64 of Sevierville went Home to be with his Lord and Savior Sunday, September 13, 2020. He attended Pathways Church and was saved at an early age at a Billy Graham crusade. He was a graduate of Sevier County High School and a graduate of East Tennessee Technical School in Knoxville. Ted started his career as a welder at Oak Ridge National Lab until his father-in-law became ill and needed help running his local convenience store when Ted willingly agreed to help manage Creswell’s Market. He later became co-owner of the store where he spent many years running the business with his sister-in-law Doris and loved getting to know the customers and their families. He was a very generous man and would often help customers with buying them groceries and offering kind words. Ted was also a very talented musician. He played the fiddle and was offered a job in Nashville at one time, but never accepted because he was fearful he would not get to see his family or watch his daughter grow up. He was co-owner of Silver Bridle in Maryville, TN where he played fiddle every Friday and Saturday night. He was proud of the fact this dance hall offered a family atmosphere and that this was where several people met and eventually married their spouses, including his daughter and his niece who met their husbands there. He was a family man, always putting their needs before his own. He met and married his wife of 46 years, Annette...she was the love of his life and he adored her. He also loved his daughter Jessica and son-in-law Jason and would do anything for them, but he absolutely lived life the last 10 years for his grandchildren Jackson and Jamason. They were the light of his life and he loved spending time with them almost daily. He will be so missed by everyone who knew him. Ted was preceded in death by his father, Ben Payne, grandparents Jess and Laura Shaw and Otha and Mammie Payne, father-in-law and mother-in-law, Stanley and Trula Creswell. He is survived by his wife of 46 years, Annette Payne; Daughter and Son-in-law, Jessica and Jason Antal; Grandkids, Jackson and Jamason Antal; Mother, Doris Payne; Brother, Jeff Payne; Sisters, Teresa Cole and Cristie Shyphers; Brother and Sister-in-law, Stanley and Doris Creswell, and many nieces and nephews. In lieu of flowers, memorial contributions may be made to the Murphy’s Chapel Cemetery Fund, c/o Larry Smelcer, 1790 Pittman Center Road, Sevierville, TN 37876 or to the Thompson Cancer Survival Center “Thompson Cares Patient Fund”, Covenant Health Office of Philanthropy, 280 Fort Sanders West Blvd., Building 4, Suite 202, Knoxville, TN 37922. Friends may pay their respects 5-6:30 PM Thursday with funeral service following at 7 PM in the West Chapel of Atchley Funeral Home with Pastor Brent Freeman officiating. At the family’s request, please were a face covering and adhere to social distancing guidelines. Interment 10 AM Friday in Murphy’s Chapel Cemetery. Online condolences may be made at www.atchleyfuneralhome.com.