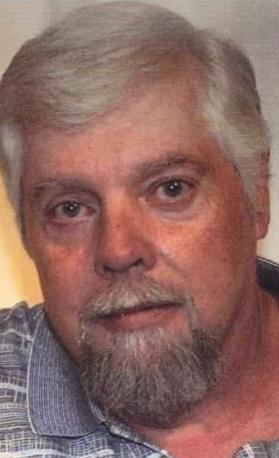 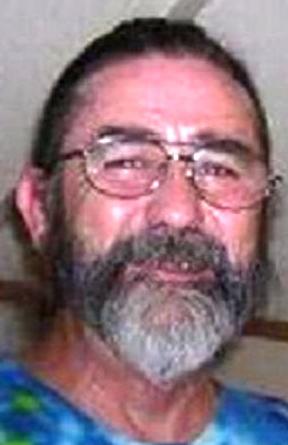 Arthur Richard Cupp, age 91, of Maryville, passed away Monday, October 18, 2021. Richard was a member of the United States Air Force and retired from ALCOA in 1993. He was a long time member of Piney Grove Baptist Church. He is preceded in death by his wife of 64 years, Dorothy Potter Cupp; daughter, Patti Rae Cupp; grandson, Chevy Lynn Cupp and parents, Bessie and Howard Cupp. Survivors include his children, Mike Cupp, Jeff Cupp and Sondra Cupp all of Maryville; grandchildren, Josh (Kelley) Cupp of Maryville, Eric Cupp of Gray, TN and Amy (Stephen) Pearmain of Maryville; sister, Clara Trotter and many nieces and nephews, cousins and in laws. In lieu of flowers, memorial donations may be made to Piney Grove Baptist Church, 536 Blockhouse Road, Maryville TN 37803. Graveside service and interment will be held 11:00 a.m. Friday, October 23, 2021 at Pleasant Hill United Methodist Church Cemetery. Arrangements by Miller Funeral Home, Maryville (865) 982-6041, www.millerfuneralhome.org

Mitchell Keith Moles, age 55, of Greenback, TN, passed away Tuesday, October 12, 2021, at his home after battling cancer for many months. Keith was a gifted musician and performed with several bands throughout his lifetime. He also managed his own painting business for many years. Keith is preceded in death by his mother, Edna June Moles. He is survived by his father, Mitchell R. Moles; sister and brother-in-law, Donna and Chris Crosby; his nephew and his family; many aunts, uncles, and cousins whom he was extremely close to, and a number of dear friends. The family will hold a private gathering later. Arrangements by Cremation Options, Inc. (865)6WE-CARE (693-2273) www.cremationoptionsinc.com.

Teddie Eugene Owens, 78, of Maryville, died Oct. 18, 2021. Arrangements are incomplete and will be announced by McCammon-Ammons-Click Funeral Home.

Floyd Max Young, age 73, of Madisonville, passed away Monday, October 18, 2021, at Blount Memorial Hospital. Floyd was a self-employed electrician for many years; and was a fan of the U.T. Vols, and an avid NASCAR fan. He was preceded in death by his parents, Oscar and Edith Young; sister, Cordelia Wilson Swabe; brothers, Ray Young, Charles Young, John Roy Self; brothers-in-law, Bruce Wilson, Marcus Rhett Bragg. Survivors include his siblings and their spouses, Shirley Thomas, Ralph and Denise Young, Mary Faye Bragg, Carrie and Judy Young, Carl and Terry Young; several nieces and nephews. The funeral service will be 8:00 P.M., Thursday, Biereley-Hale Chapel, with Rev. Tony Morton officiating. Interment will be 11:00 A.M., Friday, at Friends Meeting at Ballplay Cemetery. The family will receive friends from 6:00 to 8:00 P.M., Thursday, Biereley-Hale Funeral Home, Madisonville.