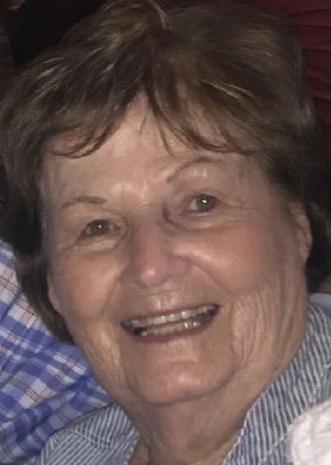 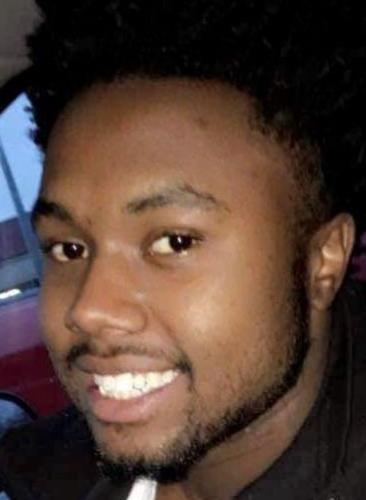 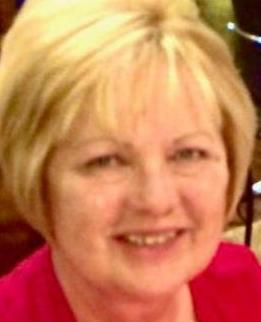 Noel Angelo Arwood age 79 of Rockford passed away Thursday October 15, 2020. He was preceded in death by his Wife: Janice Arwood, Father: Condas Arwood, Mother: Ruth Arwood, and Brother: Robert Arwood. He has Left behind His Sons: Ricky and wife Patti Arwood, Jeffrey and wife Lavonda Arwood, William Arwood, and Stepson: Stevie Gibson, Brother: CD Arwood, Eight Grandchildren, and Eight Great Grandchildren. Memorial Service will be held at 5:00 P.M. Thursday October 22, 2020 at Rockford Baptist Church with Pastor Bill Small officiating. The family will receive friends from 3:00 P.M. to 5:00 P.M. at the Church. In lieu of flowers the family requests donations be made to Rockford Baptist Church where he was a member. Memorial Funeral Home is in charge of arrangements. Condolences may be made at www.maryvillememorialfuneralhome.com.

Nancy Sue Lambert Cate (Mimi) went to be with our Lord, Monday, October 19, 2020 at the age of 83. Nancy was born February 17, 1937. She was a lifelong resident of Maryville. She married the love of her life, Ben, on September 8, 1956 and the two raised four children in Maryville. Nancy and Ben were long time members of Broadway United Methodist Church, Maryville. Affectionately know as Mimi, Nancy was the most caring individual and friend. She loved to go to the beach, play bridge and Rummikub with her girlfriends, and connect with family and friends over Facebook and Facetime. Her greatest joy these past four months was rocking or Facetiming with her great granddaughter, Vada. Mimi loved to cook. Mimi was a cherished cook and made every holiday next level with her specialties. During the holidays her kitchen looked and smelled like a bakery. Special lights of her life were her four grandchildren, and she was head-over-heels about her great granddaughters, Elle and Vada. Mimi was one-of-a-kind and a true fighter at the end of her life. Nancy is preceded by her parents, Bessie Sue and J.B. Lambert; sister, Barbara Lambert Yunker; brother, Warren Dean Lambert (Tommy). She is survived by her loving husband of 64 years, Benjamin Leslie Cate; four children, Leslie Cate (Loretta), Sheree Cate King (Greg), Mark Cate (Diane), and Mike Cate; four grandchildren, Ashley Cate Vogel (Max), Lindsey Cate Salter (John), Emily Anne King, and Benjamin Gregory King; great-granddaughters, Elizabeth Jacqueline (Elle) Vogel, Vada June Vogel, and Penelope Cate Salter due in April 2021; she is also survived by her dear sisters, Betty Lambert Kerr and Sylvia Lambert Erwin; brothers-in-law, Jim Cate (Karen) and Sam Vaeth. Nancy will be forever missed by all of her family and many special friends. The family would like to thank the nurses and doctors at Fort Sanders Regional Hospital for her special care. The family and friends will gather for a graveside service at Grandview Cemetery, 2304 Tuckaleechee Pike, Maryville, Friday, October 23, 2020 at 1:00 PM and afterwards at the Grandview Pavilion. Please wear a mask and social distance. If you are not comfortable attending, we certainly understand and ask for your prayers during this time. In lieu of flowers, the family request memorial donations made to Broadway United Methodist Church, 309 East Broadway, Maryville, TN 37804 or a charity of your choice. www.mccammonammonsclick.com 865-982-6812

Brenda S. Mclemore, 67 of Maryville, passed away suddenly on 10/18/2020. She was born in Sneedville, TN and grew up in Jonesville, VA. She was a graduate of Flatwoods High School and LMU Nursing school. She was a devoted and caring Wife, Mother, Step-Mother, Grandmother, and Sister. She is preceded in death by her parents Everett and Barbara Lamb, and her brother Dennis Lamb. She is survived by her husband of 31 years, David McLemore; daughter and son-in-law, Alena and Jason Myers; daughter, Berina Hartline; son and daughter-in-law, Chad and Audrey Hartline; stepdaughter, Angie Hope; stepson and daughter-in-law, Shane and Amanda Mclemore; grandchildren include, Adam Myers, Jacob Myers, Derek Hartline, Gage Crabtree, Everett Hartline, Levi Hartline, Sawyer Hartline, Gaven Mclemore, Elsie McLemore, Allison White, Maggie Hope, Myles Hope, and Mason McClanahan; brother and sisters-in-law, Gary and Charlene Lamb, David and Sandy Lamb, Donald and Gloria Lamb; sister and brother-in-law, Lisa and Mike Osborne; and many nieces and nephews. Family and friends will assemble at 3:00 PM for Graveside Service and Interment Thursday, October 22, 2020 at Grandview Pavilion with Rev. Greg Long officiating. Smith Funeral & Cremation Service, Maryville, 865-983-1000, www.SmithFuneralandCremation.com