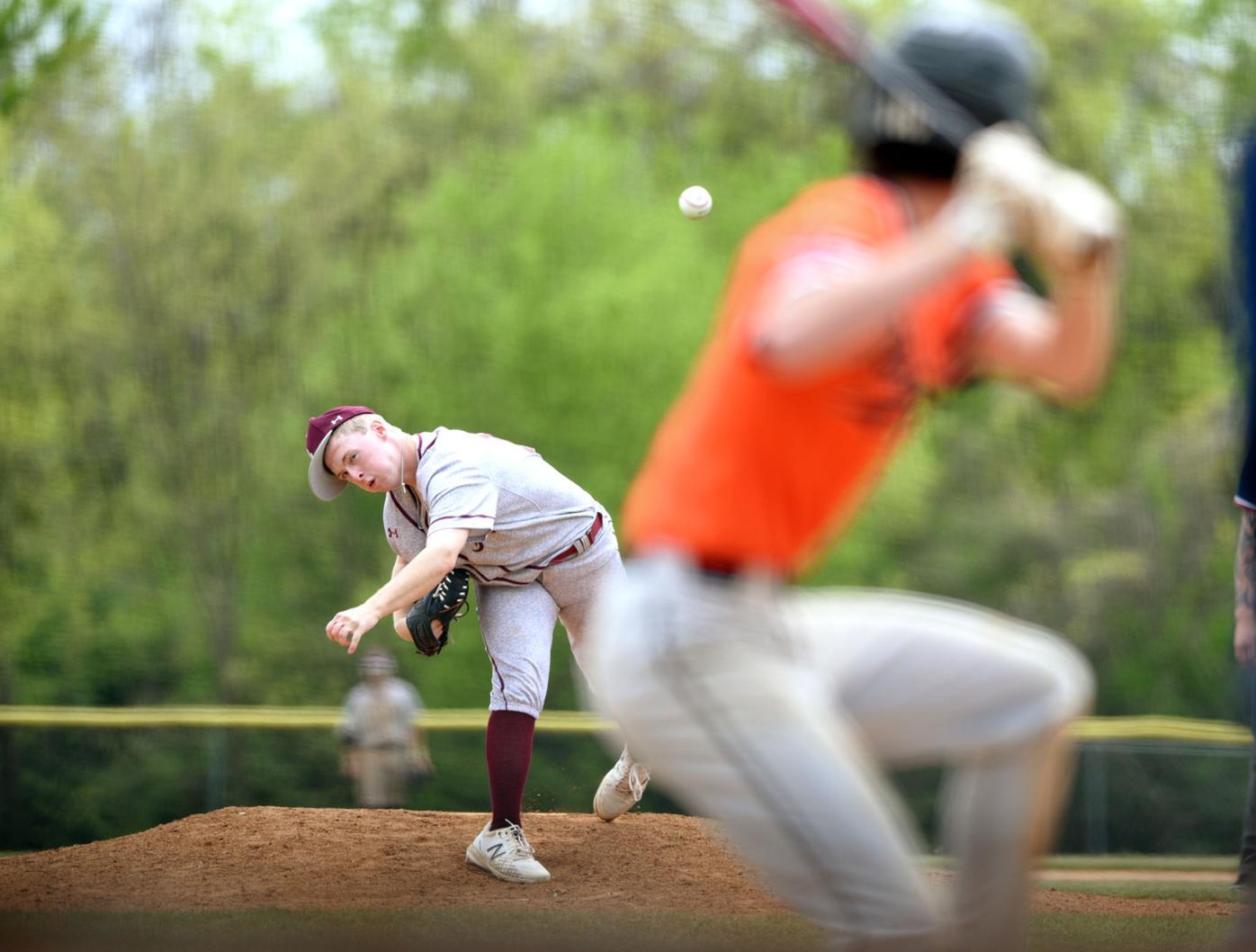 Alcoa’s Nate Pitts (16) delivers a pitch against Lenoir City as the Tornadoes lock down a 24-6 win Saturday at Alcoa. 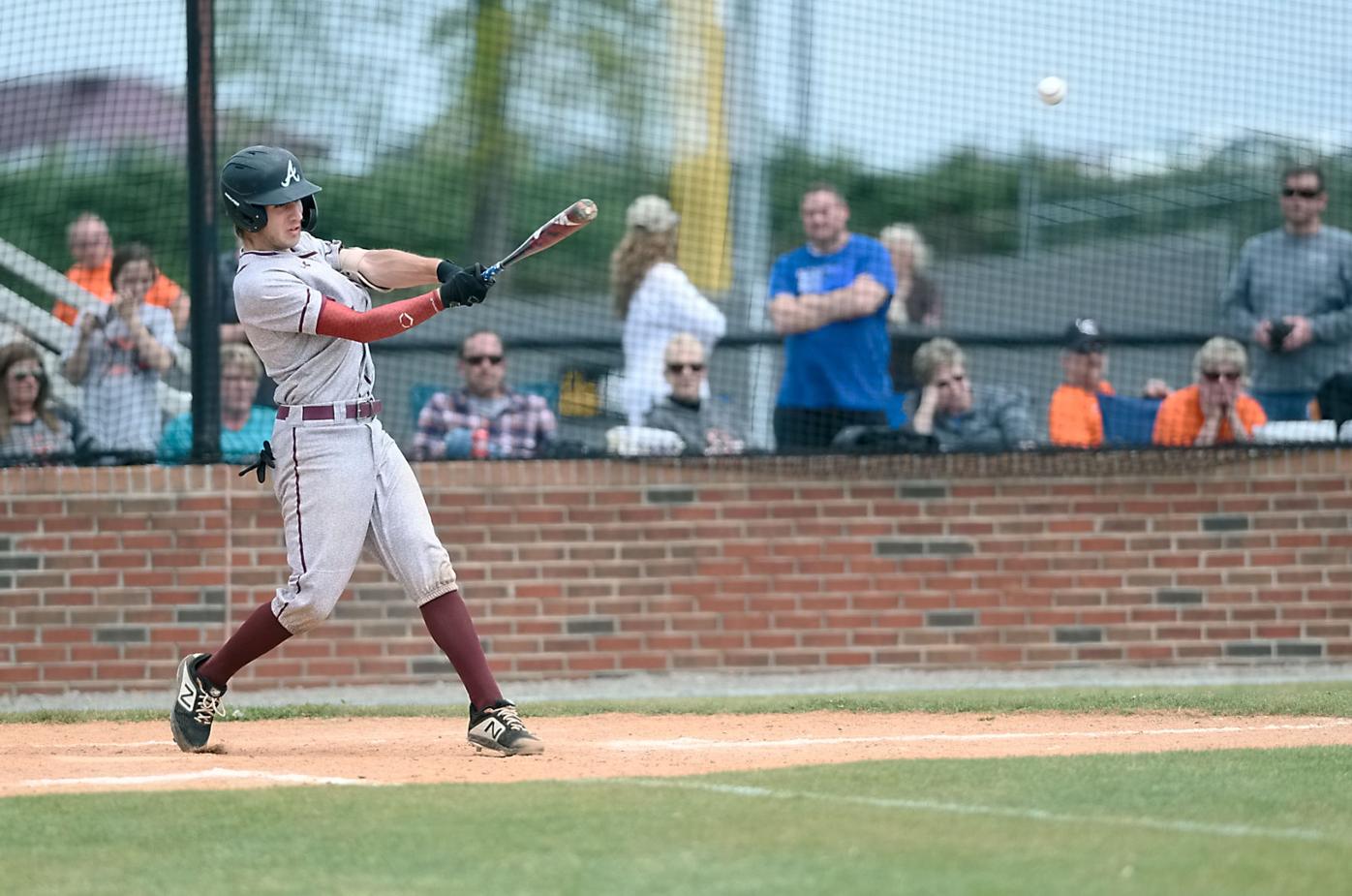 Isaac Whitehead (5) drives the ball to center field in the Tornadoes 12-run fourth inning against Lenoir City on Saturday afternoon at Alcoa. 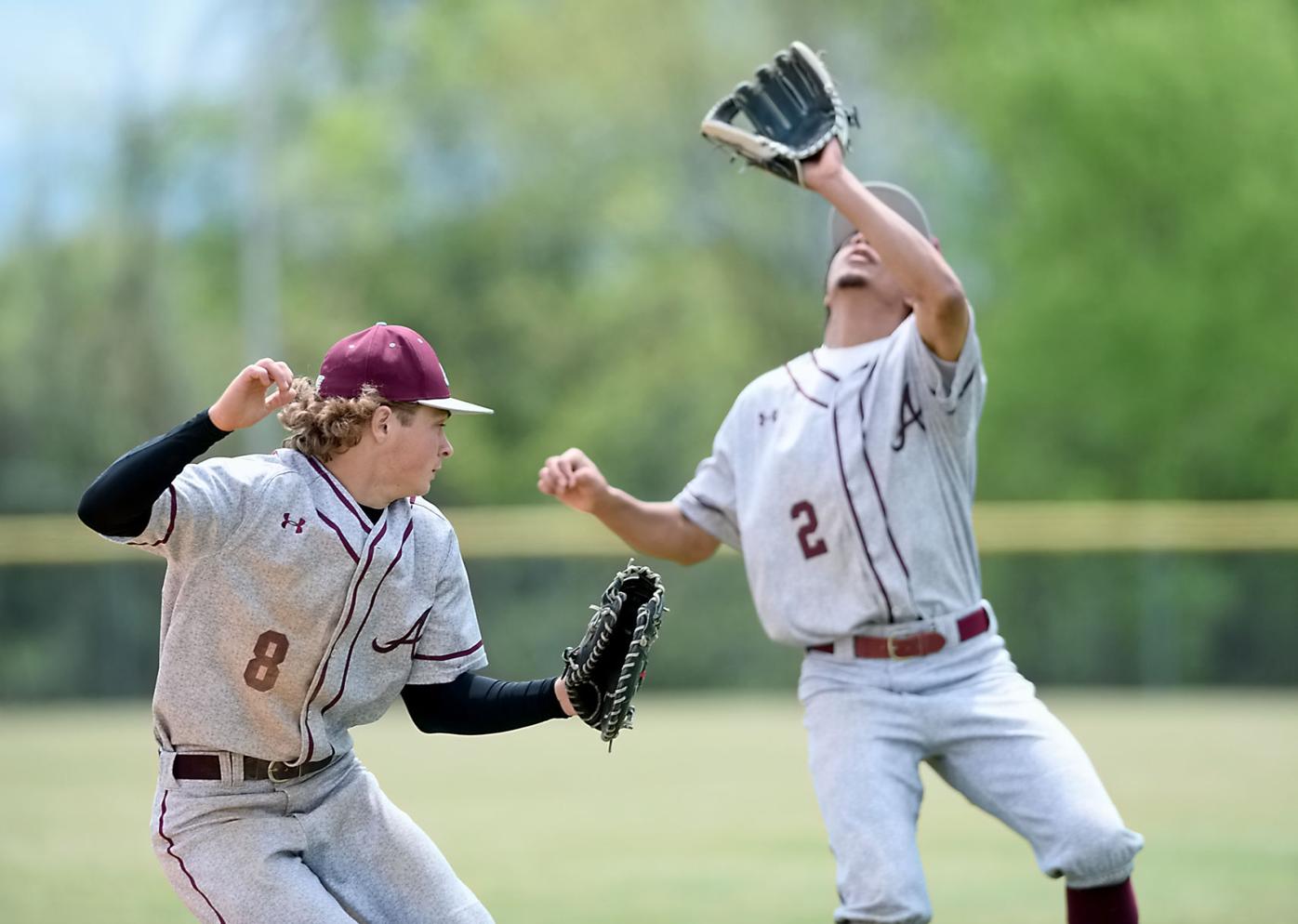 Alcoa’s Avery Worde (8) gives way to Thai Love (2) on a pop up near first as the Tornadoes’ defense protects a large lead over visiting Lenoir City on Saturday at Alcoa. 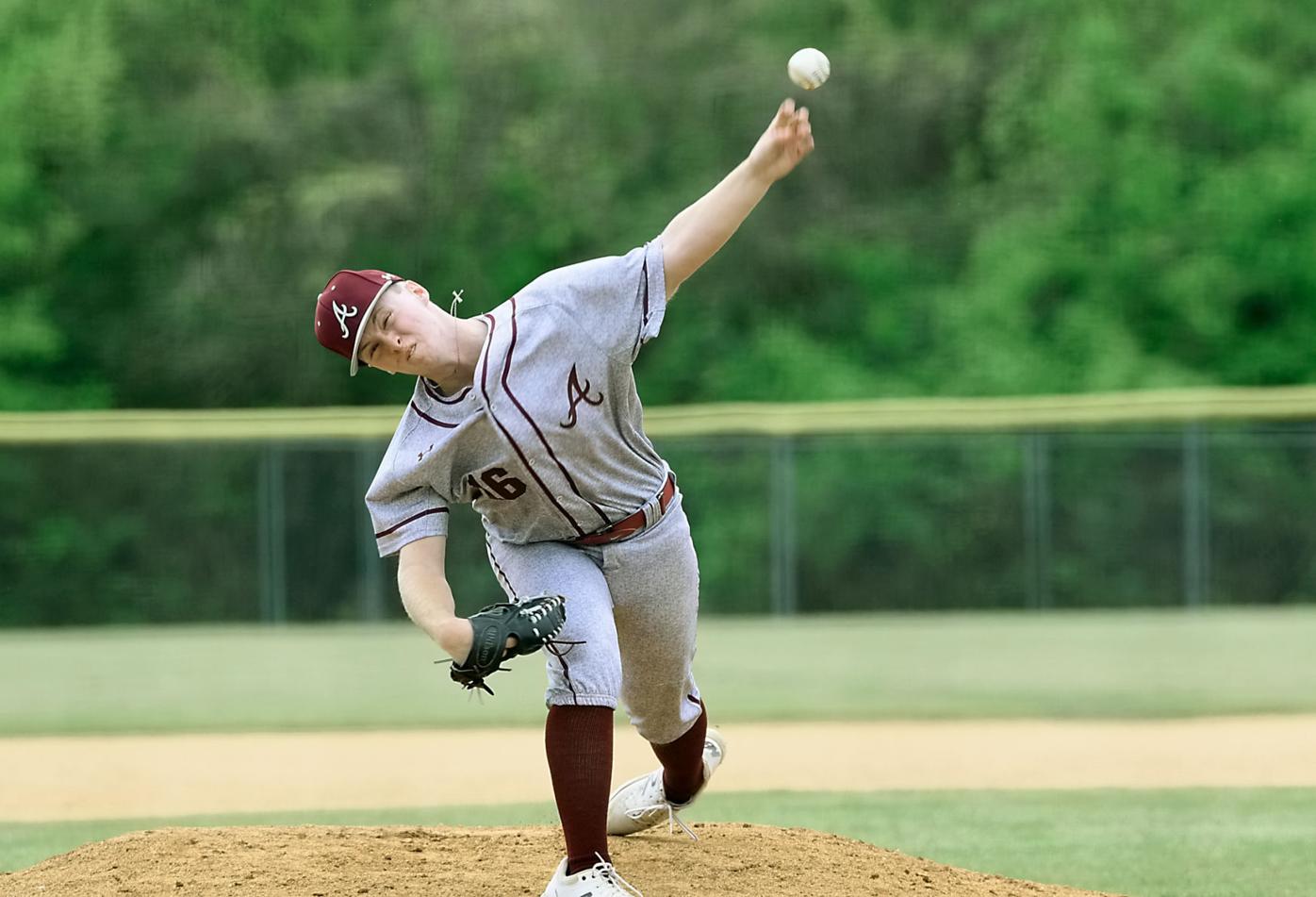 Alcoa’s Nate Pitts (16) delivers a pitch against Lenoir City as the Tornadoes lock down a 24-6 win Saturday at Alcoa.

Isaac Whitehead (5) drives the ball to center field in the Tornadoes 12-run fourth inning against Lenoir City on Saturday afternoon at Alcoa.

Alcoa’s Avery Worde (8) gives way to Thai Love (2) on a pop up near first as the Tornadoes’ defense protects a large lead over visiting Lenoir City on Saturday at Alcoa.

On Saturday morning, Alcoa baseball coach Steve Dunn challenged his players to produce more quality at-bats. The veteran skipper wasn’t pleased with the Tornadoes’ effort at the plate during their win over Sweetwater on Friday. He knew they could perform better in the batter’s box.

It’s safe to say that the Tornadoes responded to that message Saturday.

Nearly everyone in an Alcoa uniform produced at the plate against the Panthers. Second baseman Thai Love belted four hits in five at-bats, including two doubles. Shortstop Nate Hartless also ripped two doubles, and designated hitter Ethan Hettmansberger clobbered a two-run home run in the third. The Tornadoes finished with 18 hits during their 24-6 clobbering of Lenoir City in five innings to clinch their third straight win.

Nate Pitts protected Alcoa’s lead on the mound, striking out nine batters and holding Lenoir City scoreless for the first three innings. He allowed five runs on five hits in the fourth, but the Tornadoes still escaped the top of the frame with a 12-5 lead. They extinguished the rally in the bottom of the fourth with 16 at-bats and 12 runs.

“If you would have told me we were going to have 24 runs, I would have told you that you were crazy.” Dunn told The Daily Times. “We talk a lot about staying on plane and getting on top of the ball with our hands — all those types of things. I don’t think we did a really good job of that yesterday (against Sweetwater). One of the things we wanted to work on today was getting on our plane and keeping our hands up and letting out our swings a little bit and keeping the ball down and out of the air. We really did a good job of that today.

Alcoa (16-4-1) made contact with the ball early and often. Love drove a 3-2 pitch into the left field gap for a leadoff double in the first. Riley Heaton squeezed a single past the second baseman to drive in Love. Hartless drew a two-out walk. Isaac Whitehead moved Hartless to third with a single to right field. Hettmansberger plated Hartless with an infield single to the shortstop.

That’s when Lenoir City decided to change pitchers, but the Tornadoes continued to square up. Whitehead squeezed an 0-2 pitch between the third baseman and shortstop for a two-run single. Jonah Burchfield singled to shallow right field to bring home Whitehead. Worde smacked a single to plate Burchfield. Love grounded out to second base to end the frame, but not before the Tornadoes scored seven runs to seize a 9-0 lead.

“We got up on them early and we knocked out some of the pitching that they were going to use today pretty early,” Dunn said. “Then they were in a tough spot. We just really squared the ball up today.”