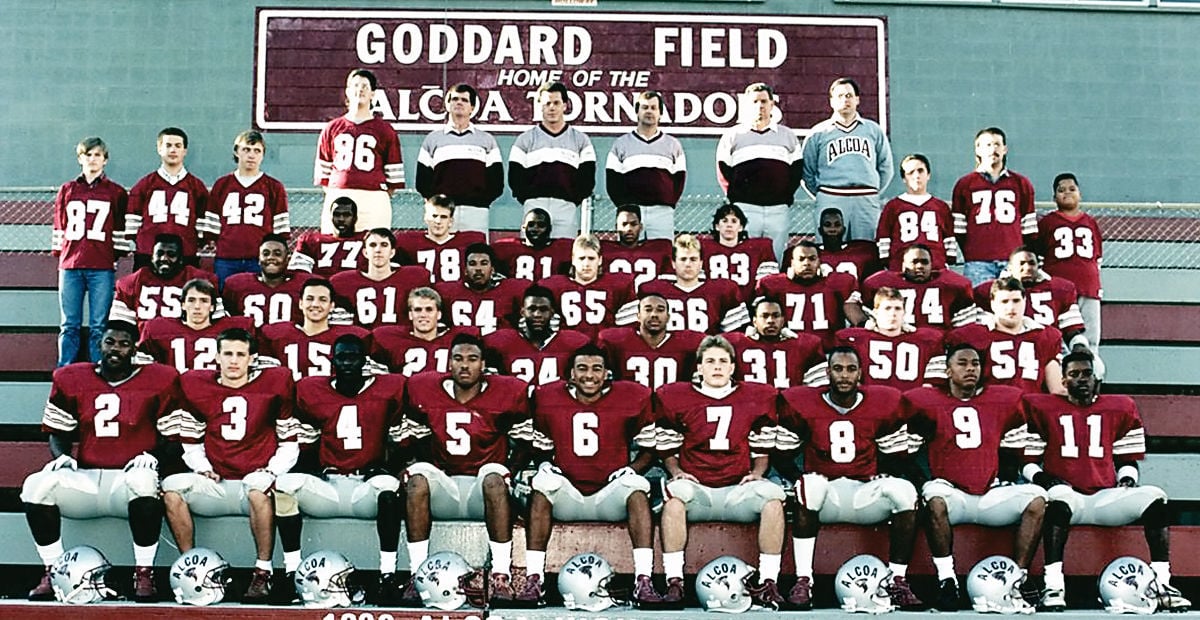 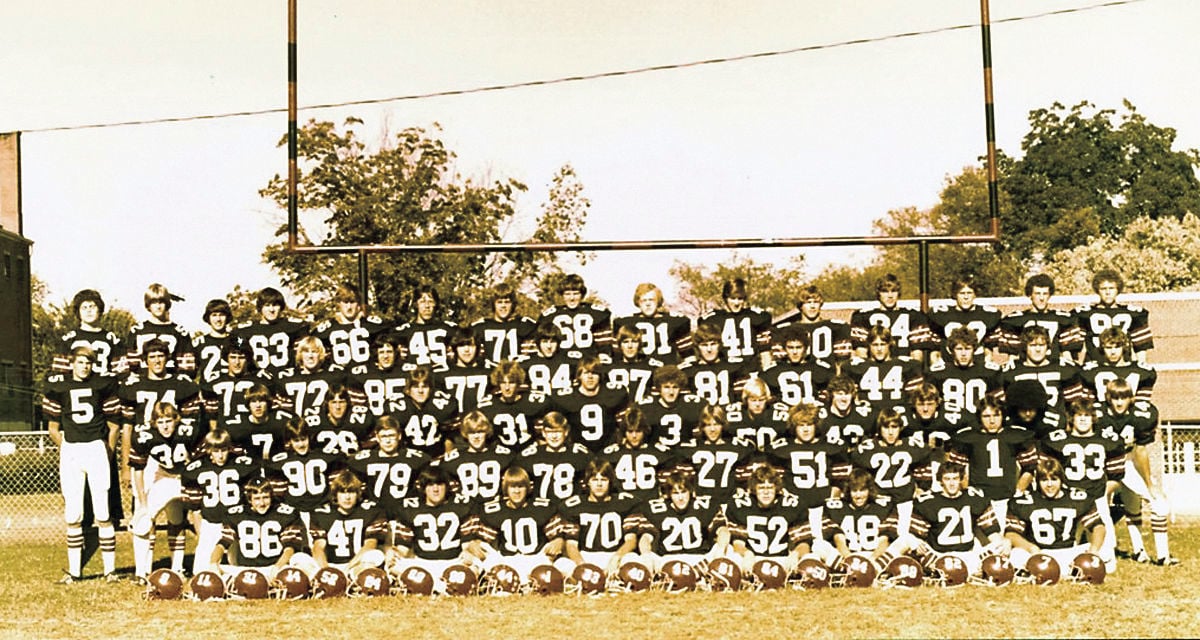 While all across the state people are familiar with the recent unprecedented success of Blount County high school football, which includes 36 state championships since the playoffs began in 1969, many people in our own area are unaware of some of the best stories of the great players and teams from our not so distant past.

How many people under 50 remember the 1975 Walland state championship team? How many people realize that Heritage put together a great 9-1 season and deep playoff run in the mid-1980s?

This list is an opportunity to turn the spotlight on some great stories. Ask the gentleman in his 70s about the legend of Al Davis and watch his eyes get wide as he talks about the player that was Tennessee version of Herschel Walker and the reason no one else gets to wear number 32 at Alcoa. It helps Tornado fans remember Shannon Mitchell’s Super Bowl game for the San Diego Chargers, Billy Williams catch against Kingston, George Parker’s running, the Love brothers, Willie Lundy’s speed and Lester Whitted’s athleticism.

In Walland they took pride in their Indian football with the Dalton gang, Compton brothers, Ken Caughorn and Kent Roberts leading the way.

Just down the road, Tommy Cockrum was a biggest star for Townsend High School in the 1970s. Porter was famous for its multiple girls basketball state championships and record breaking streaks, but the Brackett brothers and Mike Crowson made life tough on the Panthers' football opponents. The Everett Bulldogs were from the big school and featured players like Steve Dockery and bell cow running back Rick Kenny in their heated rivalry with Maryville.

In the south part of the county, the sons of tobacco farmers took the field for Lanier and produced such stars as two-time state scoring champion Jack Lane, UT linemen Larry Satterfield, Vernon Dailey, Michael Johnson and record breaking running back Buster Smith.

Friendsville was well known for its basketball teams, but players like David Evans, Charlie Conley, Shawn Ammons and Ronnie Phelps stood out on the gridiron as well.

Lanier and Friendsville had some great teams in the 1960s, however, with the state playoffs only starting at the end of the decade, we’ll never really know how good.

Originally in 1969, four teams made the playoffs in each of the three classifications from across the state. The playoffs expanded to a still stingy eight teams in the early 1970s. Despite the limited teams in the playoffs, Blount County won seven state championships in the 1970s. Maryville won in 1970, 1976, 1978 , Alcoa won in 1977, 1978, 1979 and Walland won it all in 1975. Alcoa closed out another state title in 1989 with a team some say may be the best Blount County ever produced.

The Hall High school Blue Devils starred players such as Paul Sudderth, who started as an eighth grader, C.A. Houston, Tommy Woods and the dominant Melvin Love. They made such a lasting impression that the Alcoa football team honored them by wearing their old Blue Devil Jerseys in a game in 2018 celebrating the 50th anniversary of the integration of Hall and Alcoa.

Heritage jumped out to early success shortly after it was formed and earned string of playoff runs in the 1980s, including a two-point loss to the eventual state champion in 1986. The Mountaineers were known for the toughness of players such as Mark Dunn, Mike Headrick and Neal Atchley but they also included incredible all around athletes like Lee Headrick, Danny Mathis and Clint Boling

William Blount’s first season was 1979 after the closing of the small community high schools and the Governors quickly became known for running backs and linebackers. Tony Robinson became the school's first real football star, and fullback Junior Tillett’s 1990 game versus Maryville may still be the best single game by a Gov in school history. On the defensive side, linebackers such as Scott Satterfield and Jimbo Williams made their presence known with thunderous collisions.

Putting together a group of respected individuals with a wealth of knowledge about Blount County football from 1960-1990 was not difficult. Trying to whittle down the list to 50 players was a much more daunting task. The fact that many great players are not on the list speaks volumes about quality of football played in Blount County during this time.

The list is in no particular order. The hope is the list gives folks a chance to relive some good times and give others an opportunity to learn about great local players from the past. This list gives us as a community something to celebrate, something positive to focus on and some great material for collegial discussion.