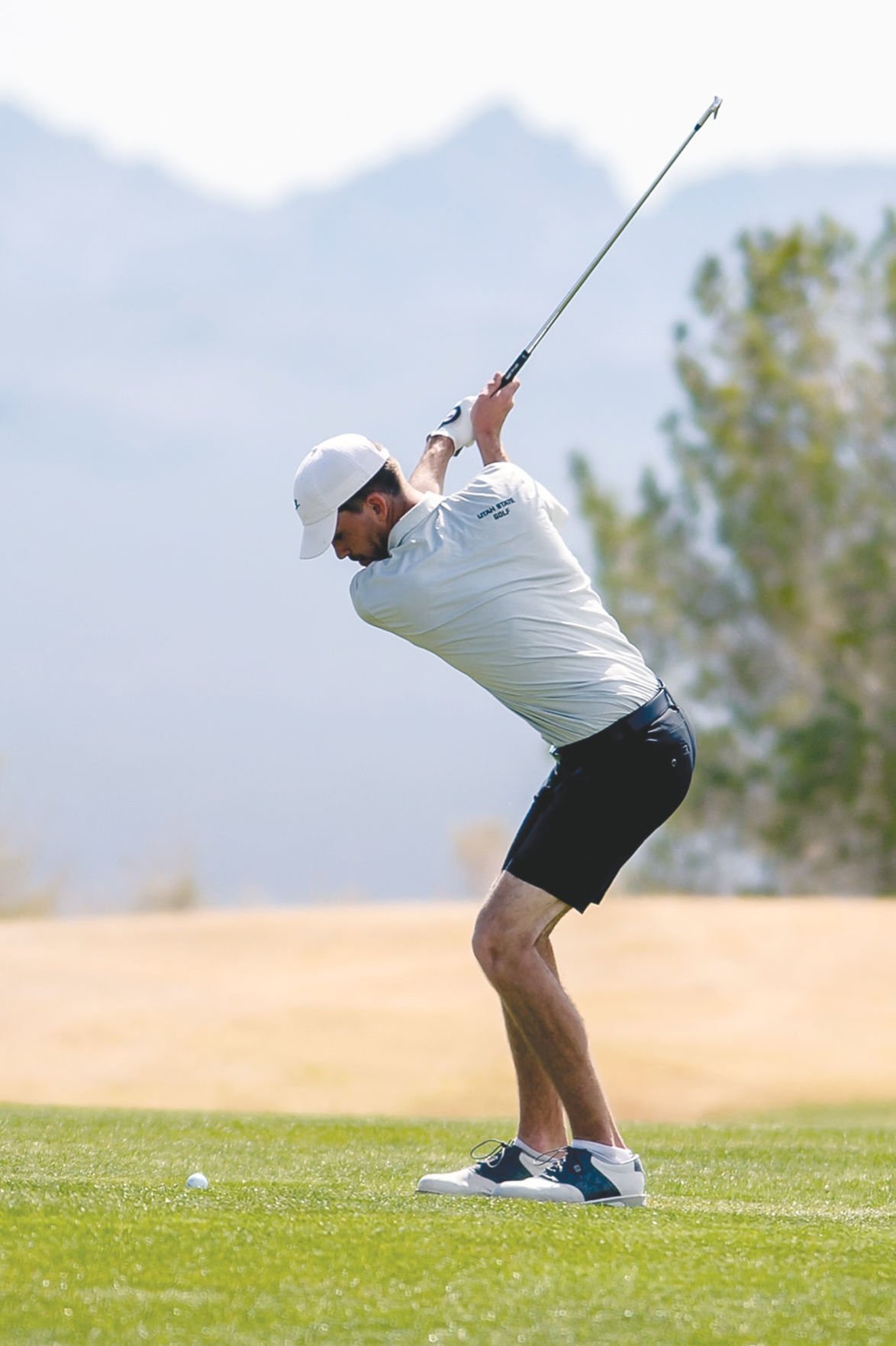 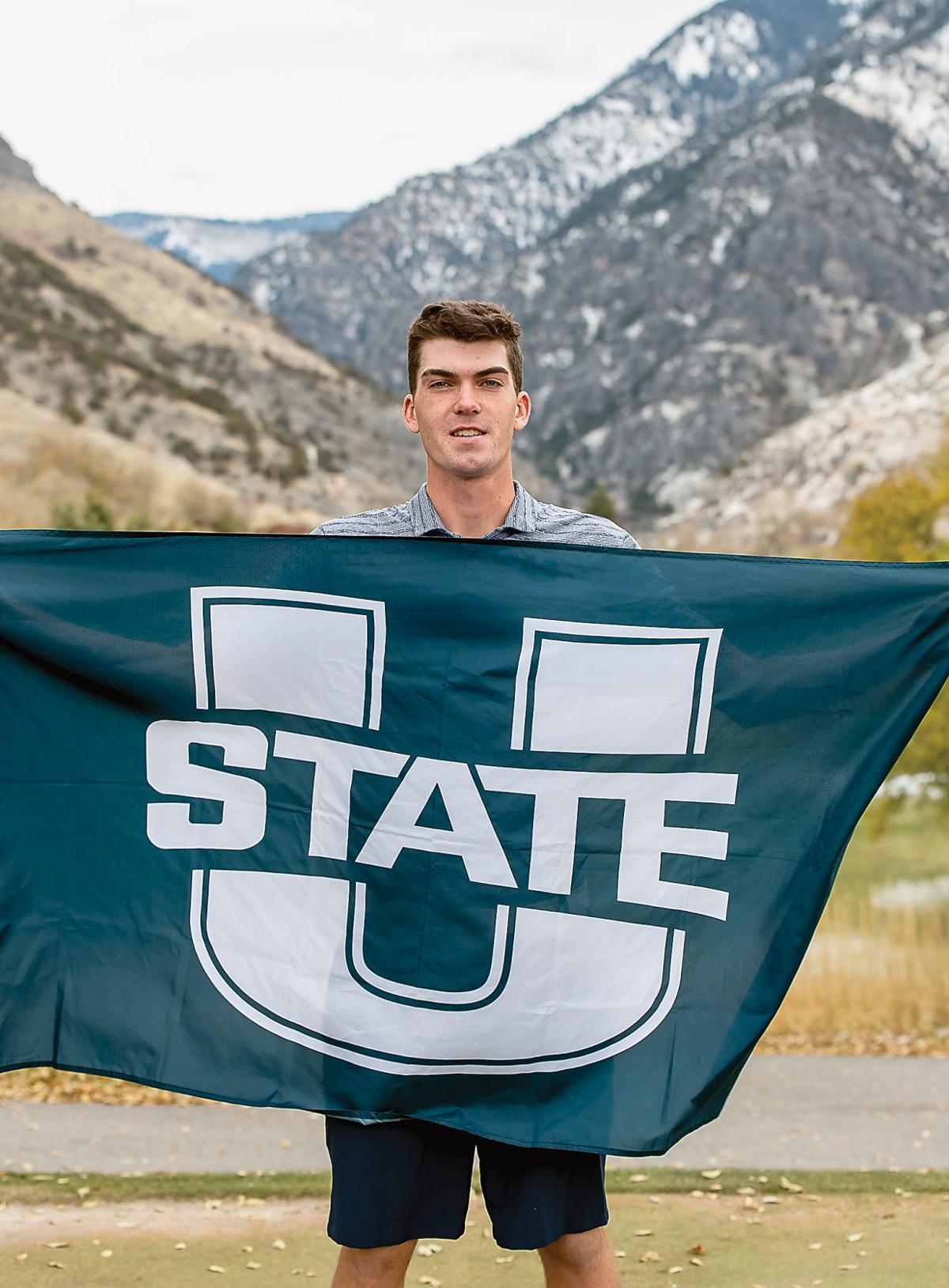 Alcoa graduate Gabe Hunter holds up a Utah State flag as a member of the school’s golf team. 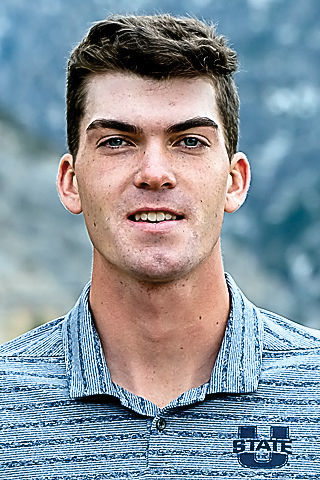 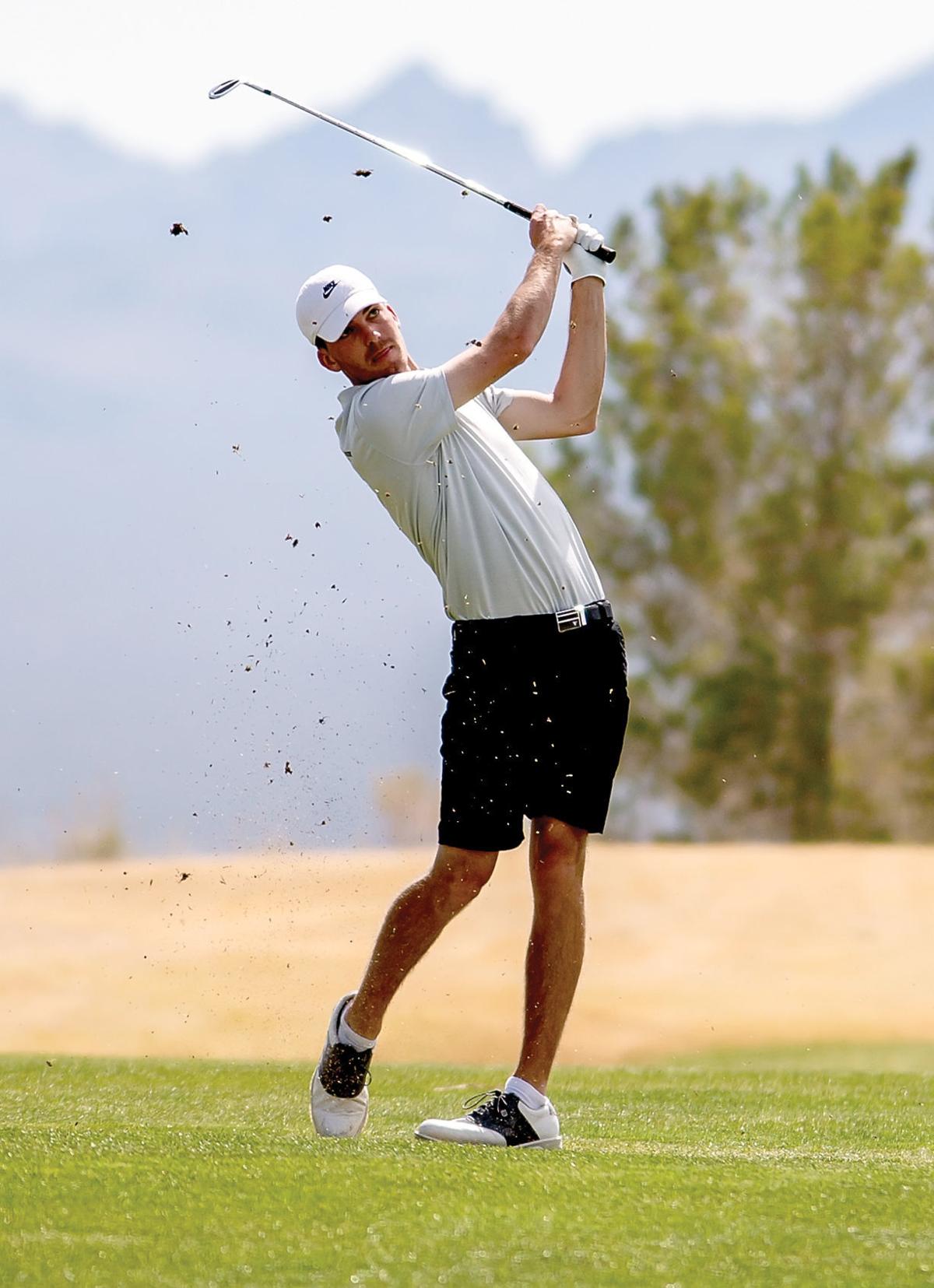 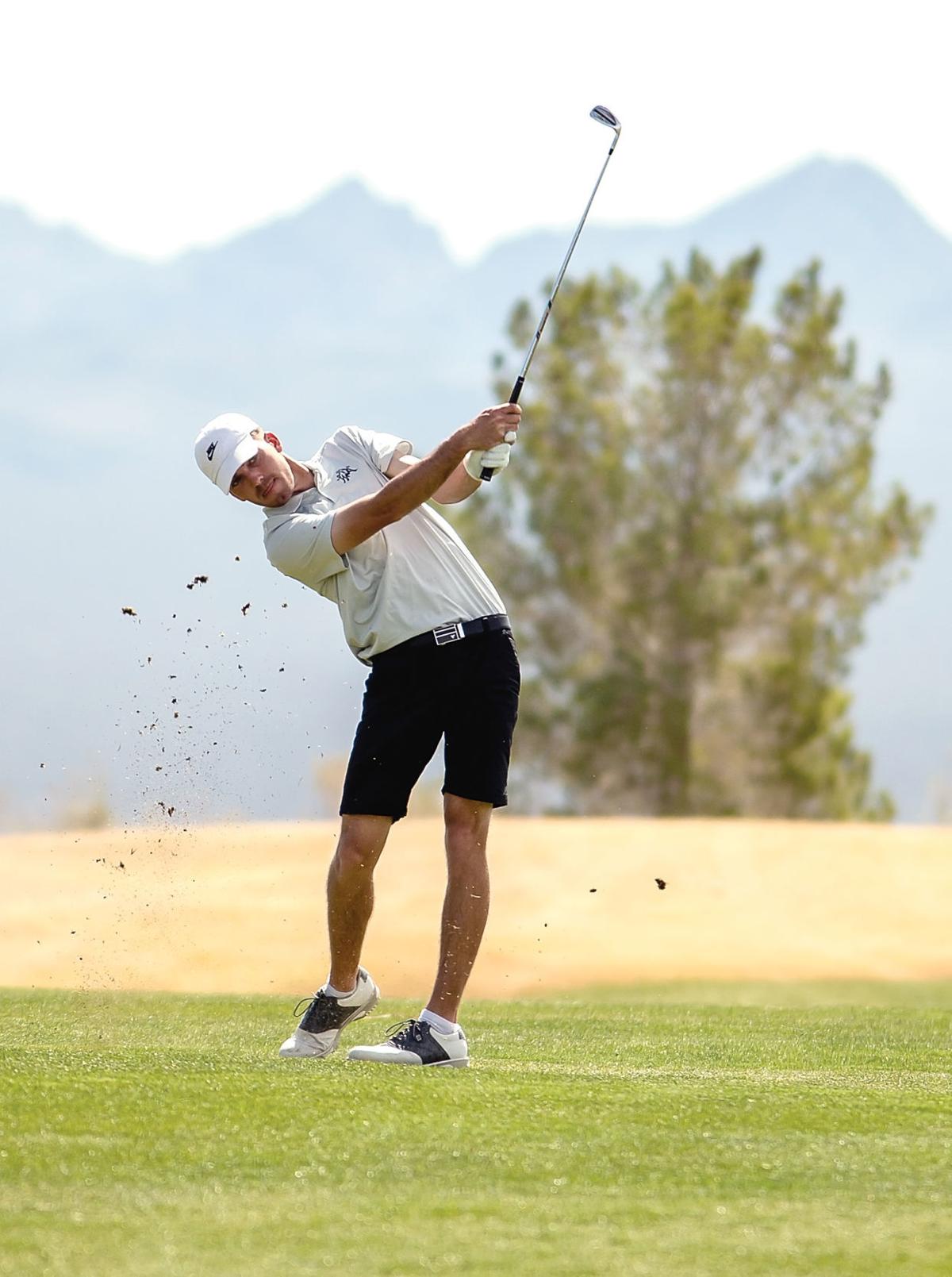 Alcoa graduate Gabe Hunter holds up a Utah State flag as a member of the school’s golf team.

Gabe Hunter didn’t kick off his golf career at Utah State University in the most ideal of fashions.

A former Alcoa standout and one-time TSSAA state champion, Hunter struggled with the transition from high school to college last fall and his game reflected it.

“I think it was hands down the worst I’ve played in six years,” Hunter said. “I wanted a quick fix but, when you’re in something like that, there’s never really a quick fix. You just have to slowly chip away at it and just trust yourself.”

College golf plays in the fall and in the spring, but the spring season was canceled because of the coronavirus pandemic. It was an especially tough blow for Hunter given he was just starting to find his stride. In his first tournament of the spring, Hunter led the Aggies to their first win since October of 2017.

That taste of success has further fueled Hunter’s fire to come back next season even stronger.

“I was as dialed in as can be,” Hunter said. “We know we didn’t even come close to playing our best golf. We knew we had so much ahead of us. It was just taken from us.”

Hunter entered Utah State with plenty of success under his belt. At Alcoa, he was a three-time first-team all-state selection as well as the 2018 Blount County Athlete of the Year. He won the district tournament his junior and senior years, which included a record-setting 6-under 66 performance in 2018.

At Utah State — almost 2,000 miles away from his hometown — Hunter had to adjust to differences in elevation and the greens. He finished the fall with a stroke average of 75.45. That wasn’t good enough for Hunter.

The main problem, he said, was with his swing.

“I got away from a lot of fundamentals,” Hunter said. “I just started over thinking things and tweaking my swing too much. I was just kind of a head case out there.”

With that, things finally began to click for Hunter.

“Everything was starting to fall into place,” Hunter said. “I started playing some really, really good golf in the winter, which is the worst time because there’s no tournaments going on.”

Hunter didn’t let the snow prevent him from sustaining that momentum, though. Every weekend for a month and a half, he drove six hours down to Las Vegas, where he had family to stay with and access to golf courses.

“I played every single Friday, Saturday and Sunday for five or six weeks straight,” Hunter said. “It was a bit of a drive, but it’s what you have to do. I just did that to maintain what I had been doing over Christmas break.”

In the spring season, Hunter placed sixth of almost 100 Division I golfers in his first tournament back at the Southern Utah-hosted Pat Hicks Invite. He shot 1-under 143 (71-72) to help the Aggies take first for the first time in almost three years.

What was more special is Hunter did that as the team’s fifth man. The rest of his season was canceled a month later.

After getting the news, Hunter hopped on the first flight he could to Tennessee and got back to work. He said he has spent roughly eight to 10 hours a day playing golf since March, and he has recently begun competing in tournaments again.

Utah State is slated to return to action with a home tournament Sept. 5-6.

“This spring really motivated me and showed me that, ‘Man, I didn’t have much time to play this spring and look what I’ve accomplished,’” Hunter said. “If I really put a lot of time in and work on my short game and my putting, I could do something pretty special down the road.”