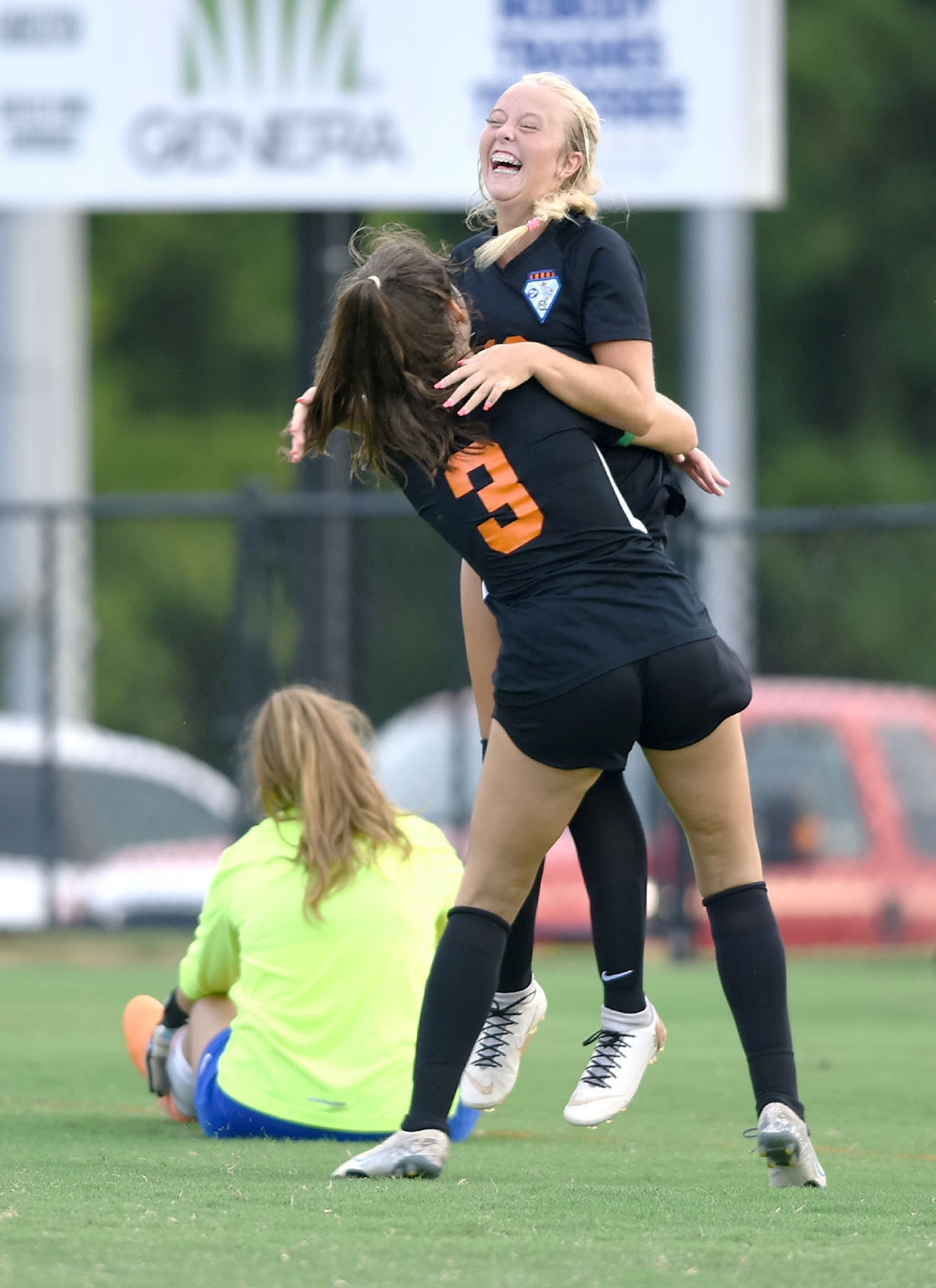 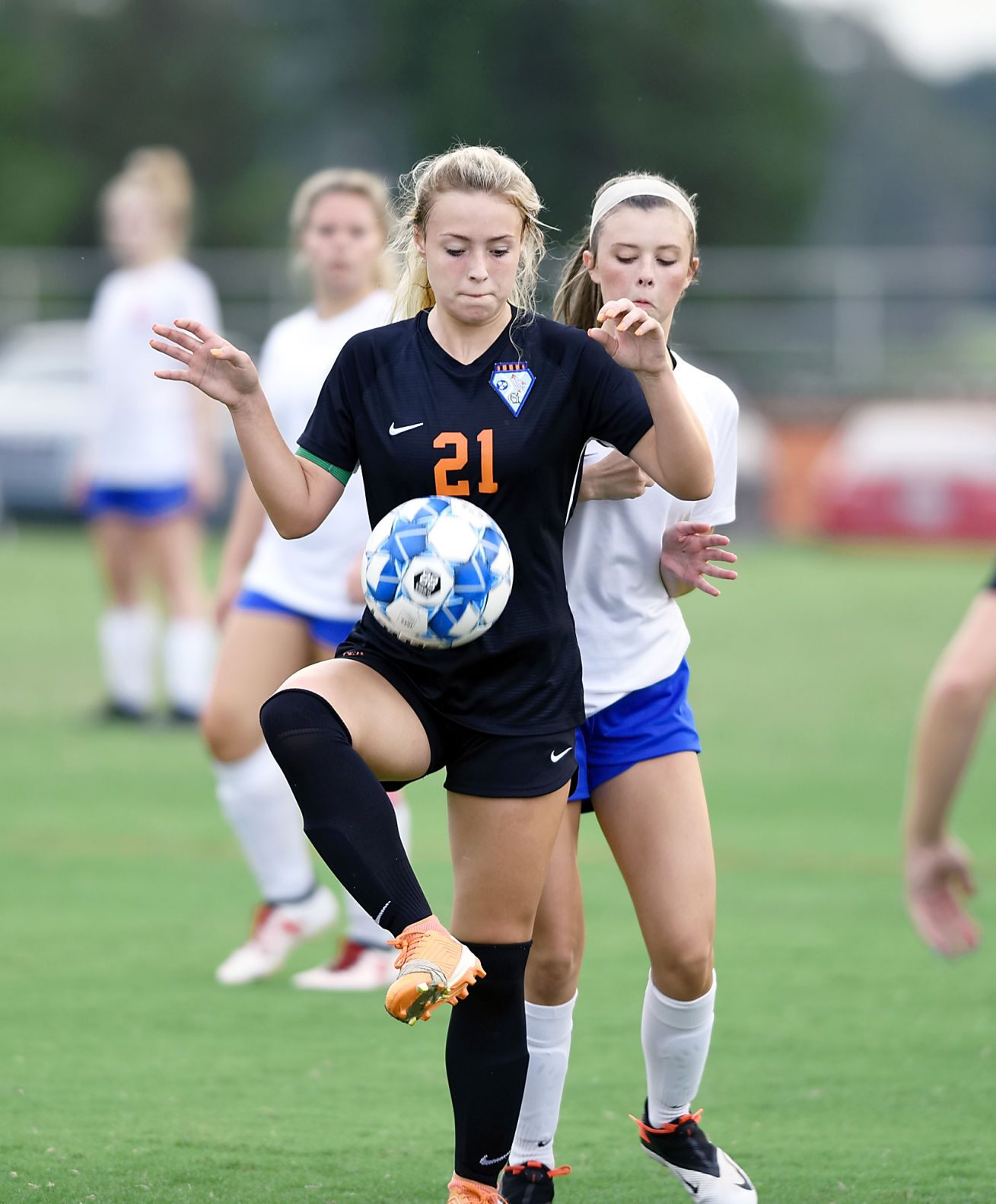 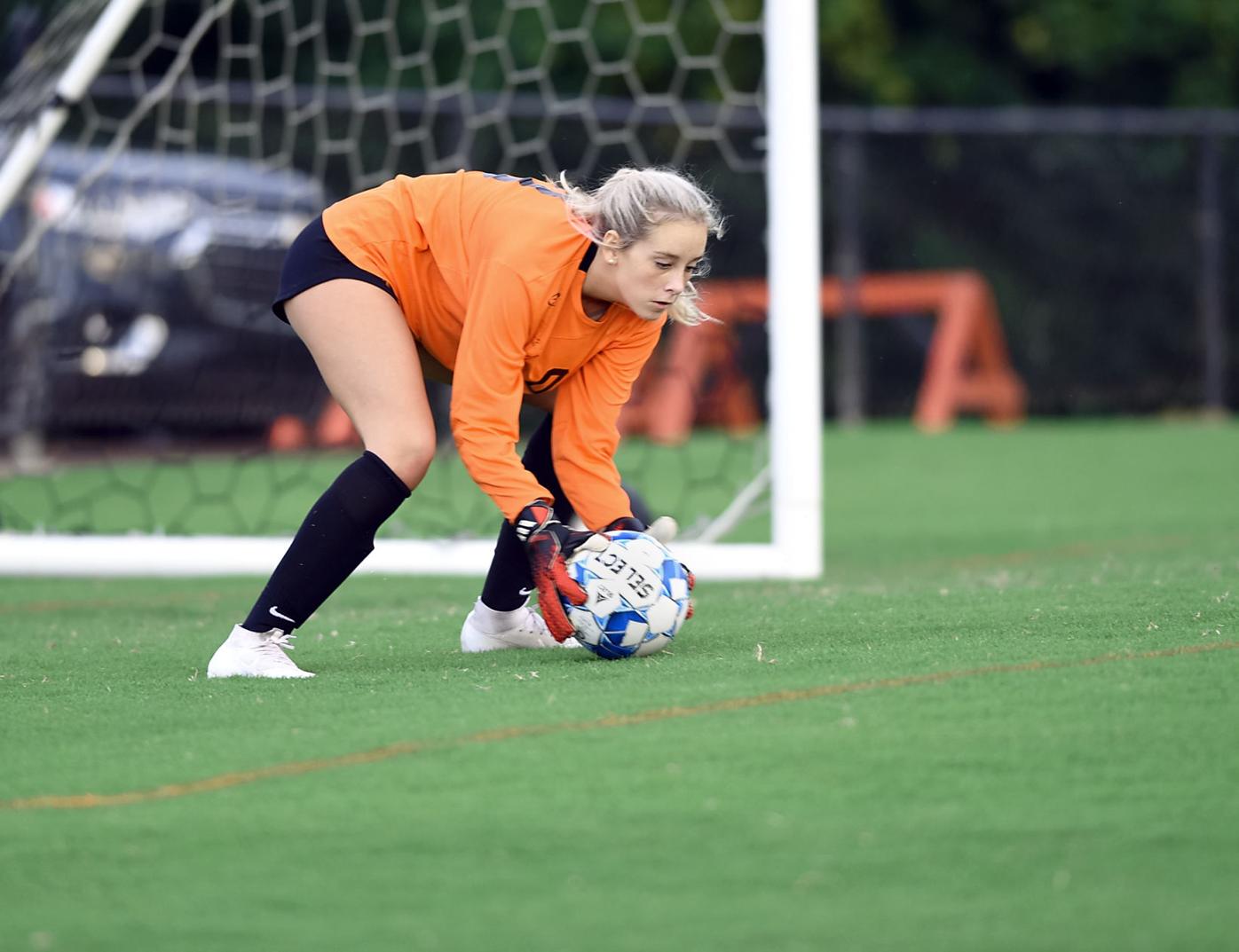 Greenback goalkeeper Brooke McConnell (0) gathers a Polk County shot in the first half of Tuesday’s match played at Greenback. 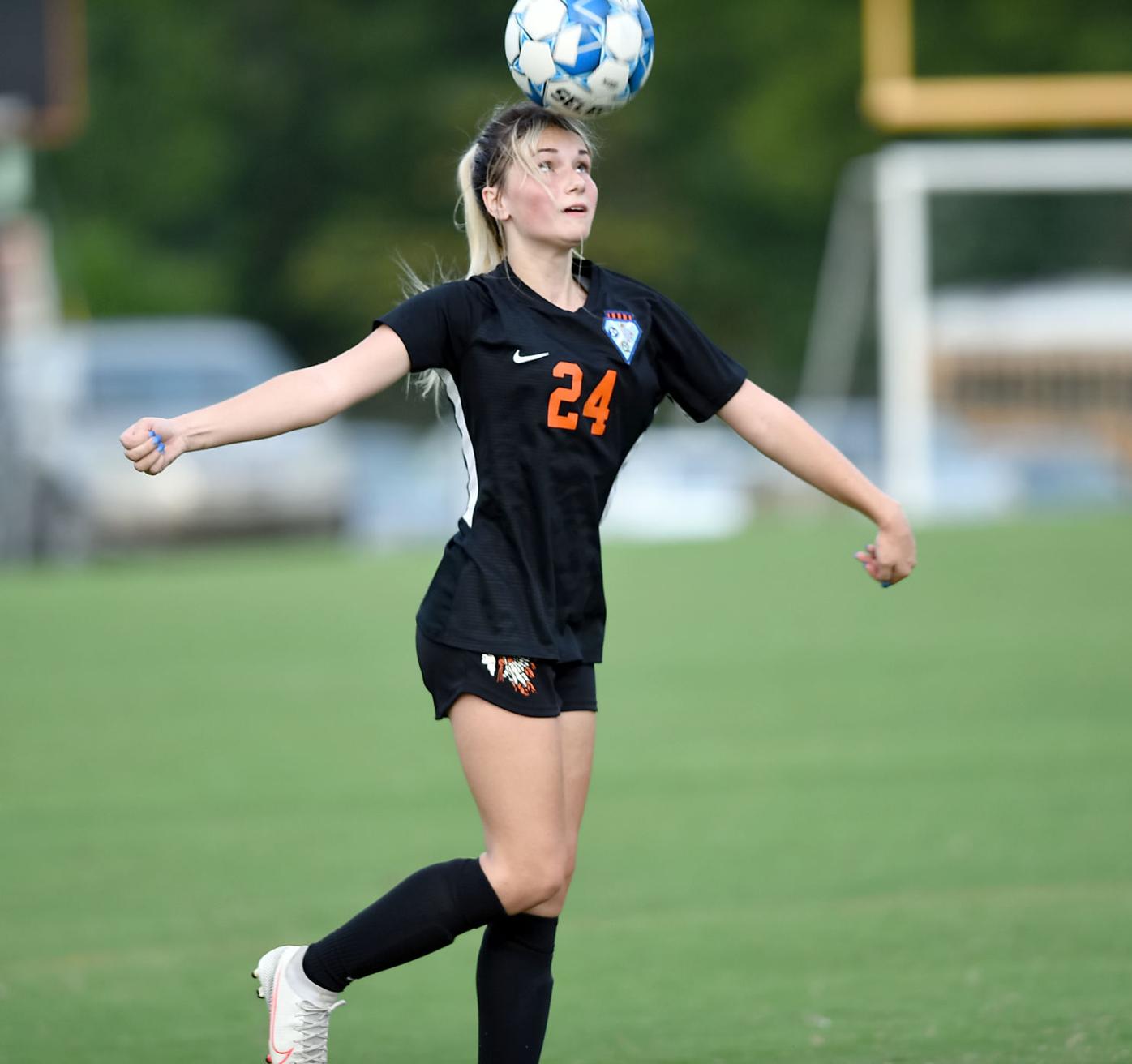 Greenback goalkeeper Brooke McConnell (0) gathers a Polk County shot in the first half of Tuesday’s match played at Greenback.

The District 4-A matchup between the Greenback and Polk County girls soccer teams has turned into a fierce rivalry in recent years.

With the squads meeting in the playoffs the last three seasons, Tuesday night’s game between the Lady Cherokees and the Wildcats was a meaningful one.

“We were on the losing end against Polk County for about three years in a row so, when we finally won last year, it felt like a big relief,” Greenback coach Rob Fox said. “Now, the girls and I are in a position where we want to keep it going.”

Greenback enjoyed goals from Julianne Fox and Lily Morton while freshman goalkeeper Brooke McConnell made 10 saves for the Lady Cherokees.

Greenback and Polk County have met in the last three district championships, with the Wildcats winning the title in 2017 and 2018. The Lady Cherokees rectified those losses by edging Polk County, 1-0, in last season’s district final.

“Last year, we got over the hump and beat them,” McConnell said. “So this was a really intense game for all of us.”

Polk County’s back line gave the Lady Cherokees some trouble in the first half. For that reason, Greenback was forced to take deep shots — a role Julianne Fox can certainly handle from midfield.

With 11:22 left in the first half, Julianne Fox arched a shot over Polk County’s defense. The Wildcats goalkeeper couldn’t quite collect the ball, and Morton was exactly where she needed to be to tap it in and put Greenback ahead 1-0.

It was Morton’s first goal for the Lady Cherokees.

“To have my team just hyping me up, it really helped,” Morton said. “(The goal) really gave me a lot of confidence to let me know I can do it.”

Greenback entered halftime with its one-goal lead before Julianne Fox gave the Lady Cherokees some cushion nine minutes into the second period.

Micah Morris set her up by bringing the ball up the field, beating Polk County players along the way. She connected with Julianne Fox ahead of her, right of the goal, and Julianne Fox finished the job with a shot to the bottom left corner of the net.

“It’s always hard when it’s a 1-0 game, so that allowed us to kind of calm down a little bit,” Julianne Fox said. “We love playing Polk County because it’s always even and it’s always good competition.”

McConnell did her part in keeping the Wildcats from crawling back into the game, with seven of her saves coming in the second half. Polk County threatened to score on numerous occasions that period, starting with a free kick that bounced off the crossbar. The Wildcats followed that with three shots on goal over the next five minutes.

One of McConnell’s gutsiest saves came in the final minutes of the game when Polk County arched a shot headed for the back of the net. McConnell made the stop and, despite pressure from Wildcats charging for the ball, she dove on top of it to eliminate the threat.

McConnell is one of two freshman goalkeepers Greenback rotates between after graduating All-Region goalkeeper Angelita Astudillo.

“She’s come a long way,” Julianne Fox said of McConnell. “You could barely tell she was a new player, so we’re really proud of her. …

“Polk County is a really good team. Hopefully we’ll see them later in the district championship.”