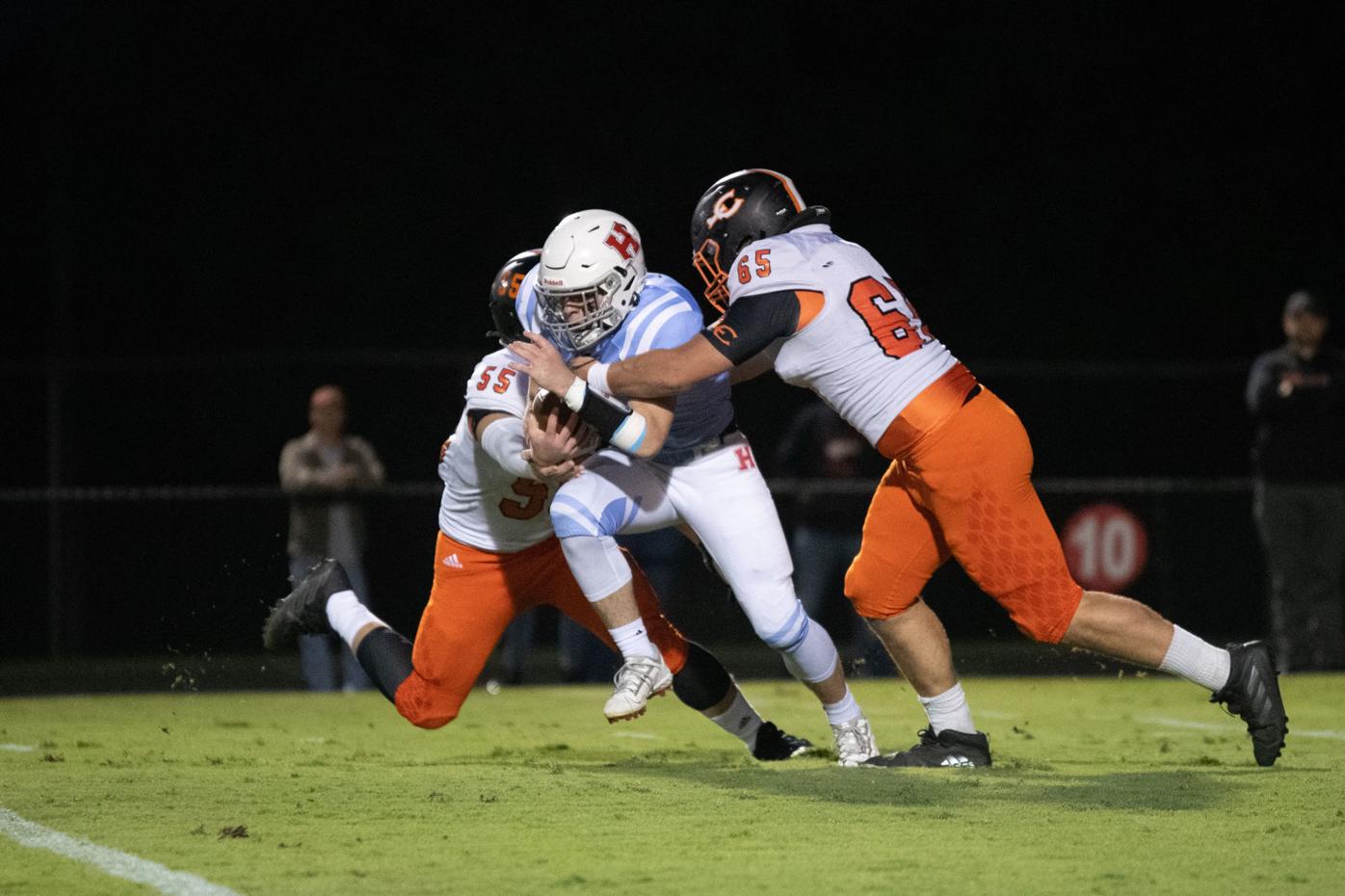 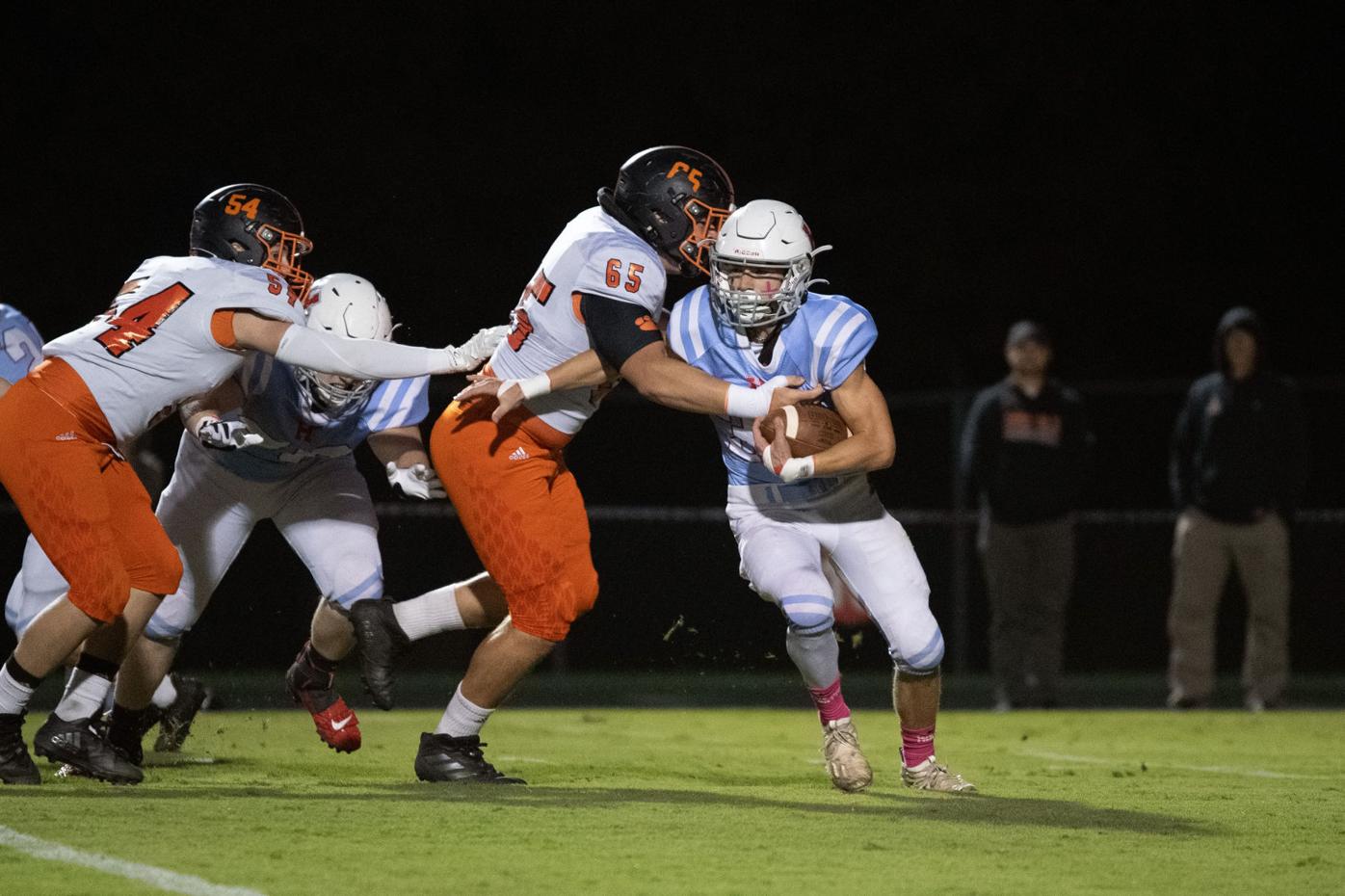 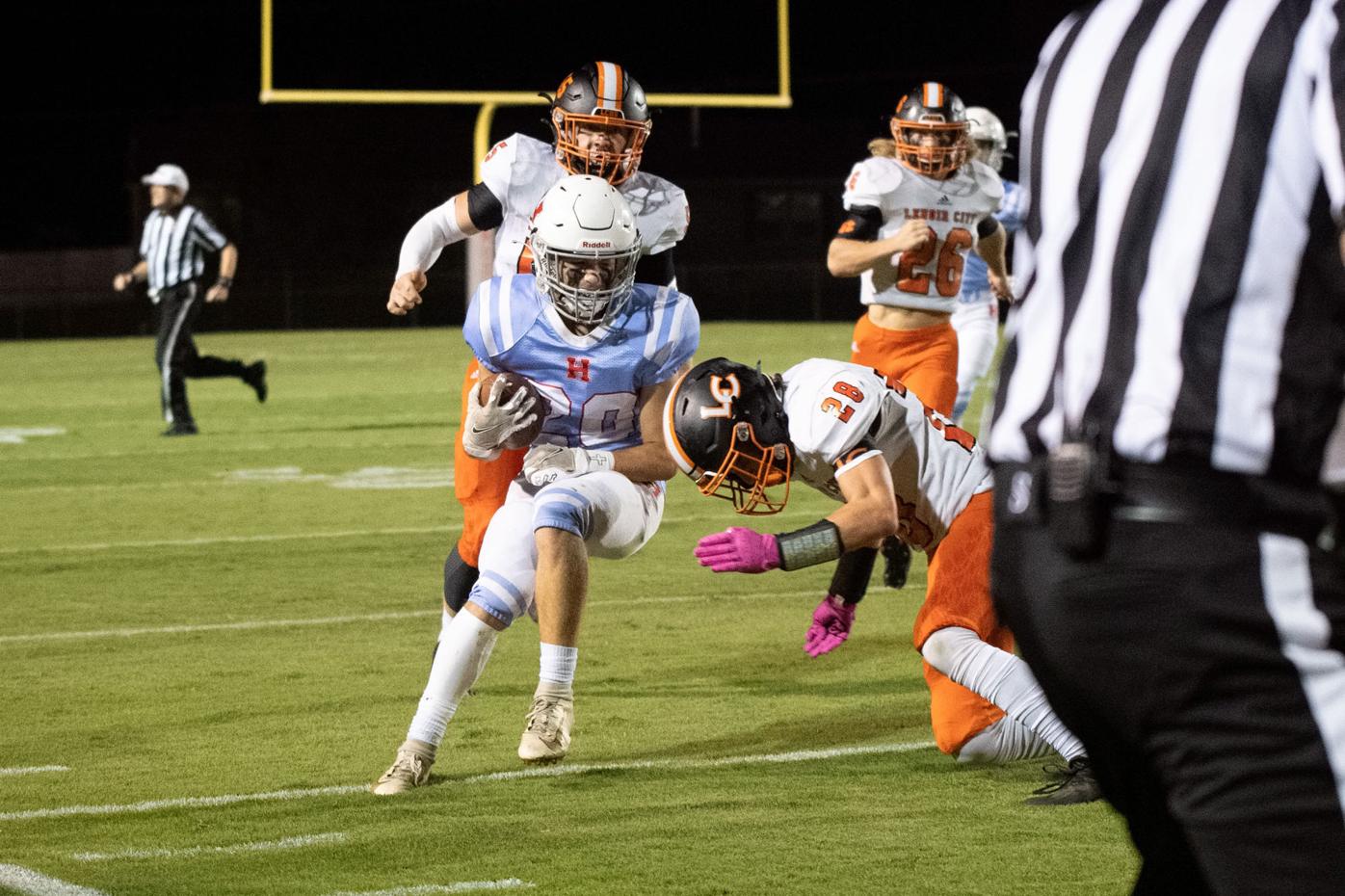 In the week leading up to Heritage’s game against Lenoir City, Mountaineers’ head coach Tim Hammontree asked his team a question.

Heritage, who had run the gauntlet to that point in the season with games against Maryville, Knoxville West, Knoxville Central and Sevier County, was in search of its first win and a struggling Lenoir City team provided an opportunity.

The Mountaineers (0-9, 0-4 Region 2-5A) came up short in a 20-14 loss and this past week, Hammontree posed the same question to his team ahead of their 2021 season finale against Halls at Dink Adams Field in Knoxville at 7 p.m. Friday.

He received the same answer as he did a week ago.

“Well, the thing that we talked about last week and it’s not something that people would be able to understand it, but (we want to approach it) as if this was our first game and all those other games were preparing us for this game,” Hammontree told The Daily Times. “Would you still feel like that would be something that you would want to do? They’ve answered with a resounding, ‘Yes,’ so this is like being Game 1 after nine scrimmages and trying to find a way to come away with a victory because this is our opportunity.”

The Red Devils have beaten Karns and Jefferson County out of region and in their five losses, which have included the likes of Powell, Sevier County and West, they’ve lost by 12 points or less.

“(Halls is) too freaking big,” Hammontree said. “Upfront, their offensive line can really control the game. They’ve got enough speed in the backfield and at wide receiver to be one of those teams that if you get them in third-and-long, they’re able to roll out of that pocket and get the ball downfield. Receivers run really good routes and anytime a back touches the ball in that game, because their blocking is really good and they maintain blocks, those are first down plays that end up being second-and-2 and that gives them all kinds of chances.

The Heritage defense is coming off of one its more impressive outings of the season against Lenoir City, holding the Panthers to 14 points — the least amount of points the unit has given up in nine games. The Mountaineers’ coaching staff has put an emphasis on getting the defense off the field by limiting positive gains on first down to set up second down-and-short opportunities, but it will be a tough task.

“Trying to control the line of scrimmage, we’ll have a tough time doing that just because of the physicality of the guys that they’ve got,” Hammontree said. “They’ve got players that are in those high 200-pound ranges and some around (300). They’re in there foot-to-foot and really doing what you would think of early in the year in scrimmages where you load up in the beginning of the year and try two or three run plays.

“Well, basically, they’ve got a couple of running plays where that’s what they do. They hang their hat on those running plays as if it was at the beginning of the year and now that they’ve played nine games, they’re pretty dog gone good at it.”

Hammontree hasn’t only been talking football schematics with his team.

Although the Mountaineers have struggled on the field on both sides of the ball, he has focused on overcoming the mental aspect, which has plagued the team in close losses against Cocke County and Seymour, despite the team playing good enough to have an opportunity to win in those games.

“Stick with your technique and fundamentals, try not to give in to frustration, even though a bad play will happen. We’ve gotten a little bit better at the mental part of that game, but we’re not there yet.”

WHO: Heritage at Knoxville Halls