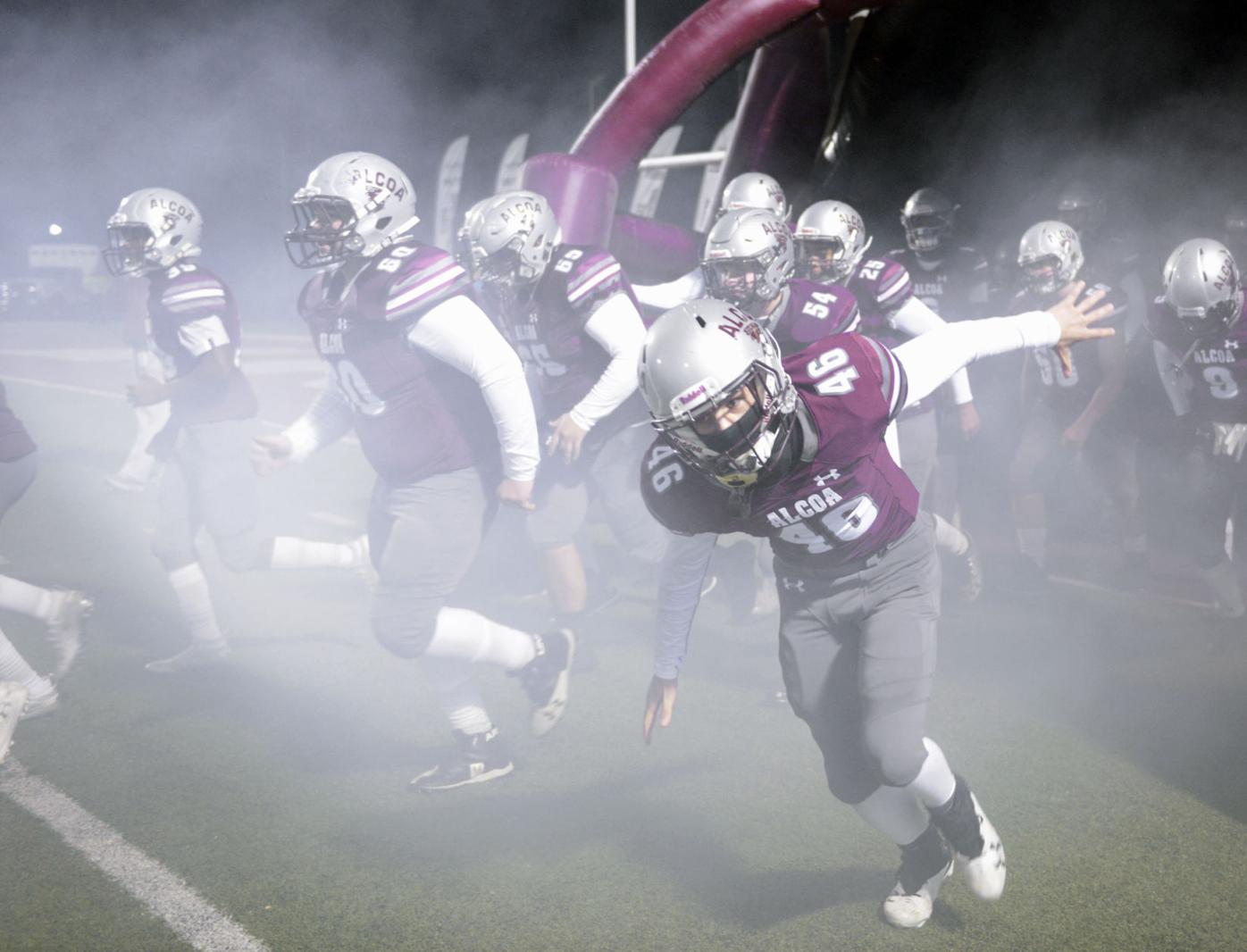 Alcoa Tornadoes rush onto the field for their 2019 regular season finale on Nov. 1 against Dobyns-Bennett on Nov. 1 at Goddard Field in Alcoa. 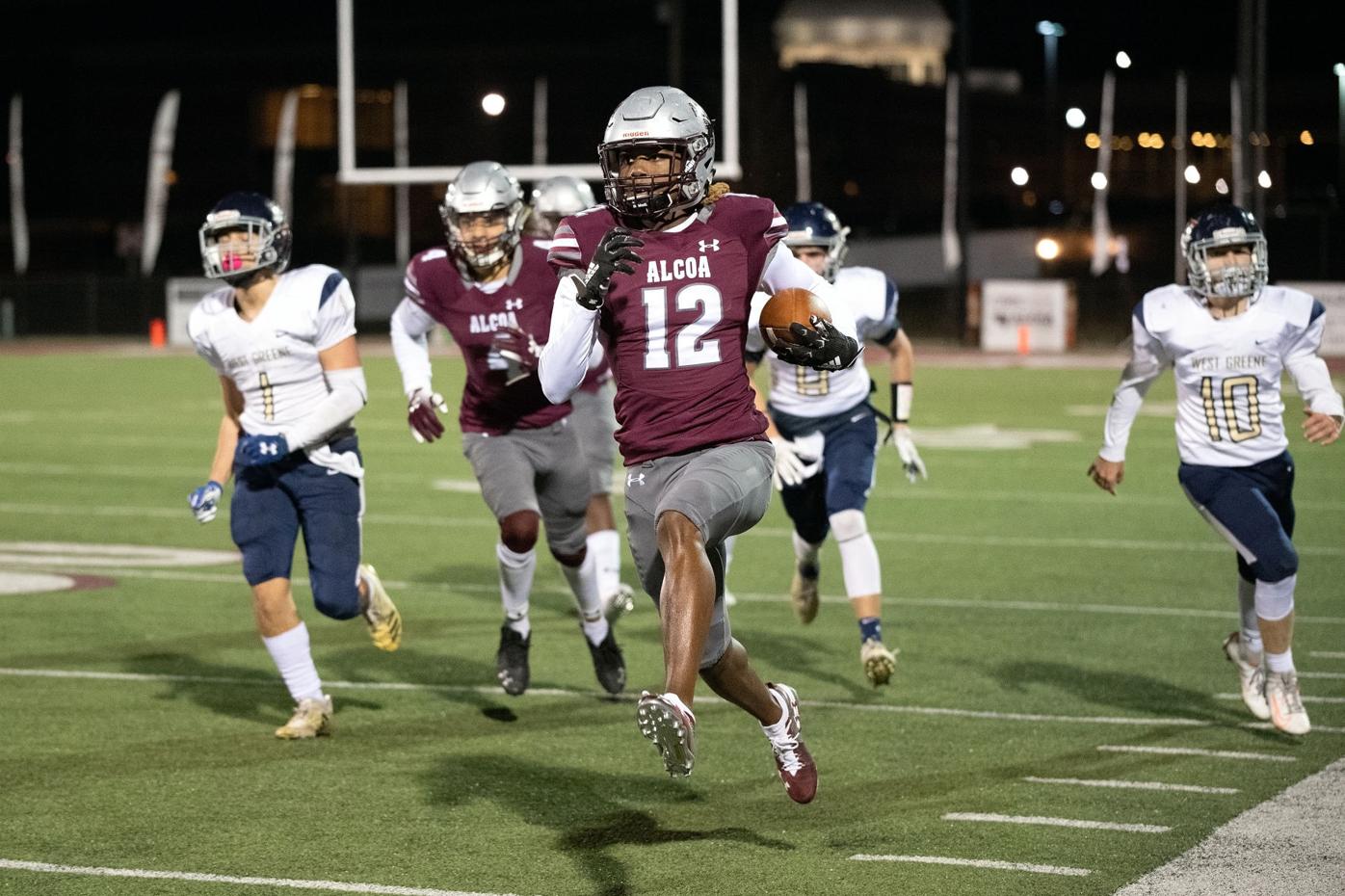 Alcoa’s Isiah Cox runs away from the West Greene defense on Nov. 8 in the first round of the Class 3A football playoffs at Goddard Field in Alcoa.

Alcoa Tornadoes rush onto the field for their 2019 regular season finale on Nov. 1 against Dobyns-Bennett on Nov. 1 at Goddard Field in Alcoa.

Alcoa’s Isiah Cox runs away from the West Greene defense on Nov. 8 in the first round of the Class 3A football playoffs at Goddard Field in Alcoa.

Alcoa football coach Gary Rankin is meticulous, often choosing to have every detail planned down to the minute.

So, it’s a sure thing that Tuesday’s big news caught him off guard.

High school football and soccer teams in Tennessee soon will be given the green light to resume their practices and games as originally scheduled – a big change from the last month full of worry about when and even if they would be allowed to play at all.

Gov. Bill Lee announced he will sign Executive Order No. 55, which will include TSSAA member schools in an exemption to contact sports restrictions.

That means high school football and soccer seasons can start on time. Soccer games can begin on Aug. 17. Most football season openers will be played on Aug. 21.

“I was a little bit surprised, but pleasantly surprised,” Rankin said Tuesday night. “If I understand it right we can start practicing Monday.”

Monday will be one week later than football and soccer teams would have started before the COVID-19 pandemic threw the high school sports world into a tizzy.

The TSSAA on June 30 announced that football and girls soccer seasons would not begin on time because Lee extended the state’s COVID-19 state of emergency until at least Aug. 29 — preventing practice or games when both sports were scheduled to start their prep seasons. The order had specific exemptions for college and pro sports.

That resulted in the TSSAA calling several meetings with the Board of Directors to discuss contingency plans. It was a roller coaster ride that left many coaches frustrated, especially Rankin.

“I’m pretty down to the minute with detail stuff and knowing when things are going to happen so it definitely threw me off,” Rankin said. “We have a clear path now and we’re excited to get going.”

One TSSAA plan finally was approved on July 22, but it had the caveat that it only would go into effect if the emergency order remained in place.

Although that new schedule will not be used, those meetings did not go for naught.

Also on July 22, the TSSAA Board of Control approved 12 regulations and requirements for practice and competition in all sports.

“Children across the state are counting on us - school administrators and coaches - to proceed with practices and competitions safely while being very mindful of the requirements and modifications that we have put in place,” TSSAA executive director Bernard Childress said. “Our return to play is a partnership, and it’s important for everyone to do their part.”

The news does come with a warning, Childress added. Although teams can begin their seasons on time, it will take cooperation from everybody throughout the state to ensure the teams get to finish their seasons.

“This is good news for many kids and their families, but the reality is that the virus will continue to be with us and we have to be smart about taming the spread,” Childress said. “Every adult and every participant in every sport must do their part and follow the guidelines set forth by TSSAA and the Governor’s office to help mitigate these risks.”

WHEN DOES FOOTBALL START?

Keeping track of the latest information on when football will start has been difficult during the pandemic. Keep up with latest on prep footba…