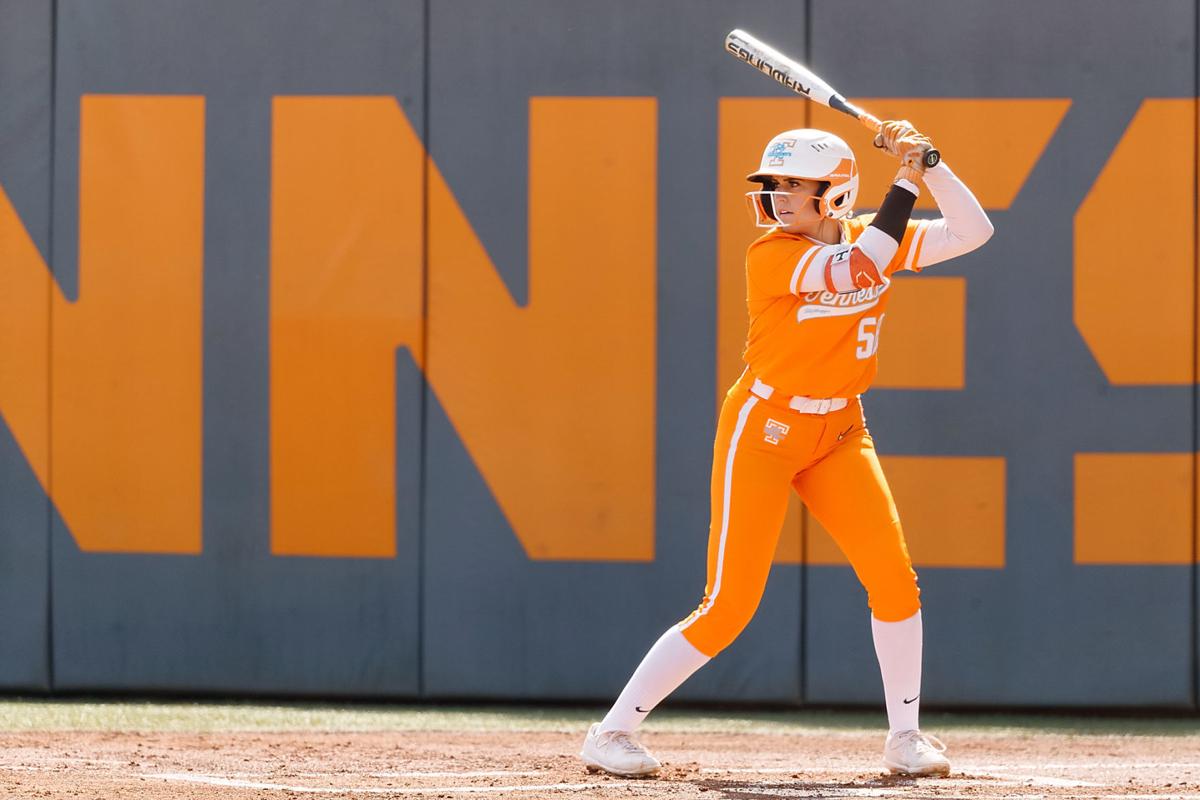 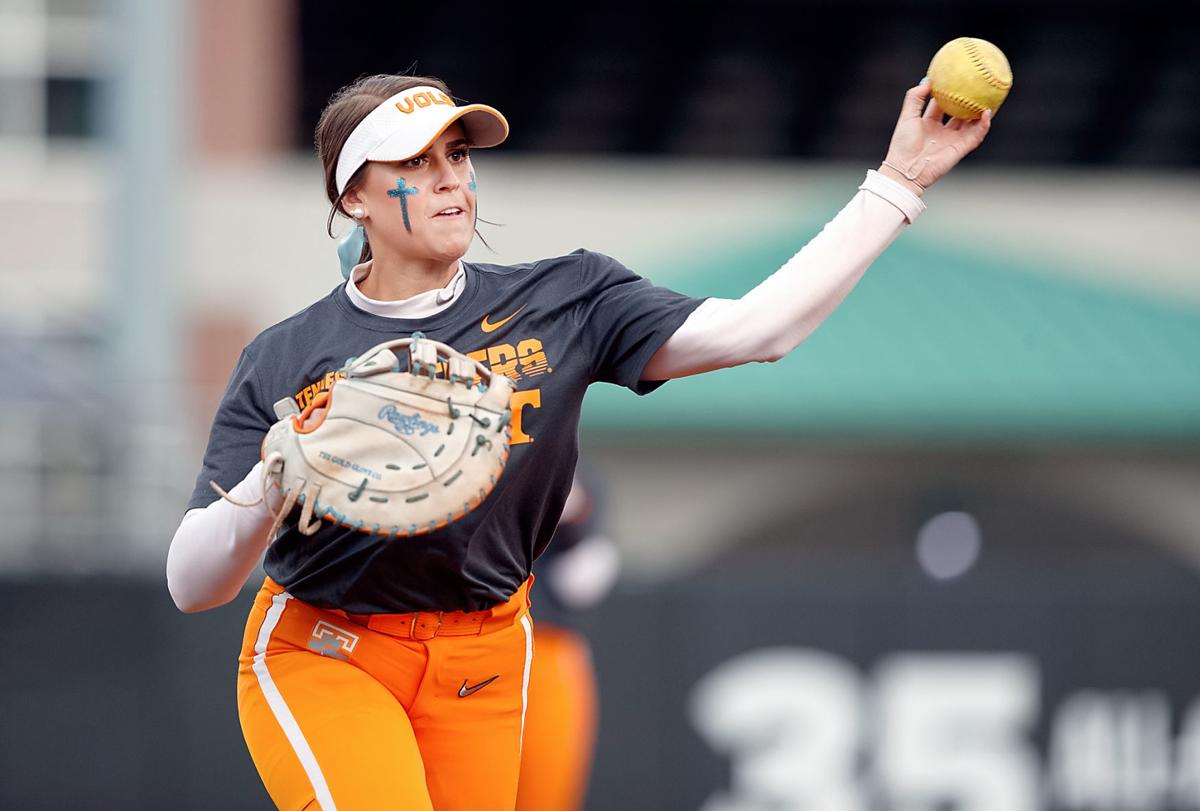 Maddie Webber has had more than enough time to contemplate how her Tennessee career will play out.

The King’s Academy alumna was pegged as one of the most promising prospects in the country at the beginning of her varsity career and committed to the Lady Vols in the eighth grade.

Five years of dominance ensued, and when Webber’s jersey switched from purple to orange and white, she wanted nothing more than for that success to continue.

“I was putting a lot of pressure on myself because it was my freshman year and I was trying to prove myself to everyone when in reality I didn’t have to,” Webber told The Daily Times. “I just needed to play the way I usually play.”

At her best, Webber has the potential to be one of the best softball players in the country.

She was a four-time all-state selection (2016-19), a three-time MaxPreps All-American (2016-18) and a FloSoftball First-Team All-American in 2017 at The King’s Academy, helping turn a program in its infancy to a perennial state championship contender.

However, the first 13 games (nine starts) of her Tennessee career were less fruitful.

Webber logged one hit in her first 11 at-bats (.091), and albeit a small sample size, it was still an anomaly for a player who spent her entire high school career getting on base more often than recording outs.

Volunteer assistant coach and former TKA softball coach Marc Weekly knew Webber was pressing, but Jane Hood Weekly Field at The King’s Academy was no longer the stage they were performing on.

Tennessee is Webber’s dream school and one of the most prestigious programs in collegiate softball’s premier conference. The strain of that reality needed time to ease.

“You can talk to someone all day long about what they should or shouldn’t do, but it takes that inner calm,” Weekly said.

“There were plenty of times I said, ‘Hey, just relax and look for your pitch,’ but at the end of the day, playing at The King’s Academy and travel ball is a lot different than lacing it up in Sherri Lee Parker Stadium.”

COVID-19 ended Webber’s freshman campaign just as she seemed to be shaking off her early-season slump.

The first baseman went 5-for-16 (.313) with all five of her RBIs in her final six appearances of the season against Bowling Green (March 1), Lipscomb (March 4), Toledo (March 7), East Tennessee State (March 7), Stanford (March 8) and North Carolina (March 10).

A three-hit performance against ETSU — the first multi-hit outing of her career — pushed her batting average over .200 for the first time and started a streak of three straight starts entering SEC play.

“That game gave me a lot of confidence,” Webber said. “I just went up there and relaxed, did what I needed to do, and it made me feel a whole lot better.”

Webber’s turnaround coincided with Tennessee having one of its own. The Lady Vols won five of their final seven games to close out a season in which they logged their most non-conference losses (9) since 2003 (10) and fell out of the rankings for the first time since 2004.

“This year definitely wasn’t what we wanted,” Webber said. “A lot of that has to do with a lot of new freshmen coming in and things not clicking right as soon as we got together, but I think we grew tremendously this year.

“Our relationships have grown so much, and I really think it will benefit us over the next few years.”

Tennessee has no doubts it will, just as it is confident that Webber will be better off with a reminder that success cannot be forced. It comes naturally with the right state of mind, especially with the talent Webber possesses.

There is a reason the Lady Vols offered her a scholarship six years ago. It is just a matter of time before she proves why.

“It’s a bigger stage, and when you’re young, it takes a little bit of maturity,” Weekly said.

“All the girls love her because she comes in every day and works hard. Like any freshman across the country, it’s a big change, but I think she did a pretty good job.

“She had a lot of good, quality at-bats and the reason she got those at-bats was she did those same things in practice.”