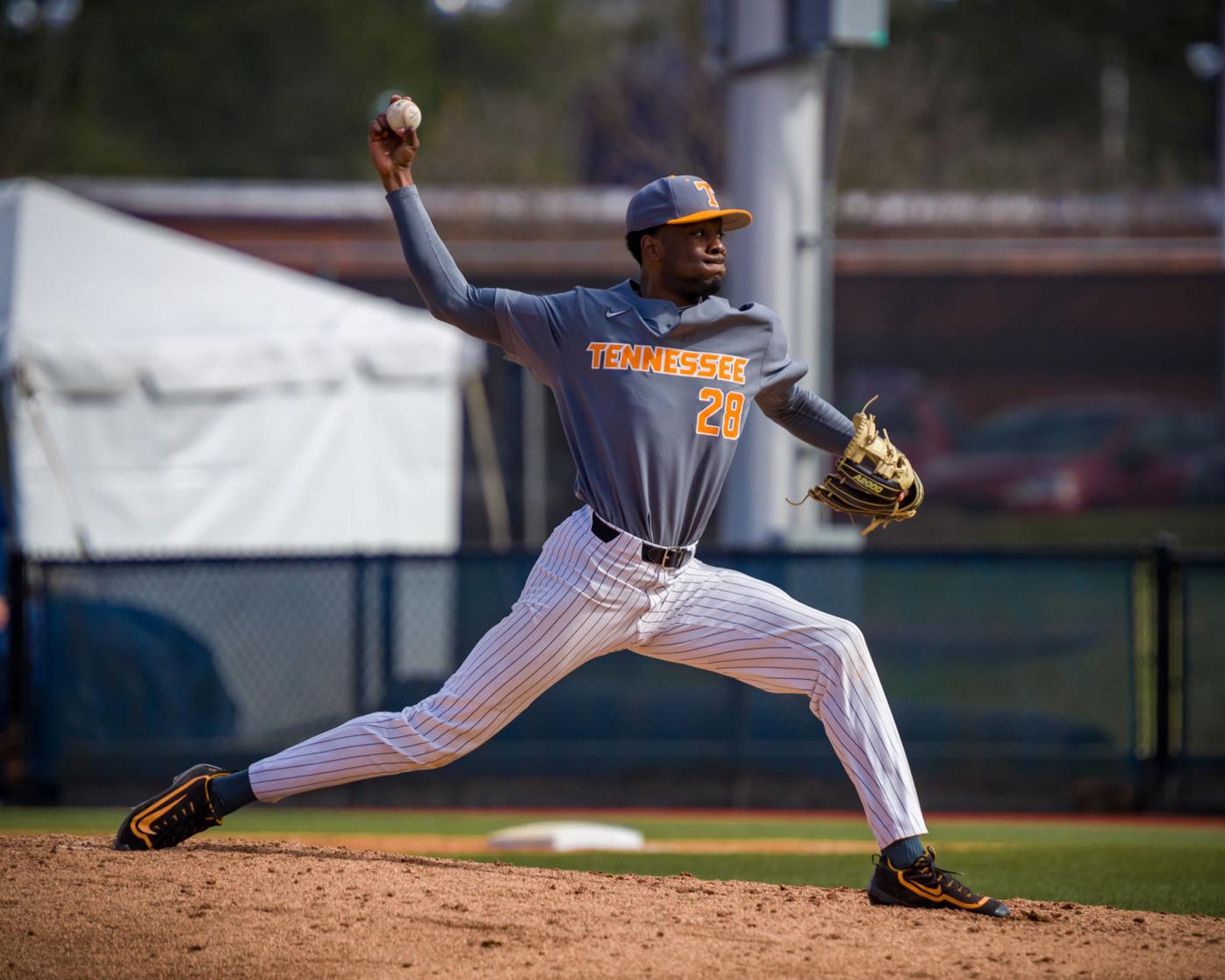 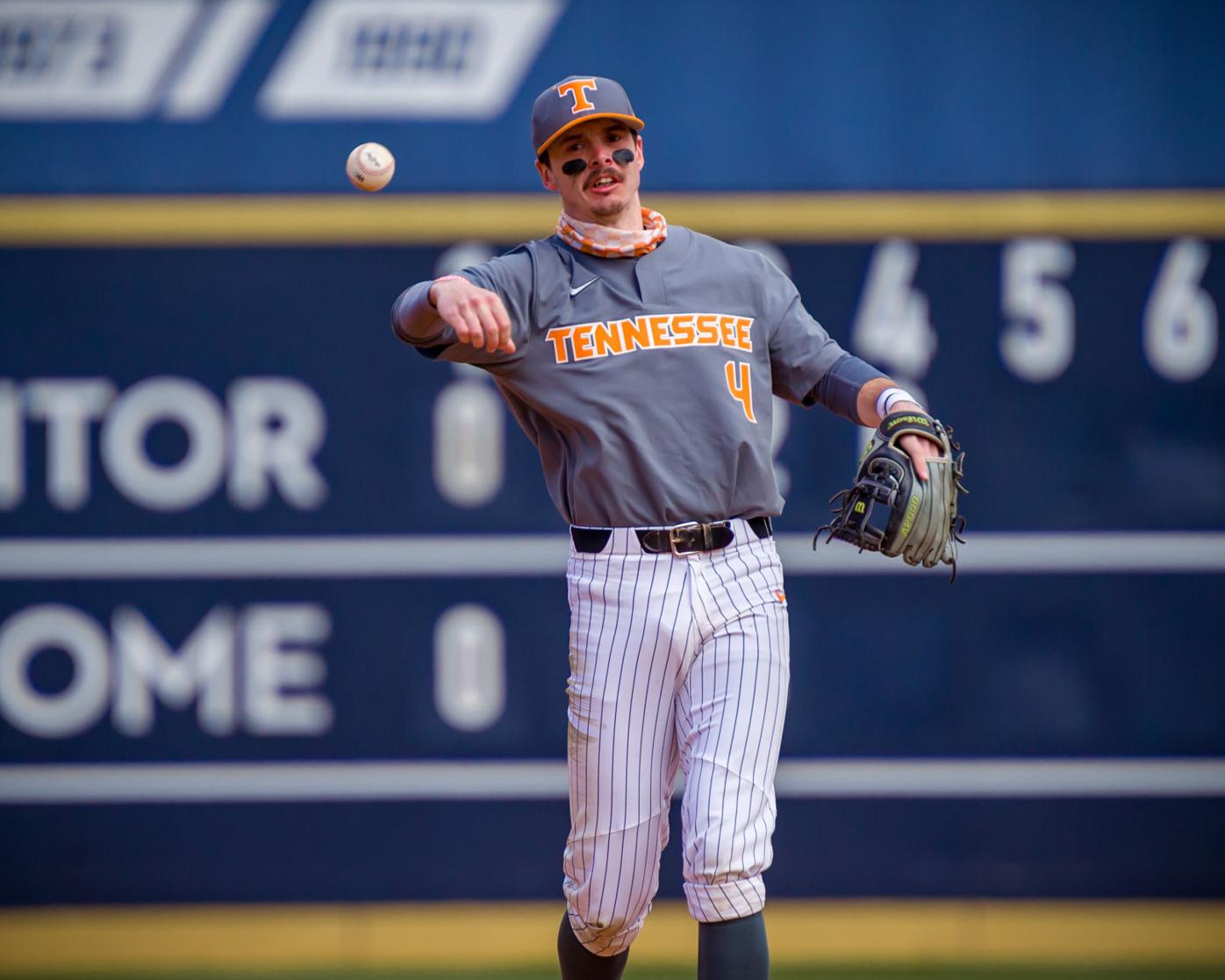 Tennessee senior infielder Liam Spence hit a grand slam in the 12th inning to hand the No. 16 Vols a 7-3 victory to complete a season-opening sweep of Georgia Southern on Sunday in Statesboro, Georgia.

Leath retired nine of the first 12 batters he faced before running into some trouble in the bottom of the ninth, allowing the winning run to reach third base with one away before turning an inning-ending double play. He retired the final five batters he faced before giving way to senior right-hander Sean Hundley, who picked up his first win of the season.

Graduate transfer catcher Jackson Greer opened the 12th with a single and sophomore infielder Jorel Ortega followed with a double down the left-field line. Senior outfielder Evan Russell drew a walk to load the bases for Spence, who crushed the game-winner over the center-field wall.

It is the third consecutive season that Tennessee (3-0) has opened the season with a sweep, and it will attempt to remain unbeaten when it kicks off a two-game series with Arkansas-Pine Bluff at 4:30 p.m. Tuesday inside Lindsey Nelson Stadium.