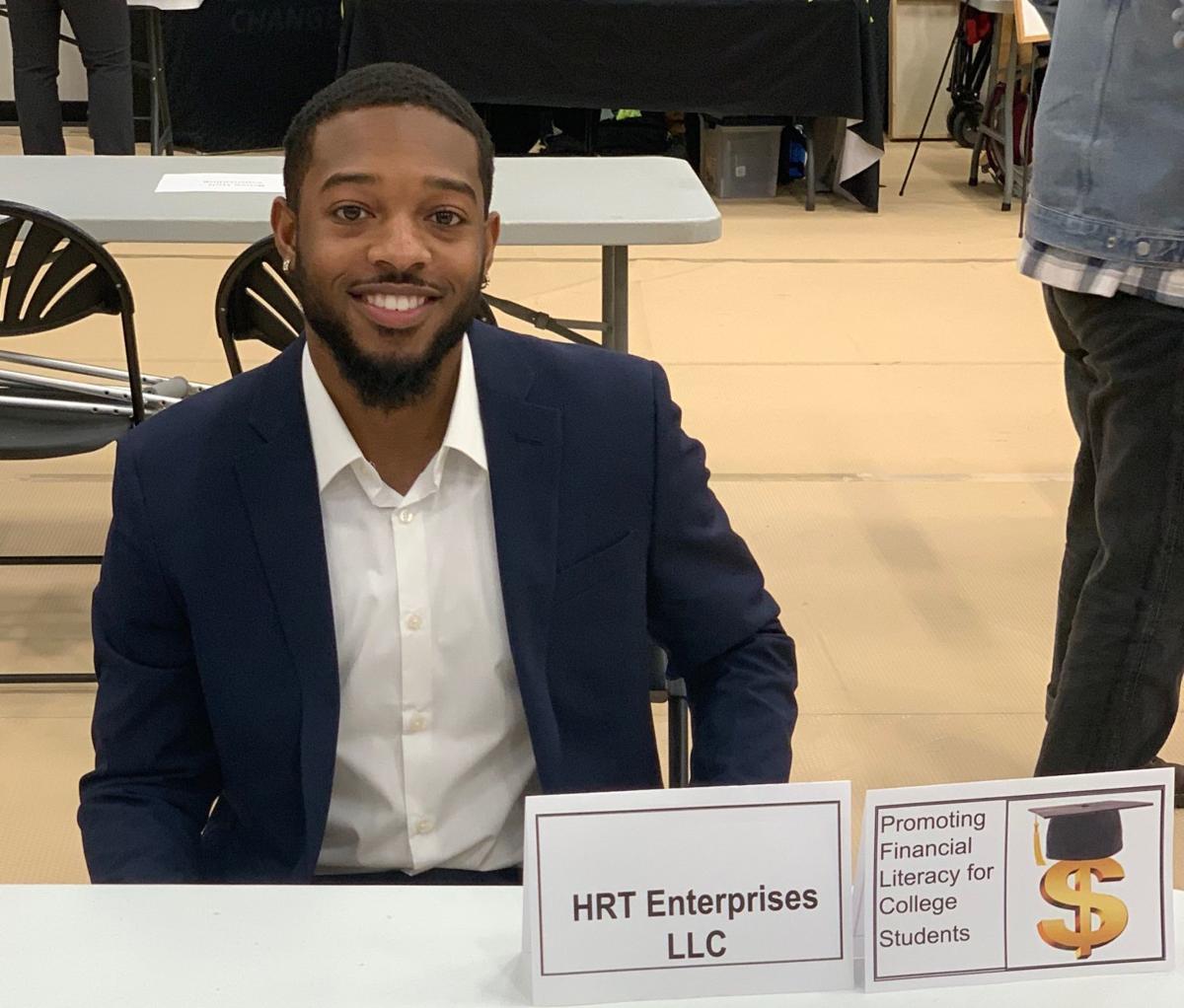 Hassan Thomas, a former Maryville College defensive back, is the CEO and founder of HRT Enterprises. 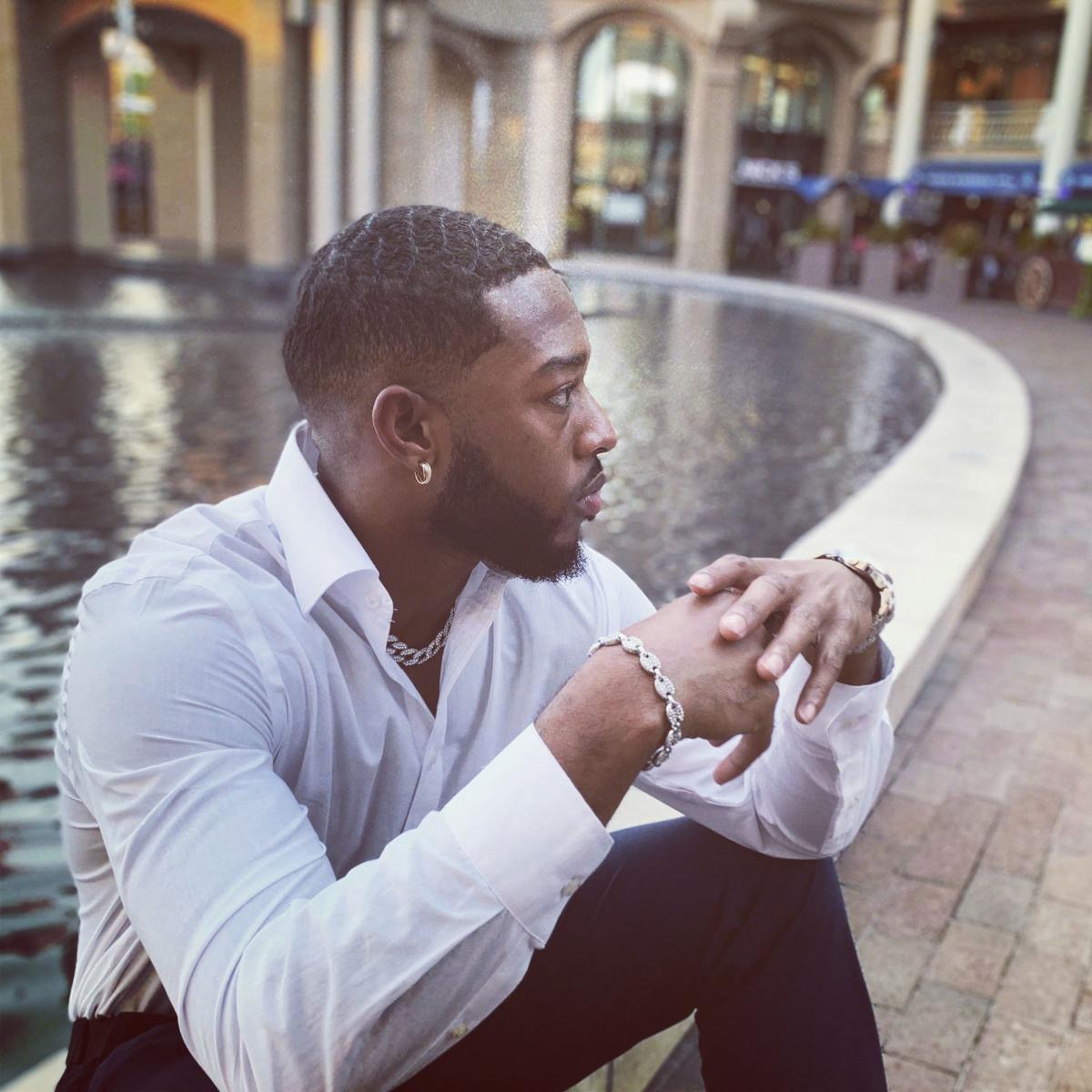 Hassan Thomas, a former Maryville College defensive back, is the CEO and founder of HRT Enterprises.

Hassan Thomas has been using his innate business acumen for as long as he can remember.

The recently graduated Maryville College defensive back used to sell wrestling action figures on the school bus as a kid. Every October, instead of overindulging on Halloween candy, he sold it. He chose to work as soon as he could — at 14 years old — because he understood the importance of money.

“I’ve just always had that in me,” Thomas said.

Thomas is unlike most of his generation and the one that is following in their footsteps. He believes there is a lack of financial literacy, and he aims to change that through his company HRT Enterprises, LLC and the FYI FLI app that it is currently developing.

“Financial literacy at its simplest form is knowing how to learn, manage and grow your finances,” Thomas said. “We honestly need to break generation poverty cycles that are in the U.S. right now. It even stretches further than the U.S. because money is international. Everybody uses a currency, and we need to create a healthier relationship with money.

“When we get a paycheck or a sum of money, our first instinct is to spend, but it needs to be to invested or do something that is going to grow our finances, not diminish them.”

Thomas founded HRT Enterprises in April 2019 for his 21st birthday, and the company’s first endeavor began in the fall as he researched material for his 30-page thesis while wrapping up his collegiate playing career.

The idea originally was to turn the thesis into a book about financial literacy, but a friend recommended turning it into an app instead so it would be better suited for today’s technological era. However, it also added development to the to-do list.

Thomas met with several developers in Knoxville and Maryville to try and build a prototype for the app after all the research was finished, but none of them fit within the budget of a company in its infancy.

“Some people in Knoxville were trying to charge me $6,000 to $10,000,” Thomas said. “As you can imagine, being a college student, that was definitely out of my price range.”

He decided to make the prototype himself — the start of a plan he devised while at home for the holidays. He returned to Maryville College in January and introduced what he had been working on to several prominent professors on campus before setting up a March 3 meeting with Vice President and Dean of the College Dan Klingensmith and five of the professors.

“When I got back (from Christmas vacation), I started creating a quiet buzz,” Thomas said. “I did exactly what I said I would do.”

Maryville College and Thomas are in conversations about a partnership in regard to the app, which is currently being created by a team of developers who were referred by Society of Human Resource Management CEO Johnny C. Taylor and SHRM India CEO Achal Khan after Thomas shared the Maryville College presentation with them.

Thomas is currently attempting to raise $33,000 through GoFundMe to “support the development of the app and ensure optimal functionality and sustainability” and create media platforms like a website, podcast and social network to support FYI FLI.

It is the final step in providing an avenue for younger generations and future generations to better understand money and finances to better their lives.

“We’re so excited because people actually need this,” Thomas said. “We need to learn how to create a healthy relationship with money and move forward right now because life is too short.”