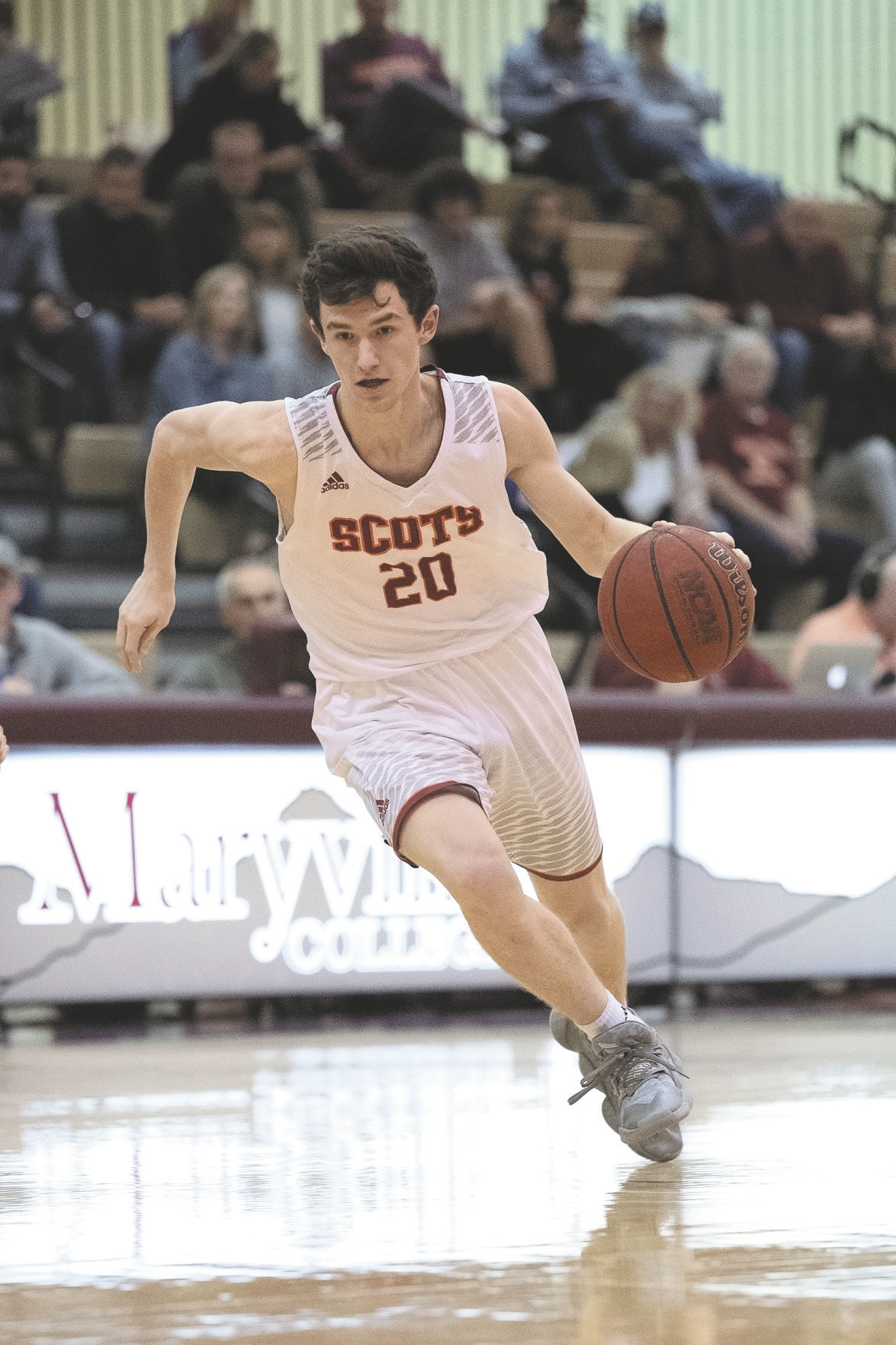 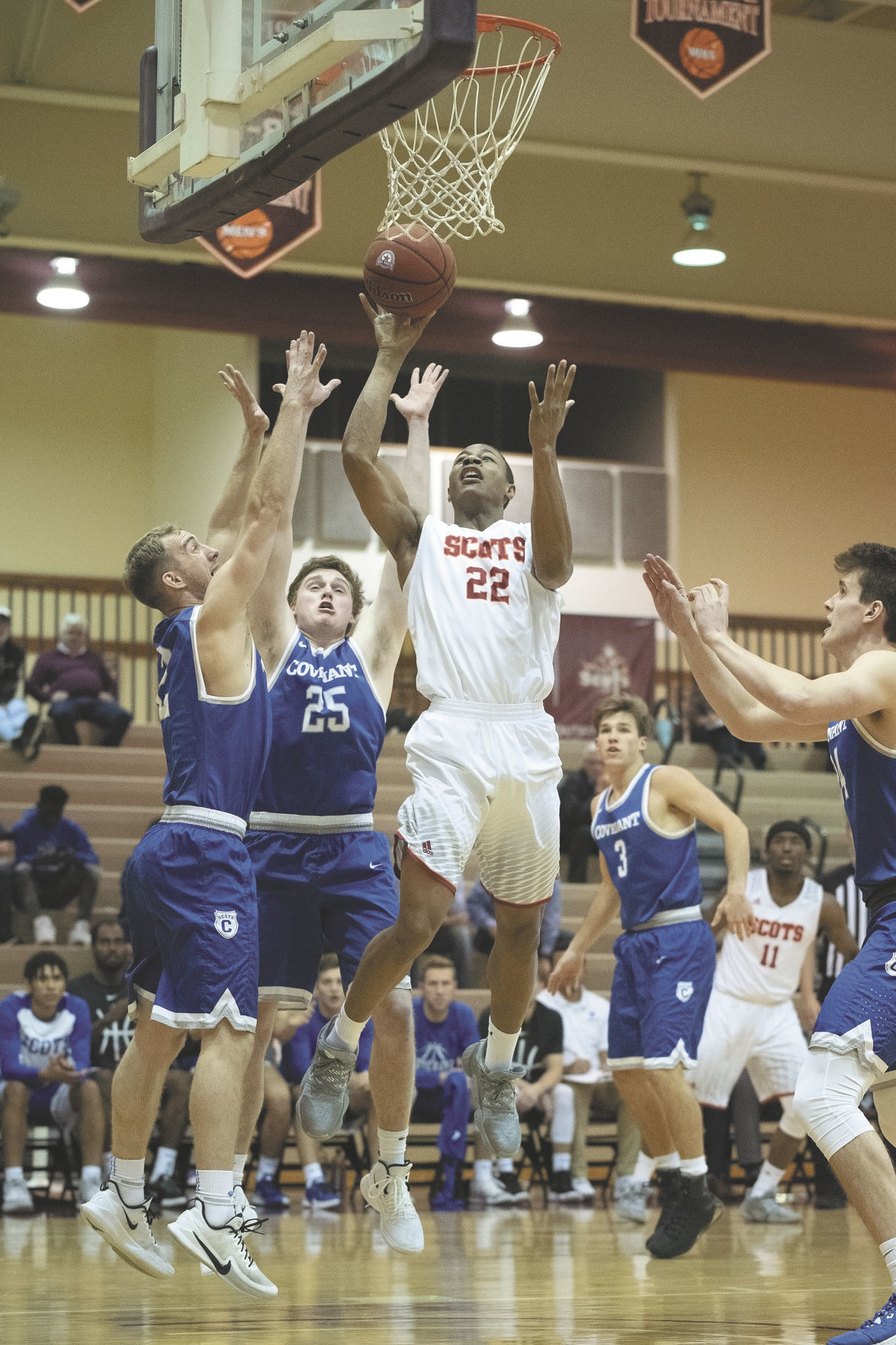 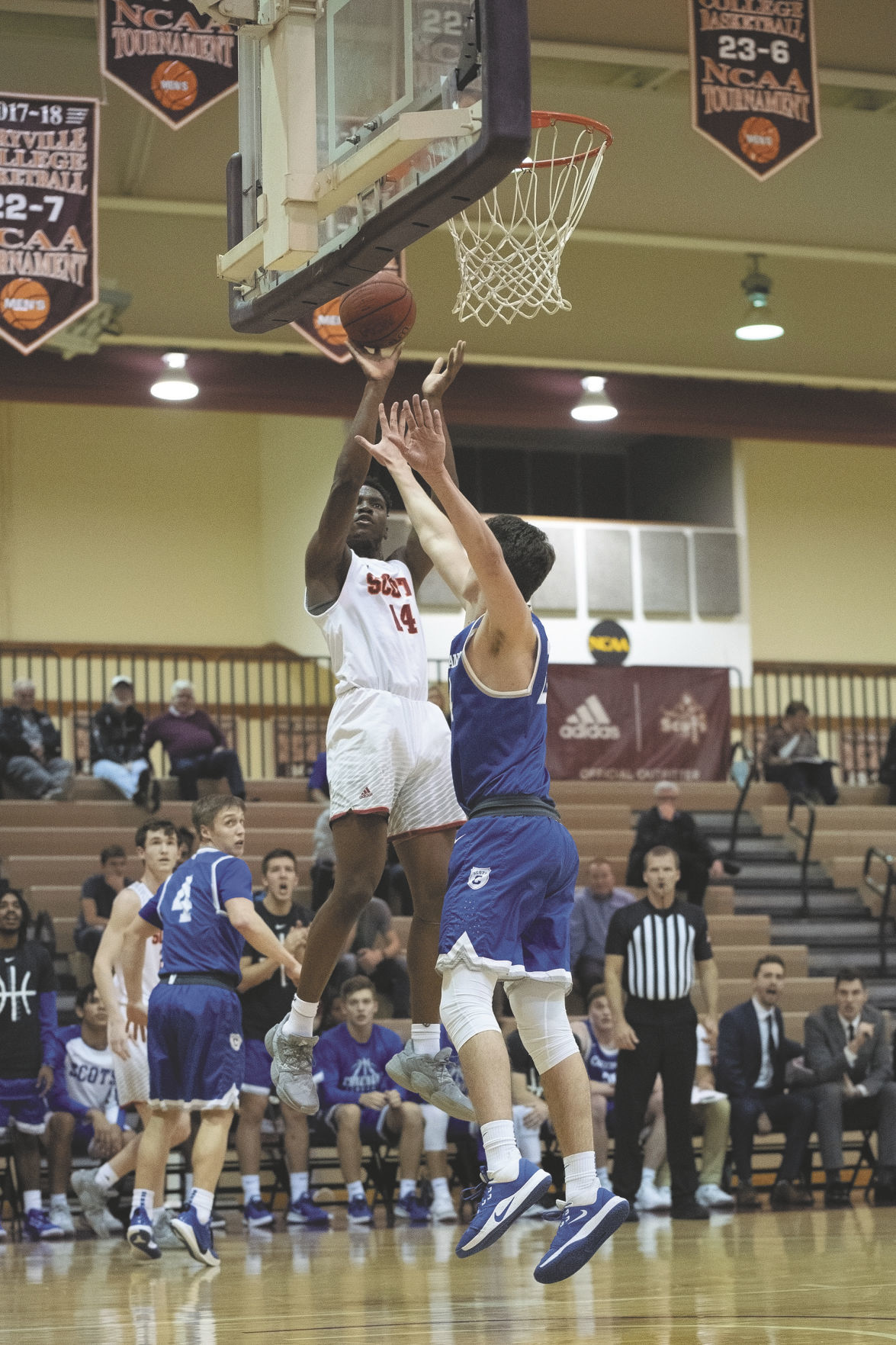 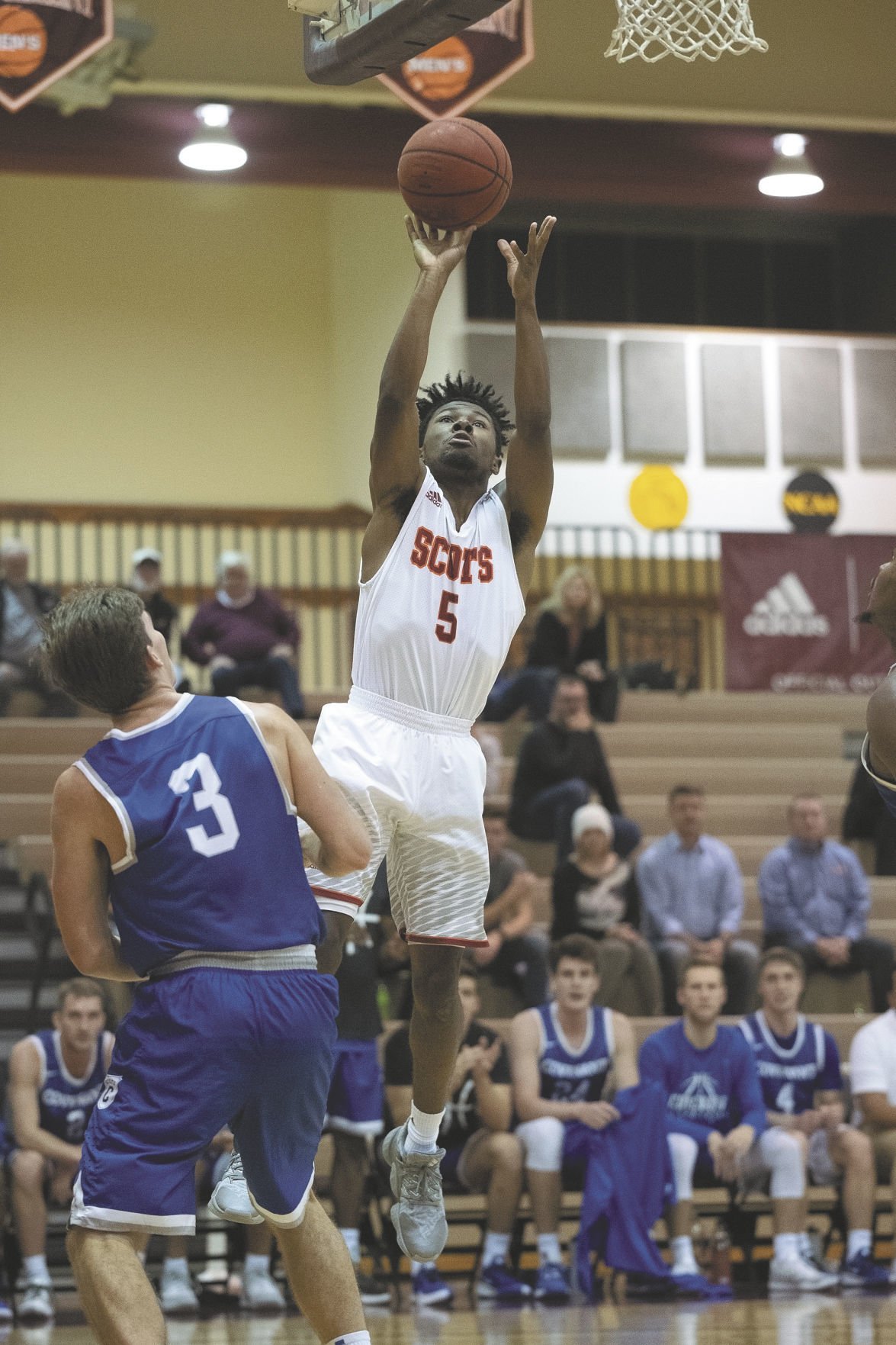 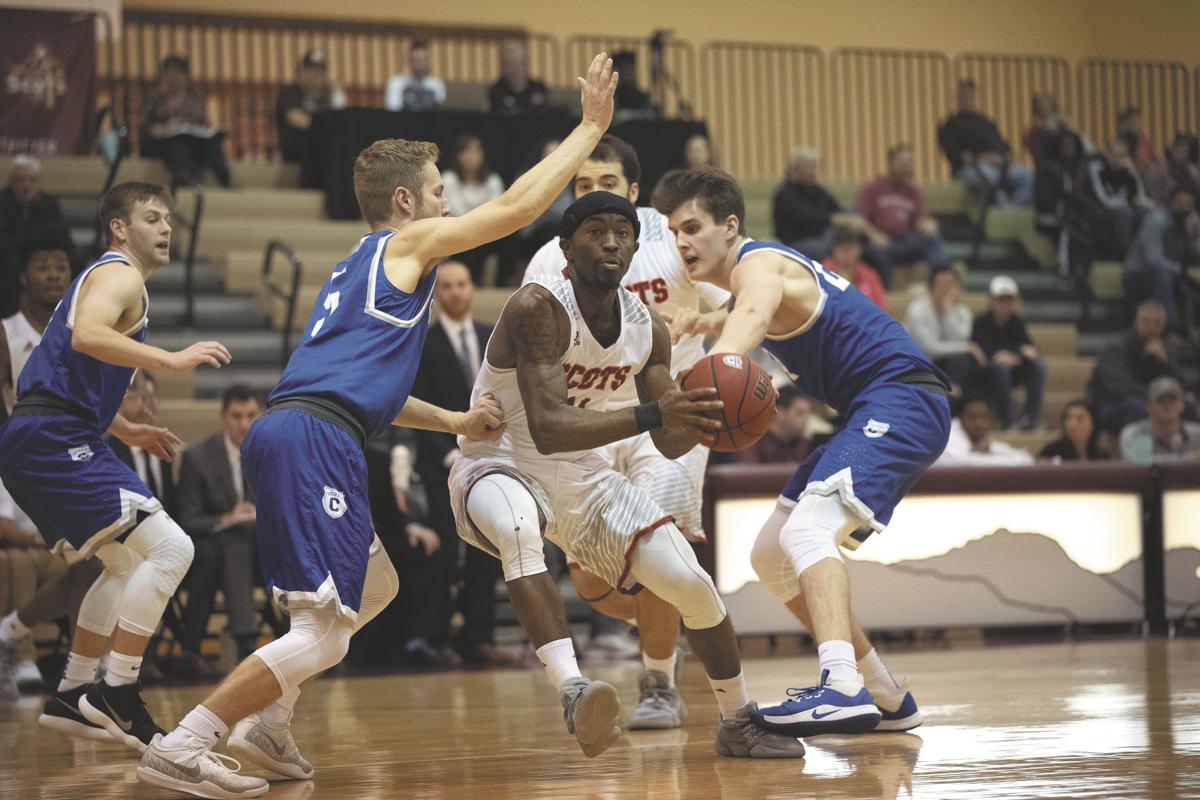 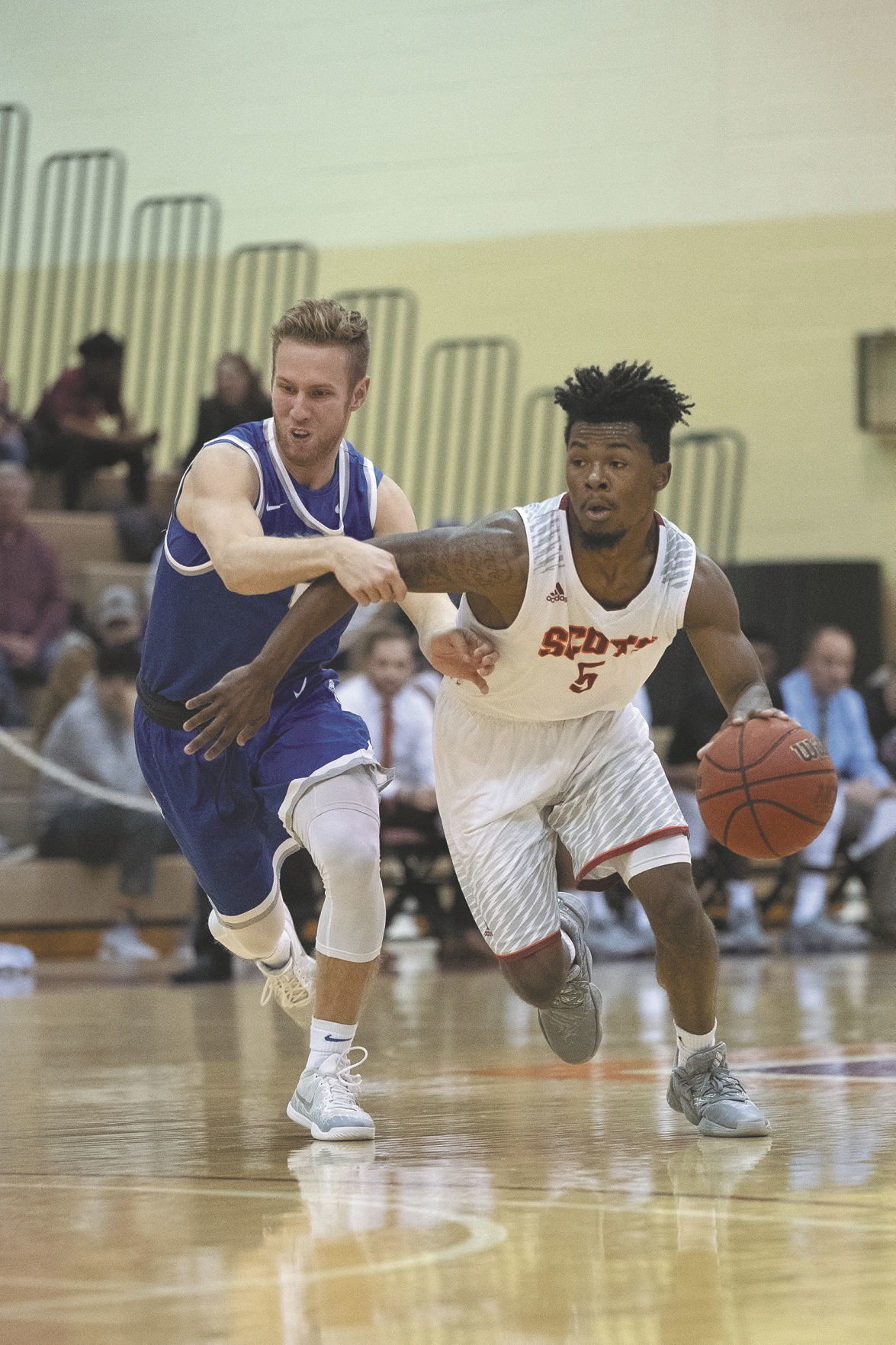 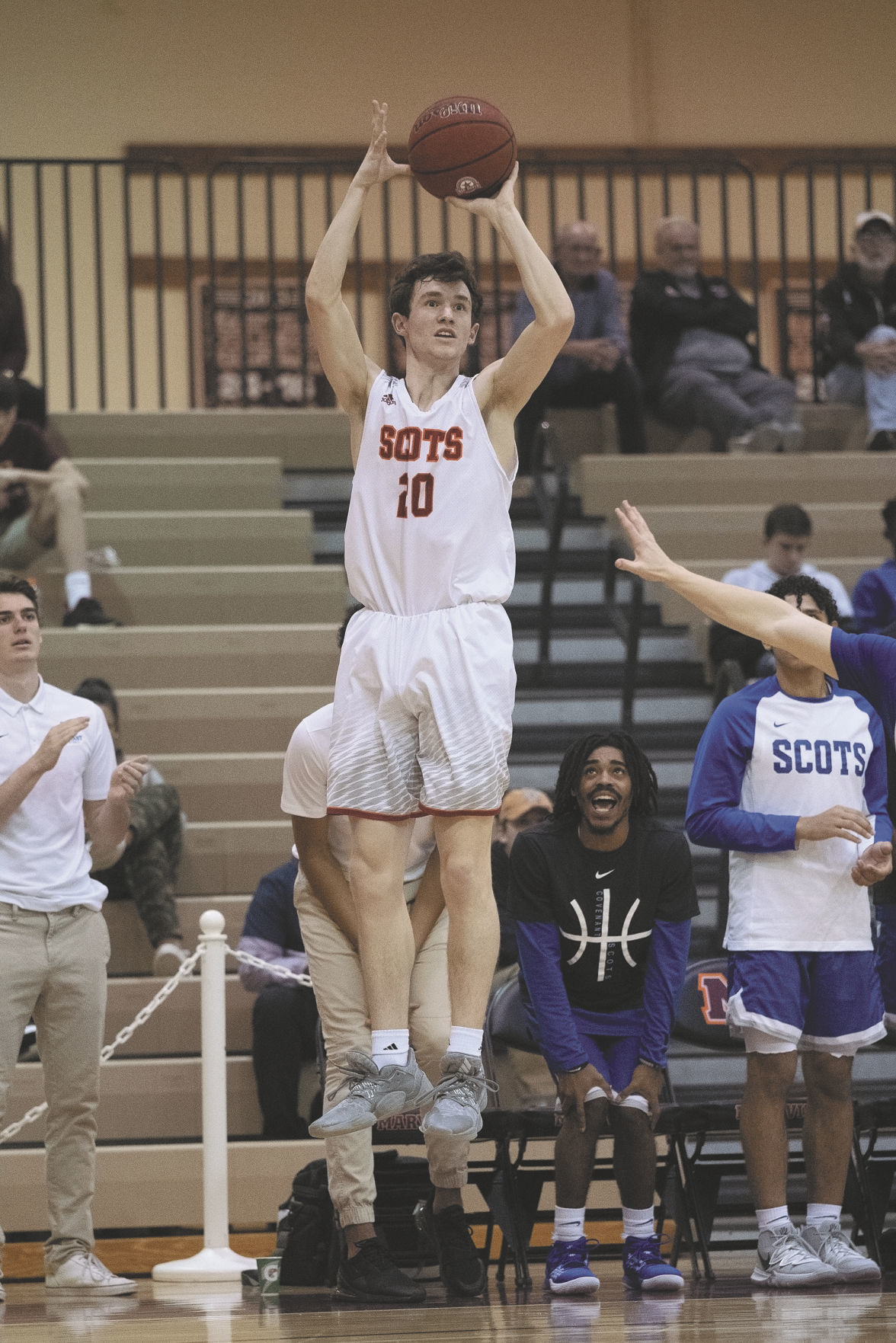 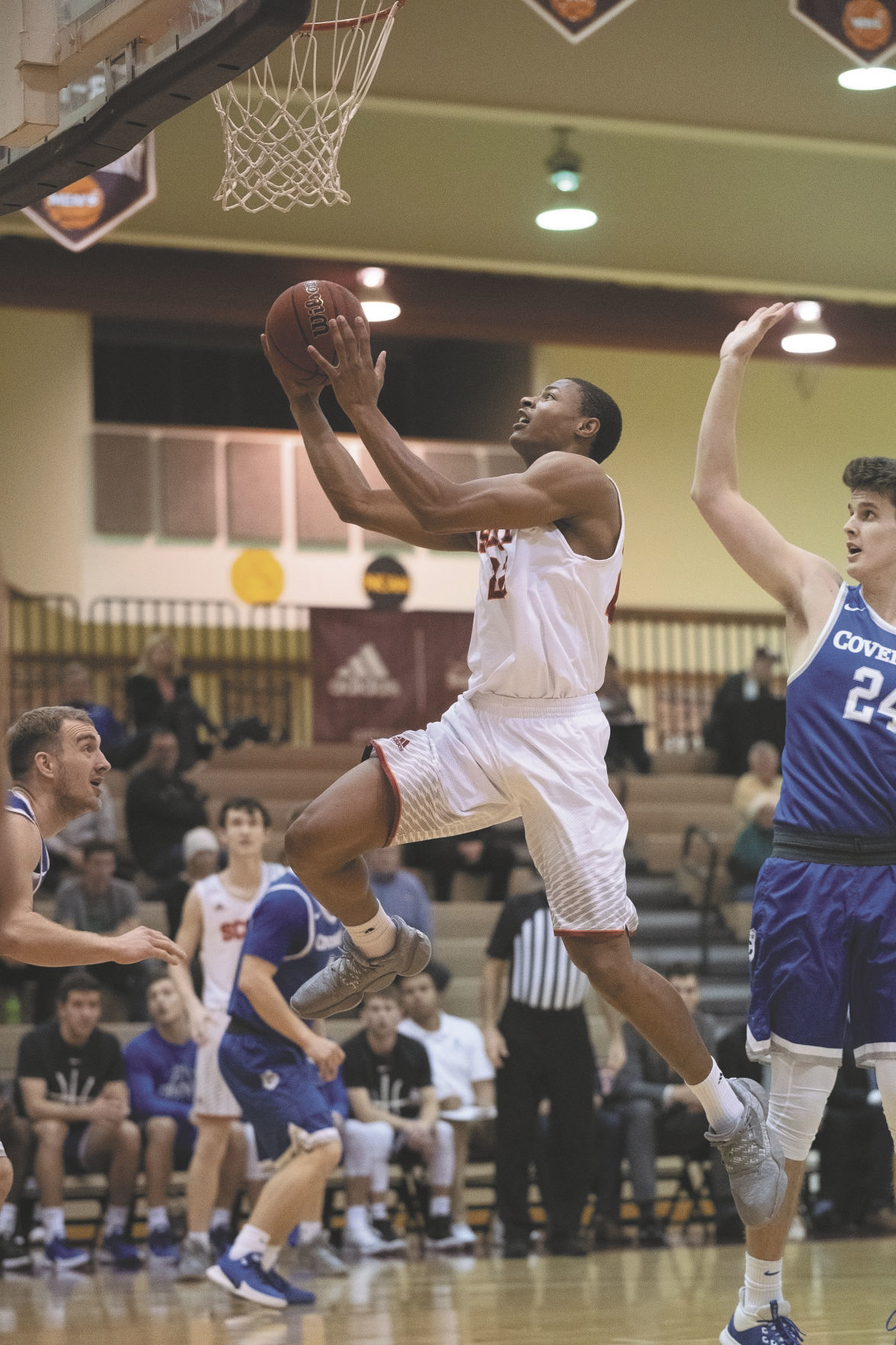 The challenge Maryville College men’s basketball team is facing as it tries to overcome extreme youth early this season has been well documented.

Because of that, the Scots could have done without the formidable challenge they faced on Wednesday night — playing defense against reigning USA South Athletic Conference Player of the Year Will Crumly.

Crumly, a 6-foot-9 junior post player from Covenant College, once again this season is proving his high value. He did it again at Boydson Baird Gymnasium to carry Covenant to a 68-62 victory over Maryville in both teams’ conference opener.

Crumly finished with 29 points and nine rebounds. He shot 10 of 14 from the field and made 9 of 11 free throws. The free-throw production was out of the ordinary. Coming into Wednesday he was shooting 48%, and his scoring average was 19 points per game.

“We knew he was going to get his,” Maryville coach Raul Placeres said. “He just got a little more than he typically gets. That’s what we didn’t want. We neutralized everyone else. Our goal was, if they get their average we’re going to give ourselves a good chance to win.”

Maryville cut its deficit to four or five points on four occasions throughout the second half. Every time that happened, Crumly answered on the other end with a lay-up or two free throws.

“A couple of those time we had calls to go double him, and the lack of focus from a young group forgot they needed to go and double.” Placeres said.

Maryville was within single digits for most of the game, but two long droughts without a field goal in the first half set the stage for an uphill fight it has faced too often this season as the inordinate number of first-year players try to get their feet wet in tough games at the college level.

Maryville does not play again until Dec. 14, and Placeres is looking forward to getting in the gym to practice. Game experience is of paramount importance, but so is practice time as he tries to mold his roster that includes 15 freshmen and sophomores to compete in a strong conference.

It has been a rough start to the season, but Placeres has remained positive as Maryville trudges through the mud.

“For us, it’s not 0-6,” he said. “We’re 0-1 in the conference. That’s how I’m treating it. There are 17 more games now in the conference. (Covenant) is the best team, and it was a two-possession game on a big night from their best player.”