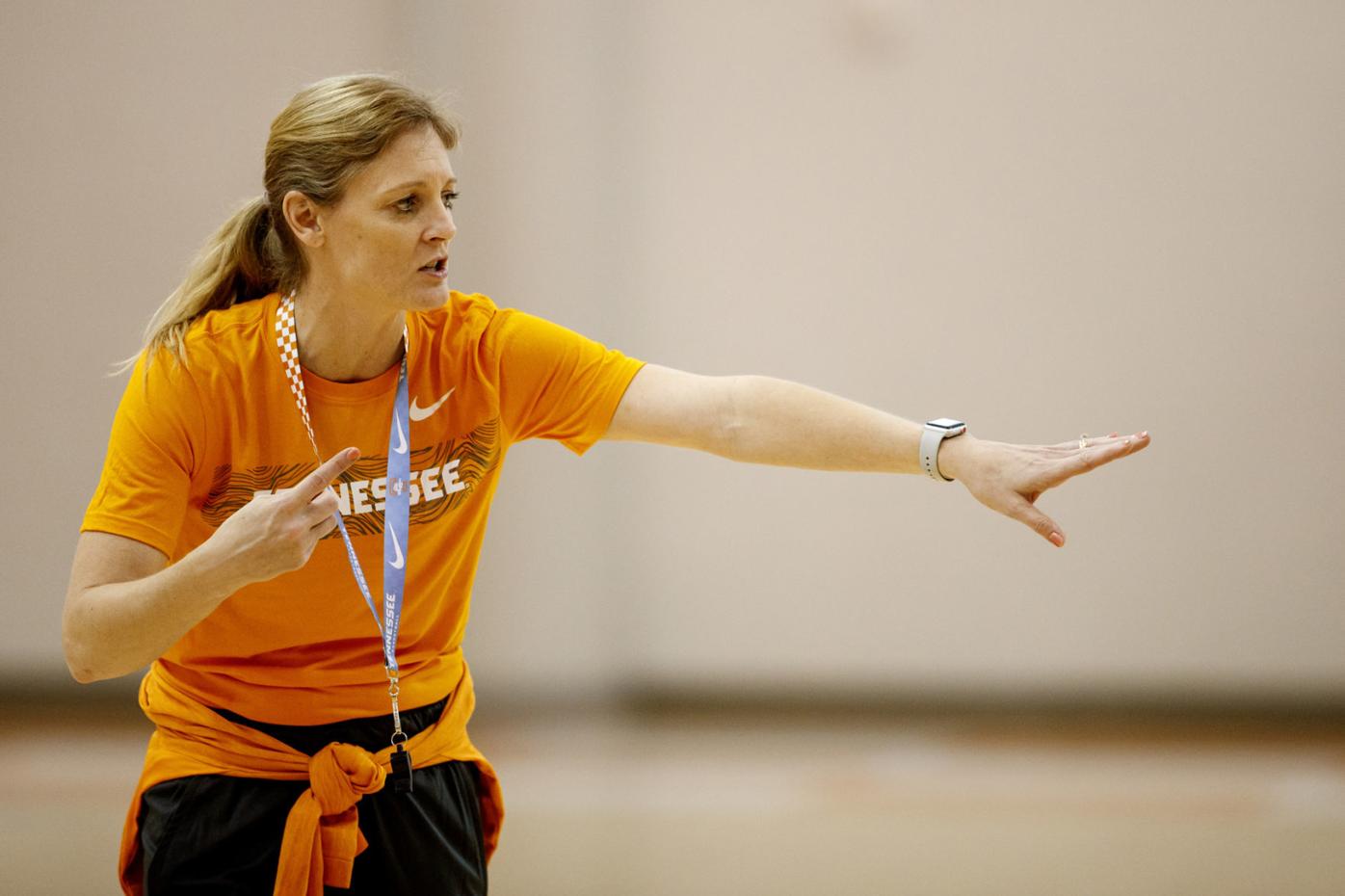 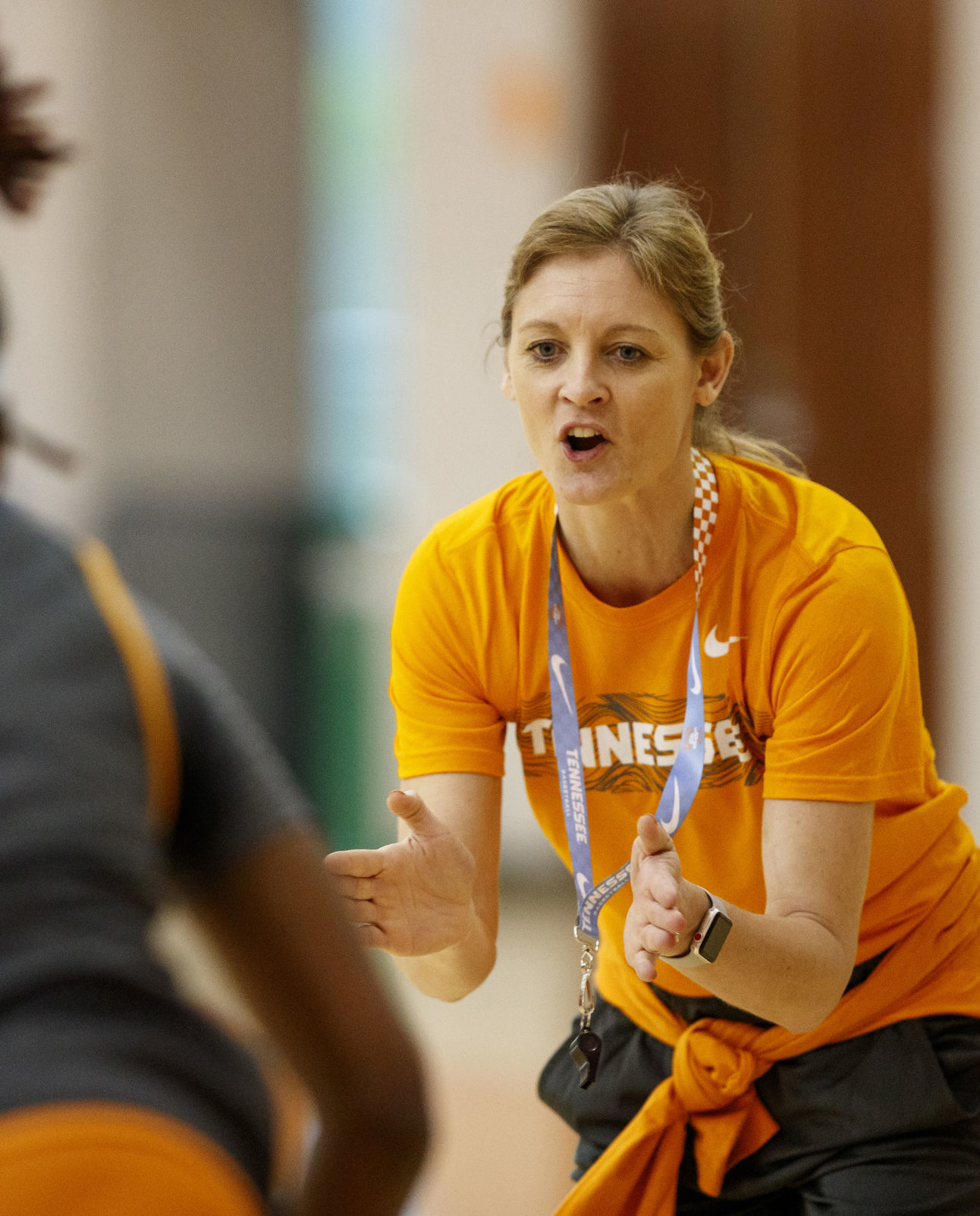 The junior on the Lady Vols’ basketball team was asked if she felt the energy from new head coach Kellie Harper.

“Definitely a lot of energy from coach,” Davis said, stifling a laugh in front of reporters inside Pratt Pavilion.

While plenty of questions surround Tennessee, Harper’s commitment to reestablishing its legacy of success does not appear to be one of them.

A former Lady Vols player and coach at Missouri State, Harper took over the team from Holly Warlick in April after it suffered its worst season in history. The goal during the offseason has been establishing fundamentals along with team chemistry.

The biggest challenge, Harper said, has been patience.

“I’m balancing the patience of a teacher and the urgency of a coach that wants to win tomorrow,” Harper said. “I want them to be confident in what they’re doing — and it takes time to build that confidence — but also the urgency to get it done is very important. I think that’s a daily task for me — to figure out, ‘Hey, going to push here, going to teach here.’”

Harper is coming off her most successful coaching season to date, leading Missouri State to its first Sweet 16 appearance in 18 years. She was also a point guard for Tennessee under Pat Summitt from 1995-99, during which time she helped the Lady Vols win three consecutive NCAA titles.

Harper’s recent success combined with her ties to Tennessee made her a solid choice for a program in the throes of turmoil. Warlick was fired following the Lady Vols’ 19-13 season — the first time in the modern era they didn’t reach 20 wins. They also suffered their first losing conference record and first six-game losing streak in 49 years.

The reasoning behind Tennessee’s bizarrely sub-par season came into focus on March 23 moments after its season-ending loss to UCLA in the first round of the NCAA Tournament. In the locker room after the game, point guard Evina Westbrook fielded questions about the upcoming offseason by implicating the Lady Vols’ coaching staff.

“We’ve got to fix some stuff with our staff,” Westbrook said.

“There were times prior to this year that the team chemistry just wasn’t all the way there, and (there were) maybe certain games we weren’t supposed to lose that we lost,” Davis said. “I think this year, as long as everyone is on the same page, we’ll be really good.”

The team will have a chance to develop a deeper connection when it departs for a three-game European Tour that involves visiting the Netherlands, Belgium and France from August 5-15.

Harper said she thinks a change of scenery is just what the team needs for a fresh start.

“I’m hopeful that just being around each other in a different environment will be something that will be a positive for us,” Harper said. “We’re going to make memories. There are going to be stories they’re going to reflect back on. ...

“I think that’s a big part of winning and losing. You have to have great team chemistry in order to have a great team.”