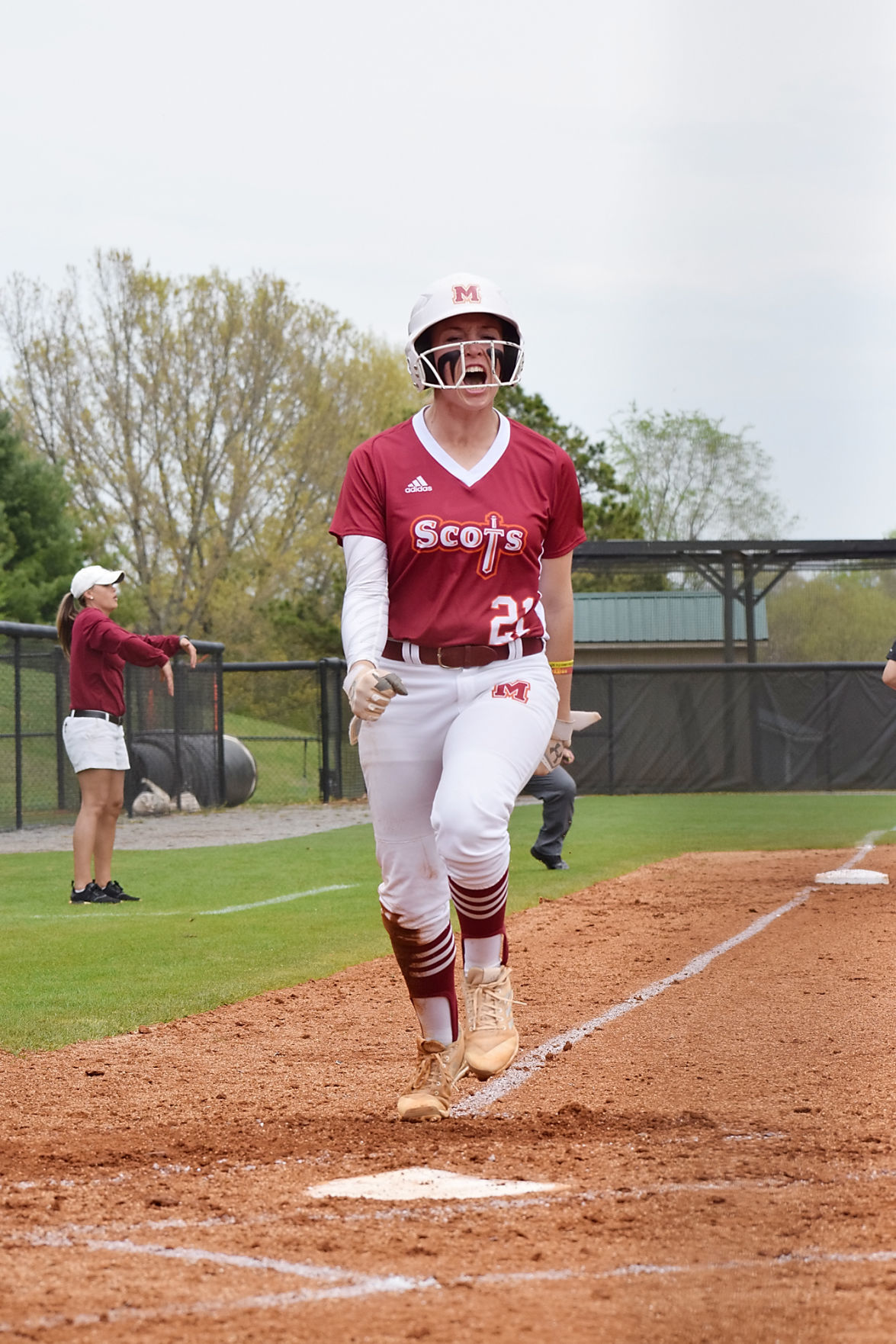 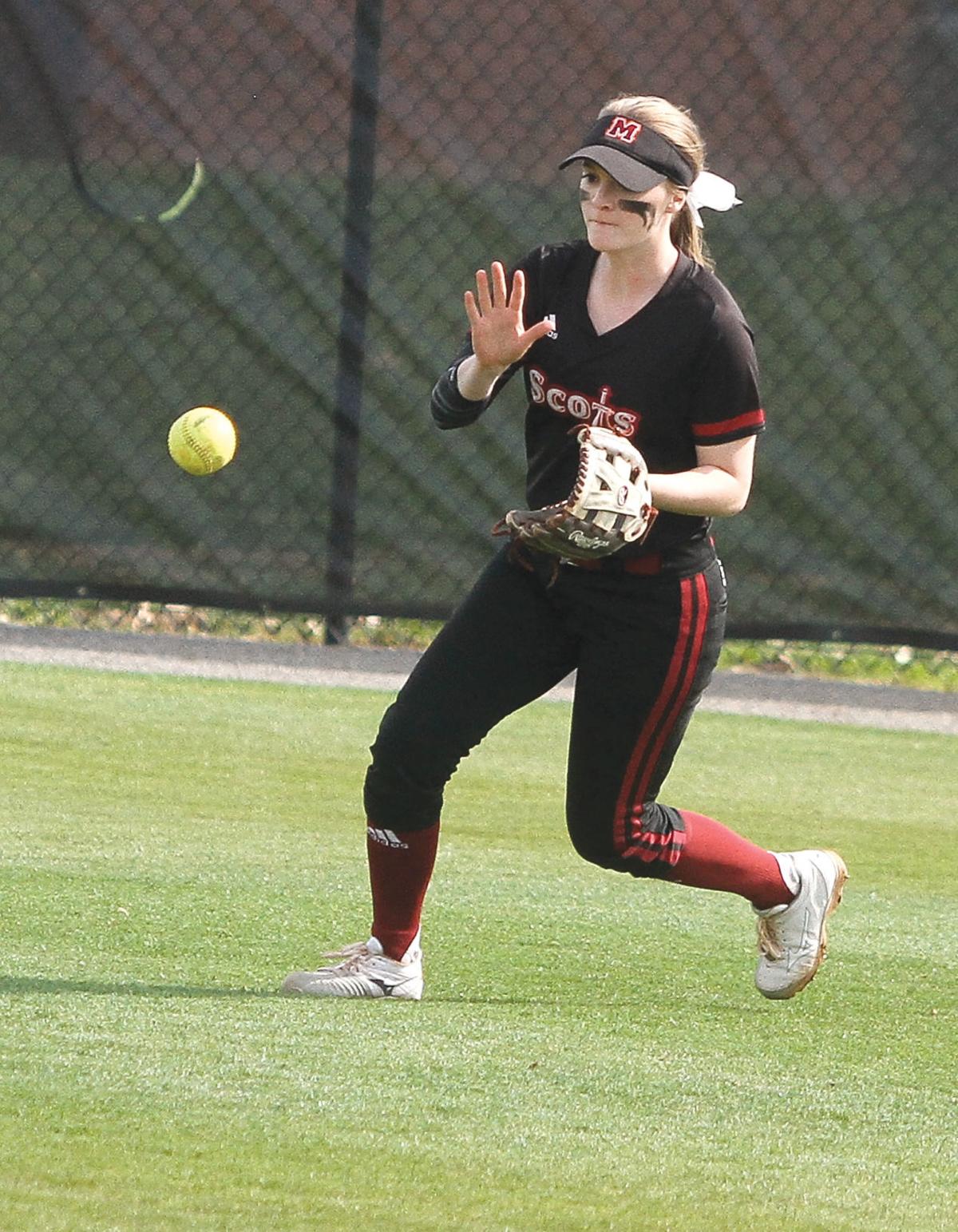 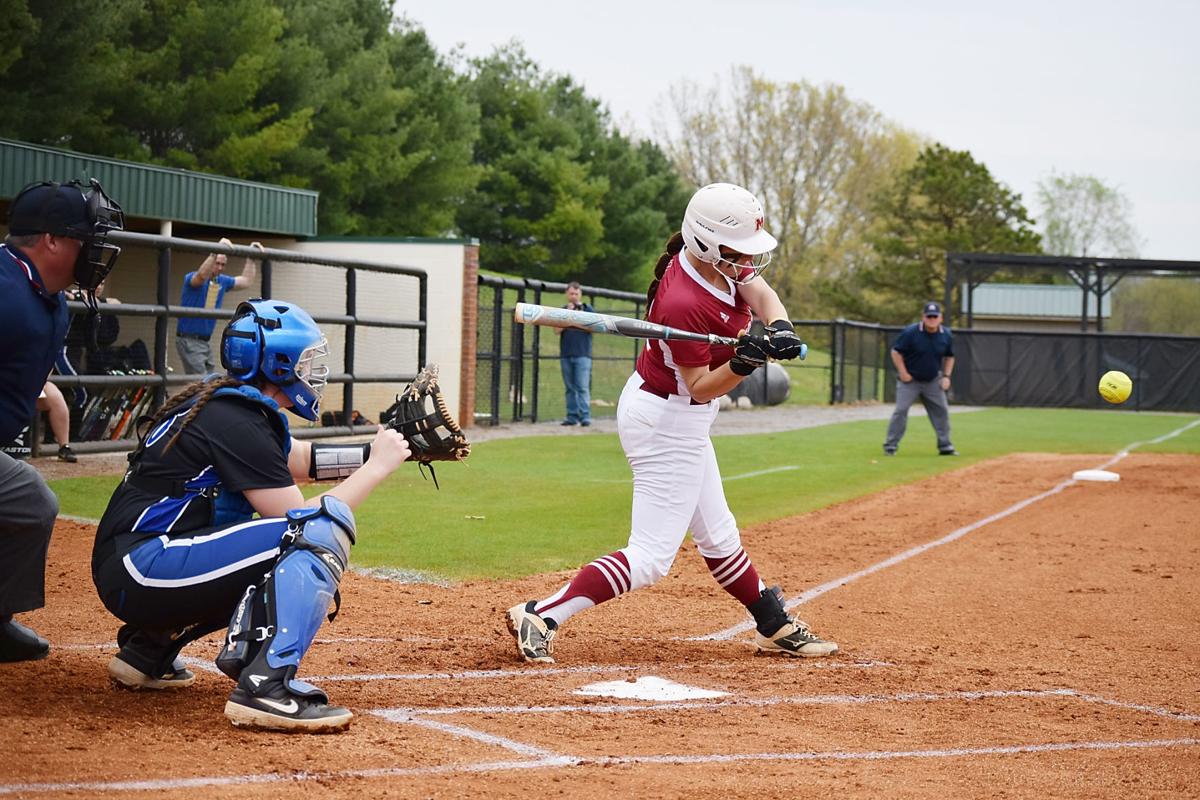 Maryville College’s Reid Ballard (13) swings at pitch during a 2019 game against Berea College.

Maryville College’s Reid Ballard (13) swings at pitch during a 2019 game against Berea College.

When the initial shock of the abrupt end to her college softball career wore off, Christina White focused like she never had before.

White had to get it back. She still wanted to play.

White began her senior season at Maryville College by getting a hit in all 10 games before the coronavirus pandemic forced the cancellation of college sports throughout the country. The Scots were flying high with a 9-1 record thanks to an average of 10 runs scored per game when the hope of playing out the most successful season in school history was dashed.

For White, an Alcoa High School graduate, and four senior teammates, that meant the probable end to their careers.

Shortly after the shutdown, the NCAA granted spring sports athletes an additional year of eligibility. It’s easier for Division I and II athletes to take advantage of the extra year because they may be on a renewable athletic scholarship. For non-scholarship Division III athletes, however, the high cost of another semester or two of tuition seemed like too big a hurdle, especially when they already had their degree.

Initially, White and teammates Morgan Brewer — also an Alcoa graduate — and Seymour graduate Reid Ballard thought they were done. Early this week, however, they announced they are coming back for the 2021 season to finish what they started in 2020.

“This is the biggest ‘When you start something, you finish it’ type of situation,” White said. “I’ve played softball literally my whole life and for me to not give it everything that I can for one more year is crazy to me.”

White’s situation was the most complicated of the three, and she needed a big assist from the NCAA to make it happen.

Because the pandemic created an unprecedented situation, it took some time for Maryville College Associate Athletic Director Sara Quatrocky to sort through the details.

Typically, NCAA athletes must be enrolled in a minimum of 12 credit hours each semester to be eligible for competition. The only caveat to that is if an athlete is in their final semester and enrolled in what is left of their degree program.

In White’s case, she was under 12 credit hours this spring because she was only working on her thesis. She is now an official Maryville graduate.

Quatrocky worked with the college’s academic advisors to determine what could be done for White to play next spring. Everybody kept coming up empty.

“We were a day away from saying we exhausted all avenues,” Quatrocky said. “It just didn’t look like it was going to work.”

That’s when the NCAA swooped in to save the day.

On April 23, it announced Division III athletes could compete during their final season of eligibility while enrolled in school less than full-time as long as it is going toward an undergraduate certificate program.

“I think they realized in Division III there are a lot of small liberal arts schools that don’t have a graduate program,” Quatrocky said. “It was making it impossible for these kids to stay that already graduated. You don’t want somebody not graduating just because of this.”

The process of finding a way for Brewer and Ballard to play in 2021 was easier because they had not yet graduated. Instead of packing in their remaining classes into one semester, they are spacing them out so they have the minimum to complete next spring.

For Ballard, that simply meant skipping summer school. She said she planned to finish all of her classes before this fall and then take the GRE ahead of applying for veterinary school.

She said she knew she would need financial help from her parents for veterinary school and that she felt guilty asking them to help with an extra semester at Maryville, too.

Eventually, her coaches and teammates began asking her if she was going to come back, and her parents promised to help her no matter her choice. As the pieces fell into place for a comeback, there was more piece that had to fit.

She thought it might feel awkward if she was the only senior to return so some of her teammates had to come back, too.

Ballard played her first two seasons at UT-Martin but left the team because she felt like she didn’t fit in as well as she wanted. She was ready to give up softball when Maryville coach Leah Kelley gave her a pep talk.

Ballard joined Maryville’s team for the 2018-19 season and became a regular starter. More importantly, she found the type of team chemistry she always wanted.

And now she gets to experience that for one more season.

“I don’t think I’ve ever been on a team I loved more than anything,” Ballard said. “Even if I was sitting on the bench I’d be perfectly happy being there with them. It’s insane how different you can feel and more you feel involved and loved by people.”