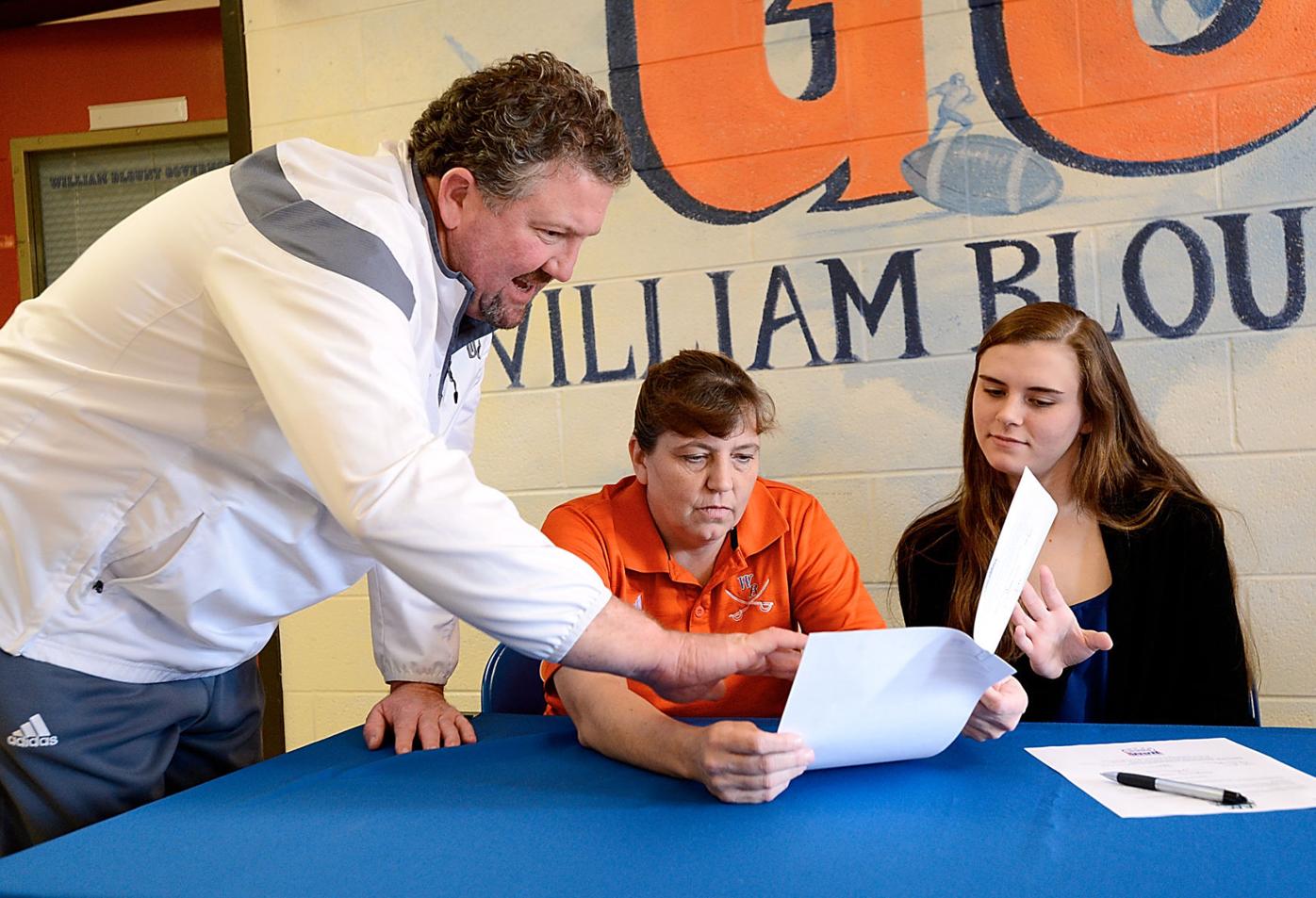 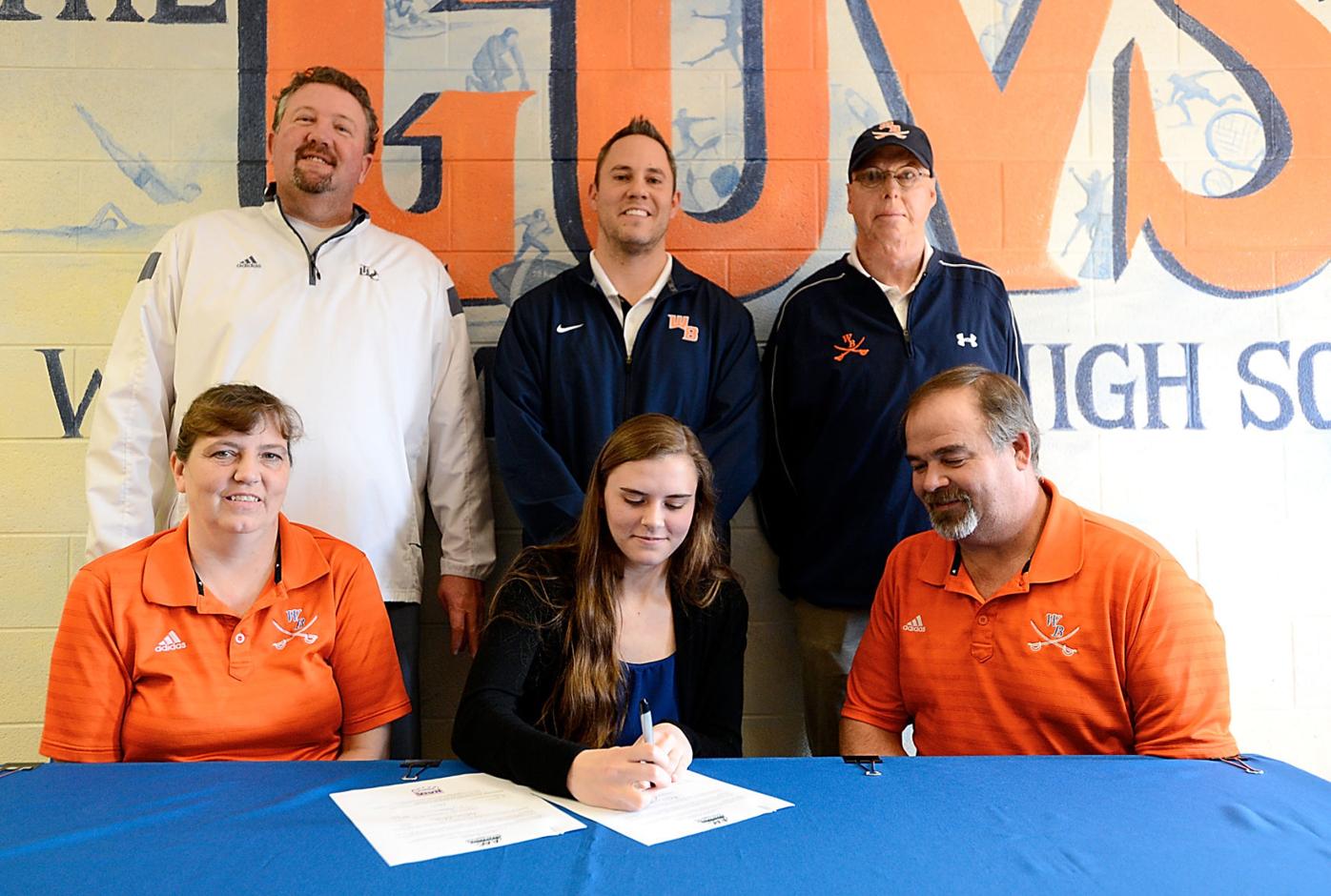 Summer Morris might not be William Blount’s leading scorer. She might not lead the team in assists or rebounds or any other stat that might show up in a box score.

The Lady Gov senior brings more than just numbers to the team. As the team’s point guard she leads a William Blount program that has had plenty of success during Morris’ time.

Tennessee Wesleyan College took notice and signed Morris on Tuesday to continue her basketball career as a Bulldog.

“She brings it every night,” William Blount coach Todd Wright said. “She knows she’s not the leading scorer, the leading assist person or whatever but she’s there every night and does what she’s ask to do and does it as good as she can.

“She has been a major contributor the last couple years. Just really proud of her for two reasons, the amount of work she put in to earn it and the fact that it’s coupled with academic scholarships too because she’s really put the time and effort into the classroom as well.”

Morris wasn’t a key contributor her freshman season or even much her sophomore year, but by her junior season had worked her way into the starting lineup and hasn’t left.

“You’re really proud when it happens to a kid like that, too, who puts in the time and the energy,” Wright said. “A kid that didn’t play a lot as a freshman that doesn’t pout, doesn’t sulk and get upset yet they go out there and work at it, try to get better and work up through the JV ranks.

“She knows where to be, she knows what to do out on the floor. She’s been that way the past couple years at point guard. She knows what defense we’re in, what set were run so you don’t ever have to worry about that. (It) takes a lot of stress off the coach when you have players like that.”

When it came to her recruitment, Wesleyan stood out from the beginning. Aside from her cousin going to school there the Bulldogs’ system fit her style of play. Wesleyan has won Appalachian Athletic Conference tournament four of the last five seasons and earned berths in the NAIA Tournament in the process.

The coaching staff also played a big part in Morris choosing Wesleyan. Assistant coach Joe Young was key in her recruitment and made the environment a place Morris said she felt comfortable.

“I know they have good players and I’m just excited to go there,” Morris said. “They sort of sold me because they play a lot like we do here at William Blount. So, I feel like I can easily learn their system and get some playing time there.

“He (Young) seemed like he would truly care about his players and coach (Jeff) Rice too, so I know I’ll be taken care there which really matters.”

Mostly, Morris saw a program that resembles the one she plays for now. In the end, that’s what mattered most.

“At William Blount we really are like a family, so I’m really going to miss these girls,” she said. “But I’m excited to have a new family at Tennessee Wesleyan.”

Austin Bornheim is the sports editor at The Daily Times.