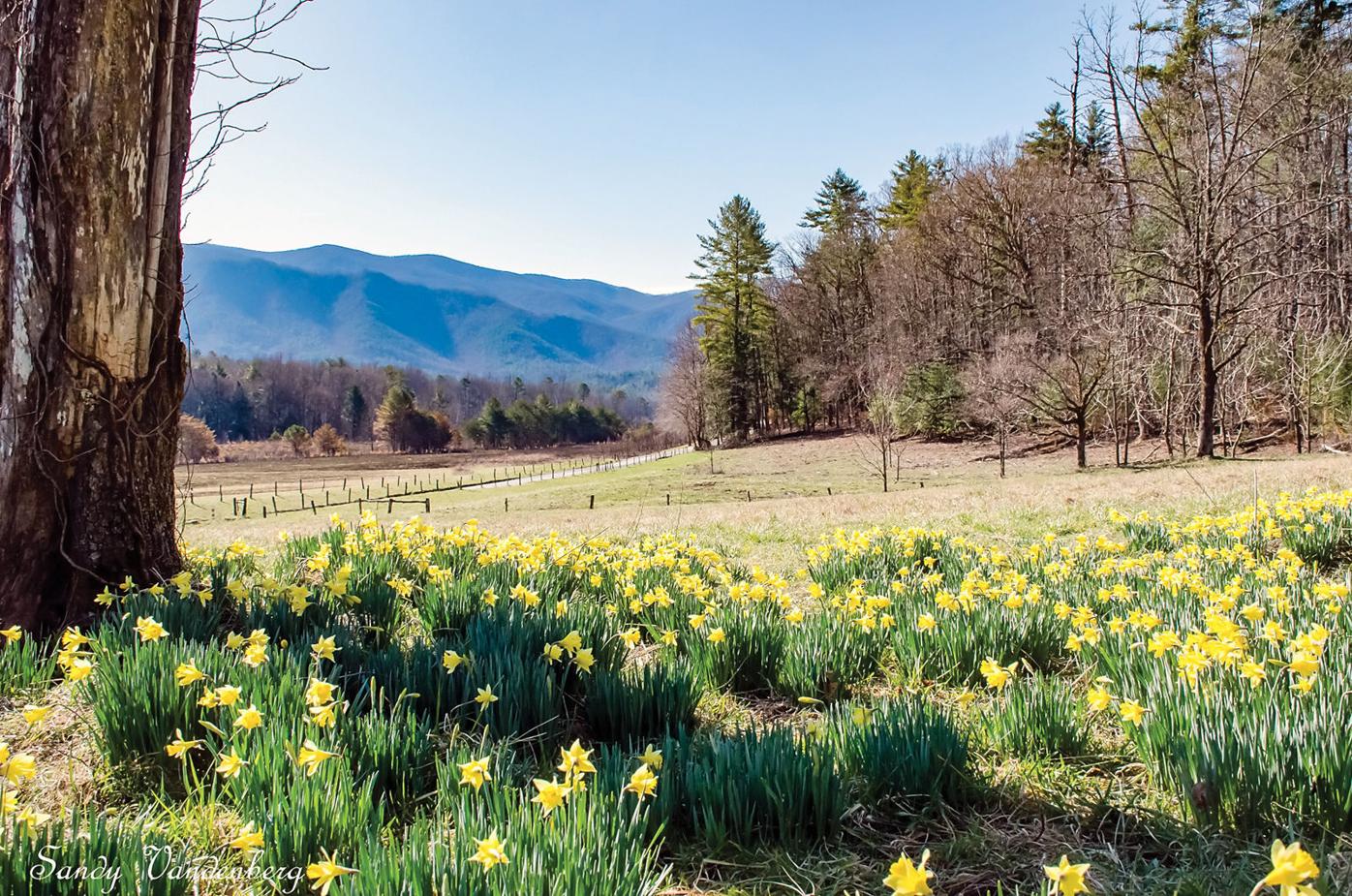 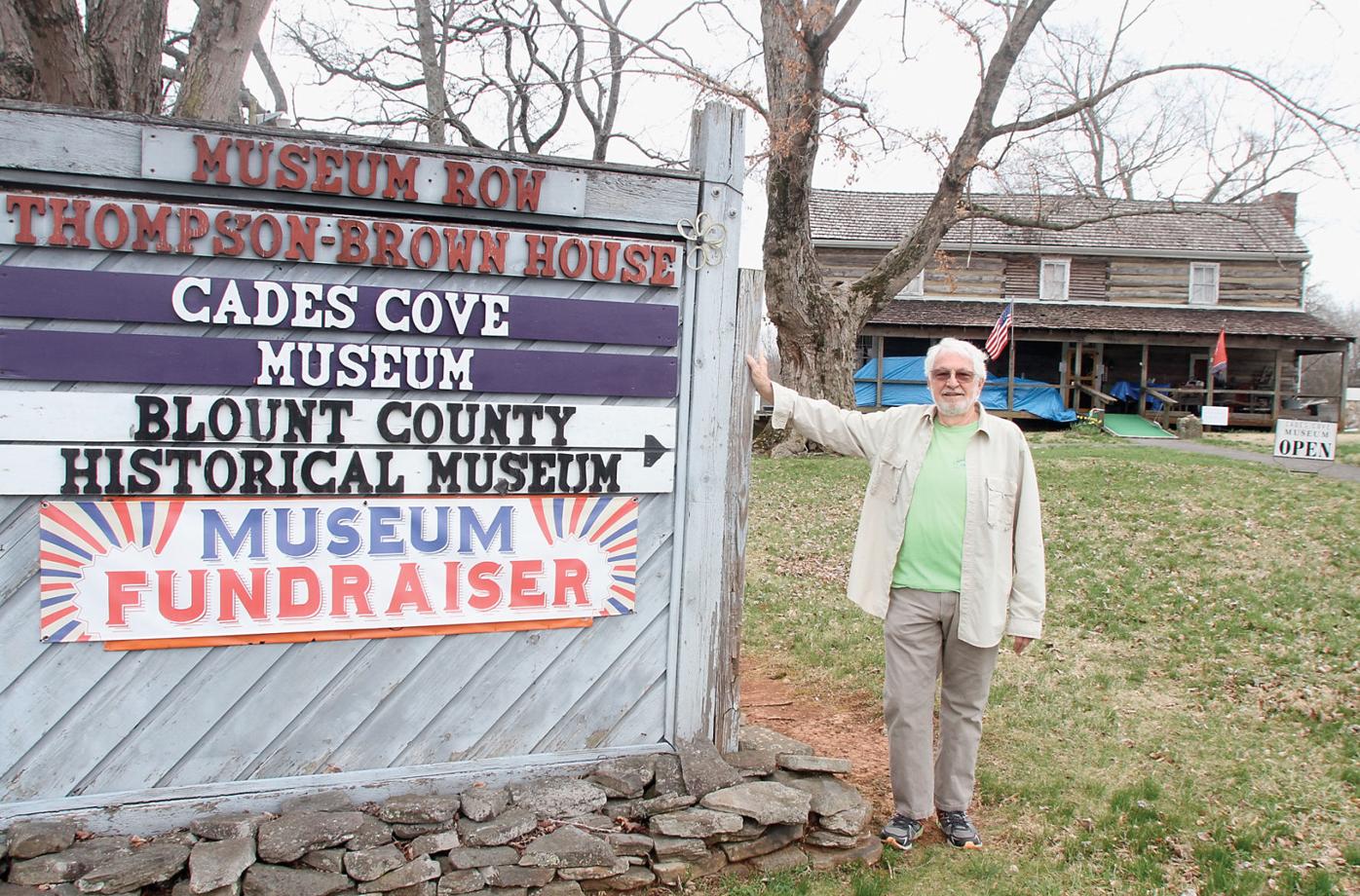 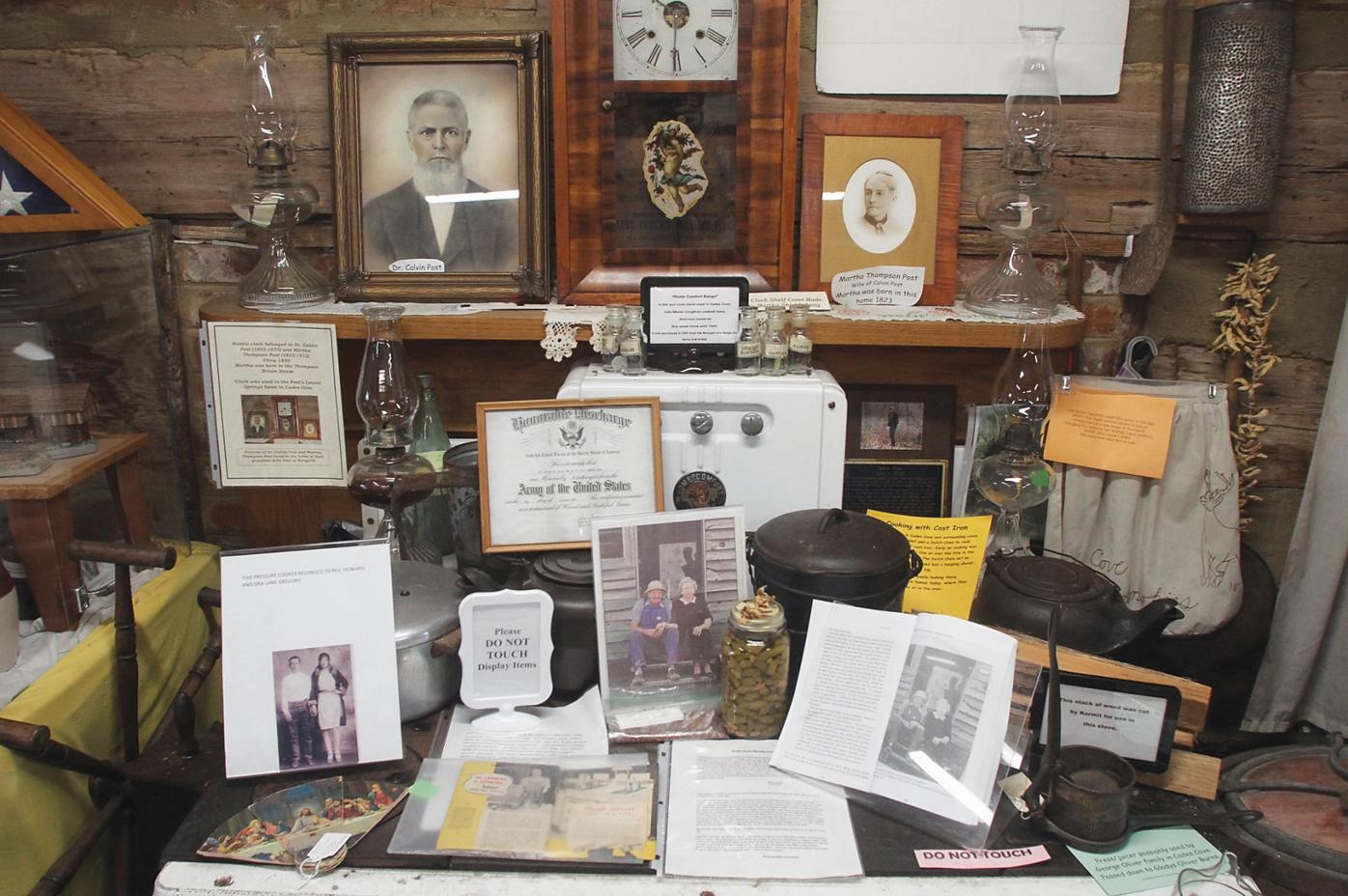 It’s hard to think about Blount County without thinking about Cades Cove.

Nestled inside Great Smoky Mountains National Park, the verdant valley ringed by Cades Cove Loop Road is one of the park’s most popular destinations.

“Cades Cove continues to be a popular place,” U.S. National Park Service spokeswoman Dana Soehn said. “It’s always been one of the most popular destinations in the park, and it continues to rise in popularity.”

But before it was a prime location to spot wildlife and view mountainous landscape, Cades Cove was known for other reasons.

In the 1820s, European settlers claimed the area as their home, establishing a community that grew crops, built homes and raised families, but before that Cherokee Native Americans used the cove for hunting, the Park Service’s website states.

“Had it not been for the Cherokee, (the white settlers) might not have made it,” Cades Cove Preservation Association member Richard Anderson said. “The Cherokee did bring them pumpkins seeds and things like that to help them out.”

Anderson is a descendent of members of the Cades Cove community. He now volunteers with the preservation association, whose mission is “to preserve the heritage, history and culture of Cades Cove,” he said.

Anderson spends most of his volunteer time staffing the Cades Cove Museum in the Thompson Brown House in Maryville.

Surrounded by photographs and artifacts of Cades Cove’s early days, Anderson works to protect the heritage of his family, who had to move from the Cove when the federal government claimed the area and made it a part of the Great Smoky Mountains National Park.

“Approximately around 1934, they made everybody leave,” Anderson said, adding that a handful of families were able to stay and farm.

The last Cades Cove property owner died in April 1999. “That was the last land lease that anyone could ever live in the Great Smoky Mountains National Park,” Anderson said.

Since then, the Cove has been owned and operated by GSMNP with help from the Cades Cove Preservation Association, which assists in maintaining the area.

Forcing people to move from the cove had positive and negative effects, Anderson said.

“It was a shame that people lost their land like that,” he said. “I mean they went up there and they worked hard. They cleared the land. They made a living, raised their family there and the park came in and took it over.”

The positive side, Anderson said,

is that people all over the world now get to experience the unique beauty that is Cades Cove.

“If I want to go up to my third great-grandfather’s homesite or grave, I can go,” he said. “I don’t have to ask anybody to do it.”

Cades Cove is extremely admired. Not only do people drive the loop, they also hike and camp in the area, and even with decreased visitation due to the COVID-19 pandemic — the park closed March 24 to May 9 — the area still saw huge visitation numbers.

These numbers contribute to making the Smokies the most-visited national park in the country.

But visitor volumes, especially in areas as small as Cades Cove, pose hardships to the National Park Service.

“It also has challenges because of the congestion that’s created when so many people flock there particularly during months like June and July and October, and so that does affect the visitor experience,” Soehn said.

GSMNP announced in June 2020 that each Wednesday from May to August, vehicles would be prohibited on the loop. The restrictions were applied to 2021 as well.

During the closure, access to the campground, picnic area, horse concession operation, campground store, and hiking/equestrian trails is blocked to accommodate parking for the biking/pedestrian opportunity on Loop Road.