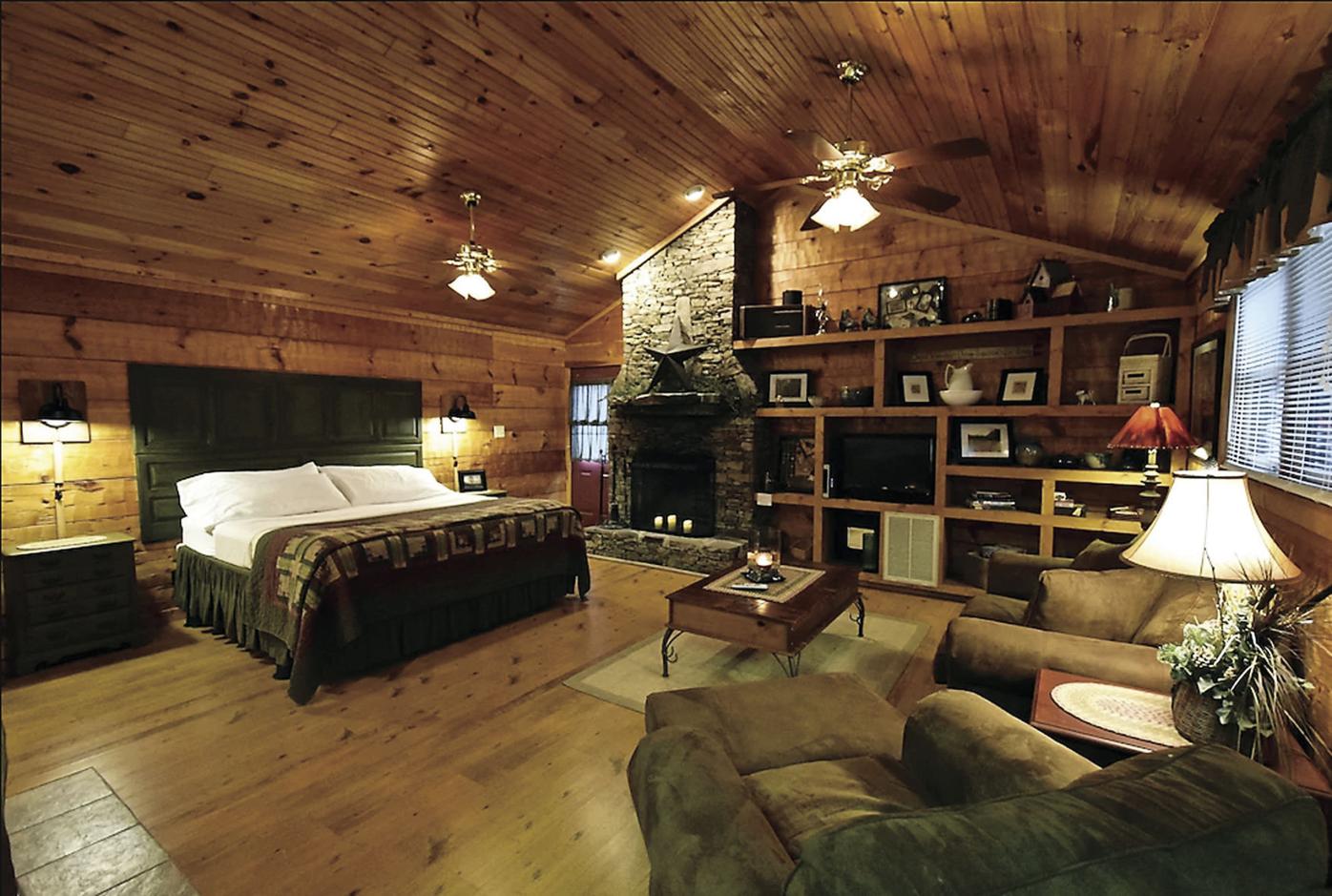 Cyndie Cornelius aims to make the interior of her Vrbo rentals reflect a traditional cabin. 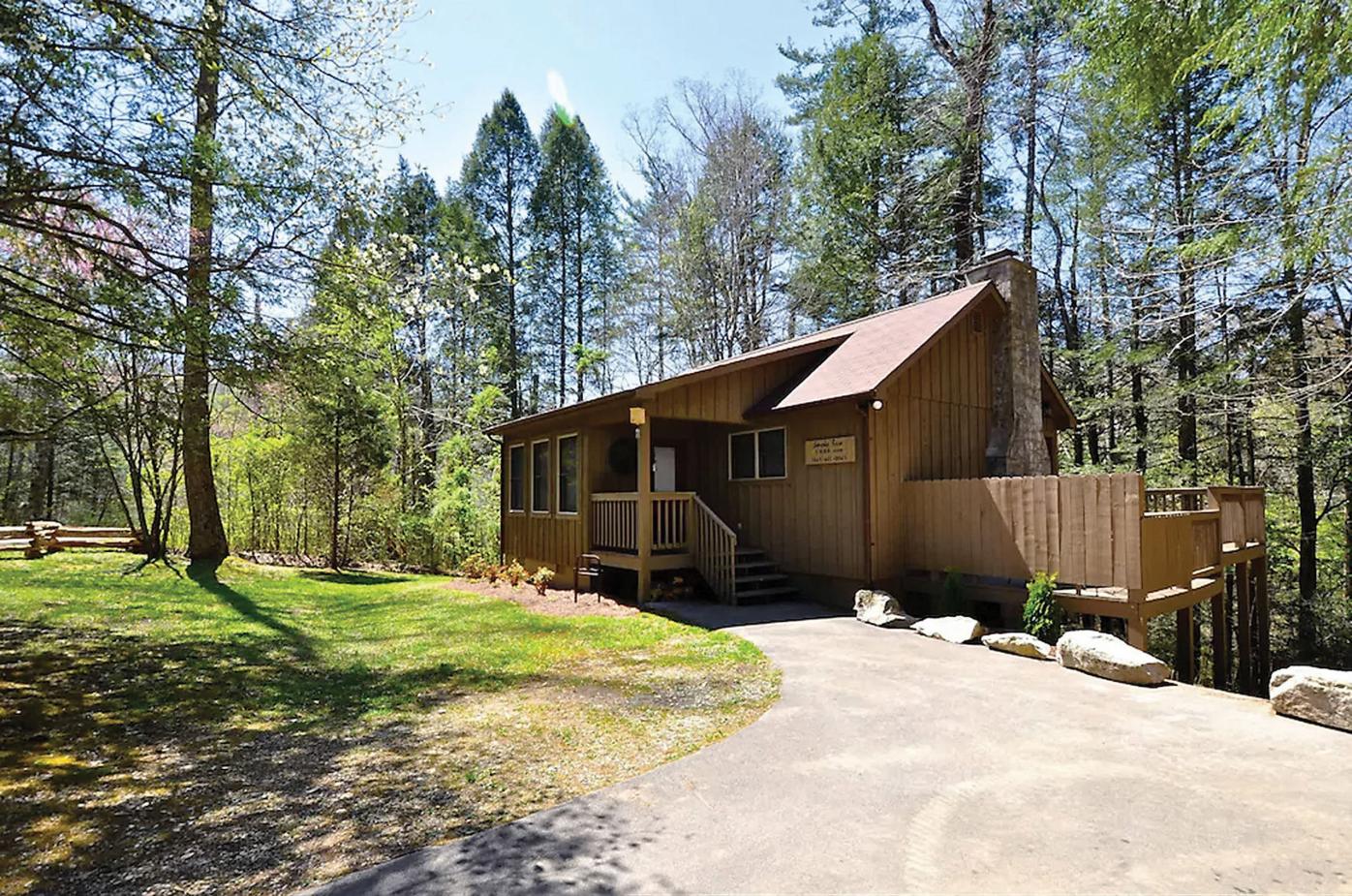 Many of the Vrbo and AirBnb rentals listed in Townsend are cabins in the mountains. 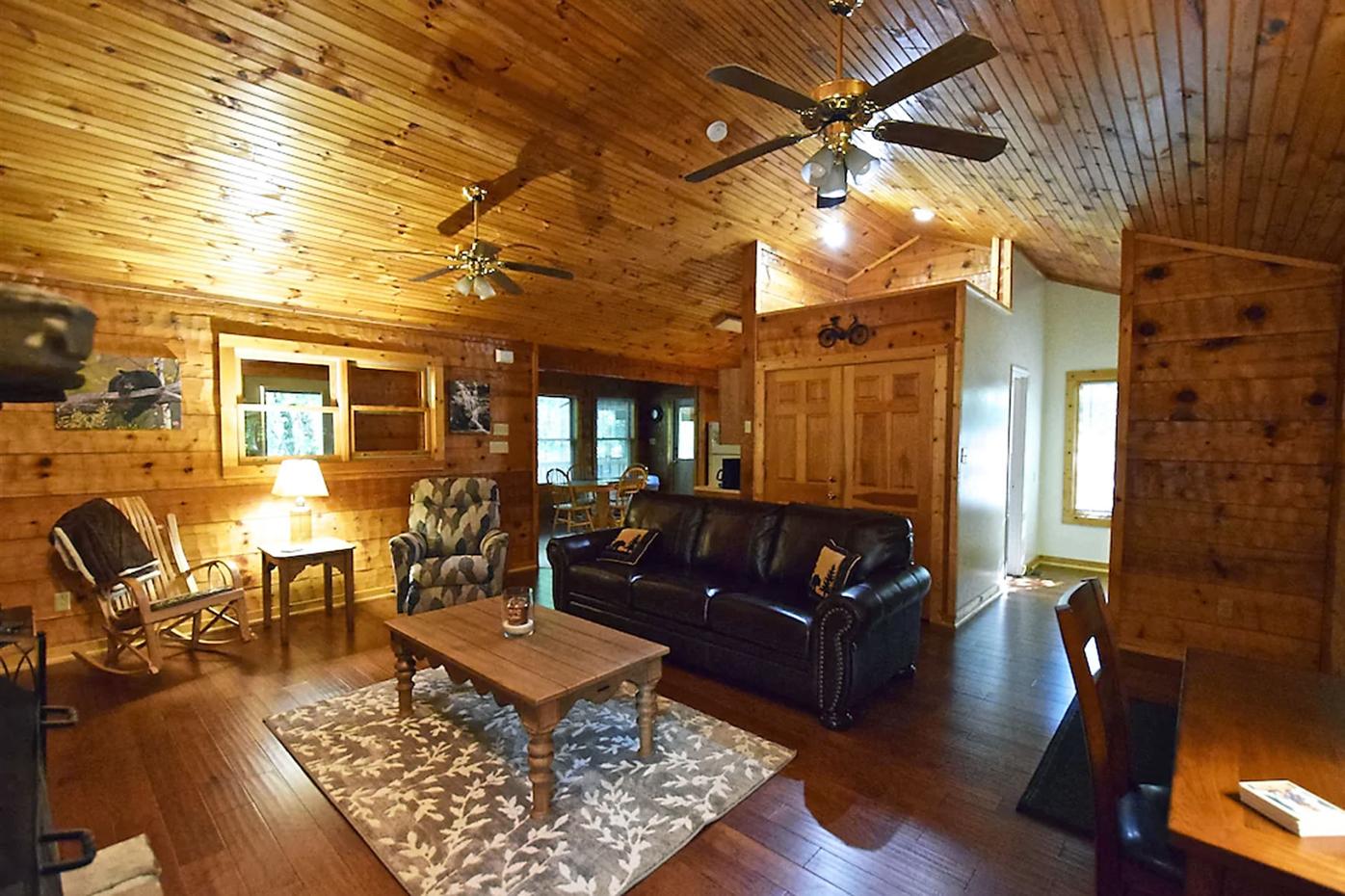 Cyndie Cornelius aims to make the interior of her Vrbo rentals reflect a traditional cabin.

Many of the Vrbo and AirBnb rentals listed in Townsend are cabins in the mountains.

Short-term rentals in mountain areas have been growing in demand for years, but the COVID-19 pandemic brought peak interest in these Airbnb and Vrbo rentals in the Great Smoky Mountains, particularly on the mountains’ “peaceful side” in the Townsend area.

Vrbo’s website lists dozens of rentals in Townsend — many of them are off-the-beaten-path cabins, immersed in the Smokies’ rustic environs while still being only minutes from the town’s center.

“Some of Vrbo’s most popular destinations are in charming small towns,” Lien said. “Booking a Vrbo in places like Townsend has many benefits: Visitors get to discover hidden gem destinations, get off the beaten path and explore the great outdoors, and spend quality time with family under one roof.”

San Francisco-based Airbnb has seen a similar rise in demand for rentals in places like Townsend.

While Airbnb reports increases in hosts and visitors all over the world, spokeswoman Liz DeBold Fusco said the mountains have been of particular interest to renters during the pandemic.

Similarly, Lien said Vrbo’s 2021 trend report found that 61% of families said they were more likely to visit an outdoorsy location rather than an urban one.

New Airbnb hosts in the Smoky Mountains have earned more than $9 million during the COVID-19 pandemic, Debold Fusco said. Those numbers don’t include people who were renting out their homes through Airbnb before March 2020.

“We’re in the middle of unprecedented economic need, and hosting has provided that opportunity to still stay afloat while sharing their home,” DeBold Fusco said.

Further, new female hosts in the Smoky Mountain area have earned $4.1 million during the pandemic, during which women have been disproportionately economically affected.

The U.S. Census Bureau in August 2020 released data that showed women ages 25-44 were almost three times as likely as men to stop working due to child care demands during the pandemic.

“Certainly this pandemic has exposed some significant economic burdens that are specific to women,” DeBold Fusco said. “We’ve seen a record number of women have to leave the workforce … so hosting in that sense is really creating an opportunity for women to support their families in a more flexible work environment.”

But Townsend hosts don’t rent out their homes solely for the money. Some said they want to expose visitors to the area they love.

Cyndie Cornelius decided to buy a cabin around 2011 for the sole purpose of renting on Vrbo.

“It is incredibly rewarding,” she said. “People come from all over the world really because they’re coming to the Smokies, and they come for different reasons.”

One woman who stayed in Cornelius’ rental wrote in the guestbook that she chose the cabin for quiet time after her son’s funeral. “They came here for peace and quiet and to try and recover,” Cornelius said.

Being so moved by the visitors that were staying in her cabin, Cornelius went on to purchase three others.

She lists the rentals year-round and is full up almost always, but Cornelius said the COVID-19 pandemic has brought even more renters than usual.

“We have seen more people come in, and we see them booking further in advance because I think they see that they’re booking pretty quickly and if they want choices, they need to book early,” she said.

Rentals in places like Townsend also have seen such success because hosts in small towns are more likely to welcome others to their communities, Debold Fusco said.

Aside from Cades Cove in the Great Smoky Mountains National Park, the city of Townsend has many tourist attractions: Little River tubing and kayaking, horseback riding, museums, art galleries.

“Our hosts recommend local attractions and small businesses, and want to really ensure that their guests when they come can have as much of a local experience as possible,” Debold Fusco said.

Cornelius said connecting people to activities in Townsend is a central part of renting out the cabins. She leaves a welcome book listing local attractions in each of her rentals.

The economic stimulation that short-term rentals have had on not only the hosts sharing their properties, but also on local business through tourists staying at cabins, could be long-lasting, Debold Fusco said.

As people spread the word about their experiences in Townsend, more tourism could come, expanding the local economy.

“This is I think definitely unique to the moment … what is driving people to go to the Smoky Mountains, but it might be something that continues,” DeBold Fusco said. “With that can create hopefully long-term positive economic impact for the individuals who have started sharing their home during the pandemic as well as for local communities.”